Rotherham United are delighted to confirm the signing of defender Angus MacDonald who has put-pen-to-paper on a two-year deal to become Paul Warne’s third summer signing, subject to EFL and FA ratification.

The 27-year-old has been snapped up by the Millers boss following the expiration of his contract at Hull City and he joins Mickel Miller and Kieran Sadlier as the club’s newest recruits as preparations continue to step up ahead of their return to the second tier. 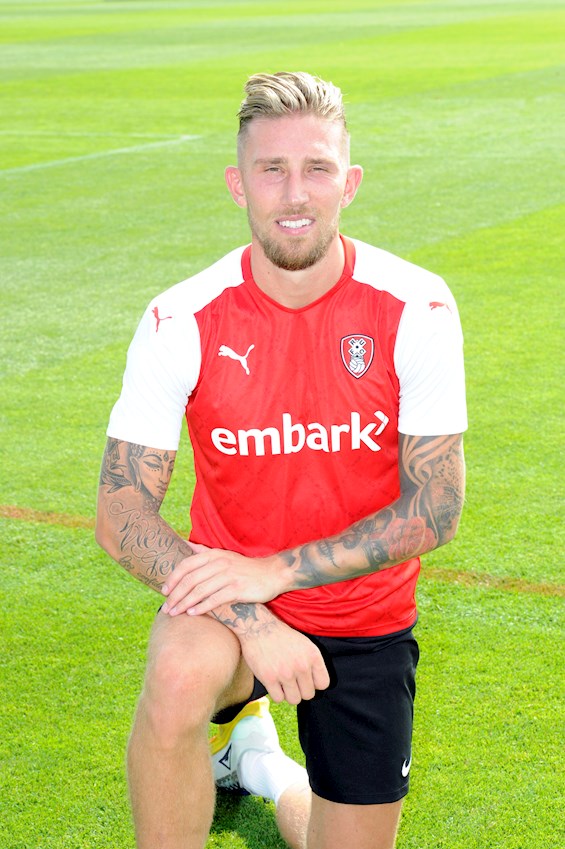 The central defender was a regular for the Tigers following the Sky Bet Championship restart, racking up five appearances for Grant McCann’s side following the resumption of the 2019/20 campaign.

MacDonald may well be known to Millers fans for his successful stint with near-neighbours Barnsley between 2016 and 2018, where his commanding displays in the Tykes’ rearguard earned him the club captaincy in 2017 before he made a money move to Hull City.

Now 27, the defender came through the youth ranks at Reading, but failed to break into the first team fold with the Royals as he went on to enjoy loan spells with Torquay United and AFC Wimbledon, before joining then National League South outfit Salisbury City.

After a string of impressive performances for the Whites, he returned to Plainmoor to join Torquay in the National League.

He went on to make 64 league appearances for the Gulls, with his impressive displays in Devon attracting interest from the upper echelons of the English football pyramid.

It was from there that he found his way back into the EFL with Barnsley, who bolstered their defensive ranks with his signing in August 2016.

MacDonald has joined up with his Rotherham United teammates at Roundwood, where preparations continue for the Millers ahead of the 2020/21 Sky Bet Championship campaign.

We've got reaction from Angus himself on iFollow Millers now and will be catching up with Paul Warne on his new signing tomorrow.