All the latest from the Rotherham United Women's team... 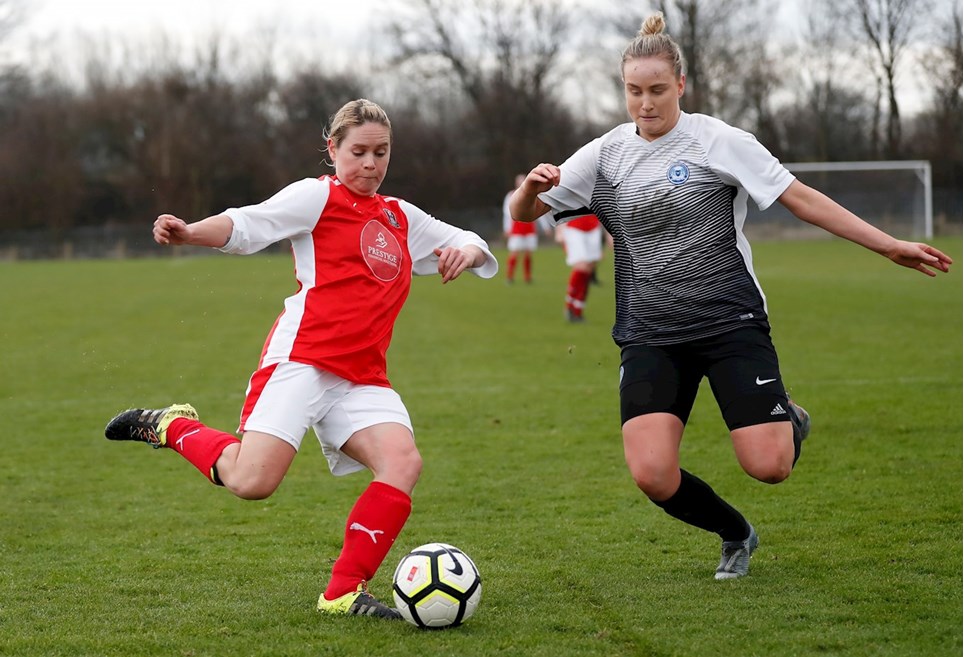 
Rotherham United Women’s remarkable unbeaten run came to an end last weekend as they were edged out by top-of-the-league Peterborough United in an entertaining eight-goal thriller at Roundwood. 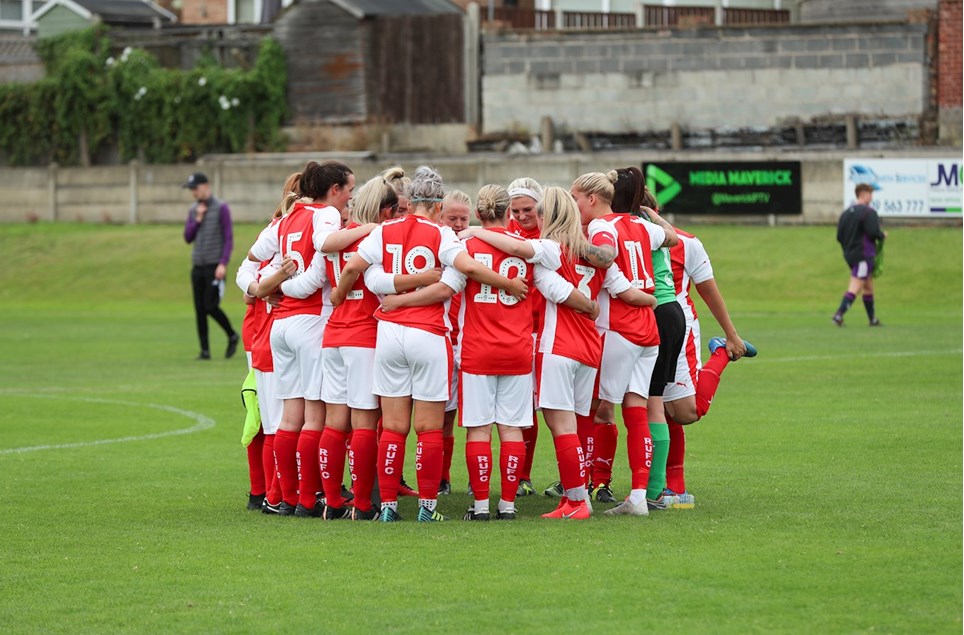 
Rotherham United are continuing to enjoy a prosperous season in the East Midlands Women’s Regional Football League as we move into the New Year, and sit second in the table as these notes go to... 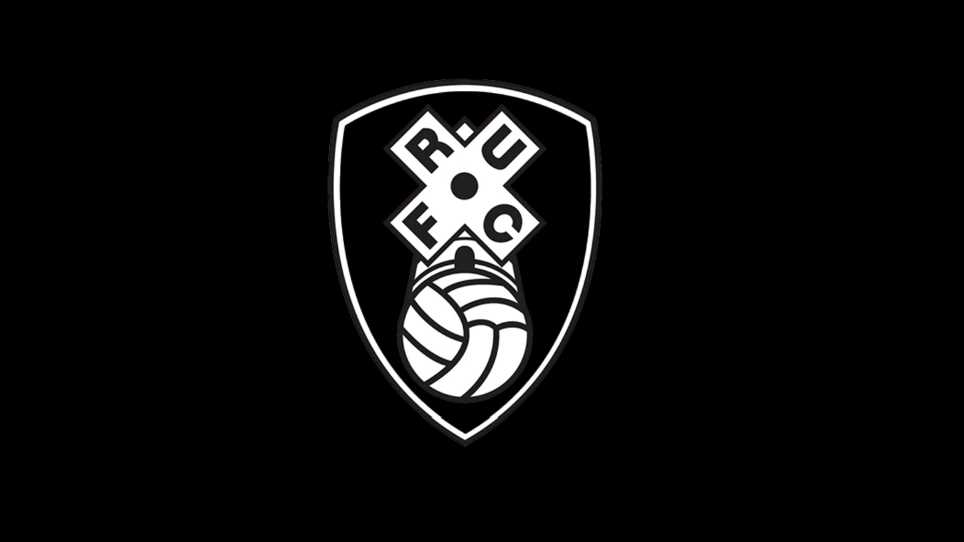 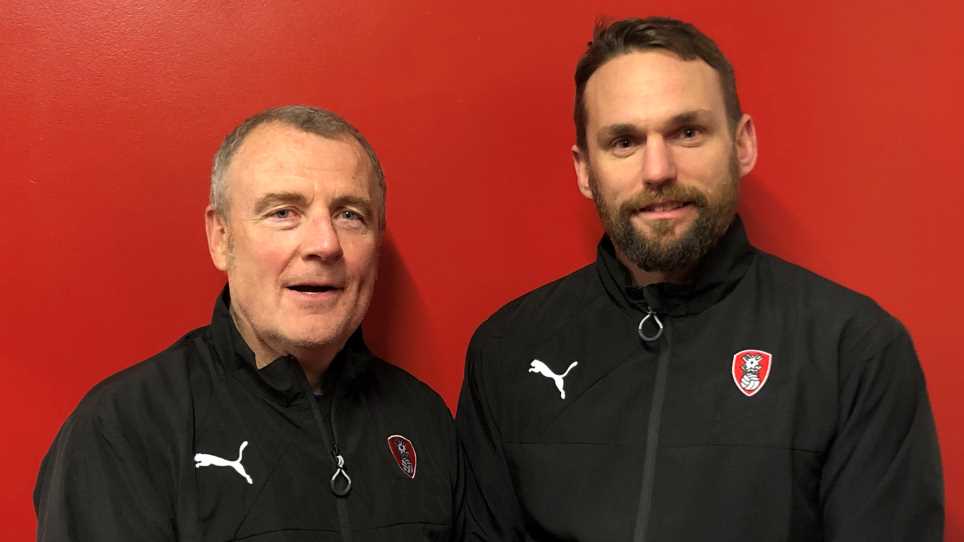 Rotherham United Women were formed as a youth club side in 1969, originally known as Kilnhurst Shooting Stars when women’s football was a minority sport with very few clubs in the area.

In the early 1970s the club changed their name to Kilnhurst Ladies and joined the newly formed Sheffield and District Ladies Sunday League.

In 1989 the club became Millmoor Ladies. This was the first time they had links with Rotherham United. Rotherham United provided the Ladies with a team kit and match reports in the club programme. The team moved into a higher league as the FA began to develop a pyramid in women’s football. They finished runners up to Doncaster Belles in the opening season of the Yorkshire and Humberside league.

In 1999 the FA developed the current pyramid of football, with the club successfully gaining a place in the Midland Combination League, the third highest league, under the name Parkgate Ladies.

In 2003 the team re-established links with Rotherham United and took their name.

During the subsequent seasons 2003 to 2006 Rotherham United Ladies finished in the top three places but promotion eluded them. Success finally came in the season 2006-07 when they won the Midland Combination League, undefeated for the whole season in a new league record, and gained promotion to the Women’s Premier League, Northern Division.

The club remained in this league for two seasons and unfortunately in 2009 they were relegated and went back into the Midland Combination League.

In 2010/2011 they once again gained promotion to the Women’s Premier League, Northern Division after only losing two games in the season but this caused them to have to play in the play-offs, when they won both the play-off games against Newcastle Ladies and Sheffield Wednesday Women.

In this same season they also won the County Cup beating Huddersfield Town in the final.

In 2011/12 they had little success in the Premier Division and unfortunately were relegated back into the Midlands Women’s Combination League.

You can find out more about our Rotherham United Ladies team on their official website here.