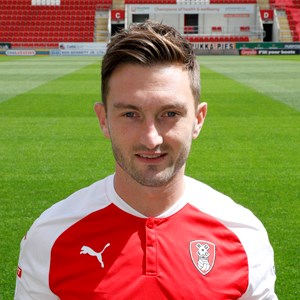 Lee initially joined the Millers on loan from Peterborough United at the beginning of the 2012/13 campaign and made an immediate impression on the Millers fans with a debut goal against Aldershot Town in a 3-0 win at EBB Stadium.

A string of striking performances saw him establish his place in the Millers’ midfield and he become a popular figure at AESSEAL New York Stadium, with his passing and movement bringing a new dimension to the Millers’ midfield. He played a pivotal role in the promotion from League Two ending the season with nine goals as the Millers gained automatic promotion. Lee started the League One season in style netting a brace on the opening day draw with Crewe, and bagging a goal in the Capital One Cup win over Sheffield Wednesday.

He continued to score on a regular basis during the campaign with two wonder goals against Oldham and Preston. He won the Player of the Year award as the Millers earned promotion to The Championship via the play-offs. He featured prominently again last season despite a niggling injury which restricted his appearances to 31, but he scored a crucial goal in the 2-1 victory over Reading which secured the Millers Championship status.

He started his career at Lincoln City where he began his career as a youth player, before signing a professional deal in 2005. Despite an initial struggle to attain a regular place in the Imps’ first-team, Frecklington became a regular in the 06/07 season and was named in the PFA League Two Team of the Year after numerous notable performances. This form saw him earn a move to The Posh where he made 81 appearances before being signed on a permanent deal by the Millers in January 2013 following his loan move earlier in the season.

Frecklington established himself as a proven Championship midfielder under a host of managers as the Millers defied the odds to avoid relegation in back-to-back campaigns. His knack for scoring crucial goals came to prominence at the end of the 2014/15 season when he netted in the game against Reading as the Millers secured their second tier status.

Despite injury during the 2016/17 season, he played a major role again as the Millers defied the odds to secure Championship survival, scoring in the home victory over Leeds United.

Injury prevented him making an impact during the 2016/17 season, but he is back fit again with the armband ready for 2017-18. 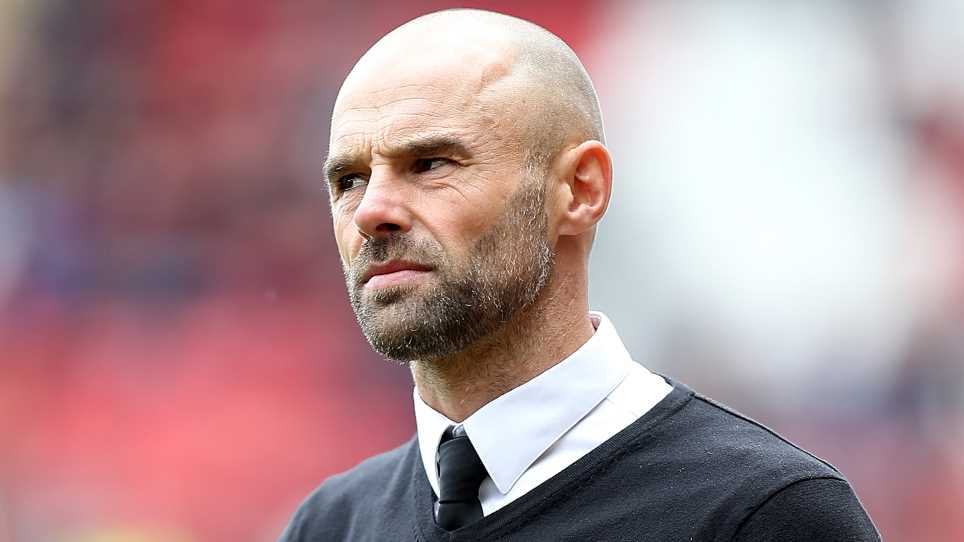 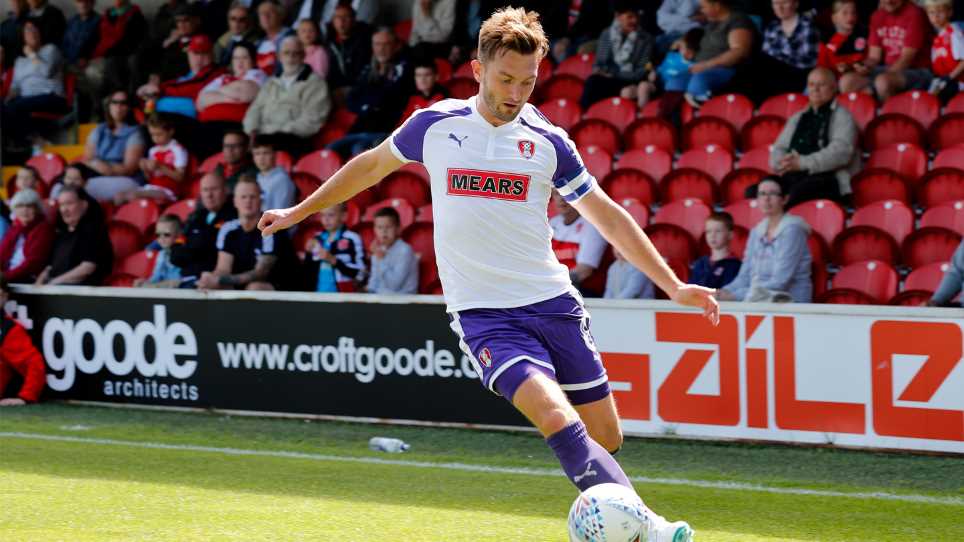 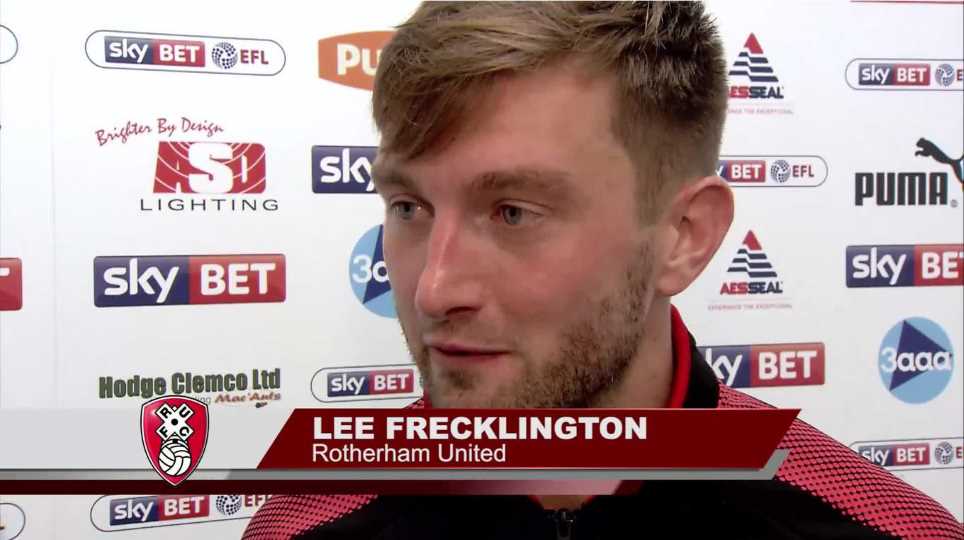