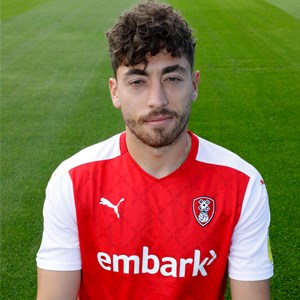 Rotherham United completed the signing of midfielder Matt Crooks for an undisclosed fee from Northampton Town during the 2019 January transfer window.

The midfielder agreed a deal until June 2022 to bolster boss Paul Warne’s options in the engine room.

The 24-year-old started his career with Huddersfield Town, but has made his name at Northampton where he was a mainstay at the heart of the Cobblers' engine room.

He ammassed 57 appearances during his time at Sixfields, yiedling 10 goals between 2017 and 2019.

After starting his youth career with Manchester United, he made one senior appearance for Huddersfield before impressing Accrington Stanley during a loan switch.

He signed permanently for Stanley before catching the eye of Scottish giants Rangers who swooped in 2016, with Crooks signing a four-year deal.

His opportunities were limited in Scotland however, but a loan move to Scunthorpe kick-started his career which accelerated again after a permanent move to Northampton in 2017.

His fine form in Northamptonshire caught the eye of Rotherham United boss Paul Warne, who moved to secure his services in January 2018.

He netted three times for the Millers towards the back end of the 2018/19 campaign, but it was the followign season where he really began to flourish in red and white.

Crooks was an integral figure as the Millers won promotion back to the Sky Bet Championship via the second automatic promotion spot, featuring 39 times in all competitions, scoring 11 goals. 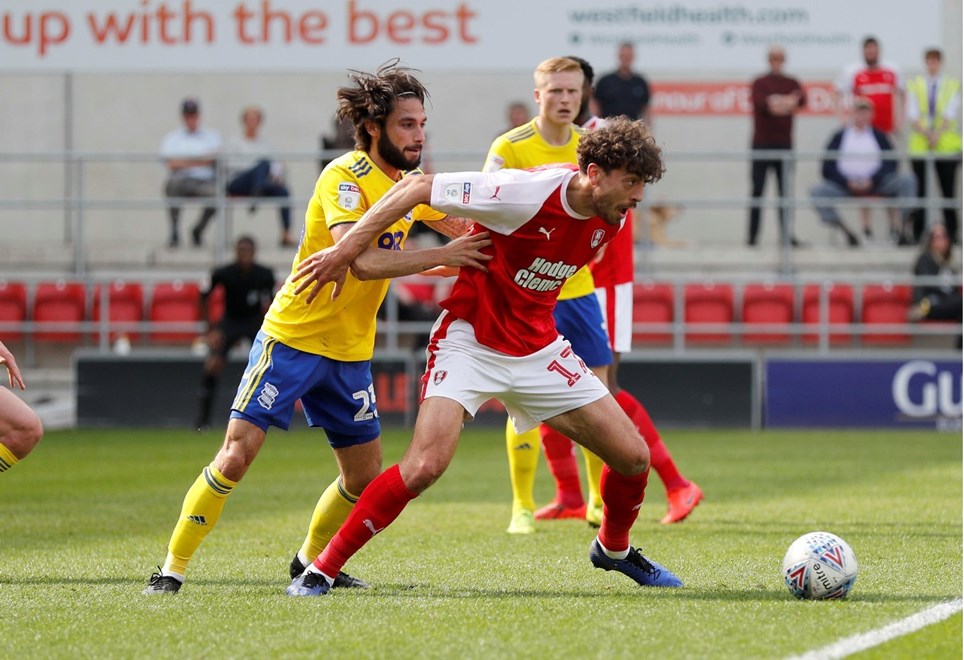 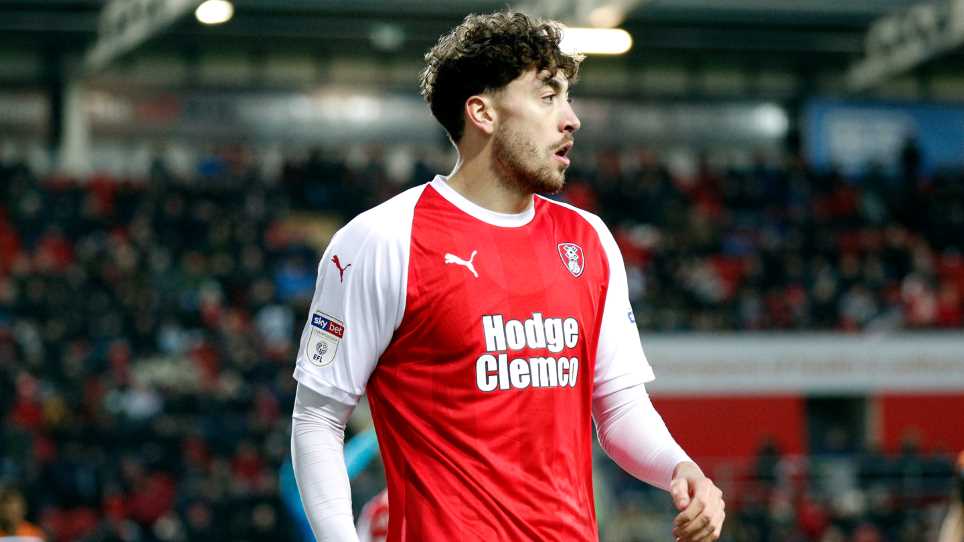 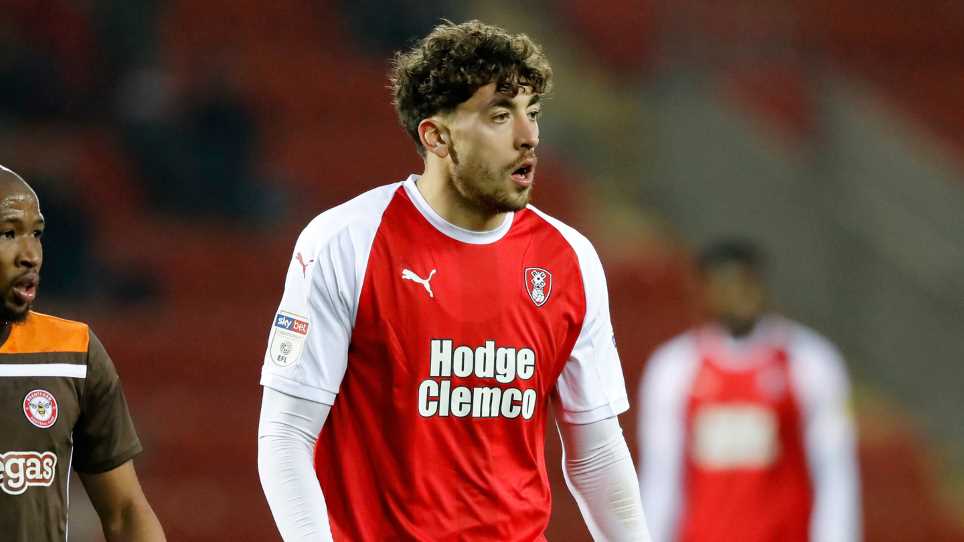 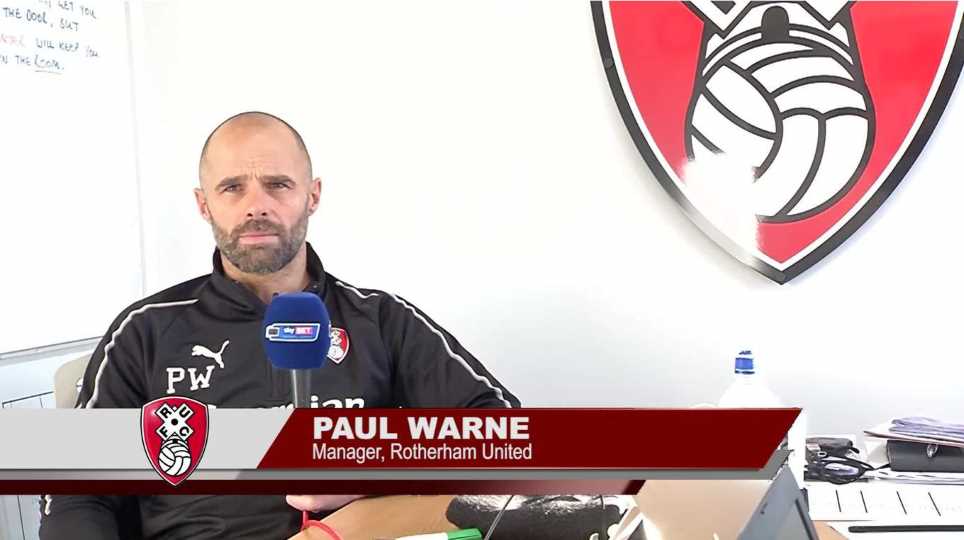