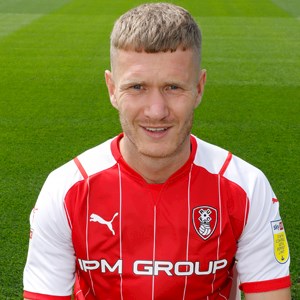 The imposing front-man made his Rotherham bow as a substitute in the 1-1 draw against Oldham at Boundary Park.

The 26-year-old began his footballing journey with the decorated Wallsend Boys Club before joining Darlington in 2010.

A stint at Charlton followed where he found game time limited making loan switches to Accrington, Newport, Colchester and Wimbledon whilst contracted at The Valley.

In 2014 he moved to Swindon Town for a six-figure fee which proved to be a successful switch. During his time at the County Ground he scored 26 goals from 61 starts in all competitions, which included a debut strike against Shrewsbury.

In 2015 Swindon advanced to the League One Play-off final, with Smith starting at Wembley, but they were beaten by Preston North End.

Smith joined Portsmouth in 2016 but was loaned to Northampton in 2017.

After moving to Bury he impressed against Rotherham during a game in September before making the move to AESSEAL New York Stadium in January 2018.

Smith hit the ground running in Millers colours and would immediately become a key component in their charge for League One promotion.

He would go on to manage six goals for his new side in the remainder of the 2017/18 season, with his hold-up play paving the way for others around him to also increase their tallies.

Smith enjoyed a fine season infront of goal as the Millers won promotion the Sky Bet Championship during the 2019/20 campaign, netting 12 goals for Paul Warne's side in all competitions.

'Smudge' continued to spearhead the Millers' attack during the course of the 2020/21 season, as the Millers battled for Sky Bet Championship survival.

He topped the club's scoring-charts with 10 goals to his name in the Sky Bet Championship and was in outstanding form throughout the campaign reaching a personal milestone in his side’s fixture at Ashton Gate back in March, by scoring his 100th career goal against Bristol City.

Other memorable strikes include his 17th minute in the victory over Sheffield Wednesday at Hillsborough and his stunning individual run and calm dink over Seny Dieng in the latter stages of the 3-1 success over Queens Park Rangers at AESSEAL New York Stadium back in April. 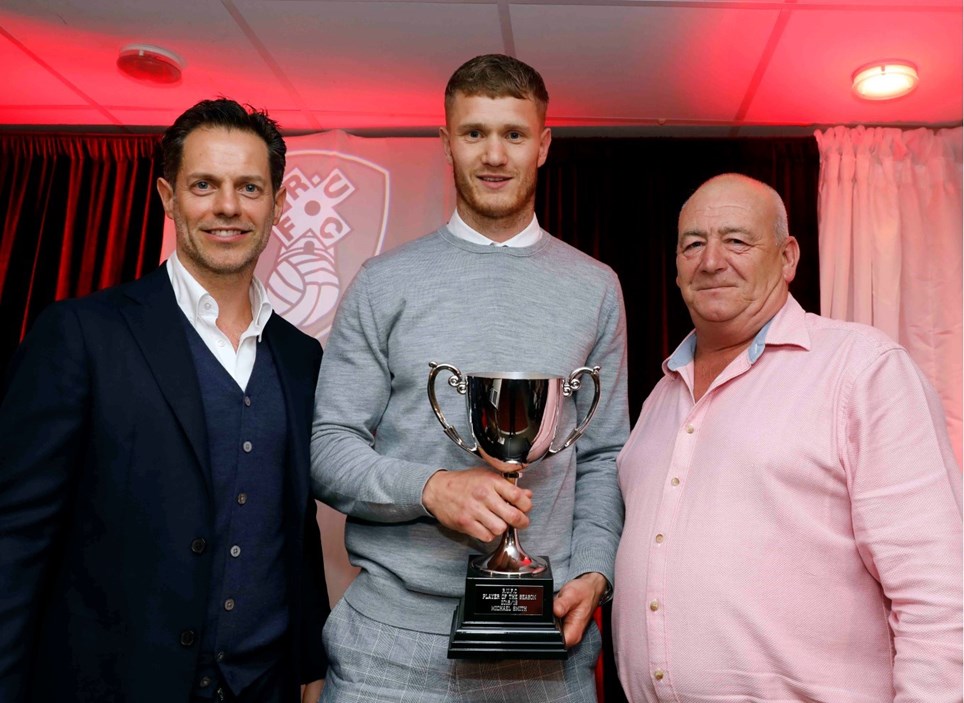 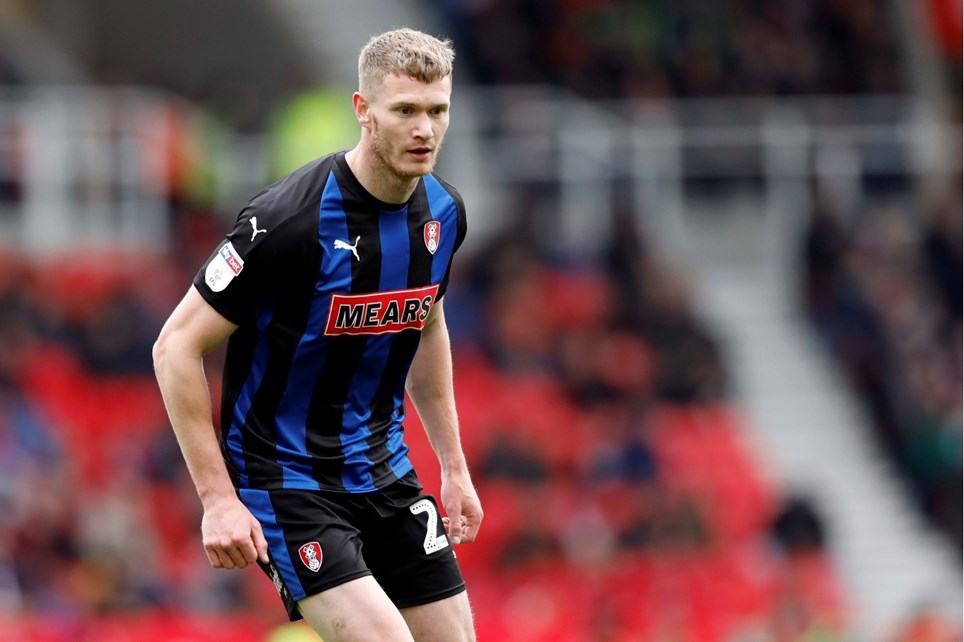 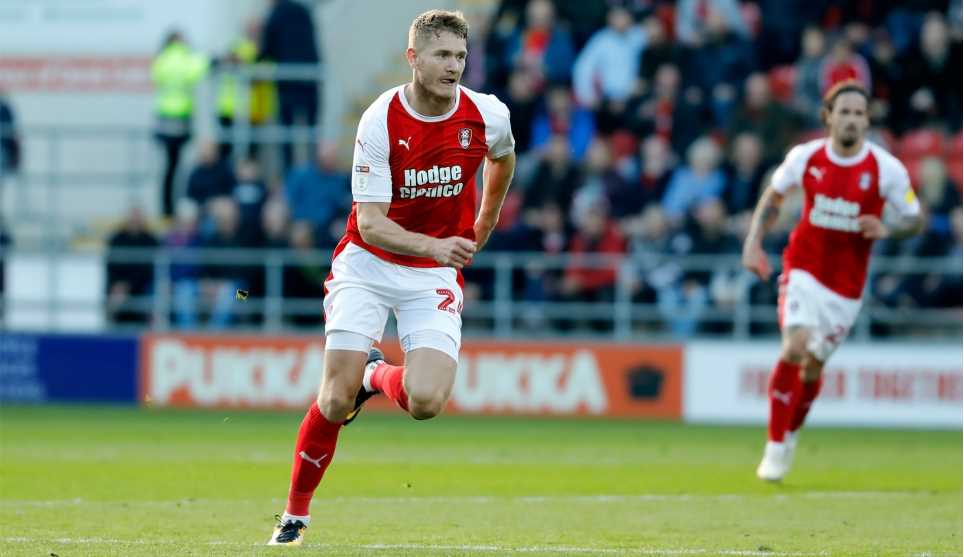 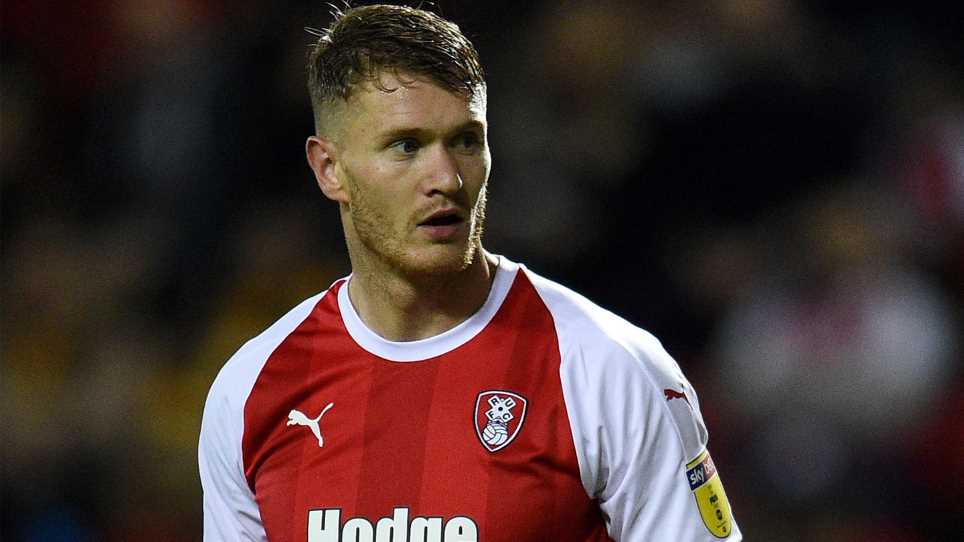