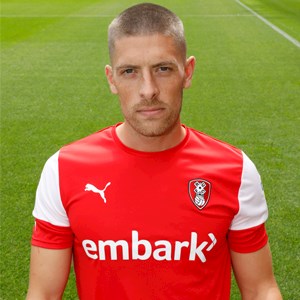 The summer of 2017 saw striker Jamie Proctor trade newly-promoted Bolton Wanderers for the Millers after boss Paul Warne lured him to AESSEAL New York Stadium on a two-year deal for an undisclosed fee.

Boss Paul Warne had promised to strengthen his attacking options during the 2017 close season, with Proctor joining up with the likes of former team mate David Ball in what would be a new look frontline in Rotherham.

The Preston-born target man started his career with his home town club where his form earned him a move to Premier League Swansea City.

After a loan spell at Shrewsbury Town, he switched to Crawley Town in search of regular first-team football and played 49 times in his first season with the club.

After notching 15 goals in his 18 month stint with Crawley, he joined Fleetwood Town in 2014.

Spells at Bradford City and Bolton Wanderers followed, and prior to his arrival in South Yorkshire he enjoyed a loan spell with Carlisle United.

He started his Rotherham career in fine form, netting the winner against Lincoln in the League Cup whilst also bagging a hat-trick of assists in the 5-0 drubbing of Oldham. His season was ended prematurely when he suffered a serious knee injury against Charlton in August 2017.

Despite being injured, Proctor was given the opportunity to lead out the Millers in the Play-off Final at Wembley.

After nearly a year on the sidelines, Proctor returned by scoring a brace in the 3-1 succes against Wigan in the League Cup, and also netted against Hull for the first time in the Championship for the Millers.

FREEVIEW | A great feeling to be back - Jamie 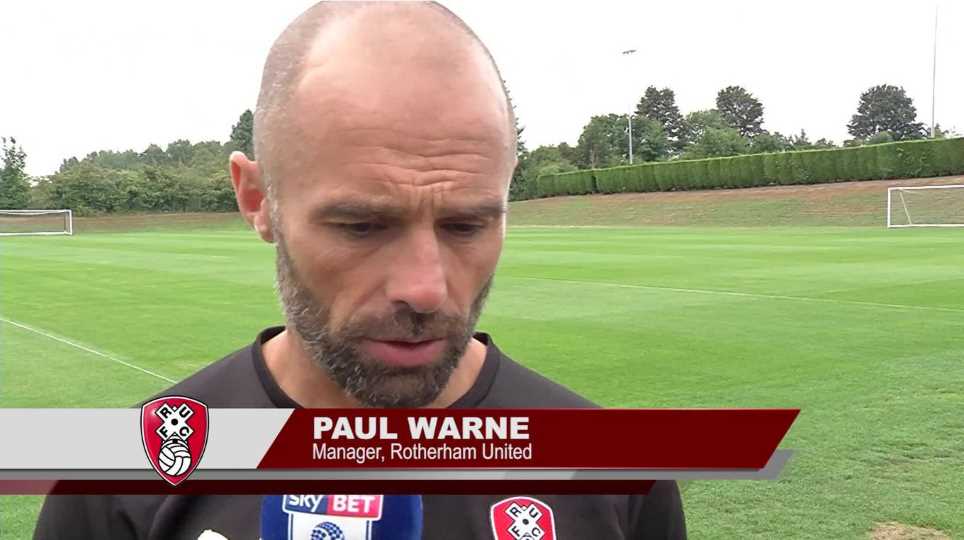 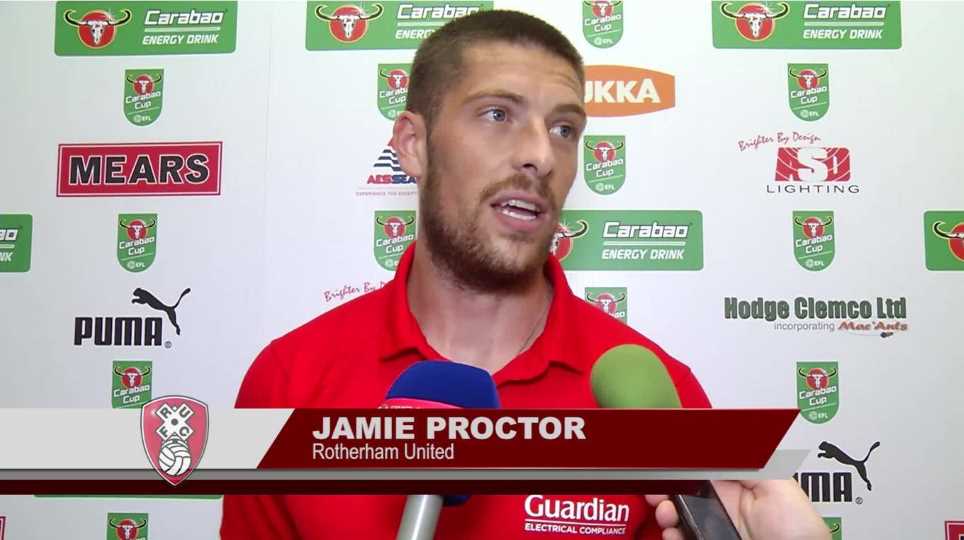 FREEVIEW | Great feeling to be back - Jamie 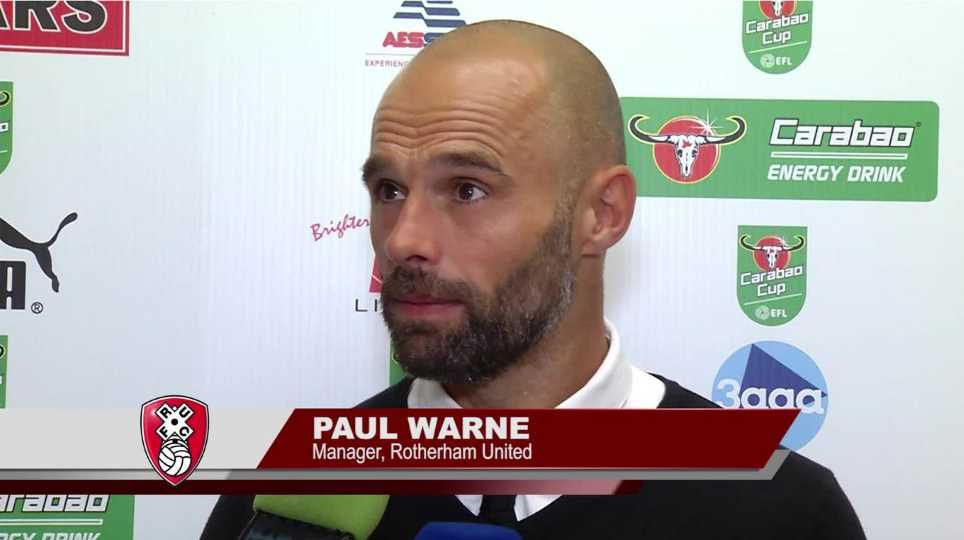 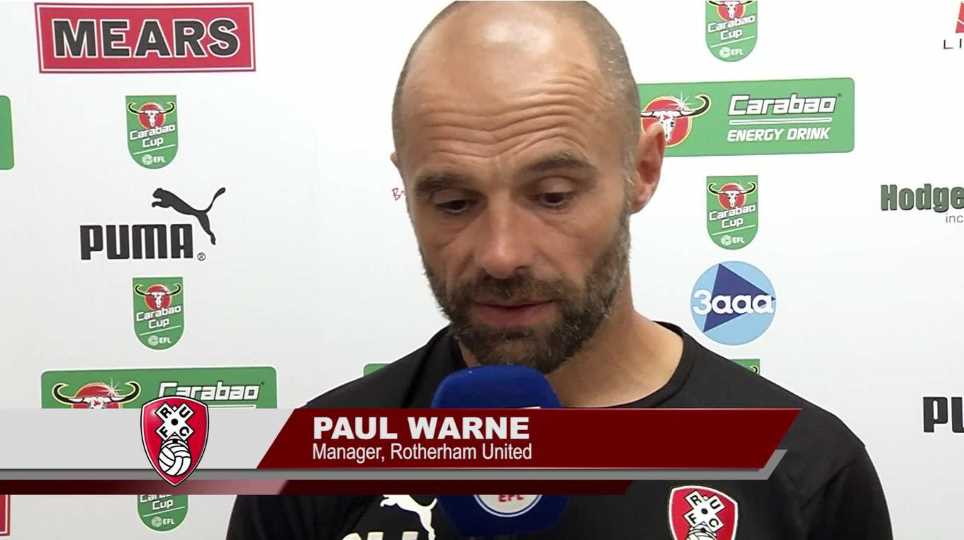