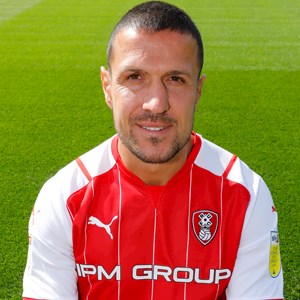 Richard Wood started his career with local neighbours Sheffield Wednesday, making his first-team breakthrough at the back end of the 2002/2003 season, scoring in a 7-2 victory against Burnley – his first start for the Owls. He started the final game of the season, a 2-1 victory over Walsall, but Wednesday were to suffer relegation to the third tier.

At the end of the season he signed his first professional contract, and continued his impressive start by making 17 appearances in all competitions as Wednesday finished in mid-table. The 2004/05 season proved to be the year when he established himself as a firm fixture in the Wednesday starting 11. After 38 appearances in all competitions, Wood ended the campaign in style playing in the play-off final in Cardiff, as Wednesday defeated Hartlepool to ensure their ascension back to the second tier.

He was again a mainstay in the Owls' backline as Wednesday maintained their position in The Championship with Wood now earning many admiring glances, however injury curtailed his season early and would rule him out for much of the following campaign. Two more seasons of regular first-team action followed as Wood now became a senior professional in the Hillsborough dressing room, by now approaching 200 appearances. In 2009 Wood moved to fellow Championship club Coventry City initially on loan before the move was made permanent in January 2010.

He was a regular for his new club netting against his former employers in a 1-1 draw with Wednesday, as the Owls succumbed to relegation. Wood settled into the Coventry defence seamlessly passing 100 appearances in a three-year stint with the Sky Blues. After relegation with Coventry, Wood was back in the second tier last season after securing a move to Charlton Athletic where he helped the Addicks to the FA Cup Quarter-Final.

He joined the Millers in 2014 but struggled to dislodge regular centre-halves Kari Arnason and Craig Morgan making just a handful of appearances before a loan spell at Crawley Town. He was recalled to the Millers in April and starred in defence against Middlesbrough, before playing an assured 30 minutes as sub as the Millers secured their Championship status with a 2-1 success over Reading.

After loan spells at Fleetwood Town and Chesterfield, it looked as though Wood was heading out of the AESSEAL New York Stadium. But he flourished under the stewardship of Neil Warnock forming a formidable alliance with Kirk Broadfoot which helped the Millers stay in the division.

Now in his 30s, Wood's career took a major upward trajectory in the 2017-18 season where he played 42 times and scored seven times in all competitions. Famously Wood netted a brace as the Millers beat Shrewsbury Town 2-1 after extra time at Wembley in the Play-off Final to earn promotion back to The Championship.

Following relegation from the Sky Bet Championship the previous year, Wood captained the Millers to another promotion, featuring 28 times as his team finished as League One runners-up.

Age has never been anything other than a number to the skipper, who proved as much as he continued to excel during another attempt at the second tier.

Paul Warne's newly-deployed 3-5-2 system saw the 'Wrecking Ball' take up a role as the organiser at the heart of the defence and he thrived in it, turning in a number of commanding displays and earning himself a regular place in the starting XI, making 32 appearances in all in 2020/21. 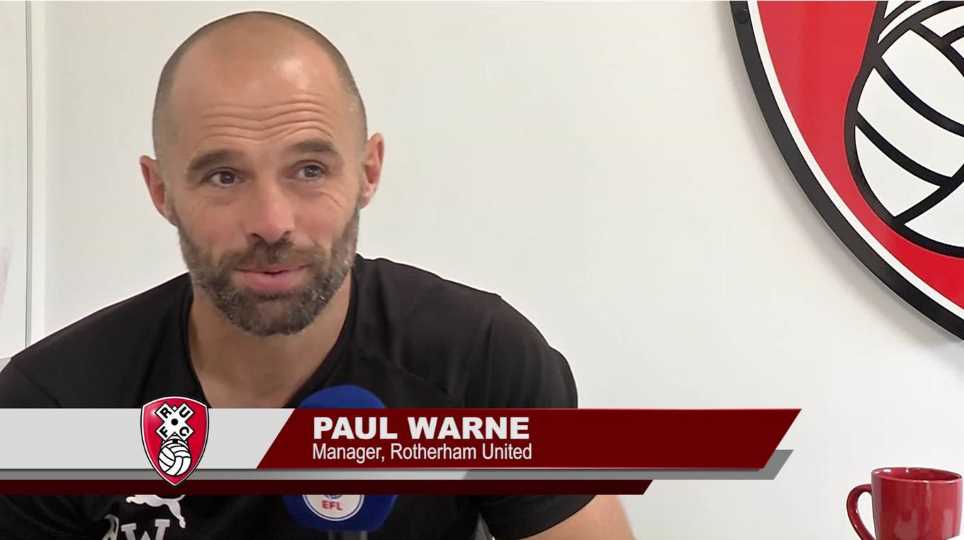 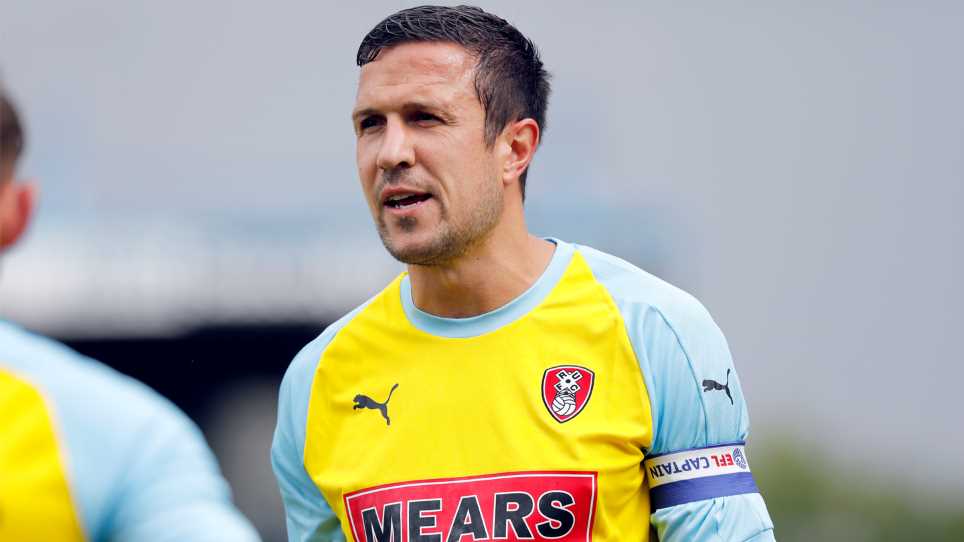 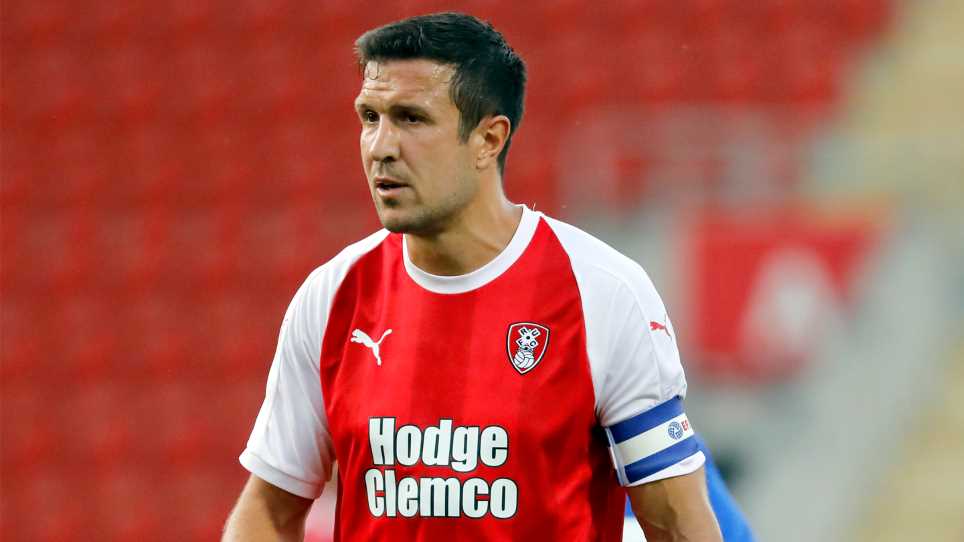 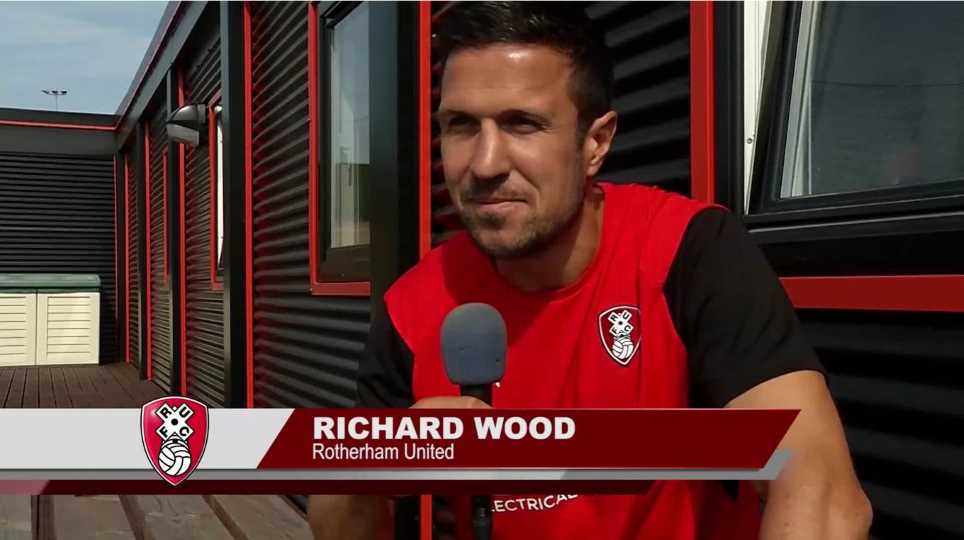