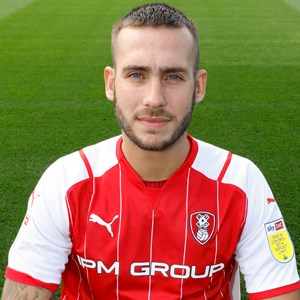 Long-serving defener Joe Mattock was born in Leicester, and started his career with his hometown club making his professional debut in 2007.

His talent was spotted at an early age by his country, earning him caps for England at under 17 and under 19 levels as he began to make his way in the professional game. At the back end of the 2006/7 season he made a further three appearances for the Foxes in The Championship, which included his first start in a 2-1 home defeat to Birmingham City.

Mattock became a regular in the Leicester side during the 2007/8 season but he couldn’t help prevent Leicester being relegated to League One. Relegation proved to be only a minor stumbling block in his career, and after 36 appearances in all competitions he was a vital component in the Leicester side that comfortably won the League One title in 2009.

During the title winning campaign he also scored his first professional goal in a 2-0 victory at Yeovil Town. In August 2009 he earned a million pound plus move to West Bromwich Albion and helped the Baggies to promotion to the Premier League after finishing runners up. During this time Mattock made several appearances for the England under 21 side.

That would be the highlight of his career at West Brom, as he was given little opportunity in the Premier League. Mattock joined Sheffield United on loan where he made 13 appearances, and the following season he also enjoyed loan spells at Portsmouth and Brighton. In 2012 he joined Sheffield Wednesday on a free transfer, signing a three year deal with the Owls.

After making over 50 league starts for Wednesday he left Hillsborough and joined the Millers on a two-year deal.

During the 2015/16 season he was a consistent figure under three managers, playing 36 games in all competitions and scoring a spectacular goal in the defeat at Brentford.

Despite a tough season for the Millers in 2016/17, Mattock was one of the stand-out performers with his 37 appearances in all competitions resulting in a new two-year deal.

The likeable full-back was a major player as the Millers returned to The Championship in 2017-18, and his stand-out moment came in injury time as he headed the winner against Portsmouth at the AESSEAL New York Stadium.

A Wembey winner in May 2018, Mattock was again a regular during 2018/19 and was also integral during the 2019/20 campaign as the Millers returned to the Sky Bet Championship at the first time of asking.

His playing time in the following season in the second tier was hampered by injury with the left back being limited to just 15 appearances - having previously been a regular. He returned to action at the back end of the 2020/21 campaign bringing further experience to the Millers rearguard but was unable to prevent his side from facing the drop in the cruellest of fashions late on the final day. 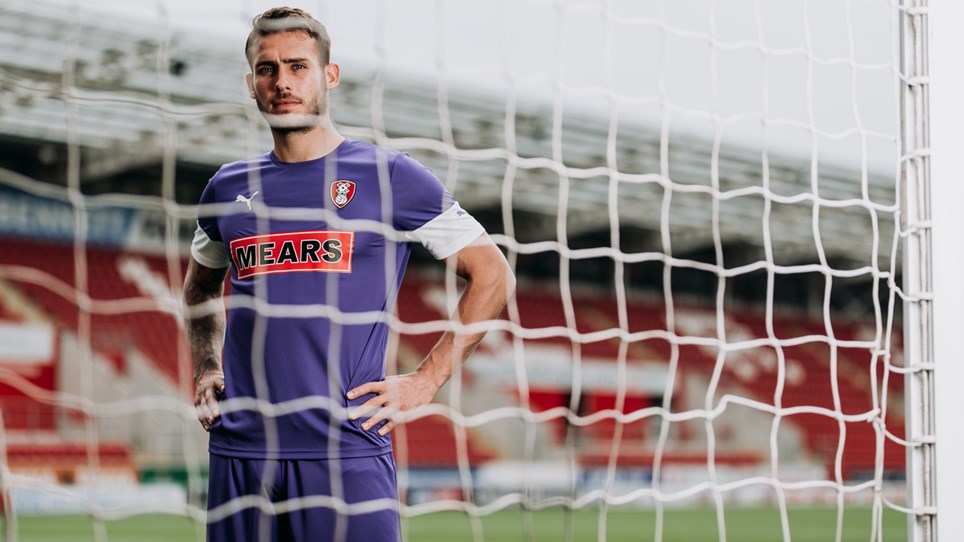 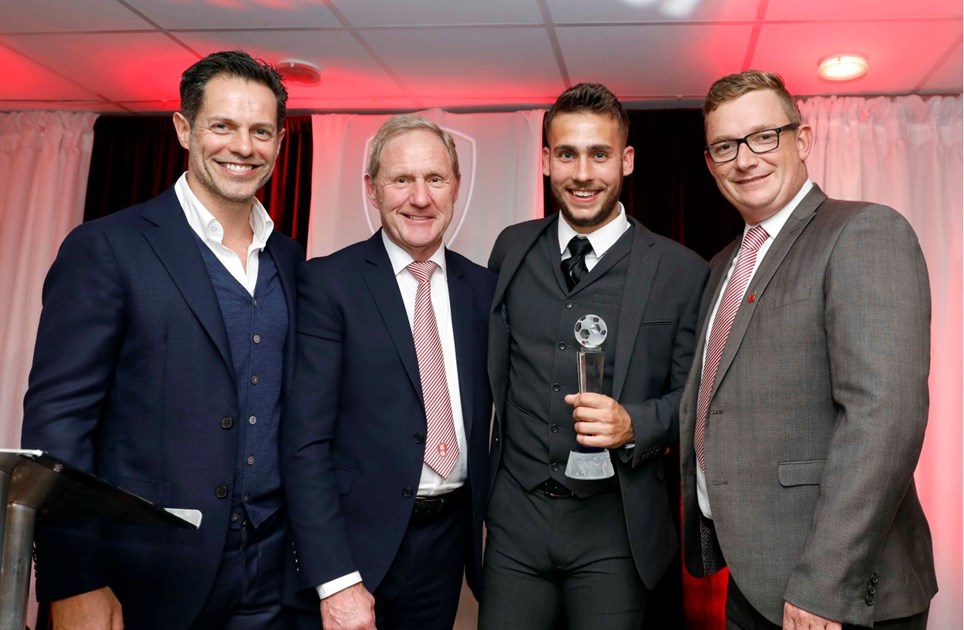 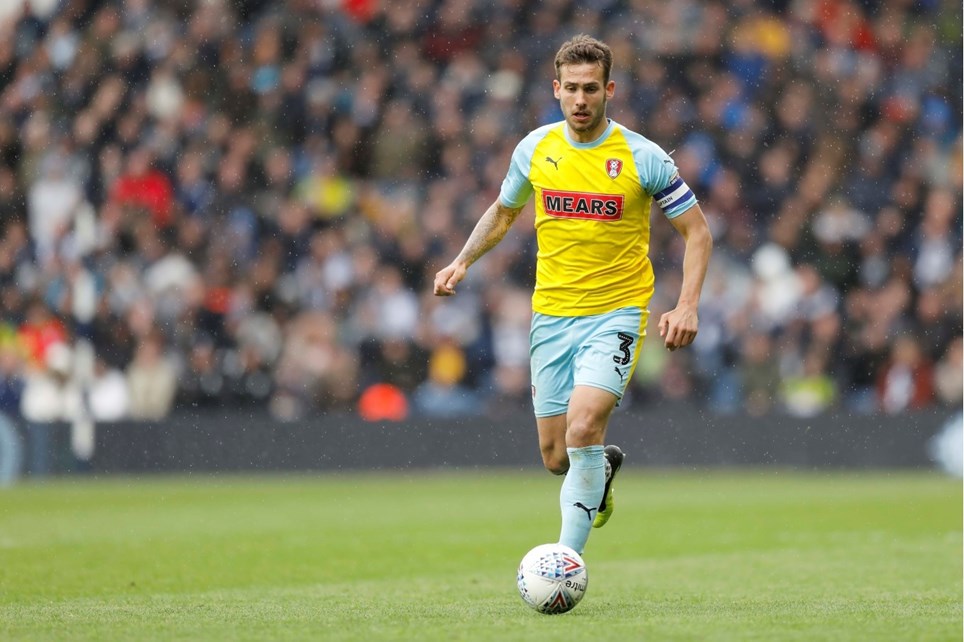 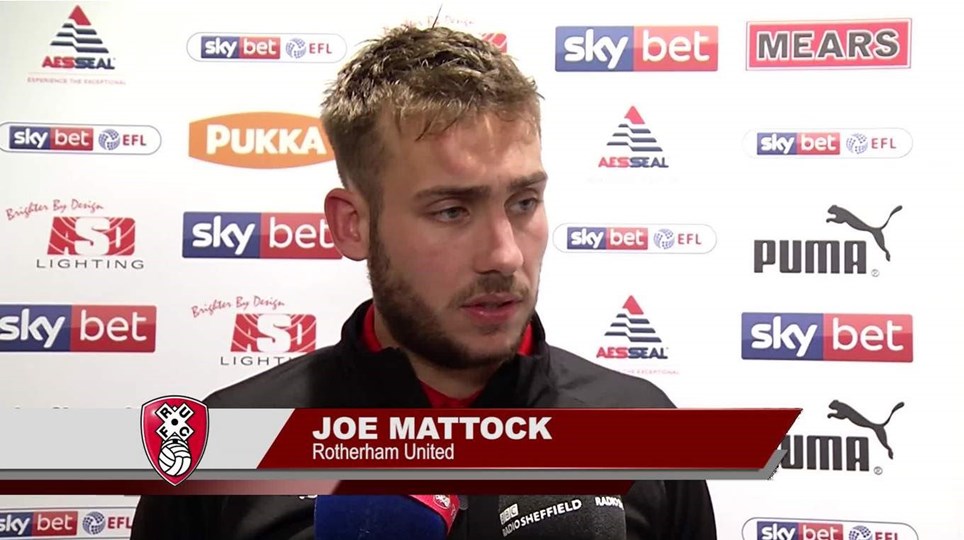