Assistant manager Richie Barker is another familiar face to supporters on the coaching staff, as a result of him enjoying two spells as a player for the Millers, both of which saw him play alongside first team manager Paul Warne at Millmoor and more recently Don Valley Stadium.

His playing career began with near-neighbours Sheffield Wednesday, where he failed to make a senior appearance having come through the club’s youth system.

He had notable spells with Brighton and Hove Albion and Macclesfield Town before his first stint with the Millers and he would go on to enjoy fruitful periods with Mansfield Town and Hartlepool United, before rejoining Rotherham during their time in Sheffield.

The 41-year-old called time on his playing career following his second spell with the Millers and would go on to turn his hand to coaching.

Youth roles at Sheffield United and Scunthorpe United were followed by his first stint in the top job at Bury on a caretaker basis, which resulted in the club being promoted to League One and him subsequently taking on the role full time.

Spells as manager of Crawley Town and Portsmouth are also listed on his CV, before he joined MK Dons as assistant to Karl Robinson.

His most recent post was as number two to the same manager at Charlton Athletic and he joined the Millers and Paul Warne for the final game of the 2016/17 campaign.

Barker linked back up with former teammate Warne seamlessly in his first season and the pair would go on to guide their side to promotion via the League One Play-offs, at the climax of a rollercoaster campaign.

Often credited by manager Warne for his attention to detail in tactics and at set pieces, Barker’s measured approach brought balance and experience to the popular coaching team. 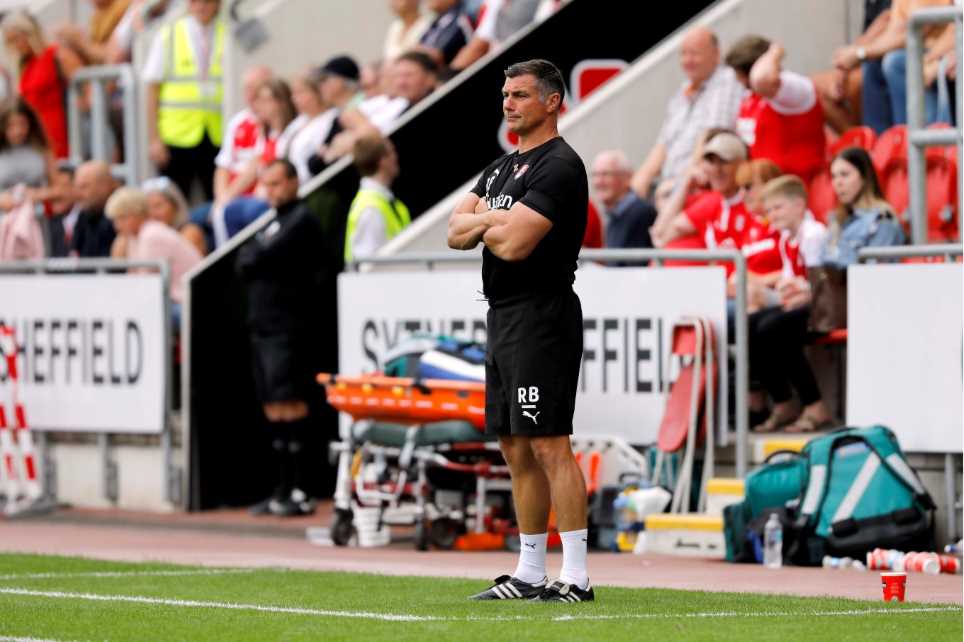 
Rotherham United Assistant Manager Richie Barker joined us on Zoom for a video call on Tuesday afternoon to catch up on his working schedule over recent weeks. 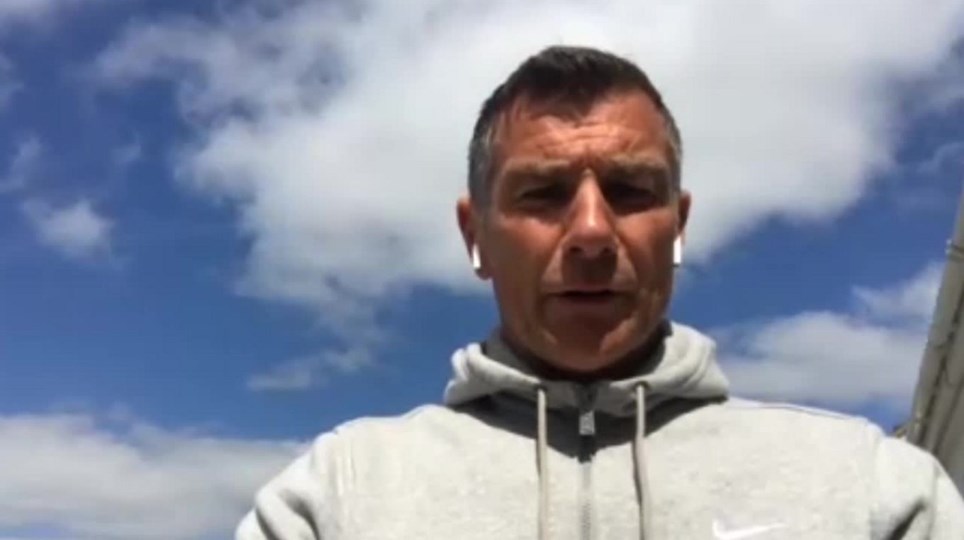 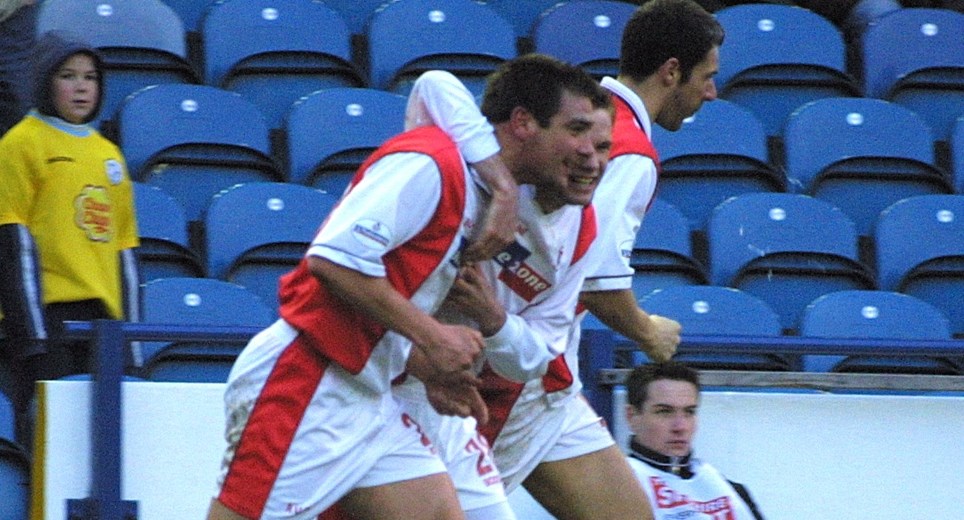 
Rotherham United are delighted to confirm that the match worn shirt worn by Richie Barker in his matchwinning performance at Hillsborough in 2002 has been sold via an auction to raise a staggering... 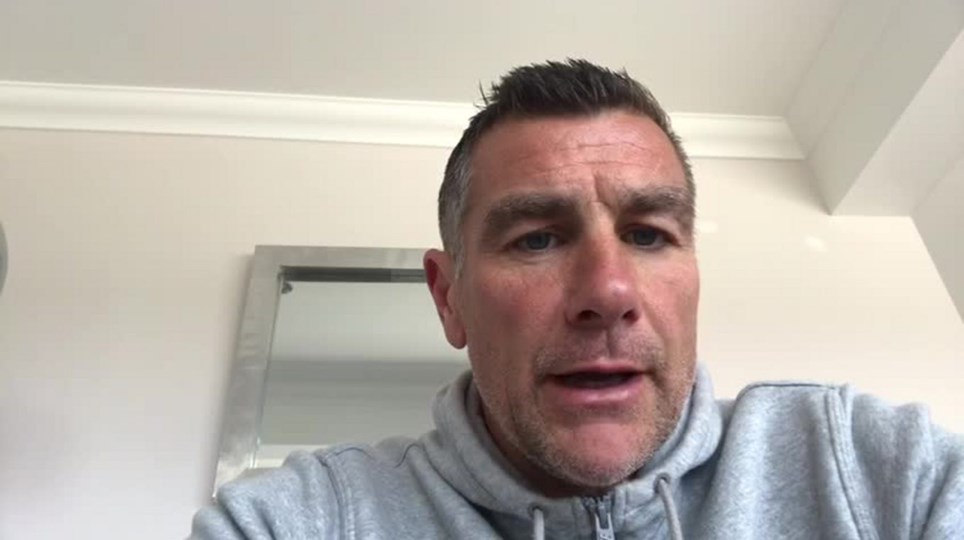 
Richie Barker etched his name into Rotherham United folklore when he headed home in the last minute at Hillsborough in 2002 to join an elite group of ex-Millers who have netted winners against our...