John Breckin’s affiliation to Rotherham United needs no introduction, with the Millers’ legend having served the club in a number of roles which began when he signed for the club as a youngster.

After a successful playing career with the Millers which saw him become a fans’ favourite during a golden era for the club, Breckin would go on to enjoy spells as assistant manager and caretaker. The most notable of those stints came alongside former teammate Ronnie Moore, as the pair linked up once more in the dugout to lead the club to consecutive promotions to the second tier.

After calling time on his coaching career, Breck was warmly welcomed back to AESSEAL New York Stadium, where he would take up a role in the club’s commercial wing.

However, following Paul Warne’s temporary appointment to the managerial position, his experience was called upon to join the coaching staff on an interim basis until the end of the 2016/17 campaign.
The 2017/18 season saw Breck offered the opportunity to take up a new role as Club Consultant. His new responsibilites mean that he is once again a presence in the hospitality lounges on matchdays but is also involved in first team duties where needed.
On 14th February 2020, it was announced that the lifelong Millers fan would be recognised with a new titles as an Honorary Lift President of Rotherham United, joining Paul and the late Barry Elliot.
Upon being honoured with his new title with the club, Breck said: To think that all these years on, at the young age of 66, the Chairman has called me in and said those kind words to me meant an awful lot.
"He told me that the Board had recognised what I've been doing, which was nice and I did tear up a little bit.
"Straight away, I thought of my parents. My mum and dad, who introduced me to Rotherham United as a six or seven year old, and then I thought of Jack Mansell.
"At 13, I came home from school and he was in the front room and I just thought about how proud my mum and dad were that day that I signed school boy forms." 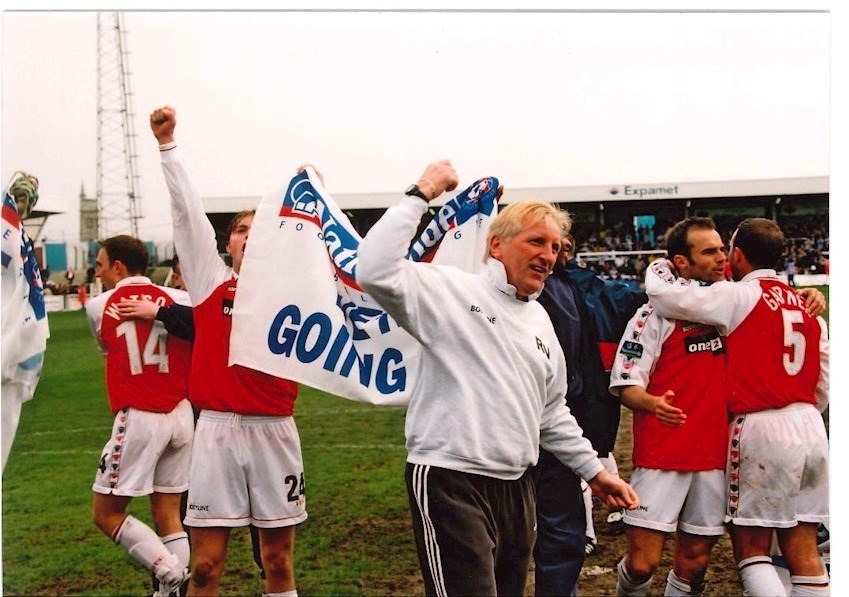 
20 years. Doesn’t time fly, Millers fans? That’s right, it is 20 years to the day since Ronnie Moore and John Breckin masterminded the first of two consecutive promotions, which would eventually take...


Honorary Life President John Breckin has paid tribute to one of his childhood Millers heroes who would later become a friend, in 'Big Pete Madden'. 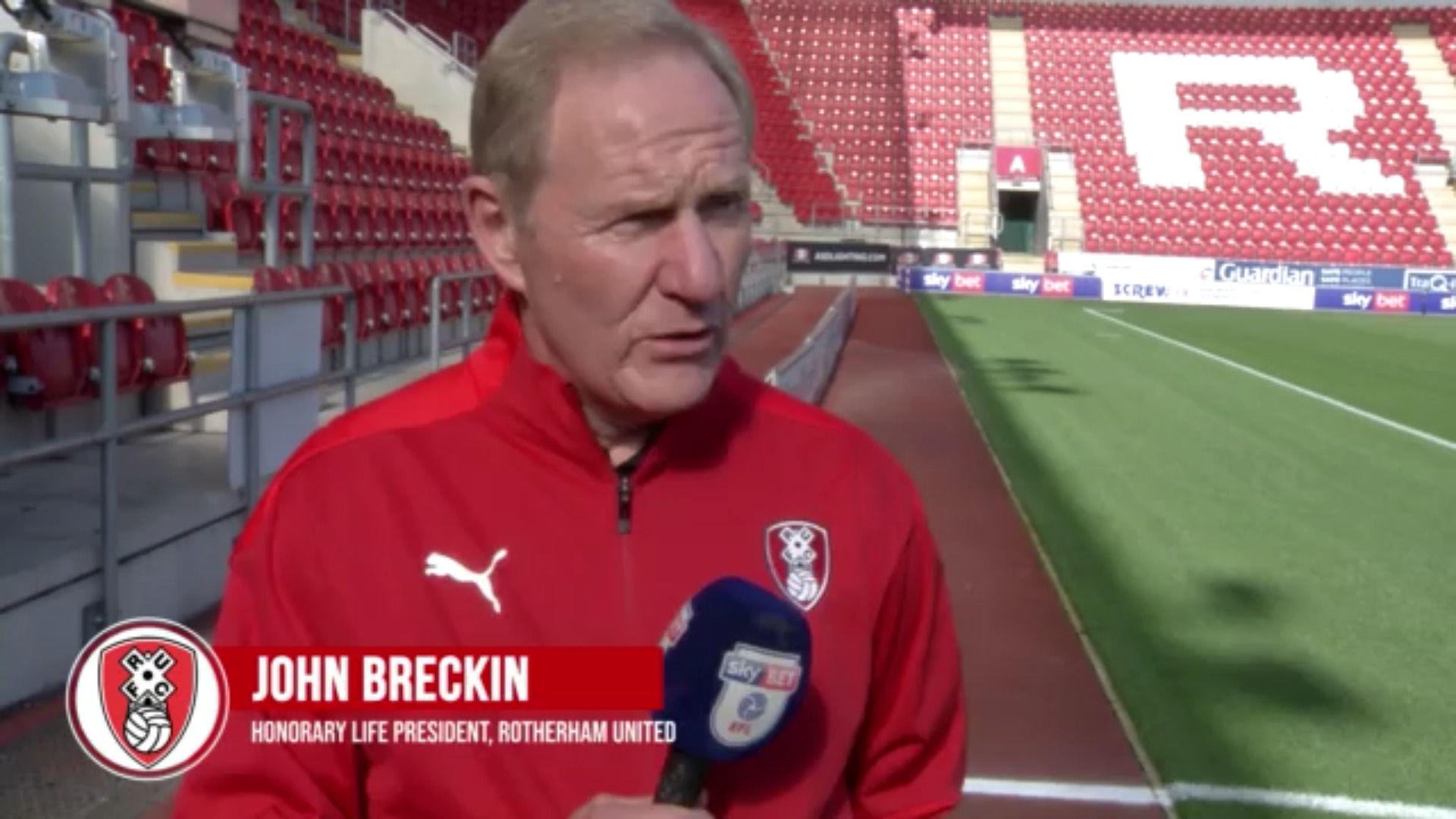 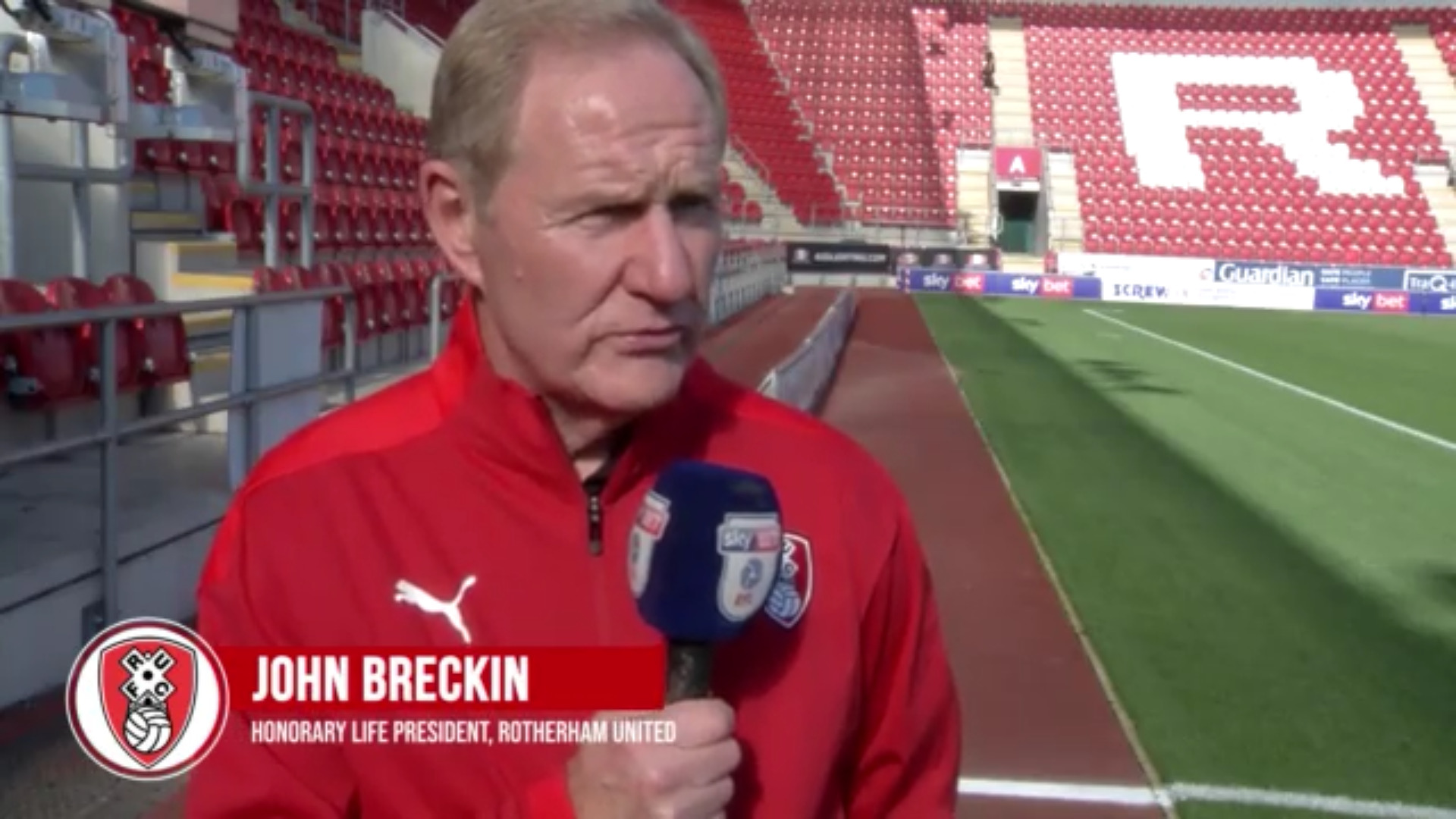 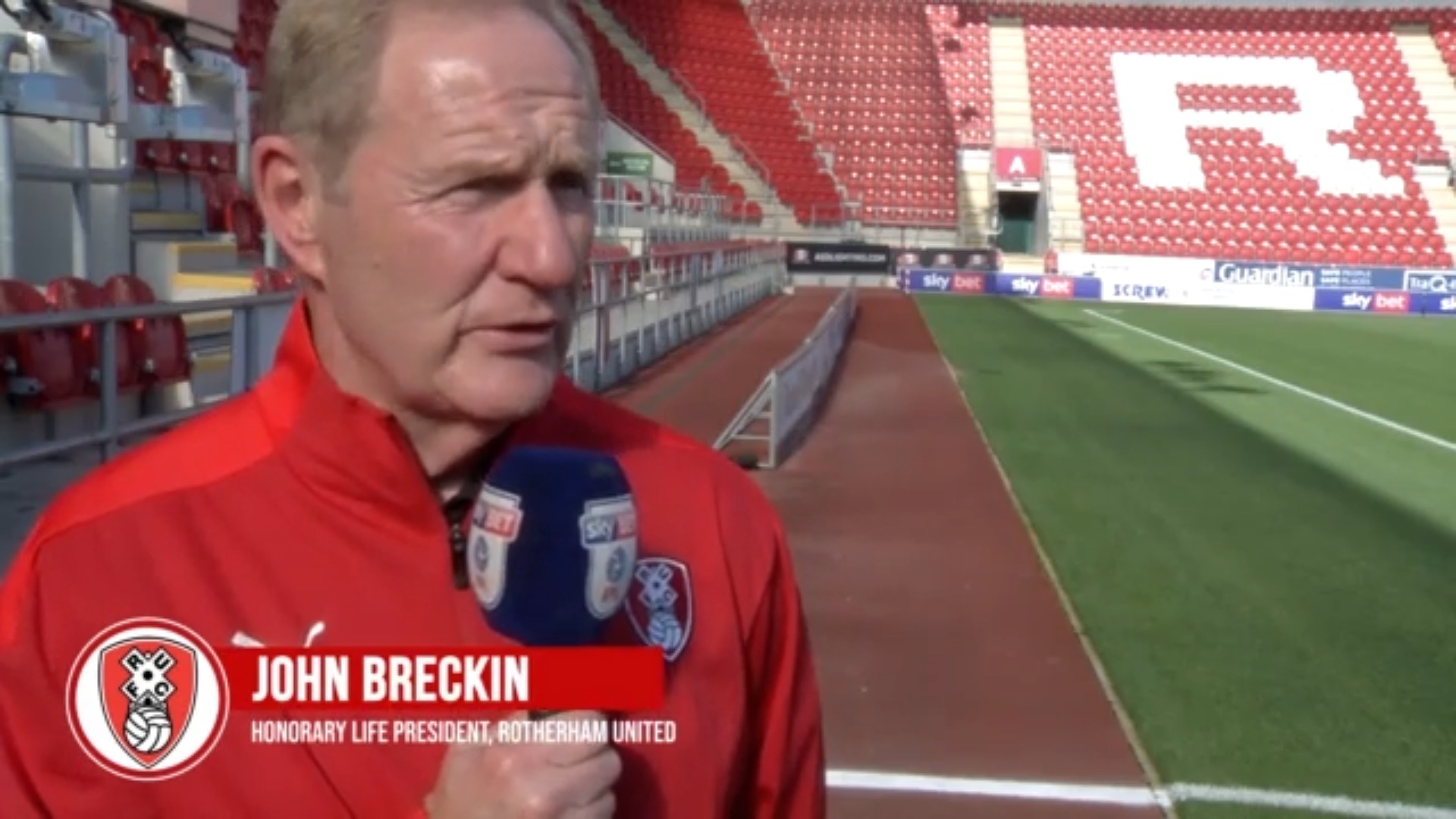