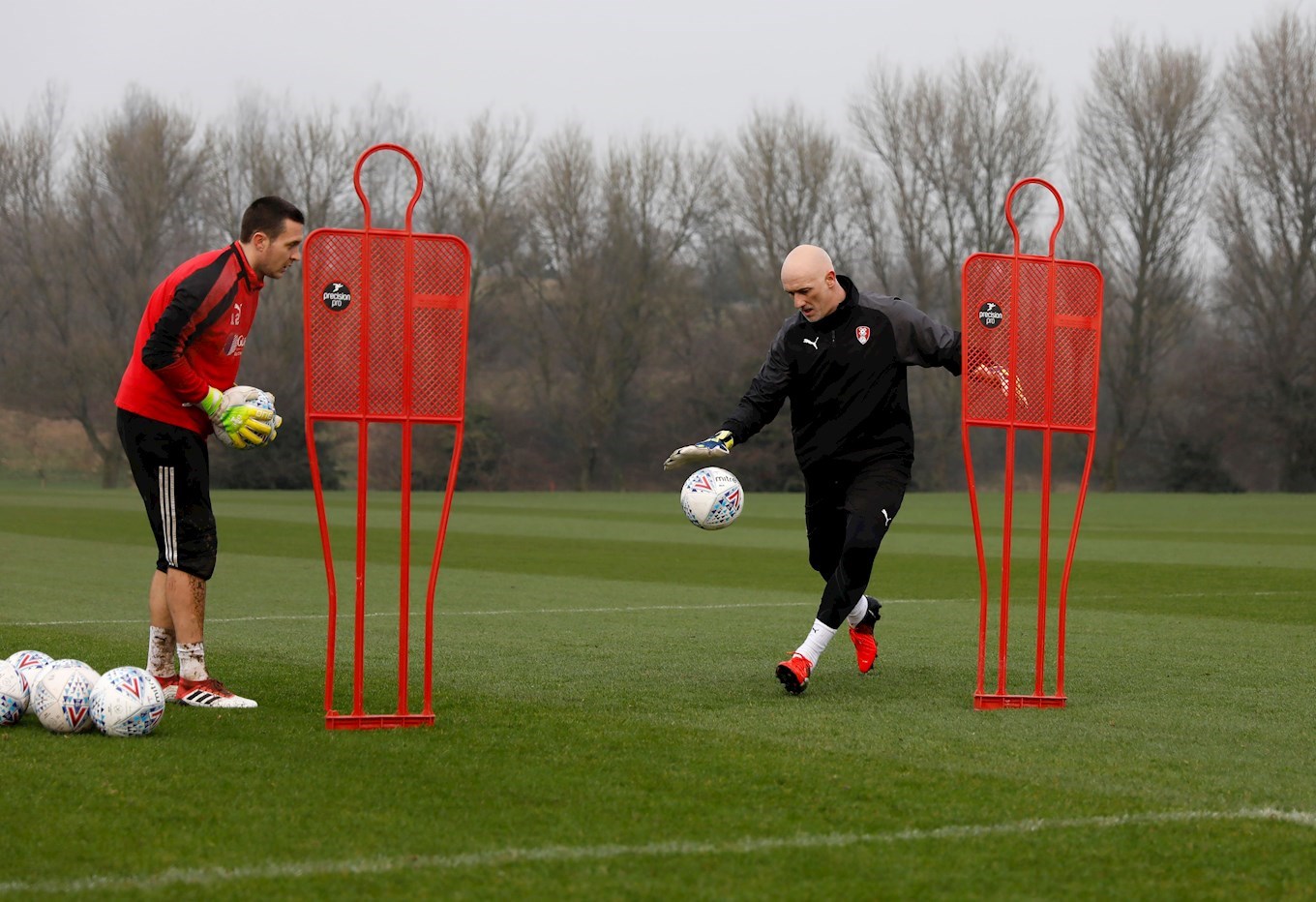 Rotherham United would struggle to find a goalkeeper coach with a better understanding of the workings of the club than Andy Warrington.

Having represented the Millers between the sticks from 2007 to 2013, Warrington was with the club as they transitioned from Millmoor to AESSEAL New York Stadium, taking in four years at Don Valley Stadium along the way.

He became a fans’ favourite after signing from Bury and made over 200 appearances during his time with Rotherham United.

After hanging up his gloves, Warrington enjoyed roles with the club in the Academy and Community before leaving for pastures new.

He joined another former Rotherham United great in Paul Hurst at Grimsby Town, where he became goalkeeper coach and enjoyed promotion back to the Football League with the Mariners. In June 2018, he left the club, joining Lincoln City a month later in the same role.