Celebrate Rotherham United’s return to the Sky Bet Championship, by grabbing a commemorative item from the Red and White Shop.

The Millers were promoted to the second tier at the first time of asking after finishing 2nd in Sky Bet League One and to celebrate, our official club shop have stocked up on a range of merchandise, which will provide supporters with a nice keepsake from a memorable campaign.

Included in the range are adult and junior tees in white, priced at £18 and £13 respectively and a black adult tee for £18. 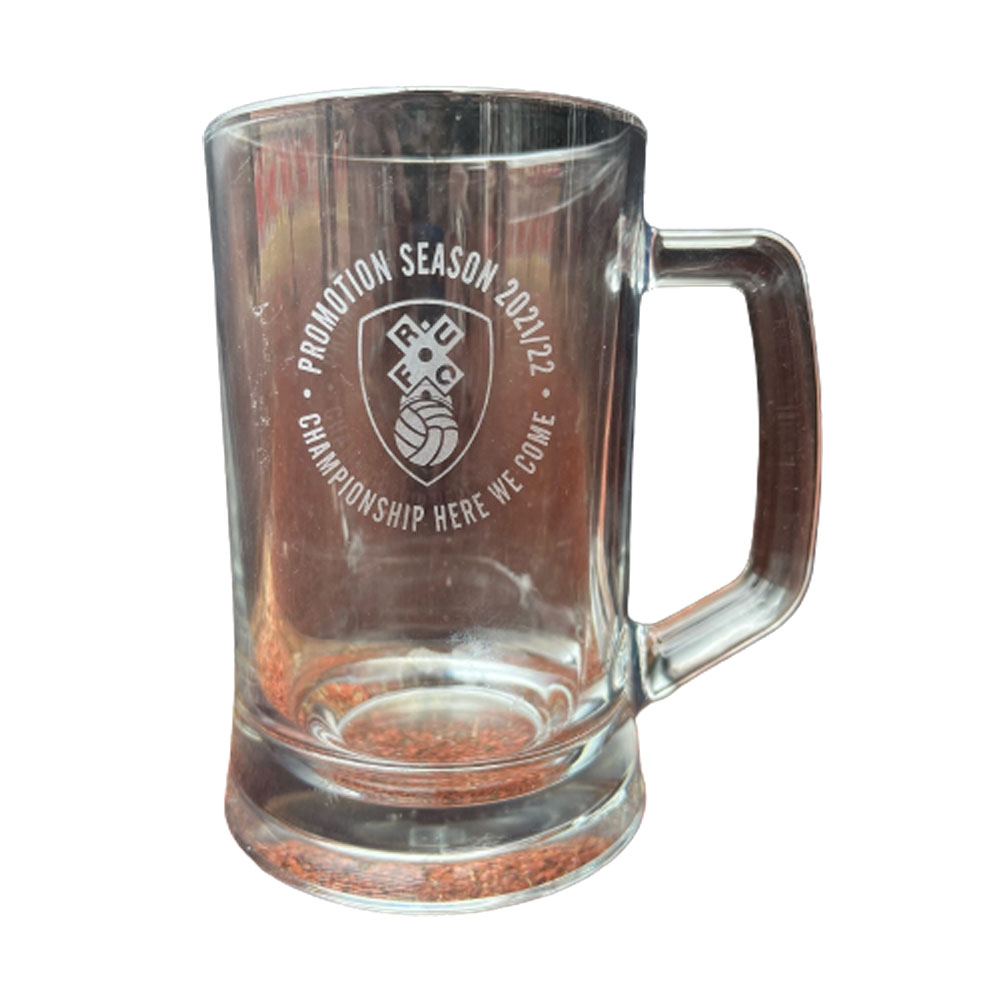 Also included are a promotion jacquard scarf for £10 and a promotion glass tankard which can be purchased for £25.

Promotion was not the only feat achieved by the Millers in a memorable 2021/22 campaign, as they also got their hands on the Papa Johns Trophy, with some items from our Wembley range still available at a bargain price, here. 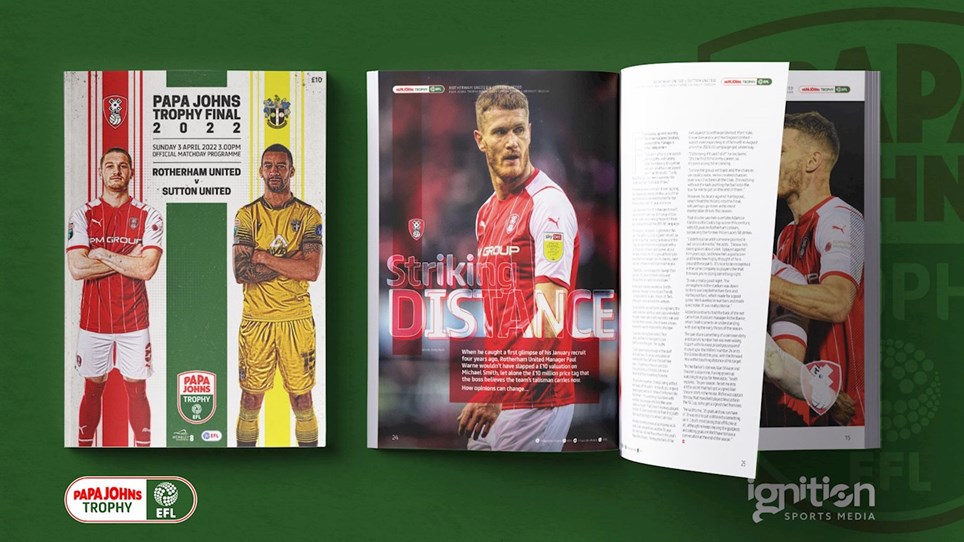 
Rotherham United supporters wishing to get their hands on a matchday programme for Sunday’s Papa Johns Trophy final at Wembley can do so by ordering through the Red and White Shop. 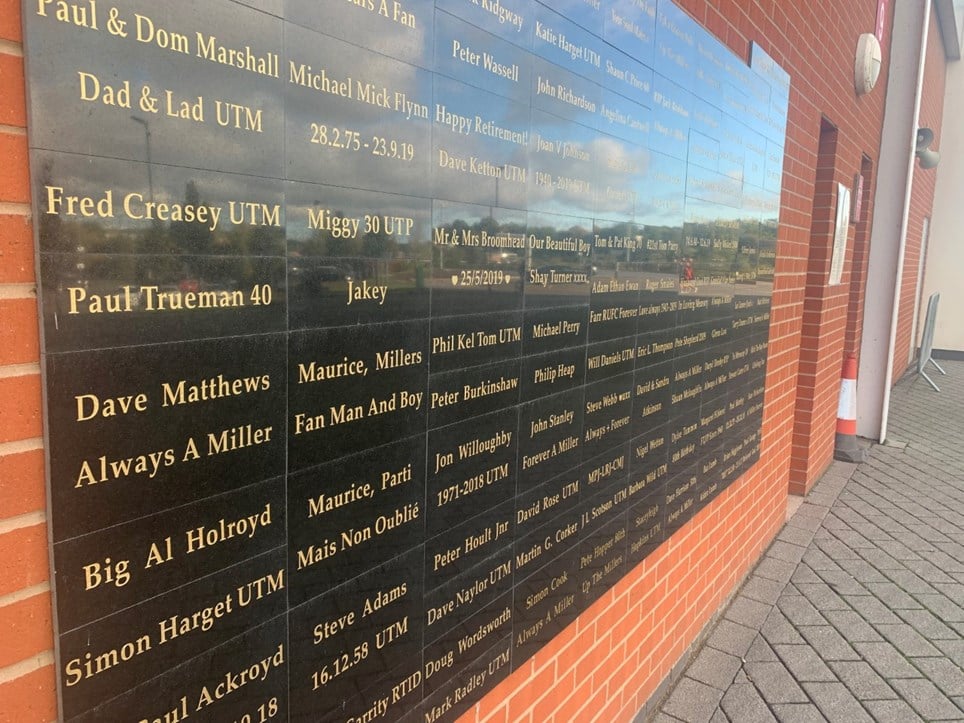 
Rotherham United are inviting supporters to make their name a permanent feature at AESSEAL New York Stadium, by purchasing a commemorative plaque from the Red and White Shop or online. 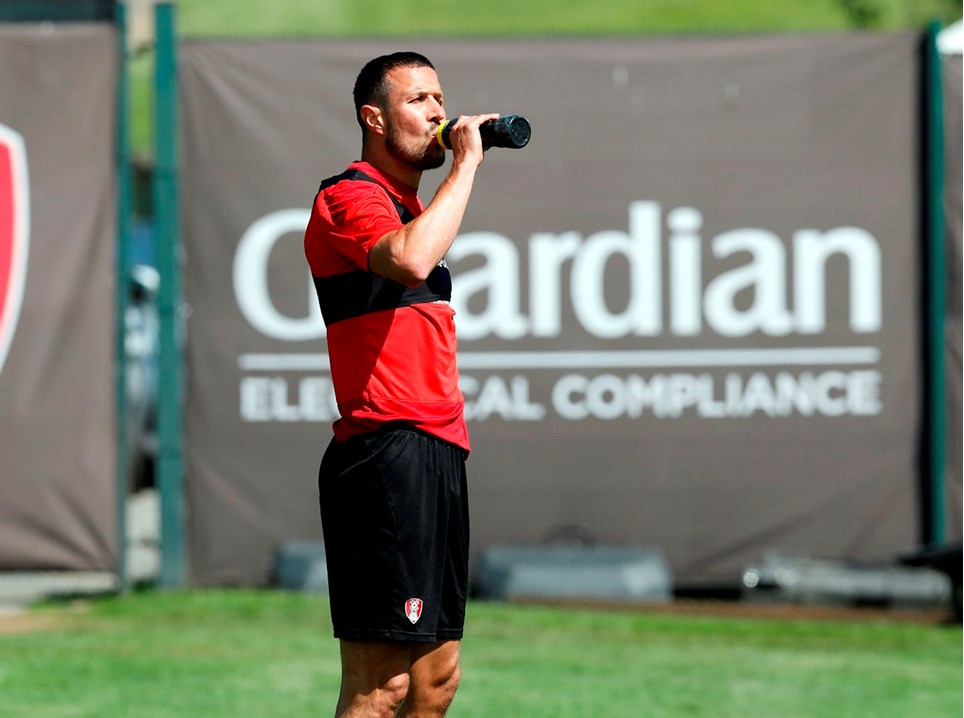 
Rotherham United’s Red and White Shop has received the surplus Puma Teamwear trainingwear from the first team kit room which is not only available for a fraction of its RRP but has also bolstered the... 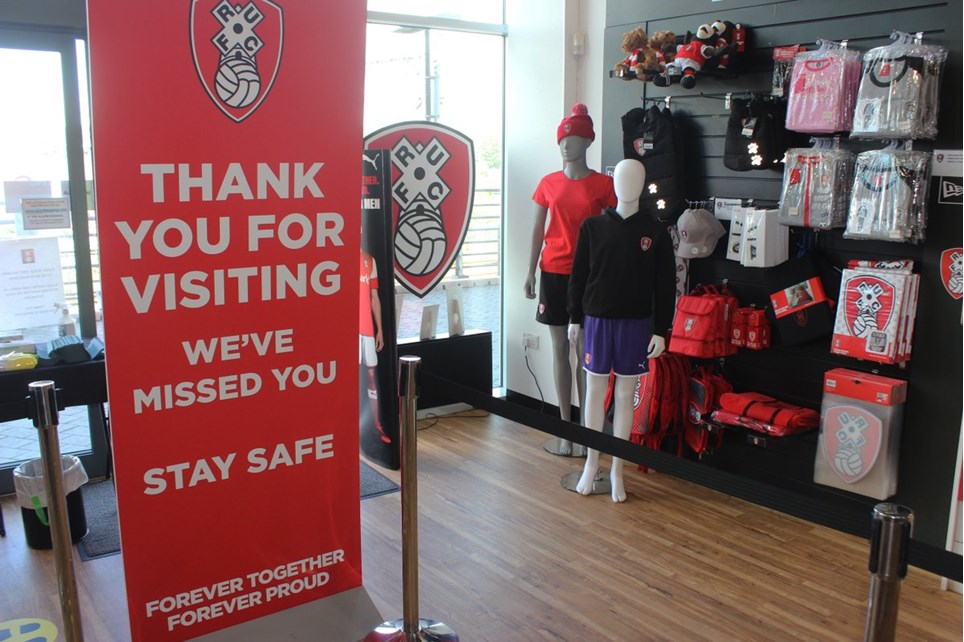 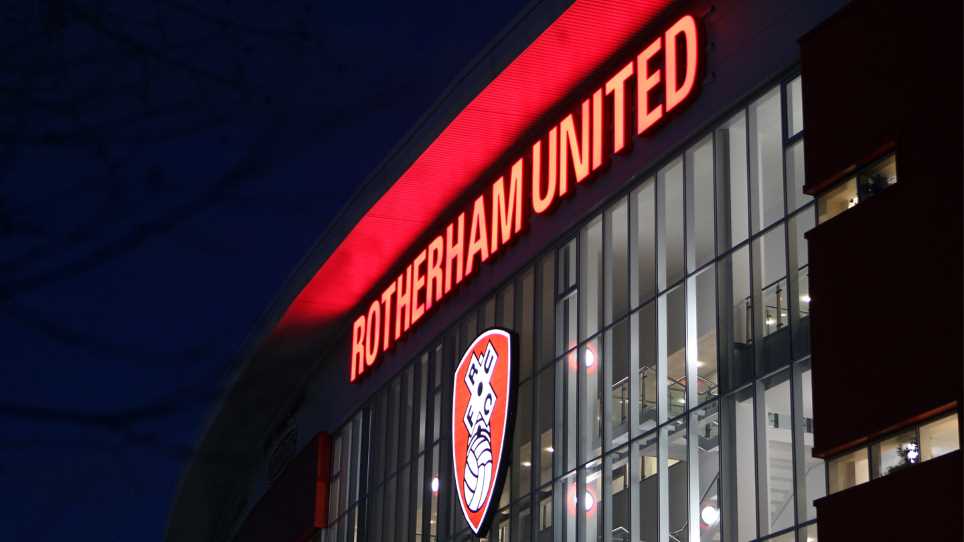 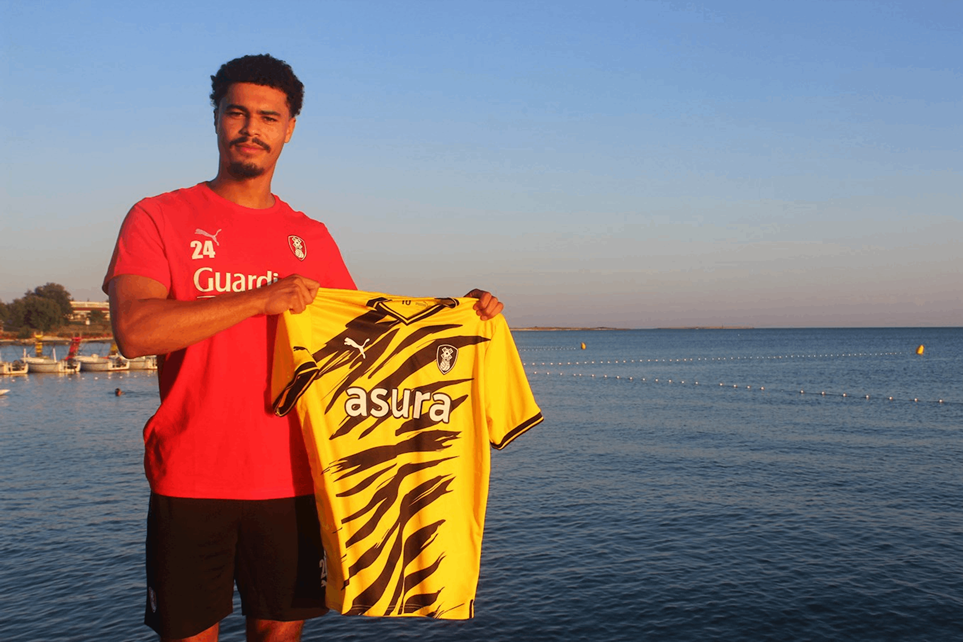