To mark the Semi-Final stage of this season’s competition, free pizza, match tickets, and selfies with fan favourites will be on offer next week thanks to the competitions title sponsor

Rotherham United fans can get their hands on the Papa John’s Trophy and a slice of club legend and Honorary Life President John Breckin’s time this Wednesday 2nd March, at the newly-branded Papa Millers restaurant!

The Wellgate-based restaurant has proudly taken on the club’s nickname ahead of this special tour of the Papa John’s Trophy, which is making similar stops around the towns and cities of the clubs still competing in this year’s competition. 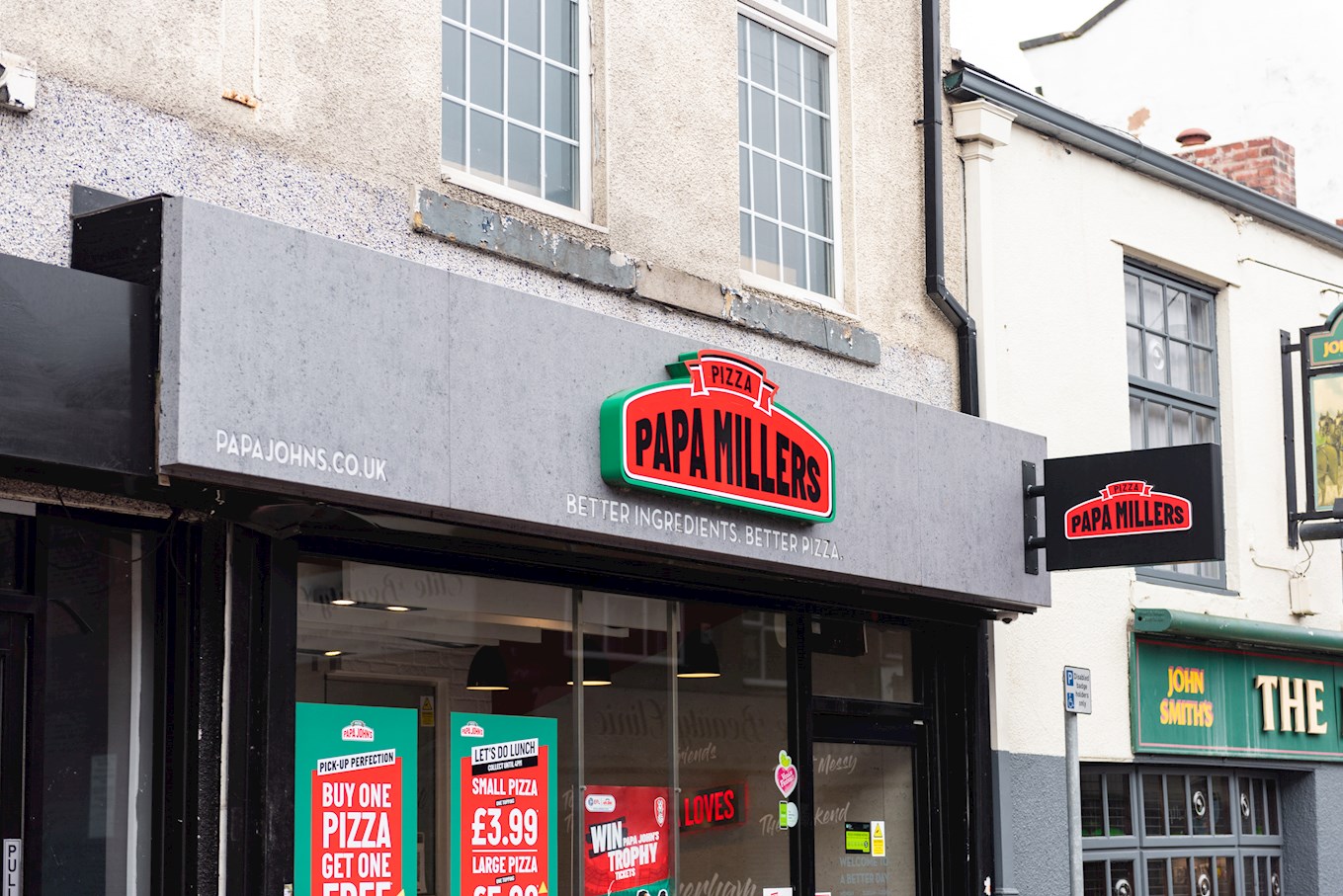 The legendary Breck will be joined by the pizza-loving Miller Bear with both on-hand to pose for photos alongside Millers fans and the silverware itself between 3pm and 6pm on Wednesday.

To get fans in the mood for the semi-final’s, Papa John’s is giving locals the opportunity to get up close and personal with the trophy. The pizza chain will also give away one hundred free small pizzas in each location*, where fans will also be joined by a mixture of club legends and current players and managers, all hoping to inspire their team all the way to Wembley.

Fans will also have the chance to join them in the capital should their team make it to the final thanks to the title sponsor, with a ticket giveaway that fans can be entered for by simply attending the tour event and posting their photo with the trophy on Twitter with #PJTSemiFinal. 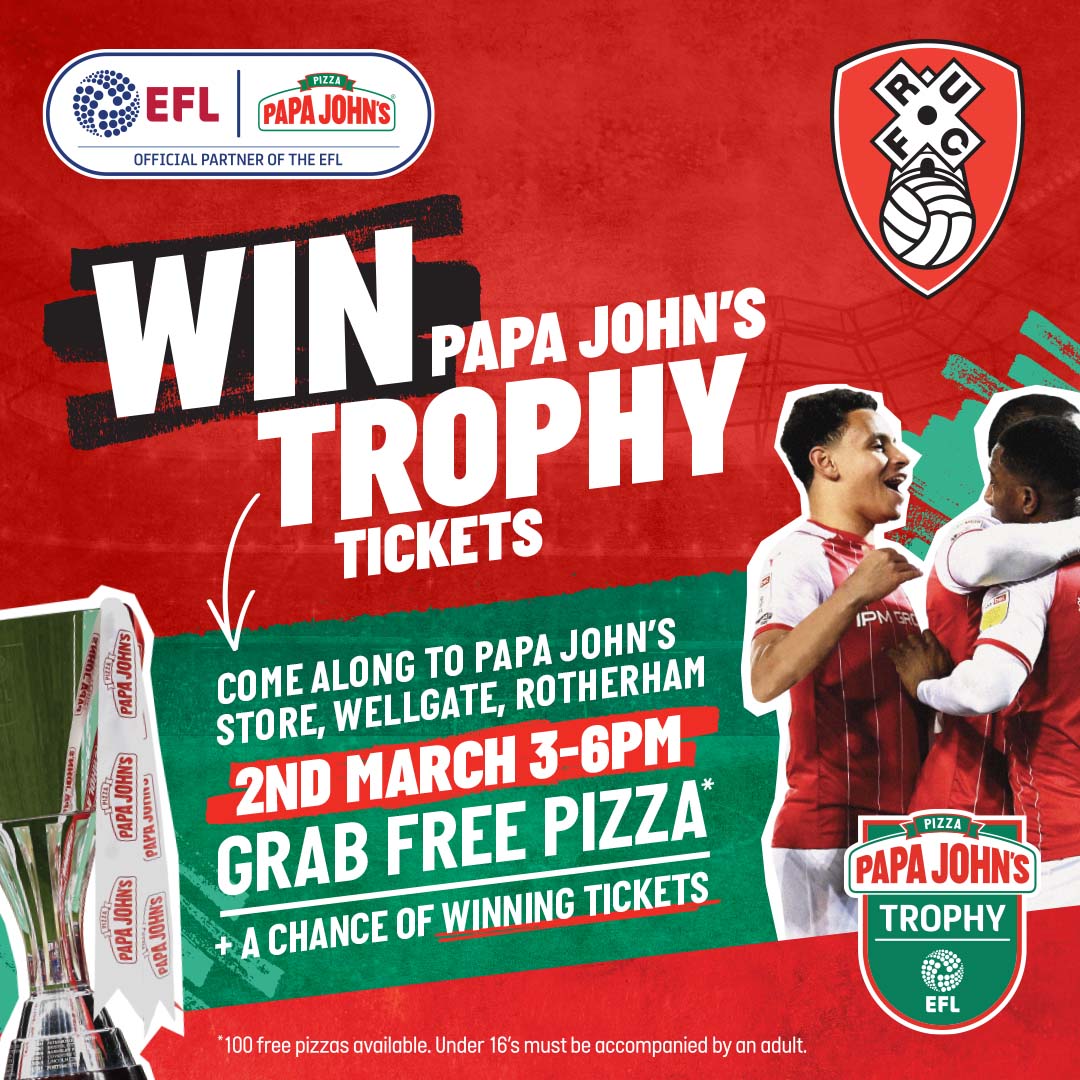 Speaking on the tour, Giles Codd, Senior Director of Marketing at Papa John’s said: “The Papa John’s Trophy is a great way for EFL clubs and fans alike to experience a full day-out at Wembley, and the remaining four clubs are now exceptionally close to reaching this goal.”

“We’re so excited to be marking these Semi-Final fixtures with a trophy tour that gives back to the fans, with a chance to see the trophy, meet their hero’s, win tickets to the final and of course, enjoy lots of free pizza at the same time. We can’t wait to see how the fixtures play out and who will make it all the way to Wembley”. 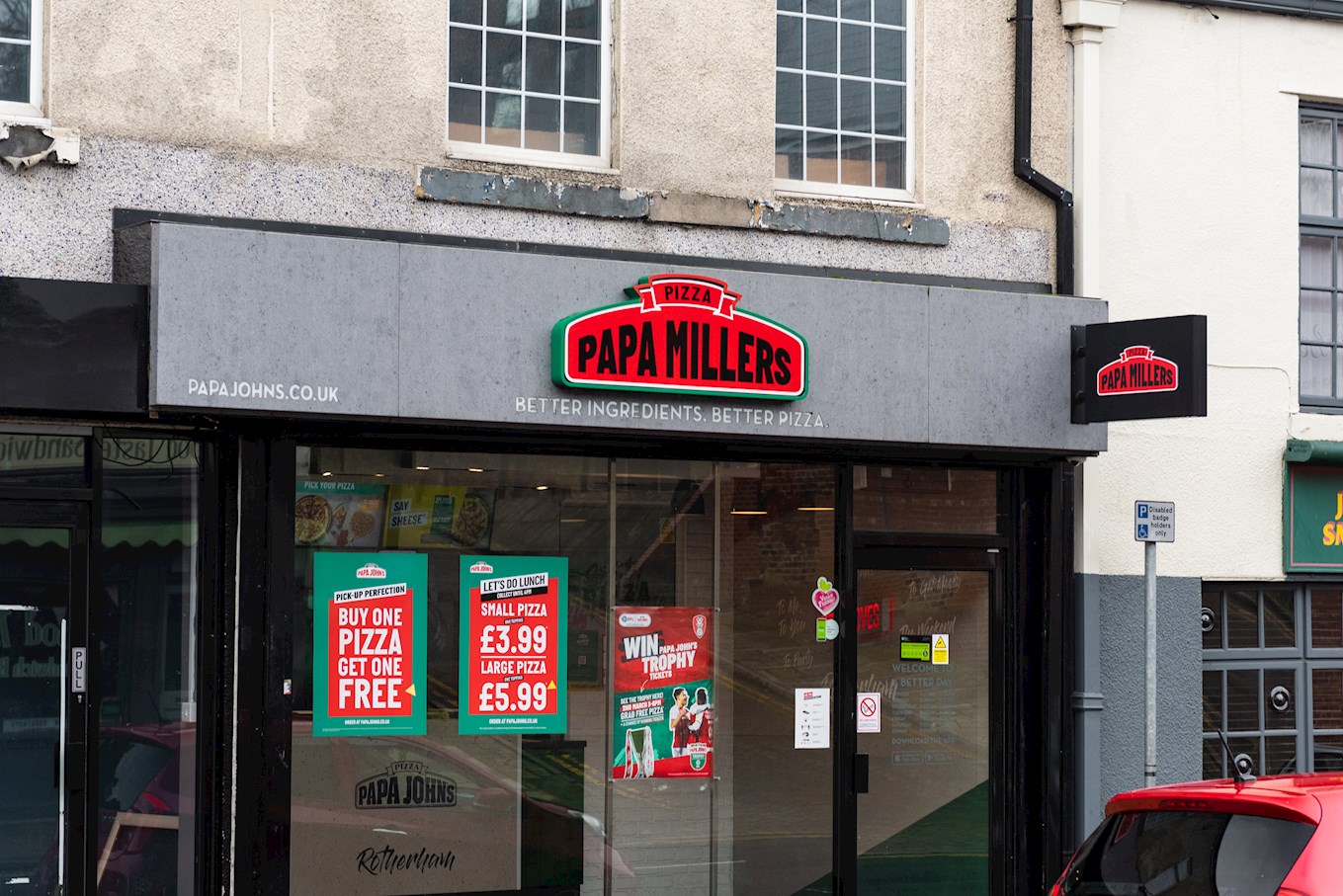 For more information, supporters can check out their club and Papa John’s Trophy social channels.