Rotherham United would like to thank every single person who supported the Rotherham Hospice as part of John Breckin’s ‘Give the Hospice a Hand’ initiative which has raised a staggering total of £9,360 at the most recent count.

The Millers club legend has poured his heart and soul into supporting the Broom-based charity, under whose care his wife Denise died in 2006, coming up with the idea of a ‘red glove day’ to contribute towards the £3 million total which the hospice relies on in charity donations on an annual basis. 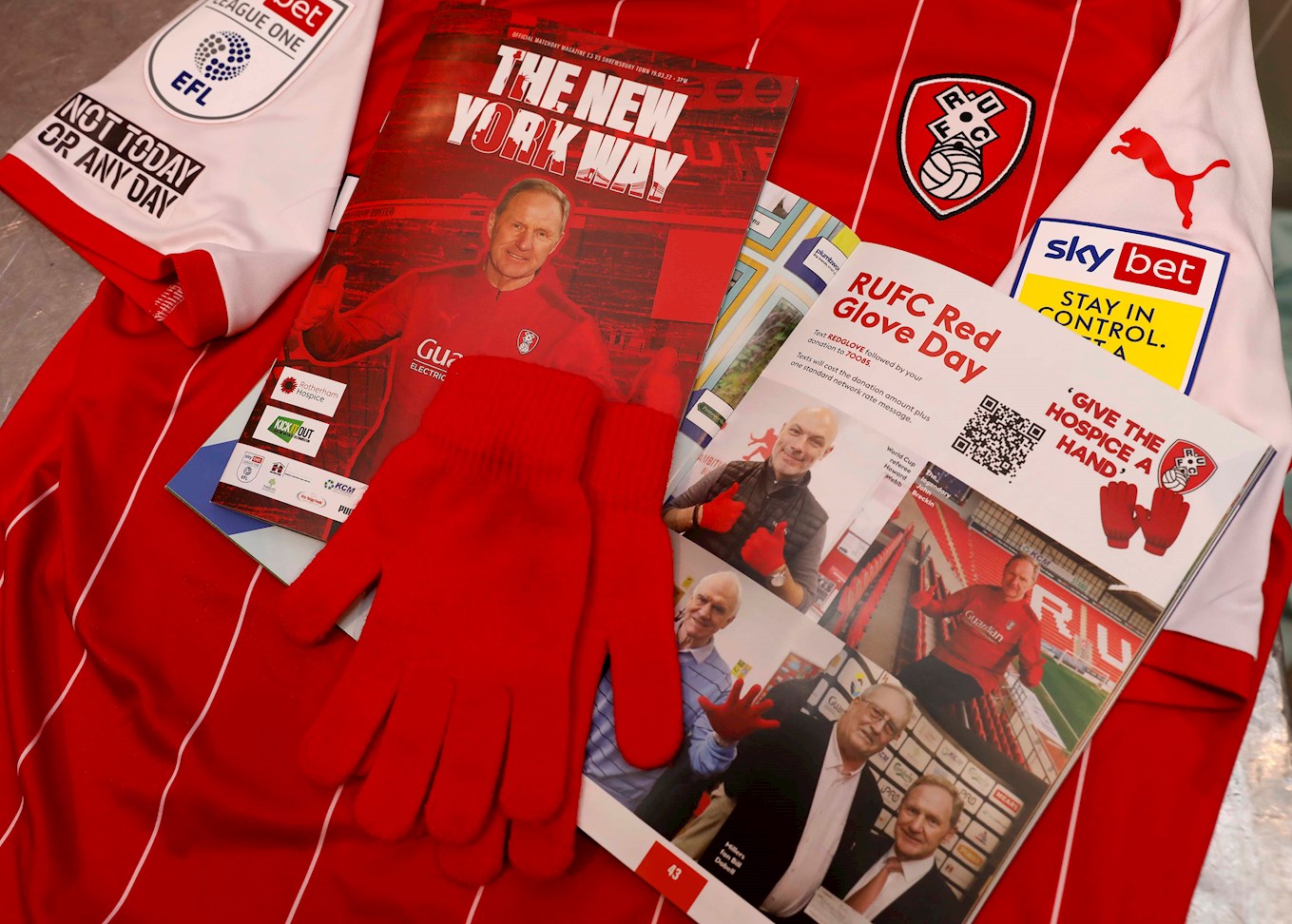 Supporters of the club once again dug deep into their pockets for a place that is close to the hearts of the many people whose lives it has touched over the years, raising a stunning total of just under £10,000 in profit.

Our Honorary Life President John has spent nearly every waking minute recruiting support and sponsors for an event which was brilliantly received by both home and away supporters at the weekend’s game with Shrewsbury Town.

Having hand-picked a playlist - and enlisted the help of a cheer team - with the help of supporters in an attempt to whip up an atmosphere ahead of kick off at AESSEAL New York Stadium, Breck took to the hallowed turf to address the crowd over the tannoy – in the process being soaked for good measure by the pitch sprinkler system! 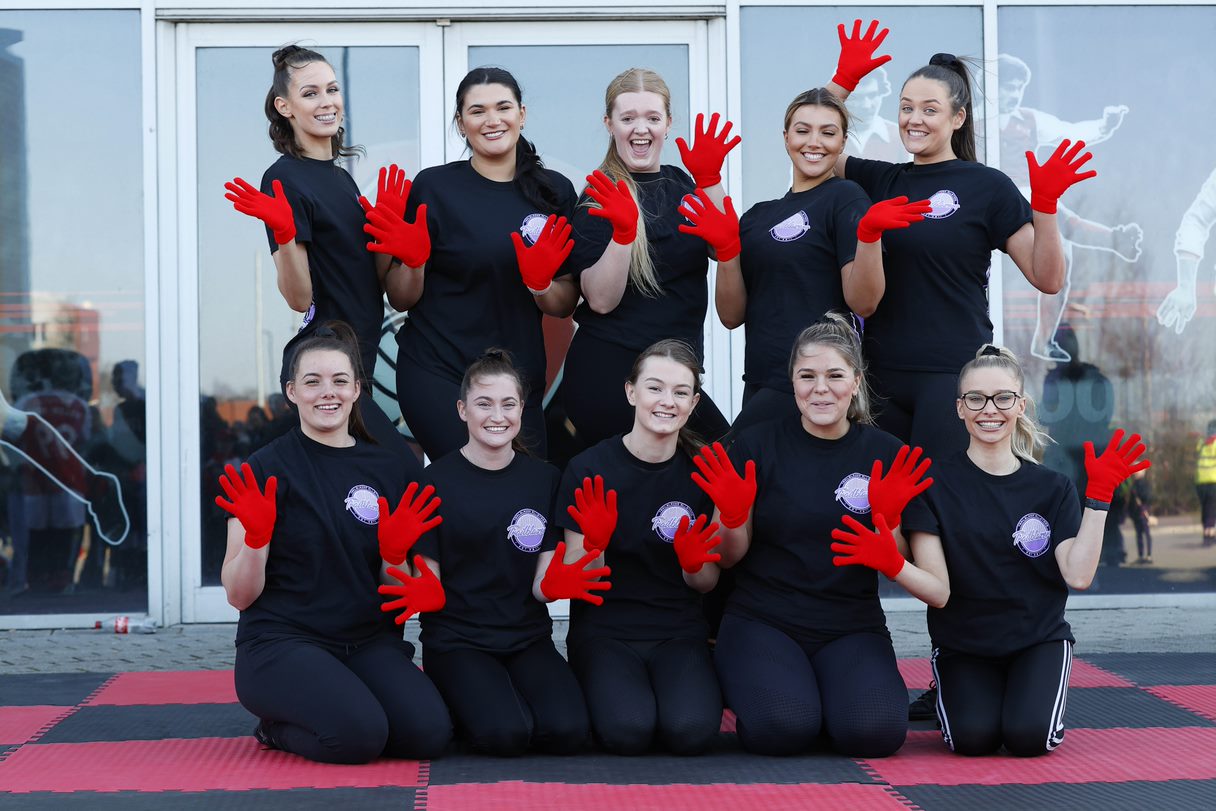 Chairman Tony Stewart has been a long-standing supporter of the Rotherham Hospice and has lent an ear to Breck over the course of the past few weeks, as he put in place a near-‘business plan’ to execute in the name of charity.

Thanks to the generous donations of a number of club sponsors and fans, who we have previously named, the funds required to purchase the gloves was totally covered before the day itself, meaning that everything which was received in the buckets, on the JustGiving page and via the text service, was profit for the hospice.

Speaking on Monday having moments ago learned of a superb final total, Breck said:

“Every single time that I have asked for the Rotherham people to get behind my fundraising efforts for the angels at the hospice, they have responded, but done it so generously.

“I have had sleepless nights over the gloves arriving, the weather and everything else, so to see it go so smoothly – with the exception an on-field drenching – makes me so proud of our wonderful club.

“I want to personally thank every single volunteer, who gave up their time to stand with buckets for the hospice and equally, every single person who gave even a penny to help this charity which helps so many people in the town and beyond."

“The hospice were there for me, as they have been many others, and it is great to have the feeling of us being there for them because it needs such huge financial resource to ensure that they can continue caring for our loved one.

“Okay, the on-field part of the day didn’t go as anyone would have wanted, but off it, you were all an absolute credit to this football club and indeed yourselves.

“From the bottom of my heart, and on behalf of everyone here, thank you.”

If you would still like to donate and help us towards that £10,000 total, you can do so on JustGiving, HERE.