Rotherham United are back at AESSEAL New York Stadium on Saturday, when they welcome Shrewsbury Town for a Sky Bet League One clash, which kicks off at 3pm.

‘Give the Hospice a Hand’

Rotherham United are incredibly proud to be ‘giving the Hospice a hand’ as they pledge their full support to the red glove initiative which will see vital funds raised for the Rotherham Hospice at our Sky Bet League One fixture with Shrewsbury Town on Saturday 19th March.

Volunteers from the Rotherham Hospice and staff from our Community Sports Trust will be positioned around AESSEAL New York Stadium armed with red gloves to distribute and buckets for donations to the charity.

The gloves are free for any supporter to collect on their way into the ground, but we are asking that fans make any kind of donation up to any amount they’d like to give as they take a pair. 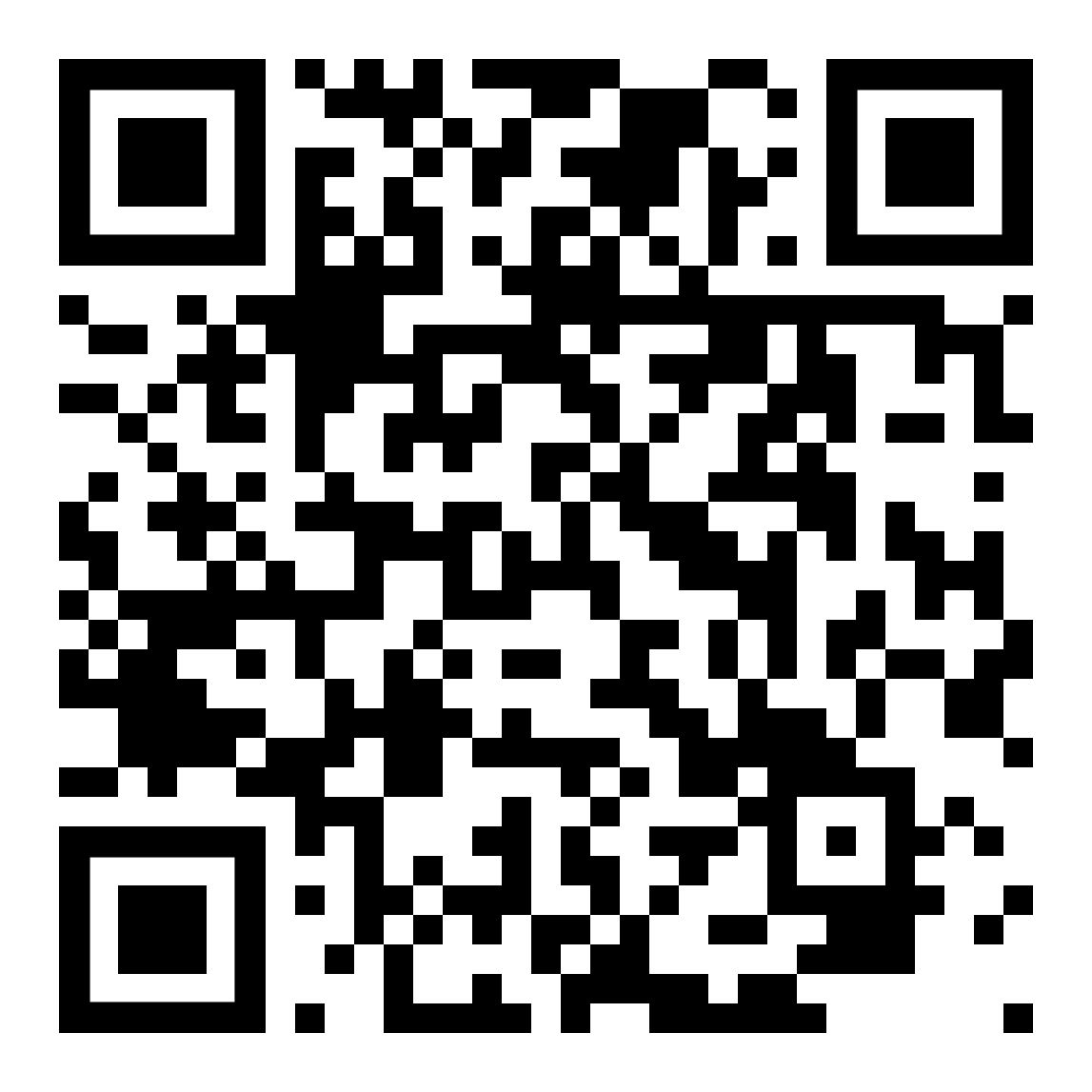 Rotherham United can confirm that supporters WILL NOT be required to show a Covid vaccination passport or proof of a negative lateral flow test for this Saturday’s Sky Bet League One meeting with Shrewsbury Town.

Rotherham United are pleased to confirm that supporters attending Saturday’s Sky Bet League One fixture with Shrewsbury Town will once again be able to use Don Street as an access and egress route on foot, although it will remain closed temporarily to vehicular traffic.

Get your hands on the latest edition of our official matchday programme, the New York Way, which features interviews with Richard Wood and Dan Barlaser.

The Goal Zone is open from 1:30pm on Tuesday, but children attending must be accompanied by an adult.