Rotherham United are delighted to welcome software company Asura Financial Technologies to our portfolio of business partners at AESSEAL New York Stadium, having formalised terms on a commercial agreement which comes into effect immediately.

Having discussed a number of potential opportunities with our colleagues at Asura, the two parties have struck a deal which will see the exciting digital platform company involved in the remainder of our 2021/22 Papa John’s Trophy campaign as well as having a presence on the LED boards at the AESSEAL New York Stadium.

With clubs still competing in this season’s competition permitted to welcome a ‘Sleeve Sponsor’ for the semi-finals – and the final should the Millers get there – Asura have not only pledged their support as their first act of business, but also done so in charitable fashion.

Upon the ink drying on the deal, they have straight away proven that their brand identity is closely aligned with ours by committing to becoming our Sleeve Sponsor, but in the process, waiving the right to display their own logo.

Instead, Asura Financial Technologies have chosen to donate the opportunity for brand exposure of their own to a charity incredibly close to our hearts in the Rotherham Hospice, whose branding will feature proudly on the sleeves of our shirts at Hartlepool United – and then potentially at Wembley in the showpiece final. 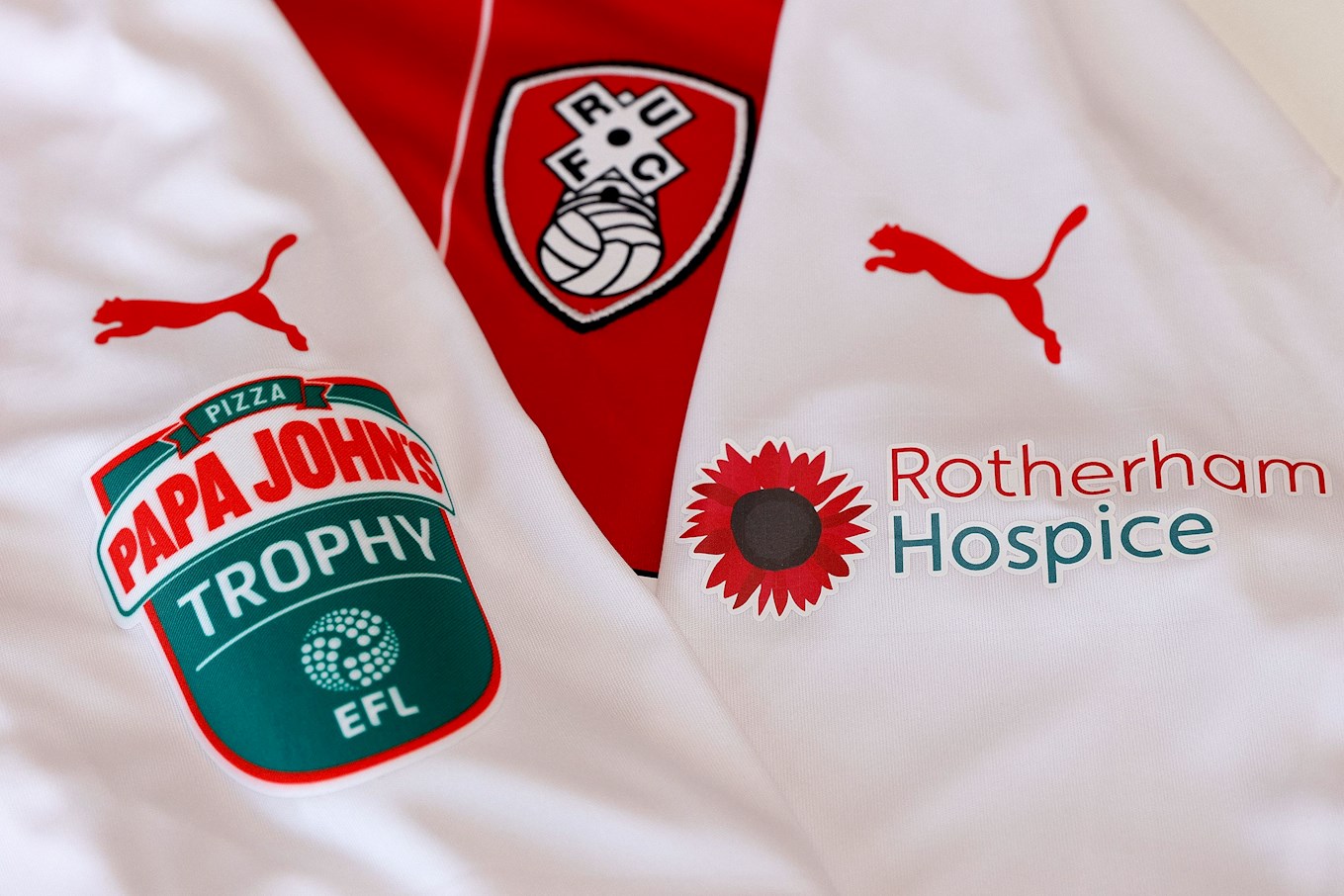 Both ourselves and Asura are hopeful that this is just the first of many business ventures together and we are excited by the prospect of working together alongside another company who – like ourselves – are striving to be the best that they can be.

Speaking following the signing of the paperwork with representatives from Asura, Commercial Director Steve Coakley said:

“I think that it has become well-known in the Rotherham area and beyond that we only get involved with people who closely align with our beliefs as a football club, whether that be in business, or those representing us on the football front.

“It didn’t take long at all to establish that Asura Financial Technologies were a company that shared our own beliefs and have similar ambitions to continue to grow – something we both believed we could do through a mutually beneficial relationship.

“The fact that their first involvement with the club is a selfless one, which not only contributes to the club’s finances, but, more importantly, sees them make a charitable donation to the Rotherham Hospice speaks volumes about the people we are going into business with."

“We would, of course, have been proud to sport the Asura branding for the remainder of our Papa John’s Trophy campaign, but for them to have facilitated some further exposure for a charity so close to the hearts of so many in the town, hits all the right notes with us.

“Our discussions with Director David Waddington have been incredibly positive and we now look forward to seeing what the future holds for this exciting new business partnership.” 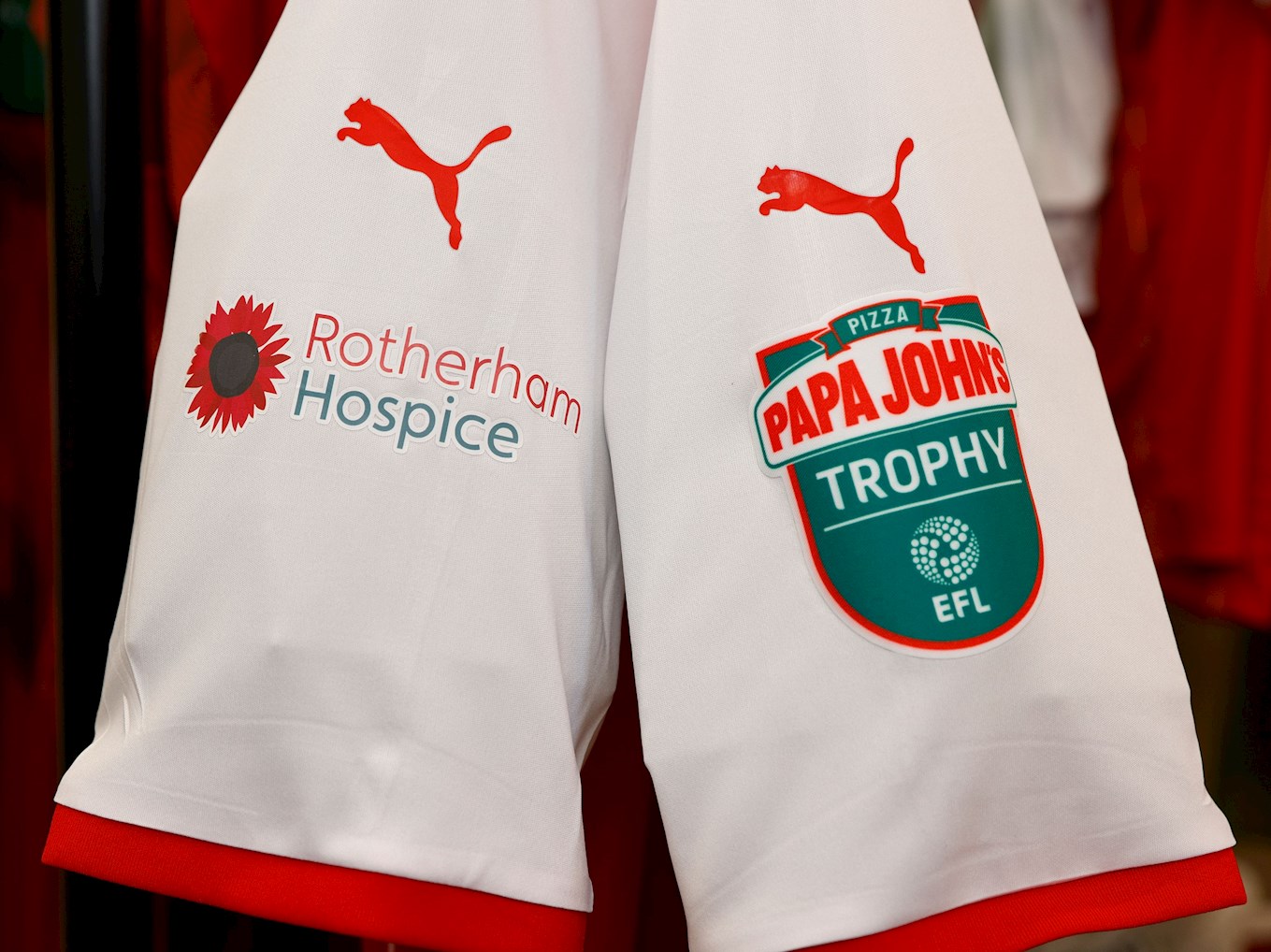 Those sentiments were echoed from the Asura Financial Technologies headquarters by Director David Waddington, who also expressed his excitement at becoming the Millers’ newest commercial partner:

“We are delighted to partner with Rotherham United on an initial deal that takes us until the end of the current season.

“Having spoken with the club over the past few weeks, it is clear that they have a real commitment to their role in the local community and indeed the charity work that runs alongside that and we felt it important to make it clear that we share those same values as a company."

“With that in mind, we believed it would be appropriate to show our support to an organisation which is not just close to the club, but also the hearts of many people in the town and we are very proud to be making this gesture to the Rotherham Hospice.

“Whilst taking the sleeve sponsorship opportunity for the club’s remaining Papa John’s Trophy games – which will hopefully include a Wembley final – we are incredibly proud to be handing that over to the hospice in an attempt to champion their amazing story and all of the great work that they do in the local area.

“Beyond this season we are looking forward to having more involvement with the club and we are already discussing further commercial opportunities that we think we might like to take advantage of.” 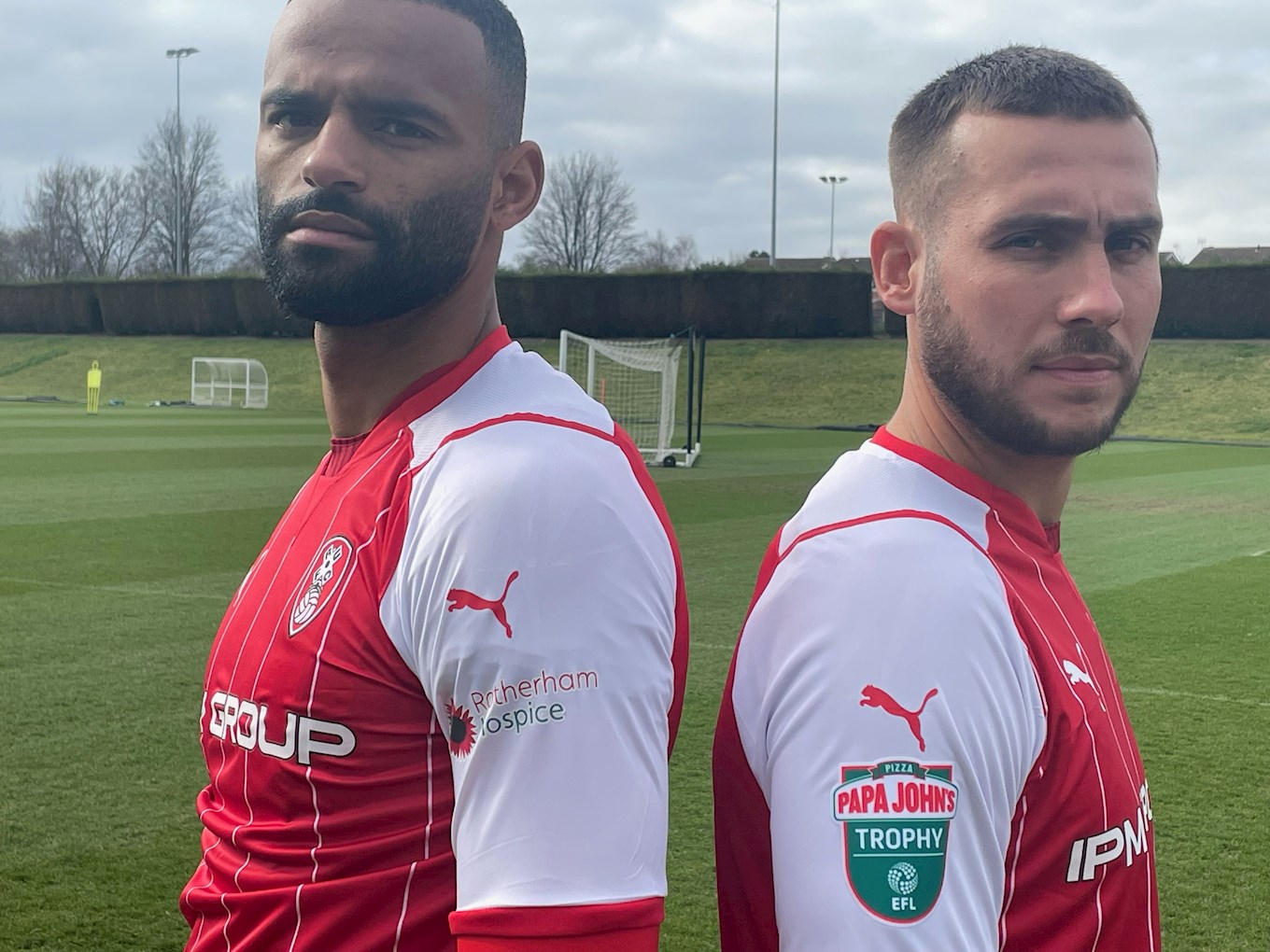