At today’s Annual General Meeting (AGM), EFL Clubs approved a number of regulation changes that will come into effect immediately. These include:

A Home Club will now be able to wear its ‘away’ or third kit where a clash may occur that would make it difficult for people who are colour blind to differentiate between the kits worn by both teams. The amendment also allows Clubs to further ‘mix and match’ elements of their registered kits in order to avoid kit clashes. The EFL will also play a more active role in helping Clubs identify where a potential ‘colour blind kit clash’ may occur to give them adequate notice so that all necessary arrangements can be made in advance.

The EFL has added an additional Disqualifying Condition in its Owners and Directors’ Test for those that have been convicted of a Hate Crime, which is defined as an offence that is considered to be aggravated in accordance with the Crime and Disorder Act 1998 and the Sentencing Act 2020.

Clubs will now be required to include a Mandatory Article within their Articles of Association which states that the Directors of the Club may refuse to register the transfer of any share where: 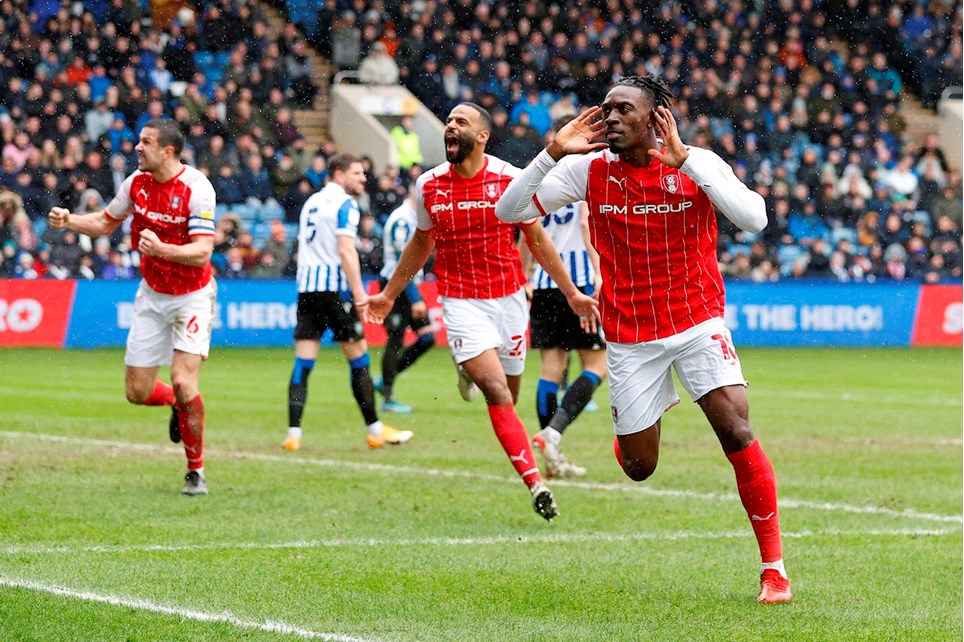 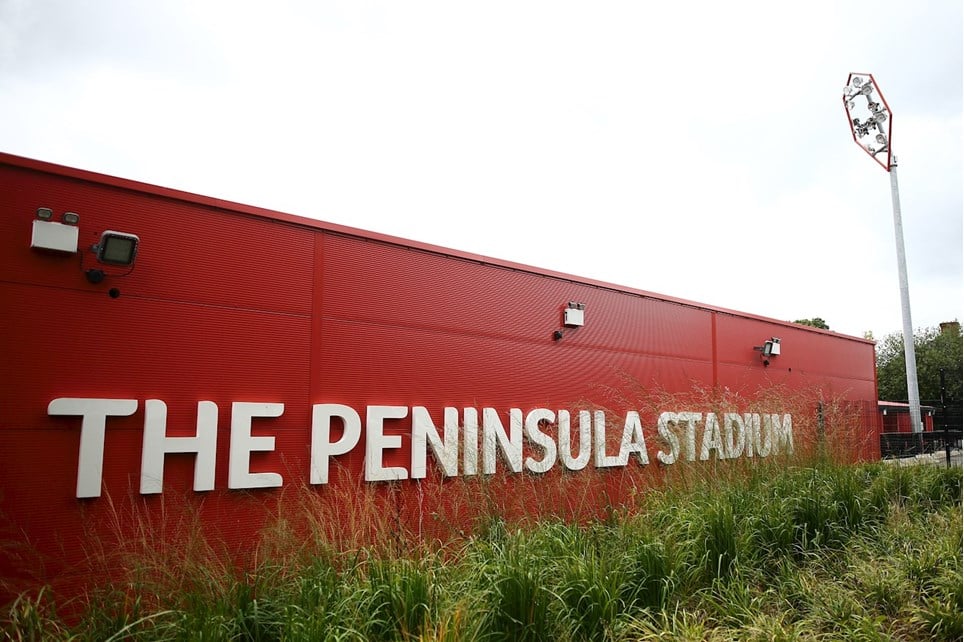 
Rotherham United have added a trip to the Peninsula Stadium to take on Sky Bet League Two side Salford City to their 2022/23 pre-season preparations. 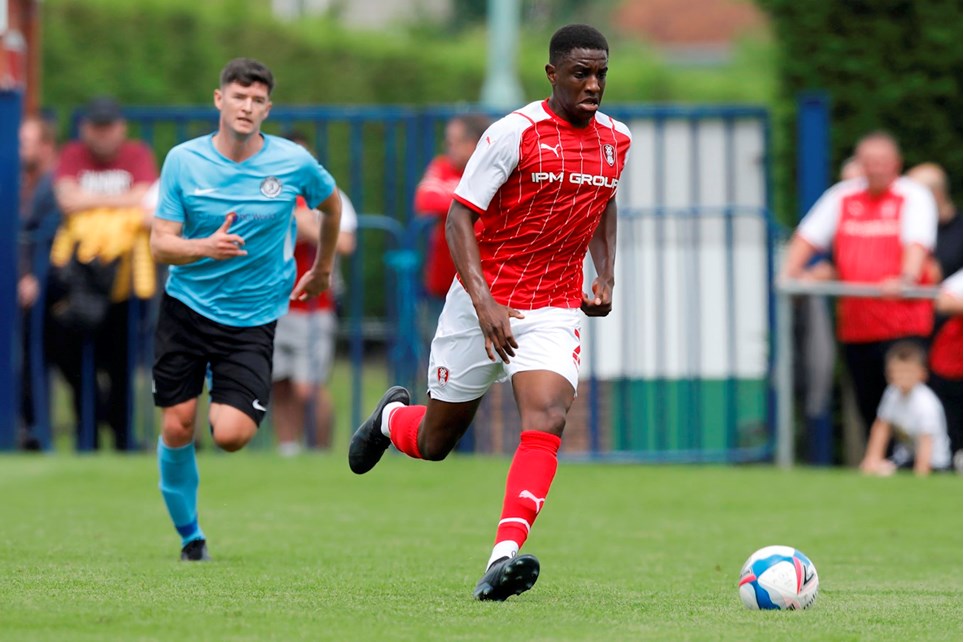