Our Honorary Life President John Breckin never stops grafting when it comes to helping out a good cause, but he finds himself even busier at this time of the year when he is gearing up for the annual charity cricket game in aid of Rotherham Hospice – which takes place this Friday 24th June at Wickersley Old Village Cricket Club.

Always keen to ensure that his charity efforts are to the highest standard, Breck is constantly calling favours in from local businesses and his many contacts – both within football and outside of it – as the big day looms.

That effort is always reflected in the end product and previous matches – even with the pandemic meaning that he had to call upon the services of some Millers legends last year – have been met with a brilliant response and a fundraising tally befitting of that.

Paul Warne’s staff will don the pads to represent John Breckin’s XI whilst a number of players from the first team who fancy themselves as cricketers will also be involved. The remainder of Warne’s 2022/23 Sky Bet Championship squad will be on-hand at the venue to pose for photos and sign autographs for supporters in attendance on the night.

With word of the most hotly-contested cricket match this summer spreading fast on social media, Breck has also been able to enlist the help of two former Millers, who both keep close tabs on their old club.

An out-of-the-blue Tweet from Wembley hero Adam Collin was picked up by Breck, who was quickly on the phone to ensure himself a pair of safe hands on the boundary, while a walk around Wickersley also saw him stumble into former defender and fellow Rotherham lad Frazer Richardson, who was also quick to offer to play. 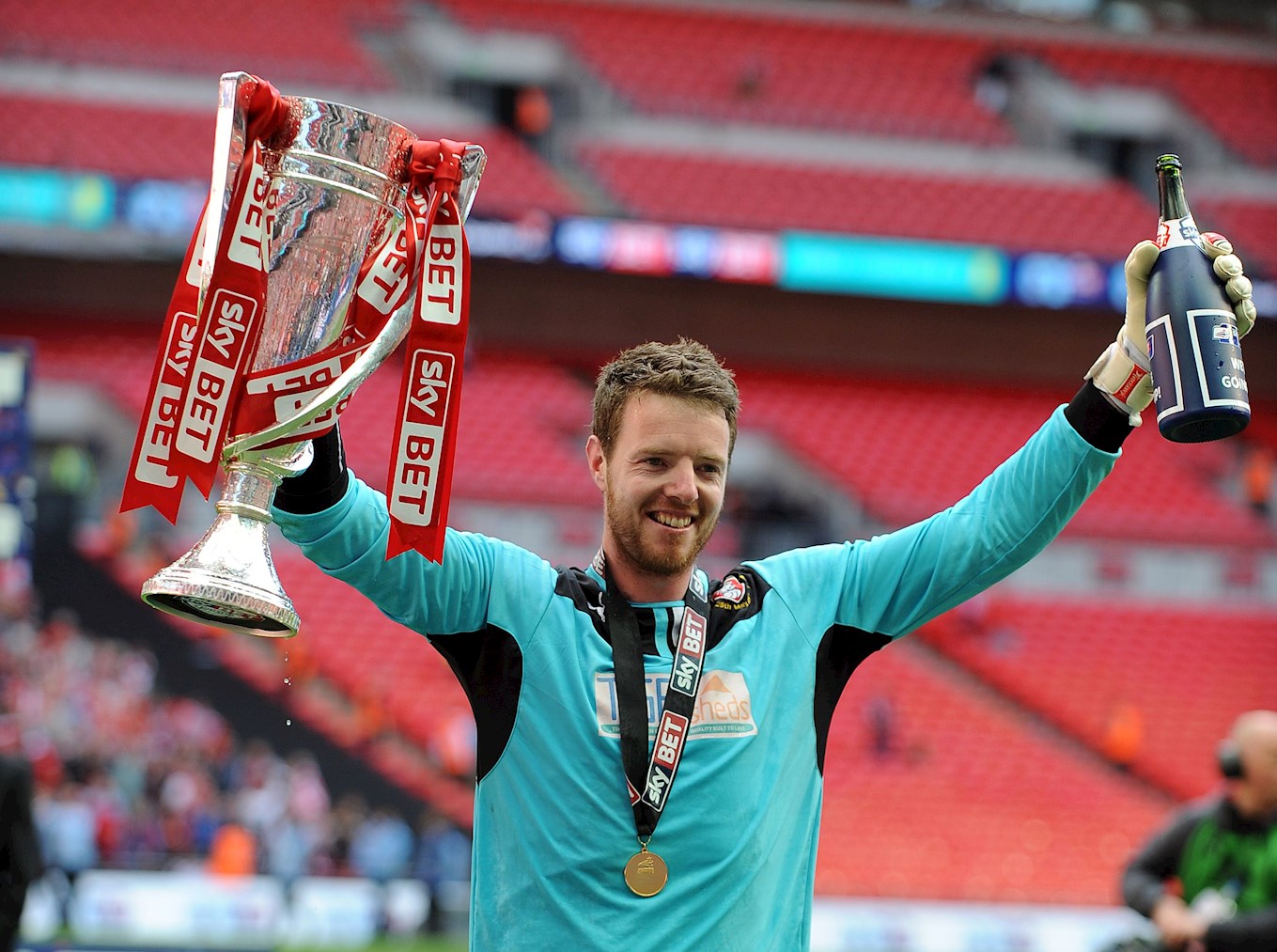 As has been previously publicised, the event takes place this Friday 24th June 2022 at Wickersley Old Village Cricket Club. There is no charge for entry, but fans attending are asked to donate what they can to the hospice on the door.

Breck’s team are set to take the field at around 5pm on the night with refreshments available to purchase from the bar, whilst our good friends from Eric Twigg Foods will also be on-hand to raise funds by selling their famed Pukka Pies.

Speaking as the event edges ever closer in the calendar, Breck said:

“Excitement is definitely building ahead of Friday’s cricket game and I have already had a few sleepless nights – partly because of that excitement but also because my organisational skills are put to the test at this time of year!

“I know this has become a regular event but I am still totally overwhelmed by how Warney, his staff, the players, the Rotherham public and even ex-players support it.

“Last year, we had to go down the legends route as a result of the pandemic, but with all those restrictions now lifted, Warney insisted that he brings the lads along after training to meet supporters – which is brilliant.

“I’ve got myself a real safe pair of hands in Adam Collin, who I might have to persuade to play as wicket keeper after his Wembley heroics and Frazer Richardson is an absolutely top man, who does so much for charity that people perhaps don’t hear about. 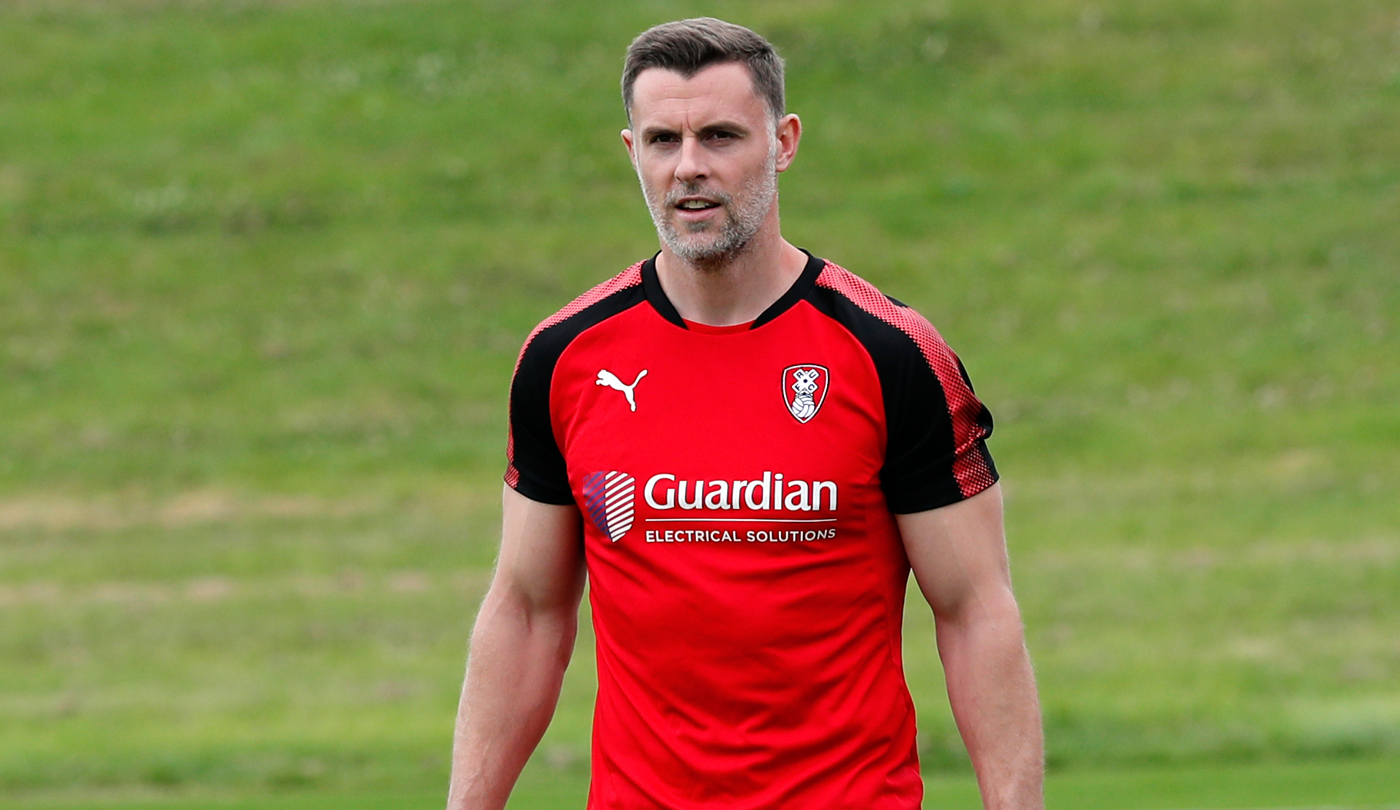 “As always, I’m checking the weather forecast on an almost-minute-by-minute basis and crossing my fingers that we can get some South Yorkshire sunshine for Friday evening, but whatever the weather, I know it will be a cracking night.

“It’s a really informal evening and it would be great to see as many Millers fans as possible come along – even if they’re not big cricket fans.” 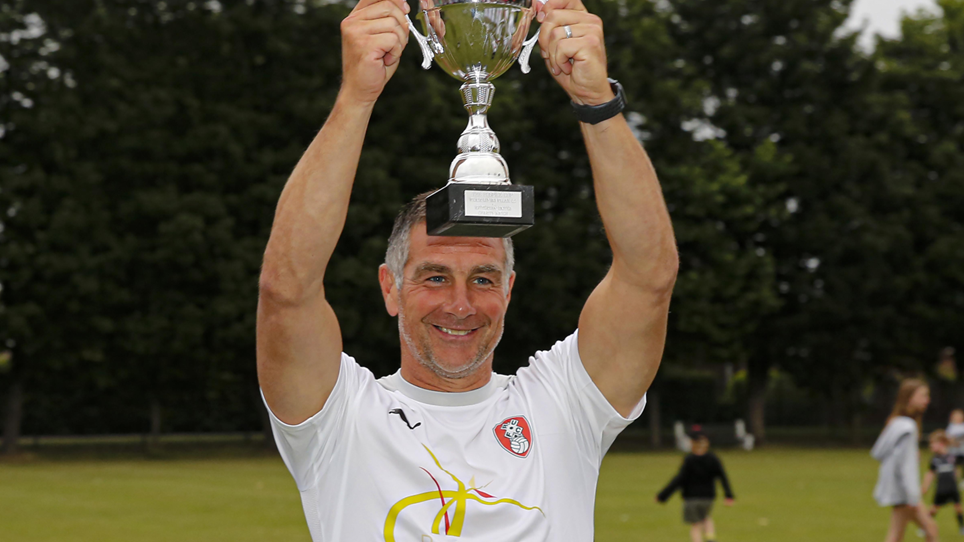 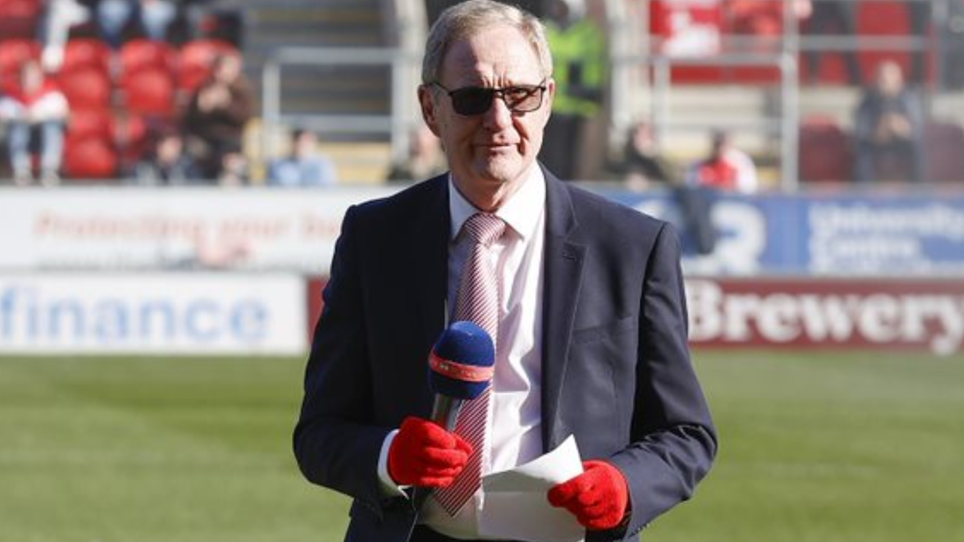 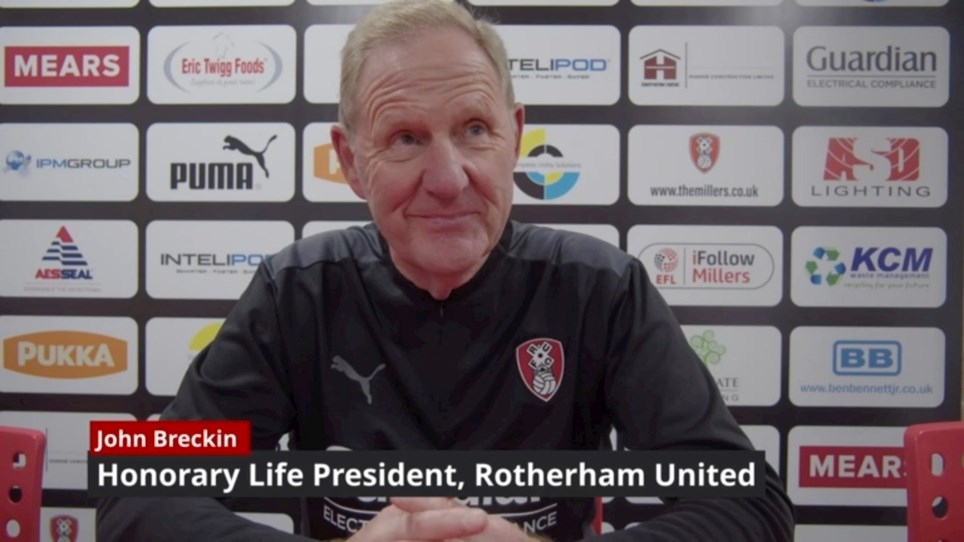 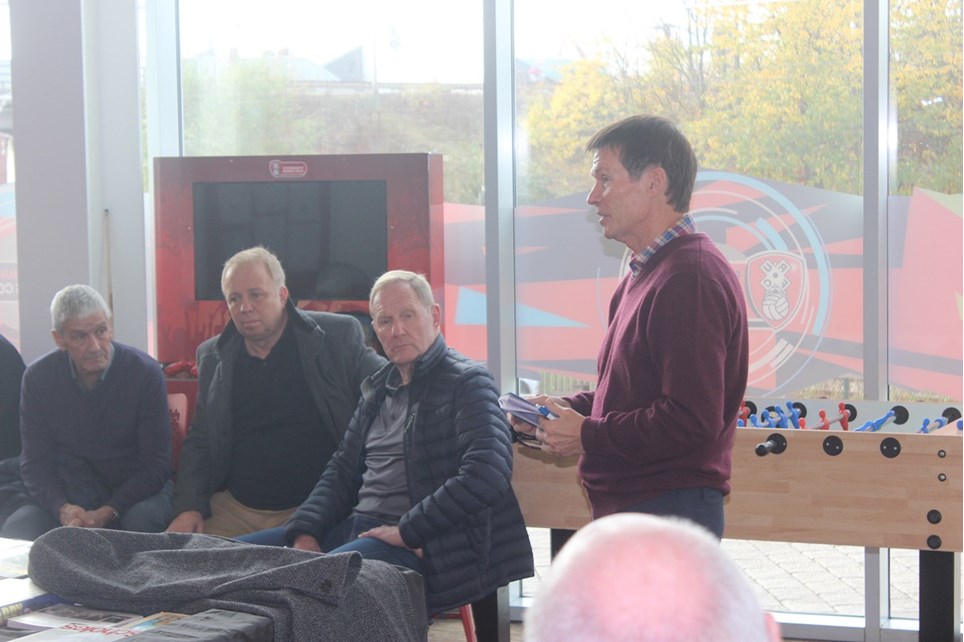