Rotherham United are delighted to unveil a new take on a blast from the past as our 2022/23 Change Strip. 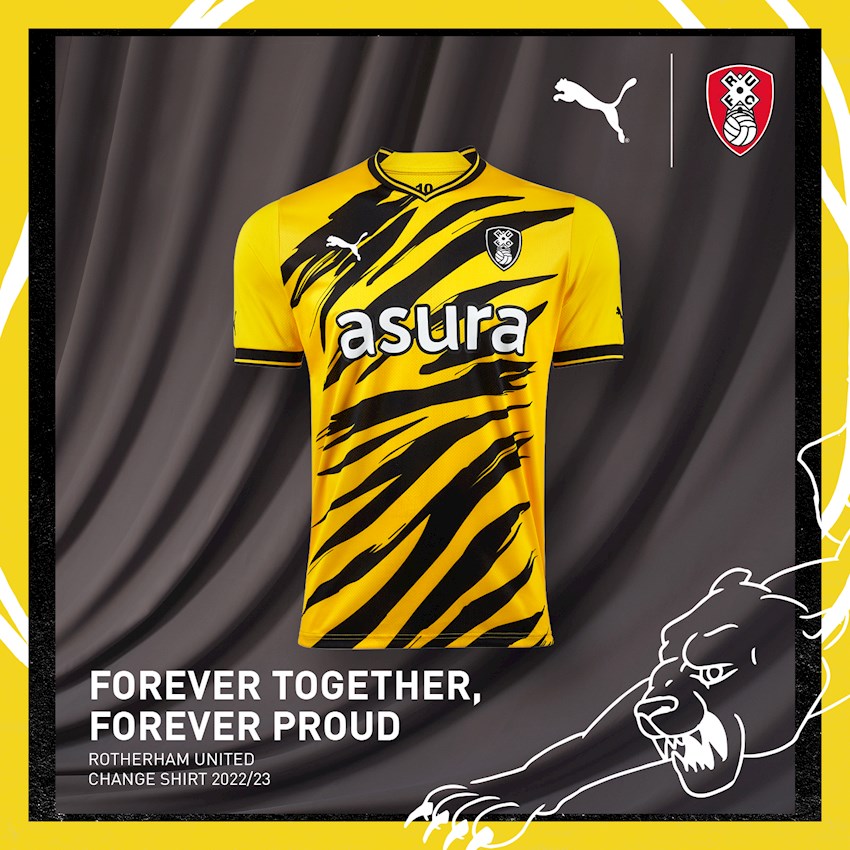 Brilliantly re-invented by Puma Teamwear for the modern day Millers, this eccentric effort is a throwback to the kit worn by the team of the era on the road in the mid-90s – and we feel at least – that it is a real classic.

In a time when Saturday Night by Whigfield was topping the charts – not the Jamie Lindsay version – and ‘loud’ fashion was still very much the norm, Puma have once again delivered on creating a design which has obvious links to it’s 90s relative, but with plenty of modernisation too.

Eagle-eyed Millers supporters will notice that the club crest features in black, rather than its usual red and white, to ensure that it intertwines with the almost tiger-esque black pattern which stretches across the body of the jersey. 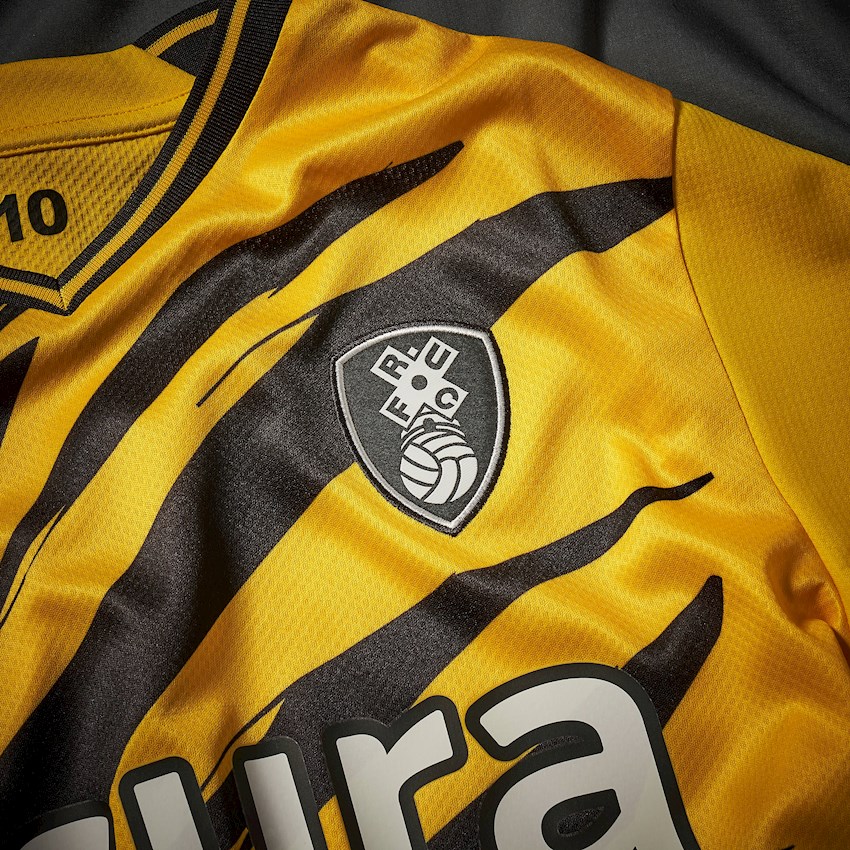 Much like on our Primary Strip with the use of IPM Group’s logo incorporated as it is, this season we welcome Asura Financial Technologies to become our main shirt sponsors for our Change and Alternate kits, with their branding also thoughtfully incorporated into both kits – the latter of which is yet to be unveiled.

The shirt will be complemented by accompanying yellow shorts and socks with the Puma Cat featuring throughout and sporting a black trim. 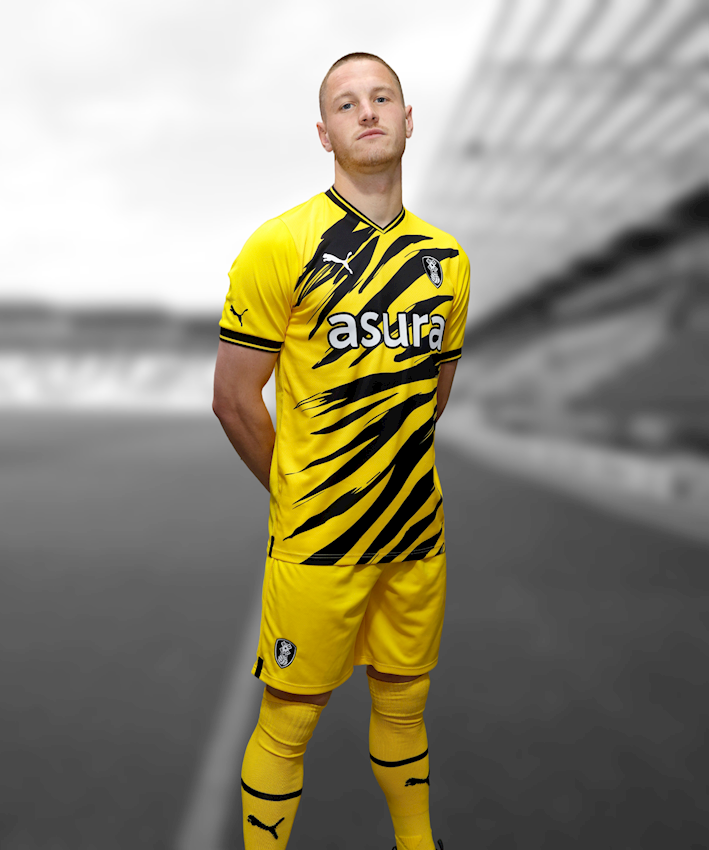 As mentioned above, this season’s Change and Alternate strip will see a new sponsor welcomed in the form of Asura Financial Technologies – who first entered into business with the Millers towards the back end of the 2021/22 campaign, and in charitable fashion too.

Asura’s business model is of a modern, cloud based, digital-first approach which provides customers with a pain free platform for managing their clients’ investments and they registered their interest in a commercial relationship with Rotherham United surrounding the club’s Papa Johns Trophy involvement. 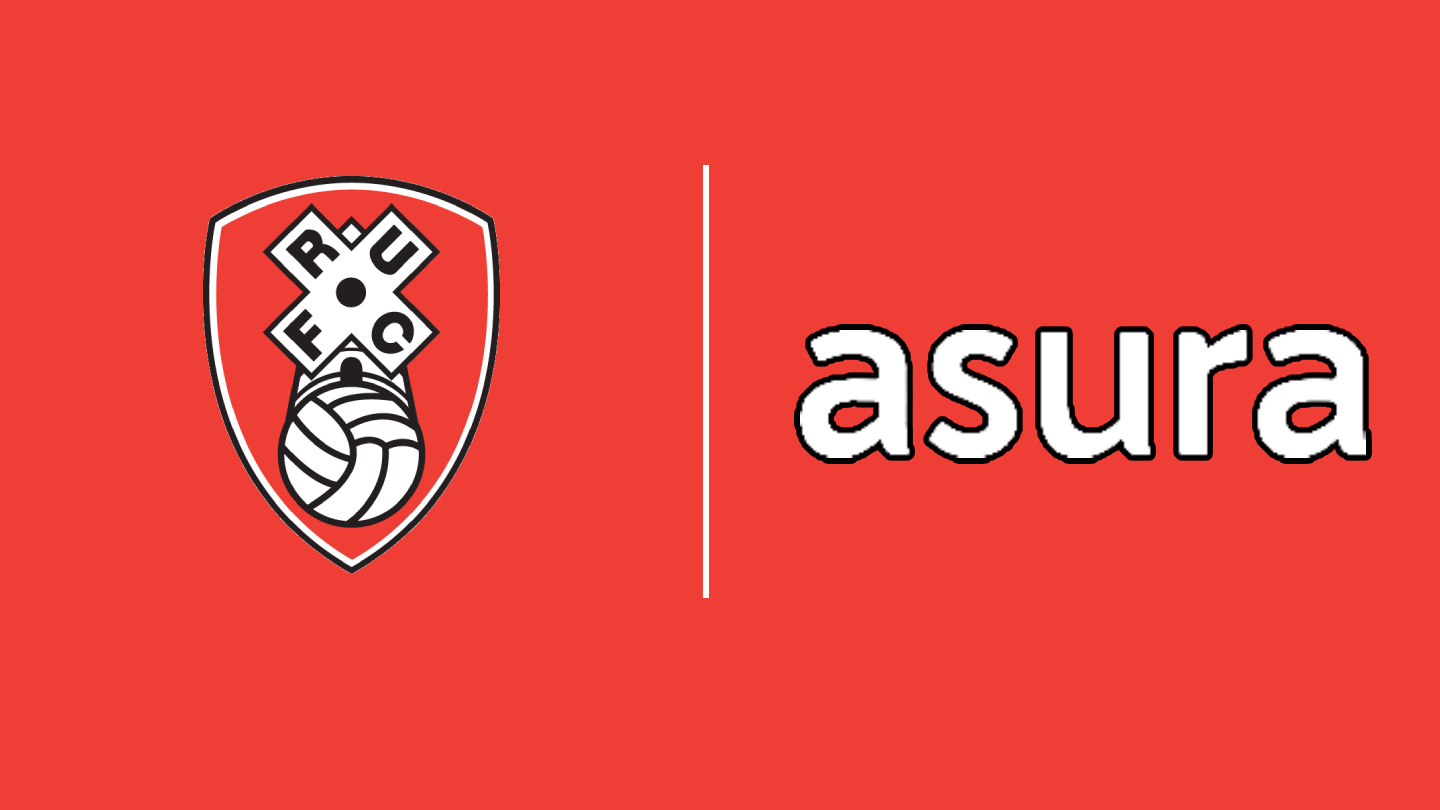 “I remember saying upon the agreement of the sleeve sponsorship deal last season – which saw Asura donate the opportunity to the Rotherham Hospice – that they were a company who very much mirrored our own beliefs, not only as an ambitious business, but also as people,” he told www.themillers.co.uk.

“In those discussions, it was briefly mentioned that David and his team would look to get involved with something even more significant and I am delighted that they have chosen to do that and allow us to continue to build on what is a really promising partnership, even in its fledgling stages."

“We have already praised IPM Group for adjusting their logo for our Primary Strip, but I must say that even without any amendments, the Asura branding looks right at home across our Change and – currently unreleased – Alternate strips.”

Asura Financial Technologies Director David Waddington echoed those sentiments, explaining that this deal signals the exciting next stage of the business partnership between the two parties.

“We have been wholly impressed by how everybody at the club has made their first impressions with us and we definitely believe that the two businesses have ideologies that align very closely."

“We were so proud to have been a part of the Papa Johns Trophy success last season and to be able to be involved in a charity capacity by donating the sleeve sponsorship to the Rotherham Hospice.

“From the conversations which took place towards the back end of the season, the business relationship has escalated very quickly to allow us to commit to something much more significant. I think that shows just how committed both parties are to working together and how excited we both are about that relationship moving forwards.”

The club are expecting delivery of the 2022/23 Change strip in July.

Further details on when it will be released in the Red and White Shop and online will be confirmed on www.themillers.co.uk. 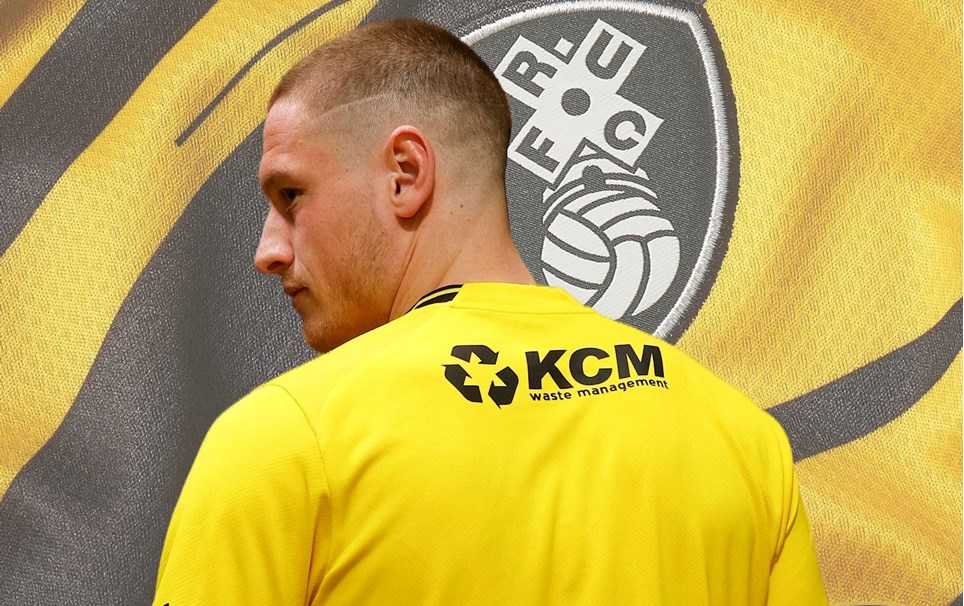 
Rotherham United are delighted to confirm long-term club partners KCM Waste Management have further enhanced their affiliation with the club, by striking a deal to become the back of shirt sponsors on... 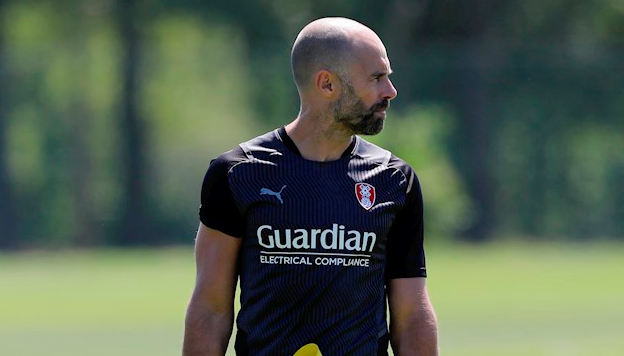 
Rotherham United are delighted to be taking our partnership with local business Guardian Electrical Compliance into a seventh consecutive season, following the agreement of a new deal which will see...


Rotherham United are aware of an unauthorised online third party website advertising the sale of our 2022/23 Primary Strip and are keen to reiterate to supporters that the ONLY way to purchase the kit...