Rotherham United are delighted to confirm the signing of left-wing-back Cohen Bramall, who has joined the club for an undisclosed fee from Lincoln City, subject to ratification from the EFL and FA.

The 26-year-old defender has put pen-to-paper on a three-year deal at AESSEAL New York Stadium, which sees him become Paul Warne’s fifth signing of the summer.

The highly-rated wing back made 54 appearances across all competitions during a two-year spell at LNER Stadium, in which he helped the Imps to the Sky Bet League One Play-off final in 2020/21.

The Crewe-born operator came through the non-league ranks with the likes of Kidsgrove Athletic, Nantwitch Town and Market Drayton Town, before a move up the pyramid with Hednesford Town in 2017.

After an impressive spell at Keys Park – where he was also working in a Bentley car factory – Bramall earned himself a move to Premier League giants Arsenal, who snapped him up later in the same year when he was aged 20.

He featured for the Gunners in a number of U21s and Papa Johns Trophy fixtures and enjoyed a loan spell in the second tier with Birmingham City in the 2017/18 campaign, before a switch to Colchester United followed when his contract in North London expired.

Bramall made 68 appearances in all competitions in Essex, before completing his switch to Lincolnshire in February 2021. 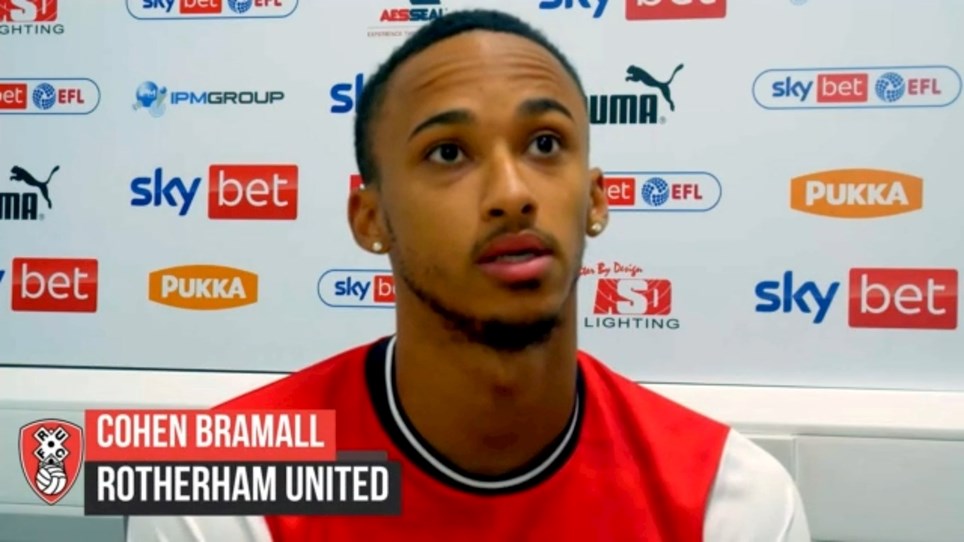 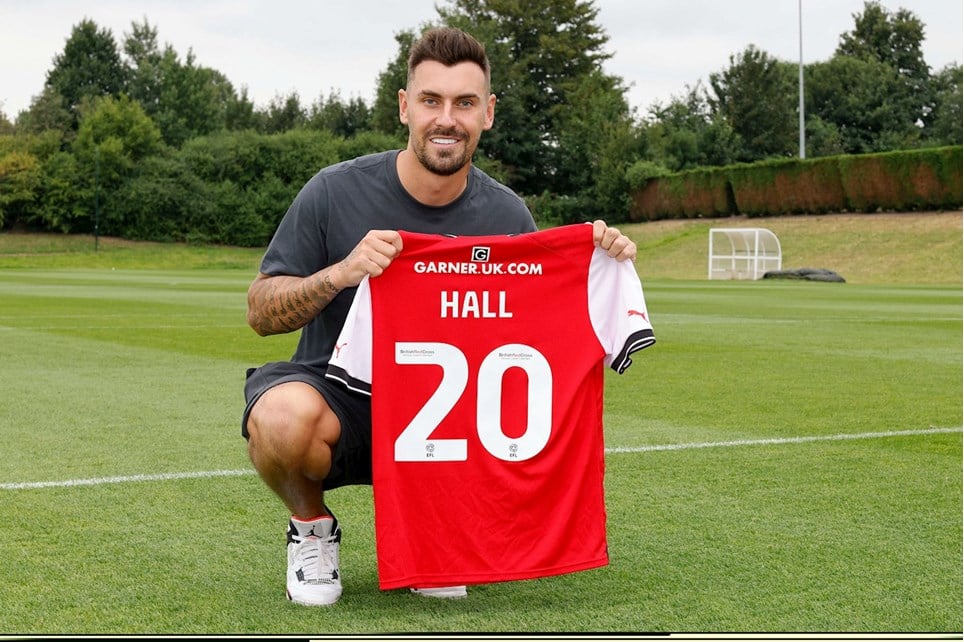 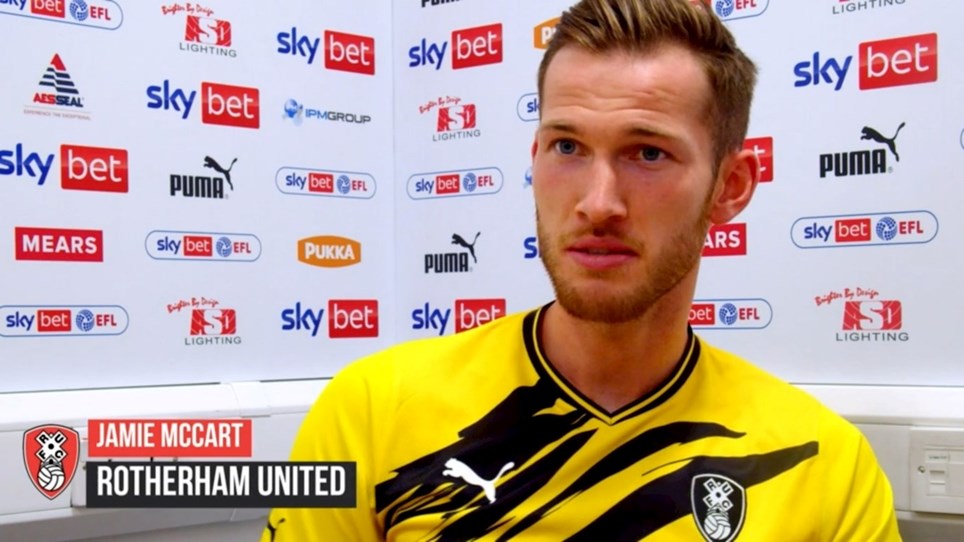 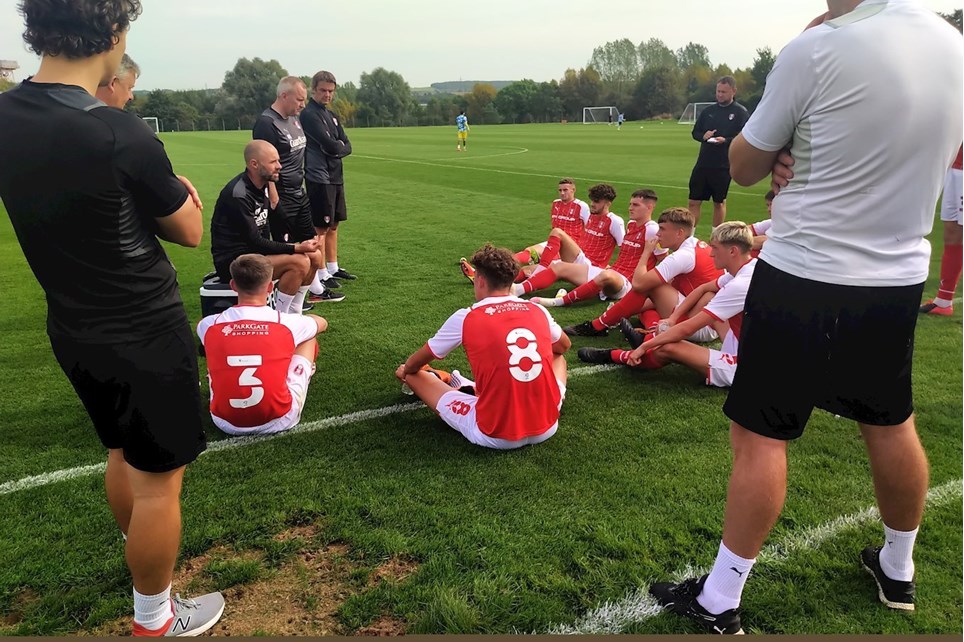 
Rotherham United will be ball number 24 in tonight’s Carabao Cup Second Round draw, should they progress against Port Vale at Vale Park this evening. 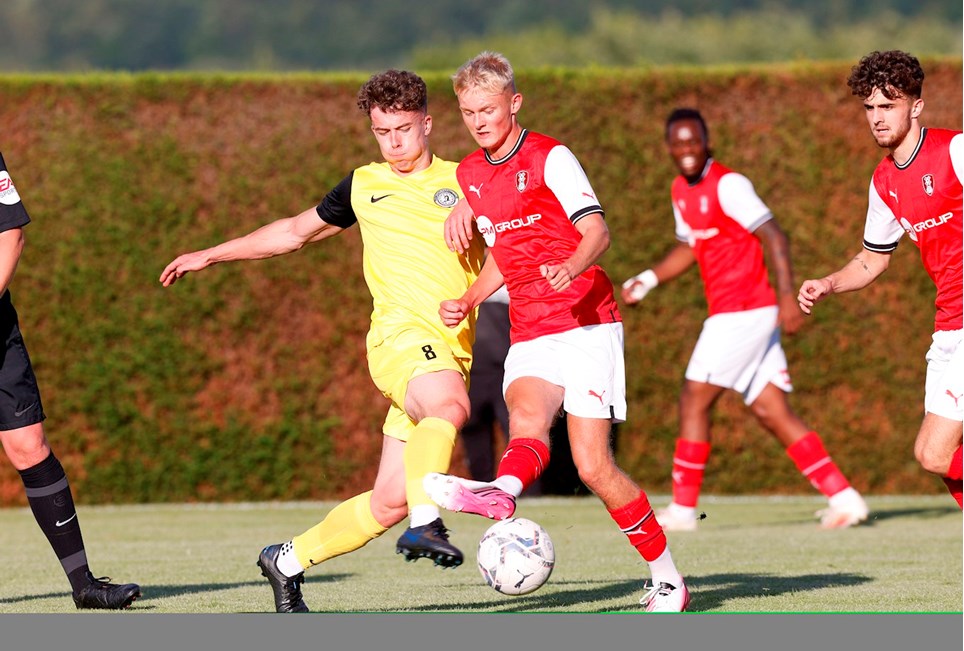 
Rotherham United can confirm that first-year professional duo Curtis Durose and Mackenzie Warne have joined Gainsborough Trinity on loans that will run for one month, subject to EFL and FA... 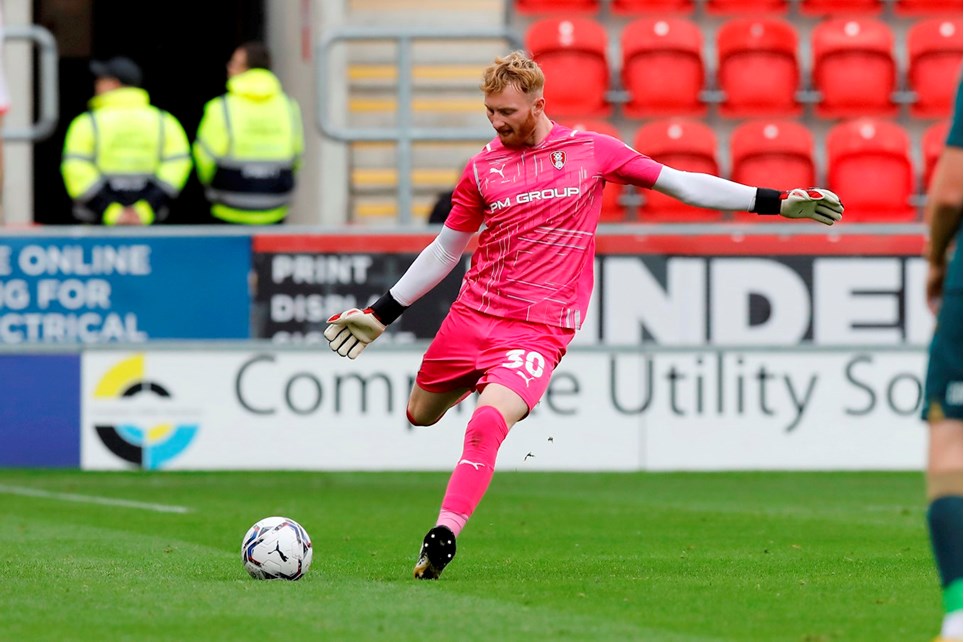 
Rotherham United can confirm that young goalkeeper Josh Chapman has agreed to mutually terminate his contract with the club.