Rotherham United supporters who had a Season Ticket in the 2021/22 campaign have until 5pm today (Monday 4th July) to secure their seat from last term ahead of our upcoming 2022/23 Sky Bet Championship campaign.

2021/22 Season Ticket holders have until 5pm on Monday 4th July to secure their seat from last term ahead of another exciting chapter in the Championship at AESSEAL New York Stadium.

Any seats which are unreserved after this time will be put on General Sale to supporters from 9am on Tuesday 5th July.

Supporters wishing to purchase a 2022/23 Season Ticket with us can still do so using our popular Direct Debit scheme which allows fans to pay over an 8 month period.

Anyone renewing their season ticket will pay from £16.52* per match over the course of the season with new season ticket holders watching the Millers from as little as £18.26** per match. Under 8 season tickets in our Ben Bennett Family East Stand are priced from £35 for the season when purchased in the seat next to their parent or guardian. 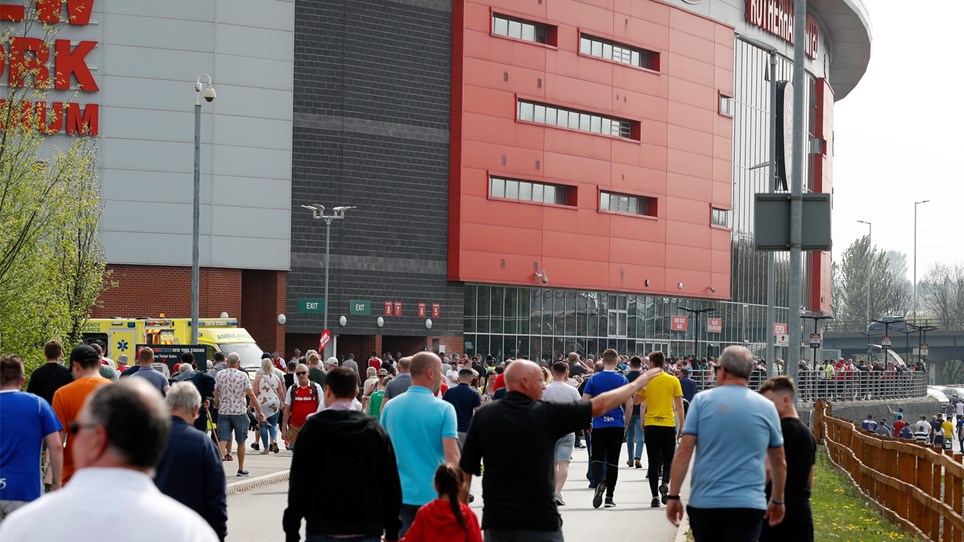 
Rotherham United supporters who had a Season Ticket in the 2021/22 campaign now have less than a week to secure their seat for our upcoming 2022/23 Sky Bet Championship campaign. 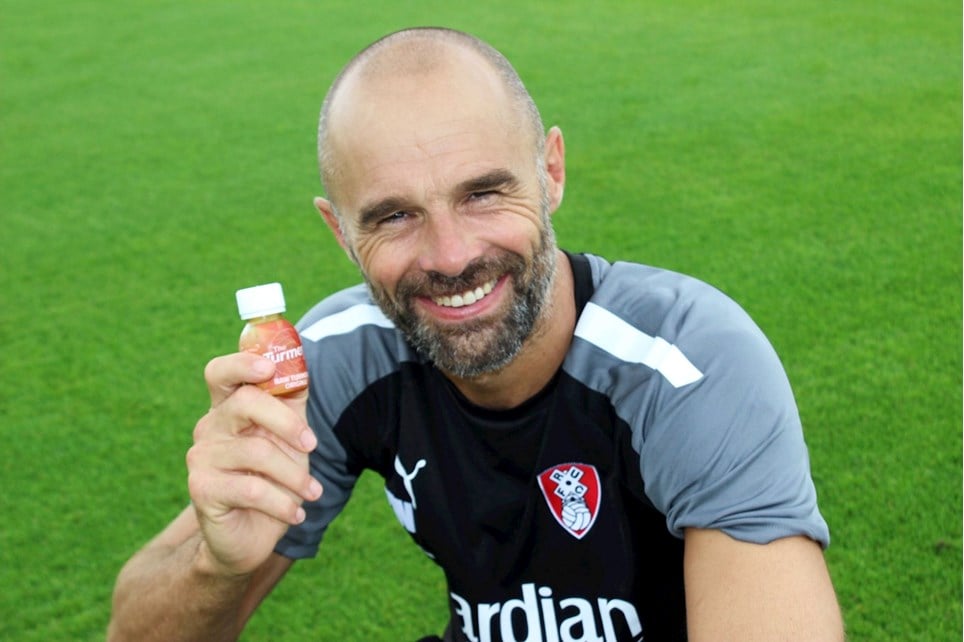 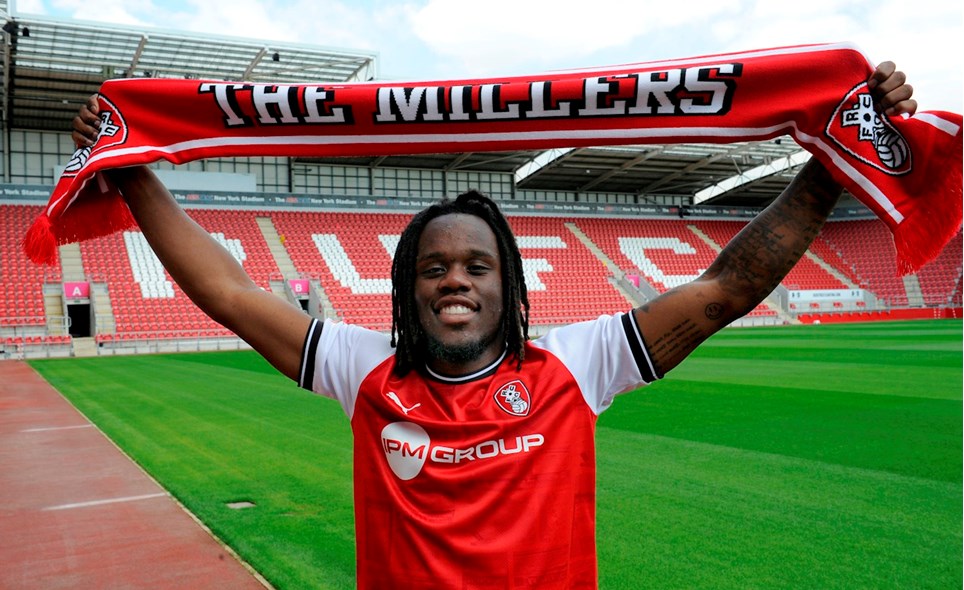