With glorious weather gripping South Yorkshire over the weekend it was no surprise that supporters were in party mood with the flagship women’s competition arriving in our corner of South Yorkshire.

It was the French – who will use AESSEAL New York Stadium as their base for matches in the group stages of the competition – that finished the weekend with a smile on their faces as Grace Geyoro stole the show with a first-half hat-trick with strikes from Marie-Antoinette Katoto and Delphine Cascarino ensuring a five-star performance all before the break.

Italy showed character in the second half and enjoyed the better of the possession and chances too, but for all of their effort and endeavour, they could only muster a single reply which came from Martina Piemonte on 76 minutes. 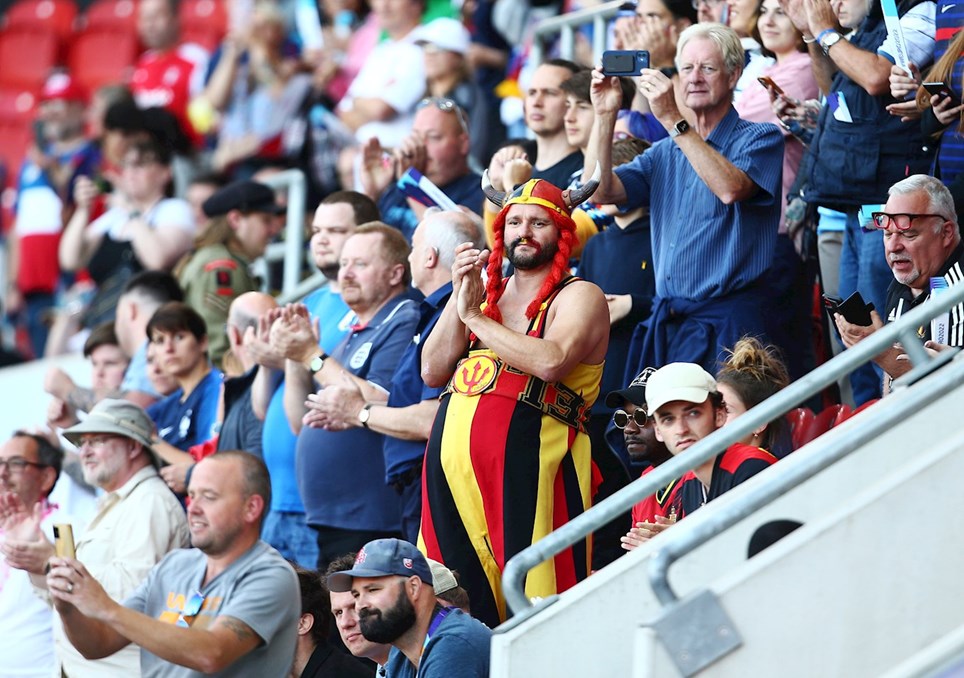 
Rotherham United would like to remind supporters of the importance of staying safe in the soaring South Yorkshire temperatures by keeping hydrated throughout the day and during tonight’s Women’s EURO... 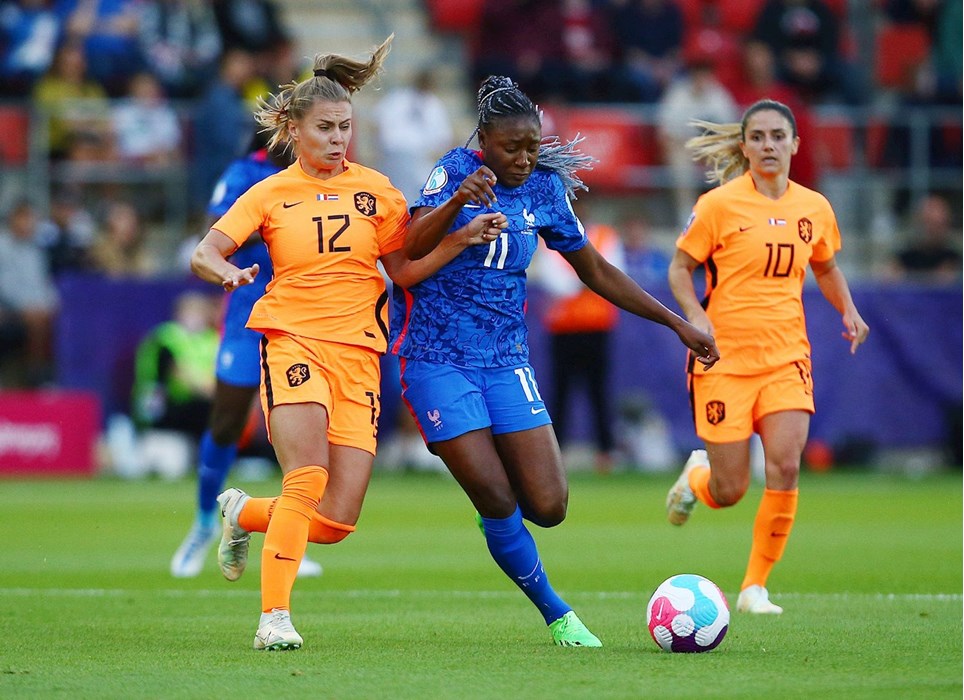 
Rotherham United’s AESSEAL New York Stadium hosted its final match of the Women’s EURO 2022 competition as France and Netherlands battled in out in a hotly-contested Quarter Final on Saturday evening,... 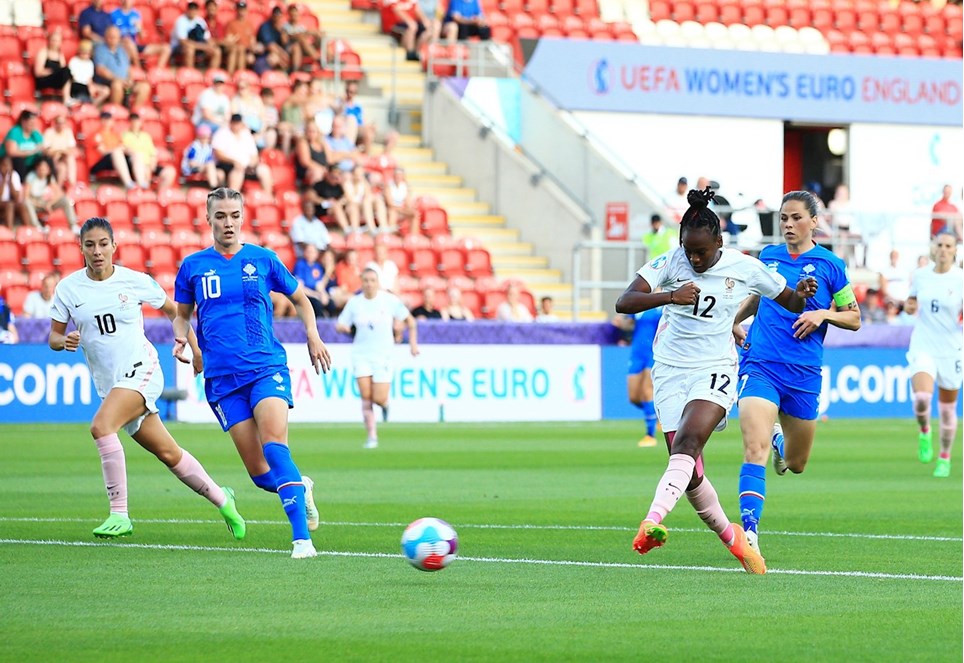 
Corinne Diacre and her French side finished Group D unbeaten but were made to work hard to preserve that record as they played out a thrilling draw in which VAR starred and Icelandic resolve shone as... 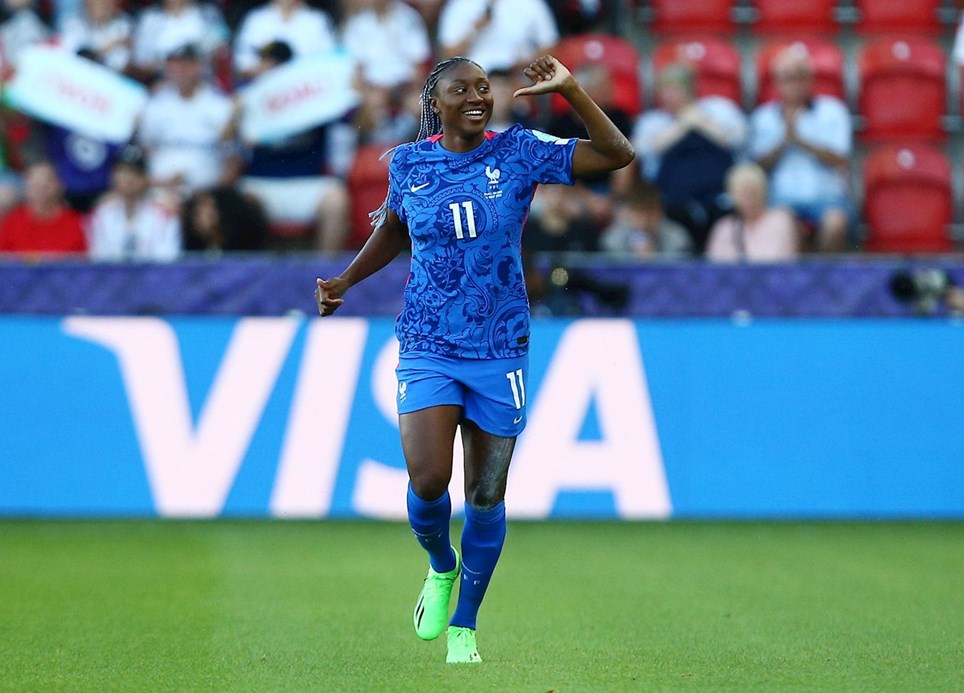 
The town was once again gripped by Euro 2022 fever on Thursday evening as AESSEAL New York Stadium welcomed France and Belgium in a Group D clash which would see Les Blues record their second success...