Rotherham United would like to inform supporters looking to make the trip to either of our friendlies at Harrogate Town or Salford City over the next couple of days that the coaching staff intend to involve all available senior players in both fixtures.

The Millers step up their preparations for the upcoming 2022/23 Sky Bet Championship campaign with a double-header of midweek away trips to the EnviroVent Stadium and the Peninsula Stadium respectively, with strong sides set to be fielded at both venues as Paul Warne looks to distribute match minutes across his squad.

Of course, any late fitness issues or potential problems picked up in the Tuesday night fixture at Harrogate Town may mean that plans have to be changed ahead of the trip to Salford City, but we are communicating the above intentions to try to allow supporters to make an informed decision on which fixture(s) they would like to attend.

As always, we’ll be providing live Twitter updates and a full match report from both matches with team news announced across our social media channels an hour before KO. 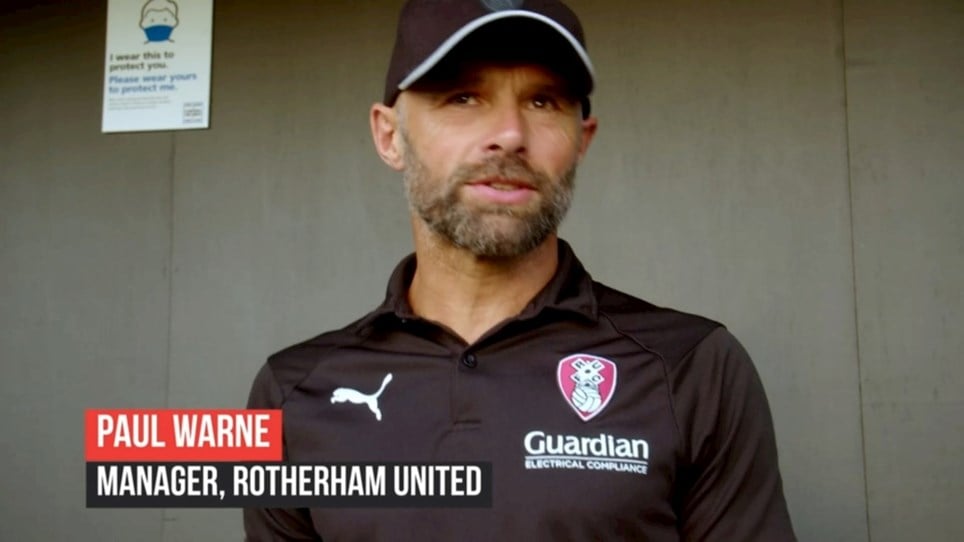 FREEVIEW | We've still got work to do - Warne 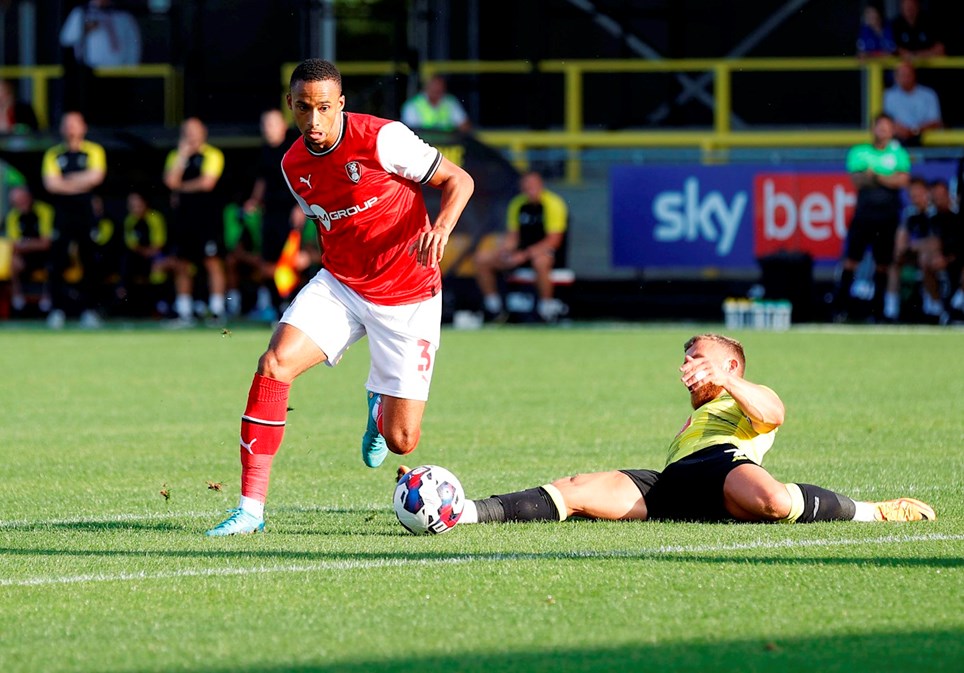 
The Millers were back in action on English soil having endured the heat and strain of a tough pre-season camp on the Croatian coast. League Two outfit Harrogate Town were the opponents and the Millers... 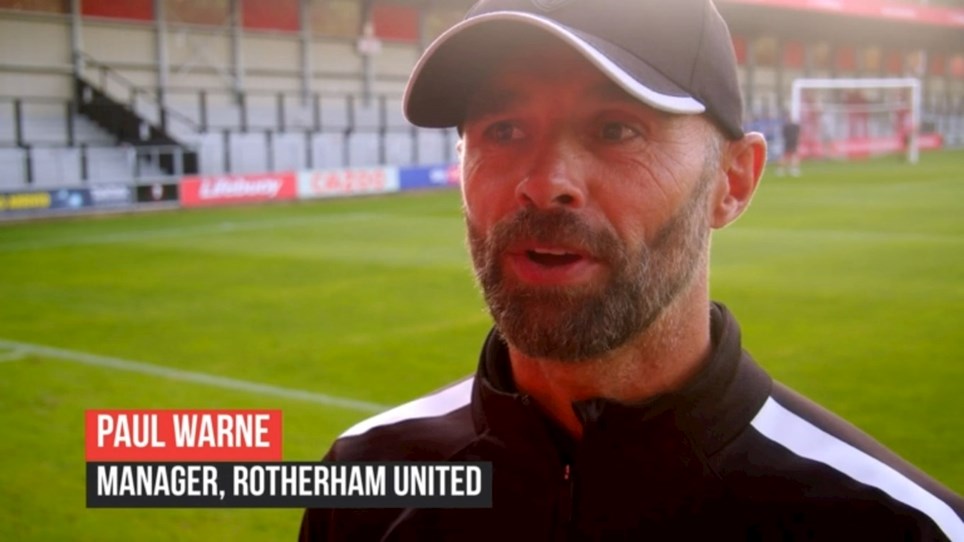 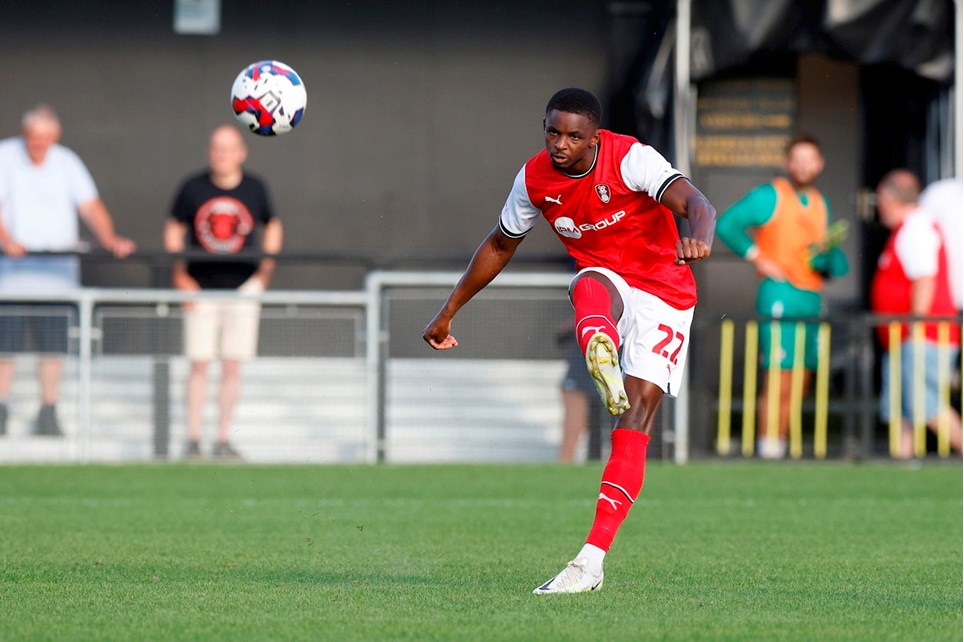