Rotherham United can confirm that with the help of South Yorkshire Police, the club has successfully identified and sanctioned the two individuals who invaded the pitch during last season’s Sky Bet League One fixture with Accrington Stanley.

The match – which took place on Saturday 5th February 2022 – saw two individuals invade the playing surface at AESSEAL New York Stadium, causing a delay to the game and requiring the involvement of matchday security staff to remove said individuals from the pitch.

The club operates a ZERO tolerance policy when it comes to anti-social behaviour of any kind and entering the field of play is a criminal offence.

We were incredibly disappointed with the behaviour of the aforementioned individuals, who we absolutely believe do not represent the majority of our fan base.

With this in mind, both have been handed three-year football banning orders and have also paid fines and a victim surcharge, as well as covering the costs associated with the legal proceedings.

The club are disappointed to be having to issue a statement of this nature, but at the same time, want to make it explicitly clear that anti-social behaviour of any kind is not welcome at AESSEAL New York Stadium. Furthermore, we would like to reiterate that any individuals apprehended for involvement in anti-social behaviour will be punished accordingly. 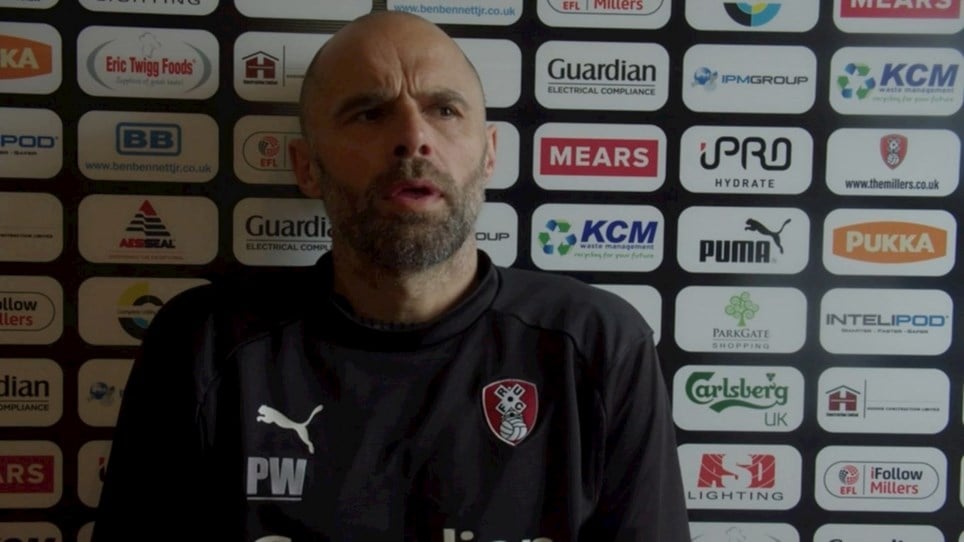 
Rotherham United’s Easter weekend fixtures against Ipswich Town and Burton Albion in Sky Bet League One have been moved to take place on Saturday 16th April 2022 and Tuesday 19th April 2022,... 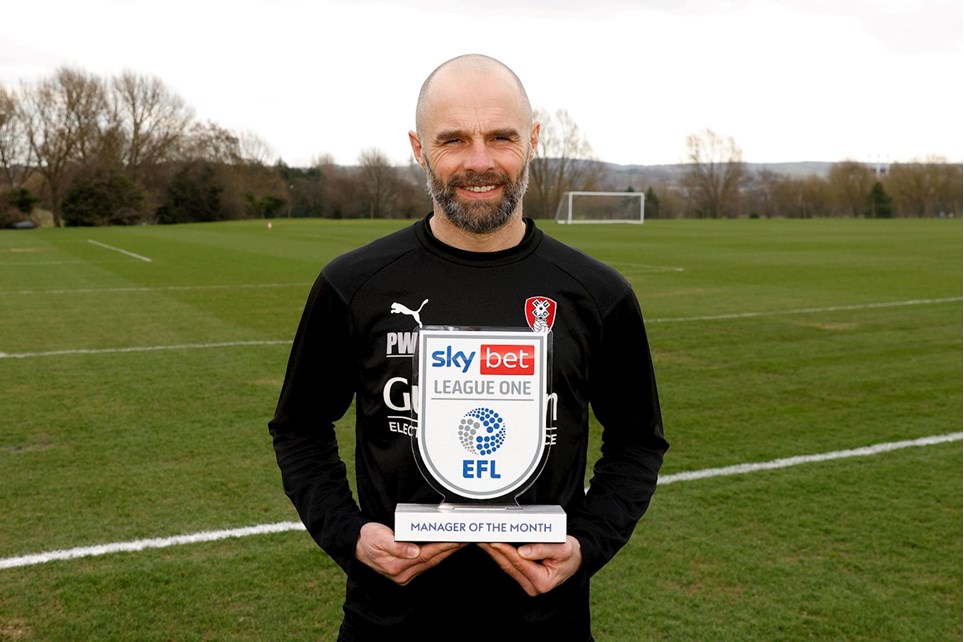 
Rotherham United boss Paul Warne has been crowned the Sky Bet League One Manager of the Month for February, with the Millers maintaining their position at the head of the pack with a series of... 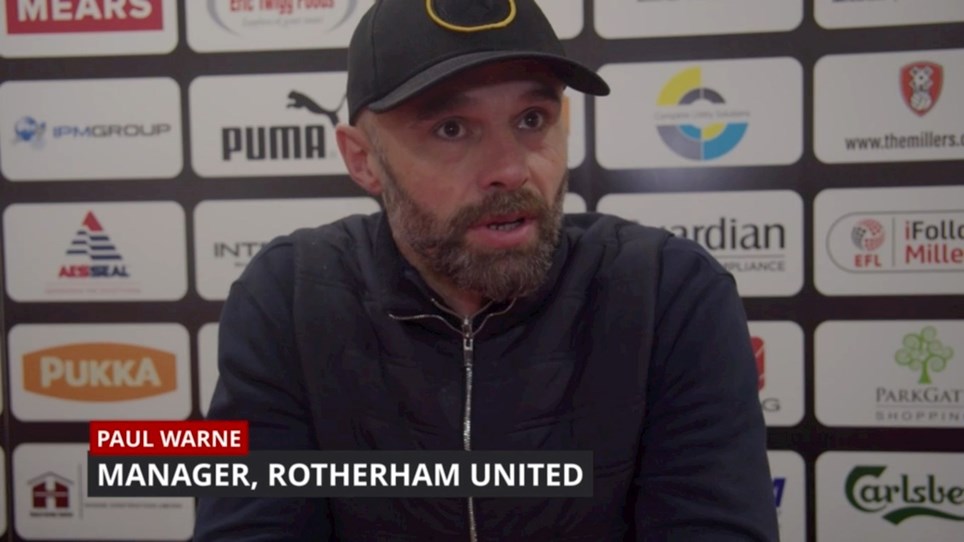