Rotherham United Assistant Manager Richie Barker was left encouraged after a much improved performance from the Millers saw them run out 2-1 winners in their friendly fixture with Crewe Alexandra at Mornflake Stadium.

Conor Washington and Georgie Kelly struck in the first half to put the Millers in control, with Daniel Agyei’s close-range finish five minutes before the break proving a mere consolation.

The result sees the Millers end their pre-season campaign unbeaten, ahead of the Sky Bet Championship opener with Swansea City at AESSEAL New York Stadium next Saturday.

“I thought we were very good in the first half  and looked a little bit like ourselves. We had a few things after Tuesday that we wanted to get better at,” Barker told www.themillers.co.uk.

“I don’t think we’ve lost a game in pre-season, all away from home and enabling ourselves to have a mindset of not getting beat. I think that is important.

“I think the effort levels were far better than we were the other night. Looking back, everything today was better. It is still early doors, but we need to hit the ground running.”

Chiedozie Ogbene was a notable absentee from the teamsheet, with Barker revealing the striker hadn’t travelled through illness.

Ollie Rathbone was also withdrawn in the first half as the Millers exercised caution with the midfielder feeling his thigh, while Grant Hall played 45 minutes following his arrival on loan from Middlesbrough.

“Chieo hasn’t trained through illness and obviously we have to be careful with that, so there was not point bringing him.

“Ollie’s thigh got a little tight, we’d planned on him playing 60 minutes and we didn’t want to risk it.

“As a striker, everyone wants to into the season in a bit of form. Georgie has scored a few in pre-season and for Conor to be rewarded for his hard work will do him the world of good.

“It was a good 45 minutes from Grant (Hall), he was a good communicator, knows the game and the division. It was a good debut from him and I know he was glad to get back out there and get playing again.” 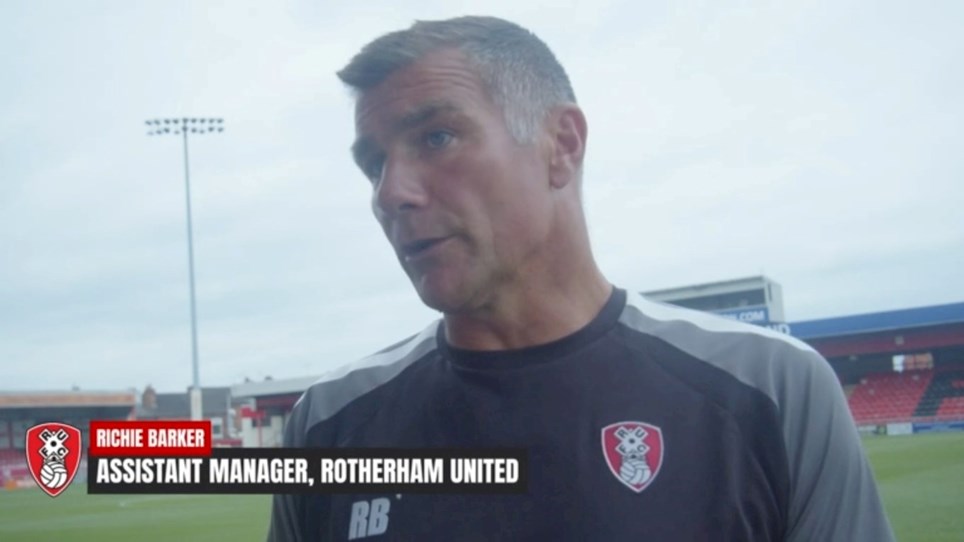 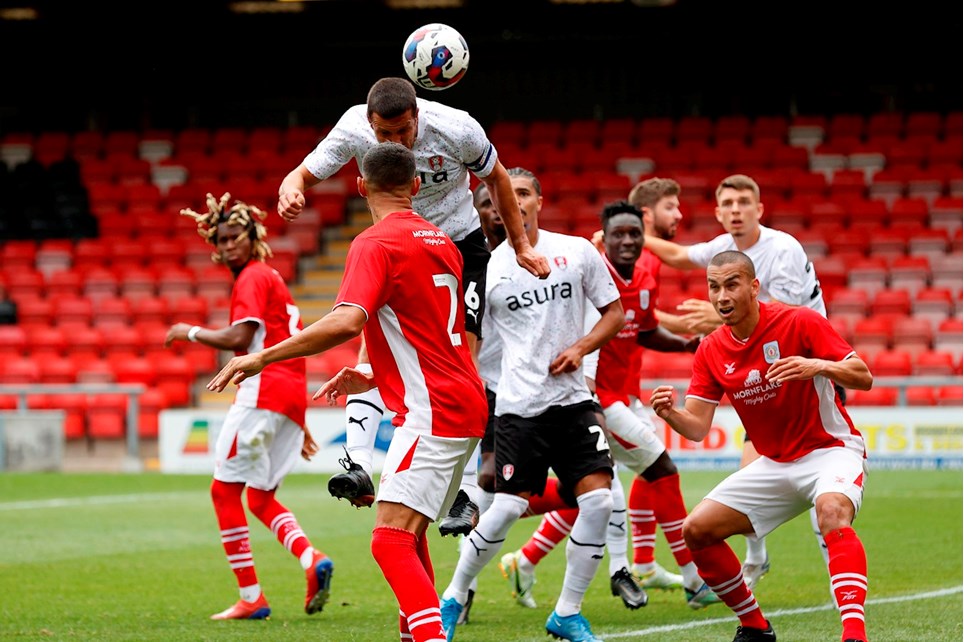 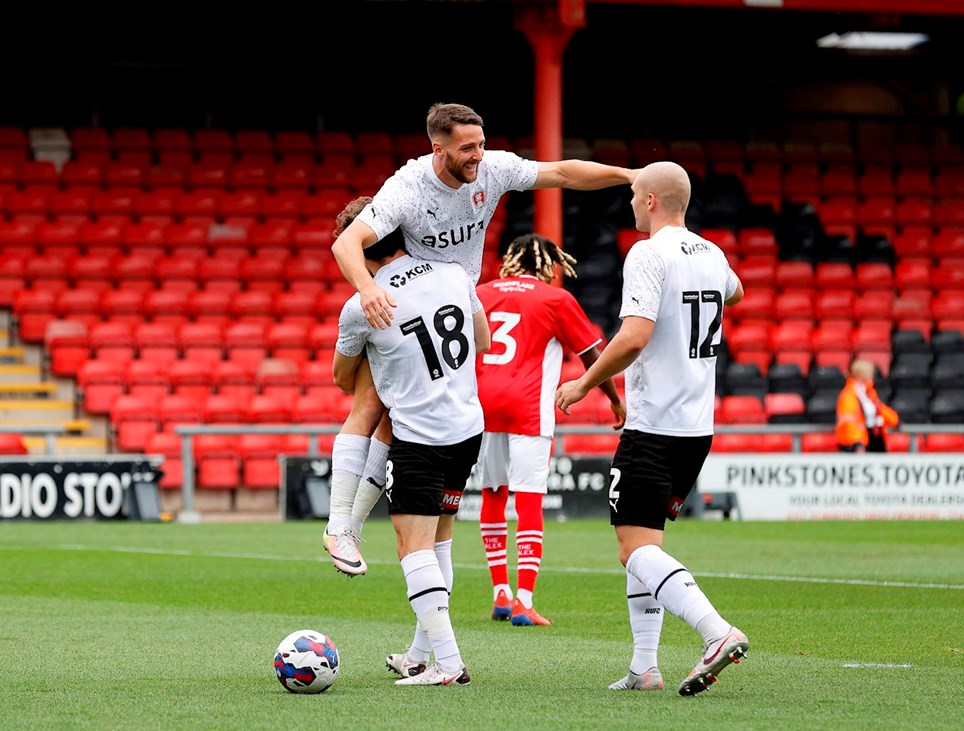 
Rotherham United wrapped up their 2022/23 pre-season campaign with victory over Crewe Alexandra at Mornflake Stadium, thanks to first half goals from Conor Washington and Georgie Kelly.