Rotherham United are delighted to confirm the loan capture of Arsenal wing back Jordi Osei-Tutu, who joins on Deadline Day on a deal until the end of the 2021/22 campaign, subject to Premier League, EFL and FA ratification.

The Millers had already bolstered their ranks with the acquisition of highly-rated Irish striker Georgie Kelly and have now further added to their squad with the temporary addition of the Gunners’ prospect.

The 23-year-old has already tasted football in the EFL during loan stints with Cardiff City and Nottingham Forest, joining the latter at the start of the 2021/22 campaign. 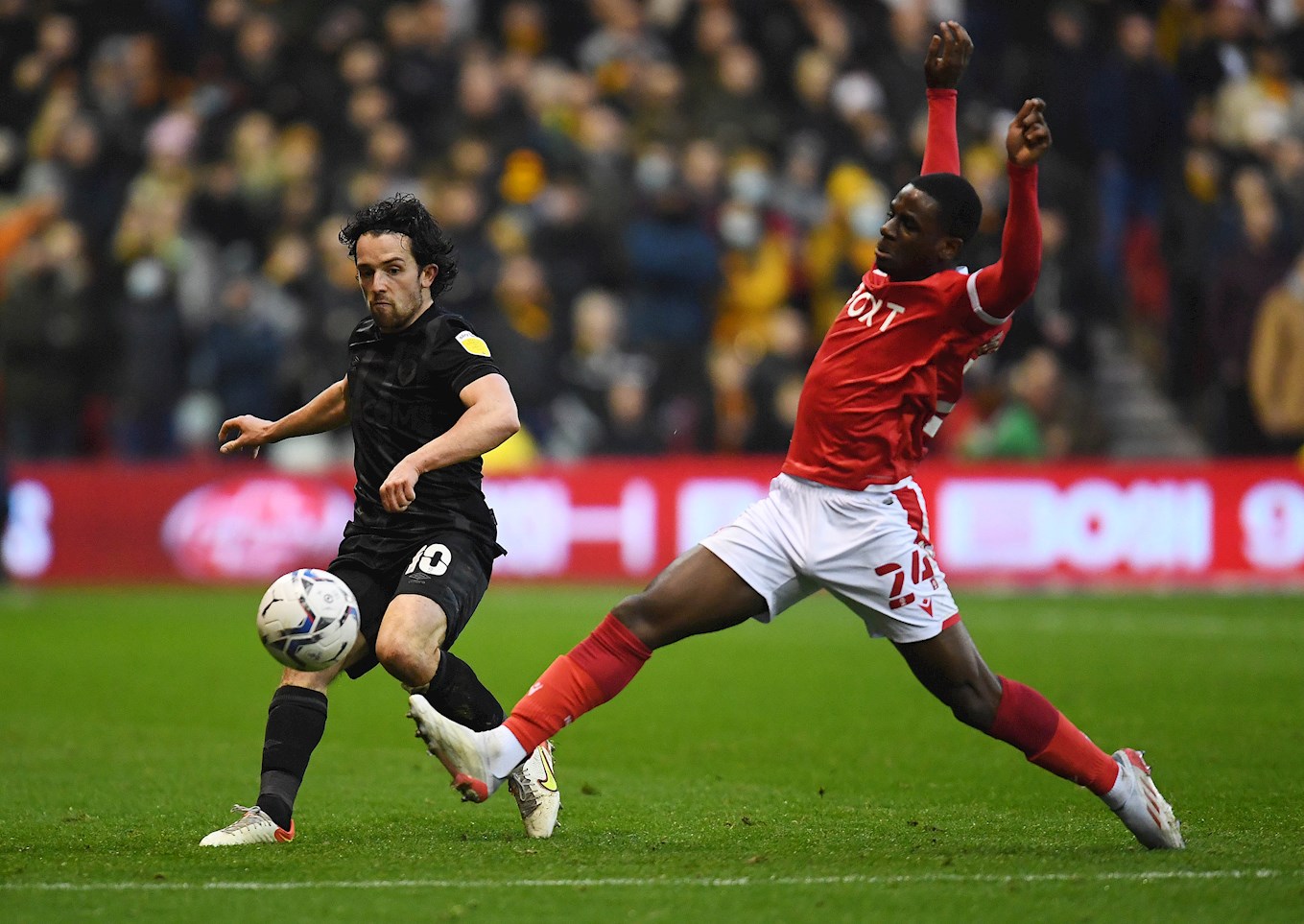 His early footballing experiences came in Germany with VFL Bochum where he made 21 appearances and scored five goals during a temporary stint with the second division outfit in 2019/20.

The Slough-born full back began his Academy career with Reading before being picked up by the Emirates Stadium-club, where he signed his first professional contract in October 2015. 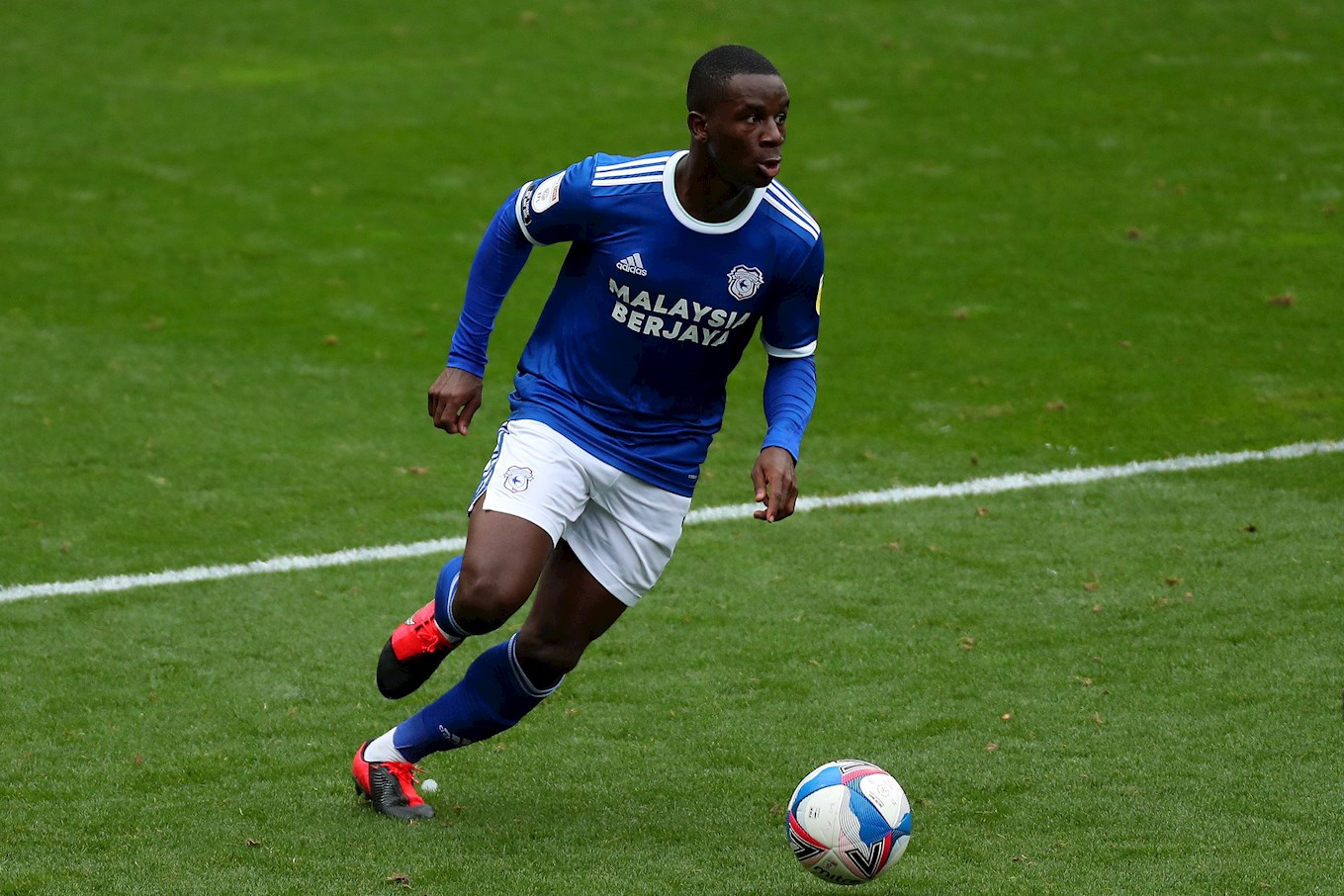 Osei-Tutu is another player the Millers have tracked closely in recent months and end their pursuit to land his signature with his Deadline Day signing.