After featuring in all 46 of Rotherham United’s league fixtures in the 2020/21 campaign, it’s fair to say Wes Harding knows his way around the Sky Bet Championship.

Arriving from Birmingham City in the summer of 2020, the versatile defender established himself as a reliable performer across the backline, with his consistent displays earning him both admirers and plaudits, as he was crowned the club’s 2020/21 Supporter’s Player of the Season.

Rotherham are back in Sky Bet League One this term, looking to make an immediate return to the second tier, with last Saturday’s win over Bolton Wanderers propelling them back to the top of the table. This week, attentions have turned back to what manager Paul Warne has dubbed ‘Project Treble,’ with his team still competing on three fronts.

Following Tuesday night’s 4-2 win at Crewe Alexandra in the Papa John’s Trophy, Rotherham head to the capital to take on Queens Park Rangers in the Third Round of the Emirates FA Cup. The R’s are flying high in the second tier thus far, currently occupying a Play-off spot and Harding admits the team are looking forward to testing themselves against Mark Warburton’s men.

“It will be good to challenge ourselves against a strong side from the division above,” Harding told www.themillers.co.uk.

“We see ourselves as a Championship team, we were there last year and we feel like we have a point to prove after how last season ended, so we’ll be doing everything we can to try and win the game."

“Of course, the main objective is the league, but we want to do well in every game we play in. As we saw with the Papa John’s Trophy in midweek, the motivation is Wembley. We’re not looking too far ahead of ourselves and can only focus on the next game, but it is nice to have it there as something to strive for.

“Now our attentions turn to the FA Cup, which presents us with another challenge that the lads are all looking forward to.

“Queens Park Rangers are a good team, who are doing really well this season and going for promotion. We’re doing brilliantly in our own league as well and I’m sure it’ll be a good game for the neutral and hopefully one we can be successful in and be in the hat for the next round.” 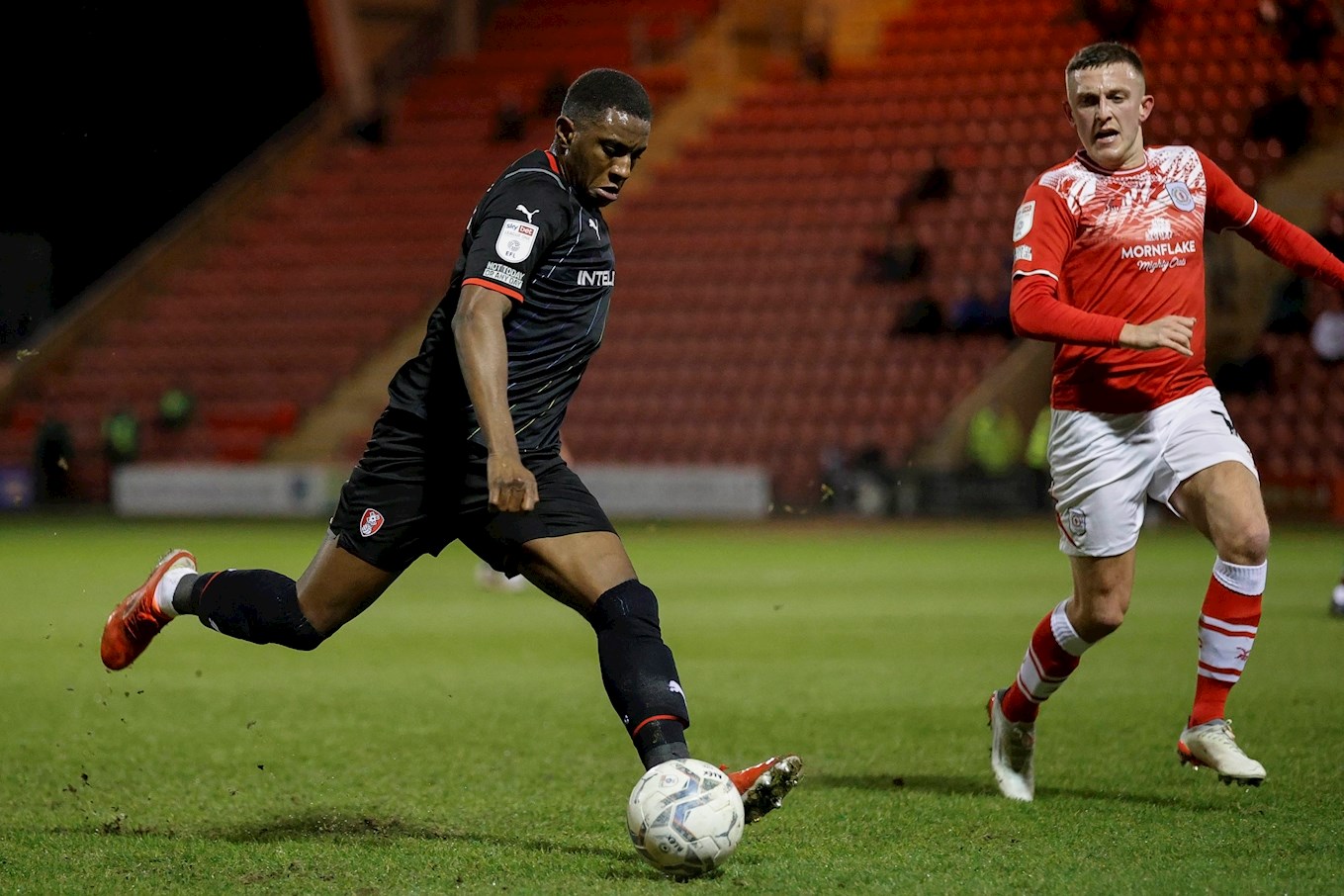 One of Harding’s key assets is his versatility, which has seen him operate efficiently in a number of positions during his time at AESSEAL New York Stadium.

The defender, who has predominantly been utilised in a back three, insists that his main aim is to help the team in anyway he can.

“I’m always ready when called upon and my main aim is to ensure that I’m available for the team whenever they need me.

“I’ve been playing either as a right-wing-back or the left side of the back three and I’m comfortable in both positions.

“We’re right up there in the league and the mood in the camp is great and I want to contribute to that as much as I can. The team as a collective is a main thing and I think you can see that everyone has bought into that and long may it continue.” 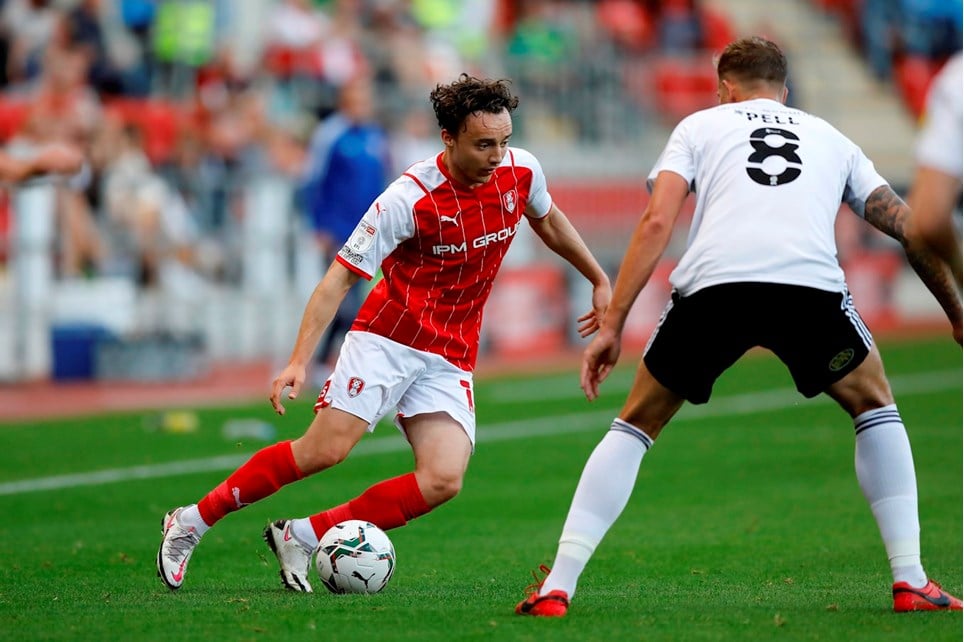 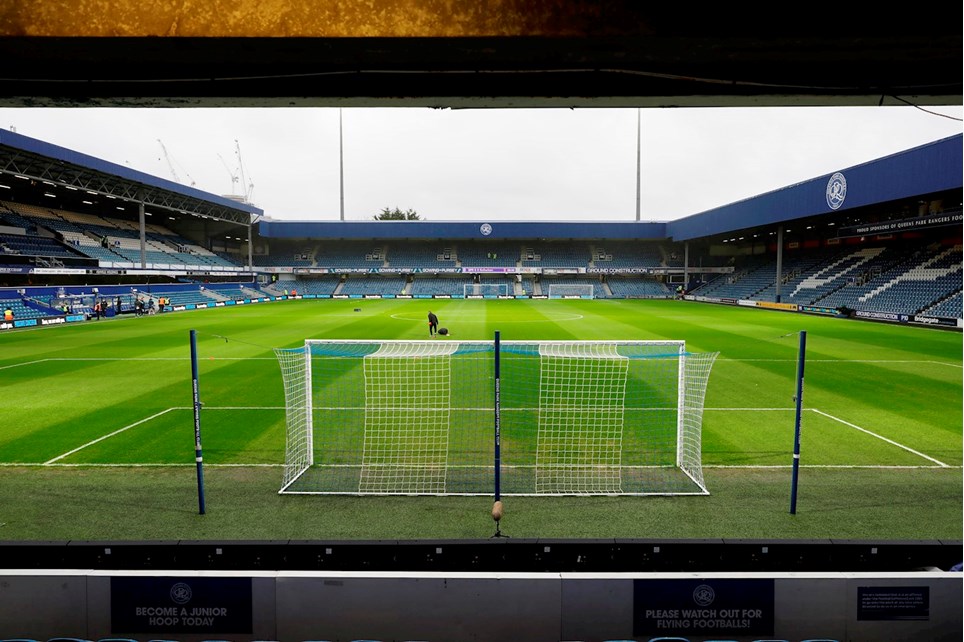 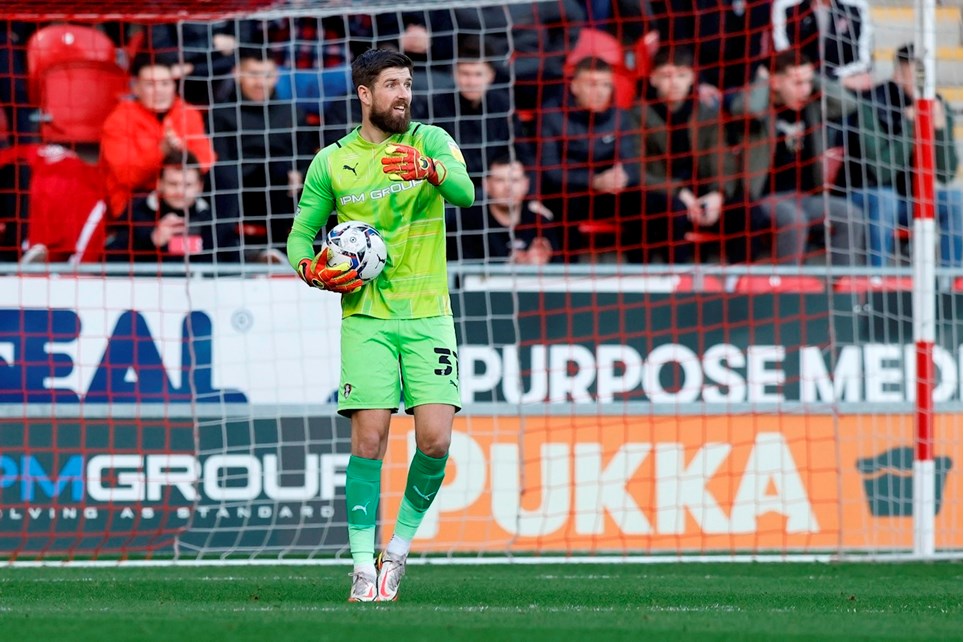 
Rotherham United supporters looking for a mode of transport for the upcoming Emirates FA Cup tie with Queens Park Rangers at the Kiyan Prince Foundation can get in touch with the Supporters’ Club, who...