Rotherham United are in Sky Bet League One action on Tuesday night, when they welcome Morecambe to AESSEAL New York Stadium for a 7:45pm kick off.

Ahead of the fixture with Shrimps, we’d like to remind supporters of some important information…

Ahead of the game, there will be a minute's applause in memory of two of our former Millers; Billy McEwan and Trevor Swift.

Members of both families will be in attendance as guests of the club to observe the tributes. 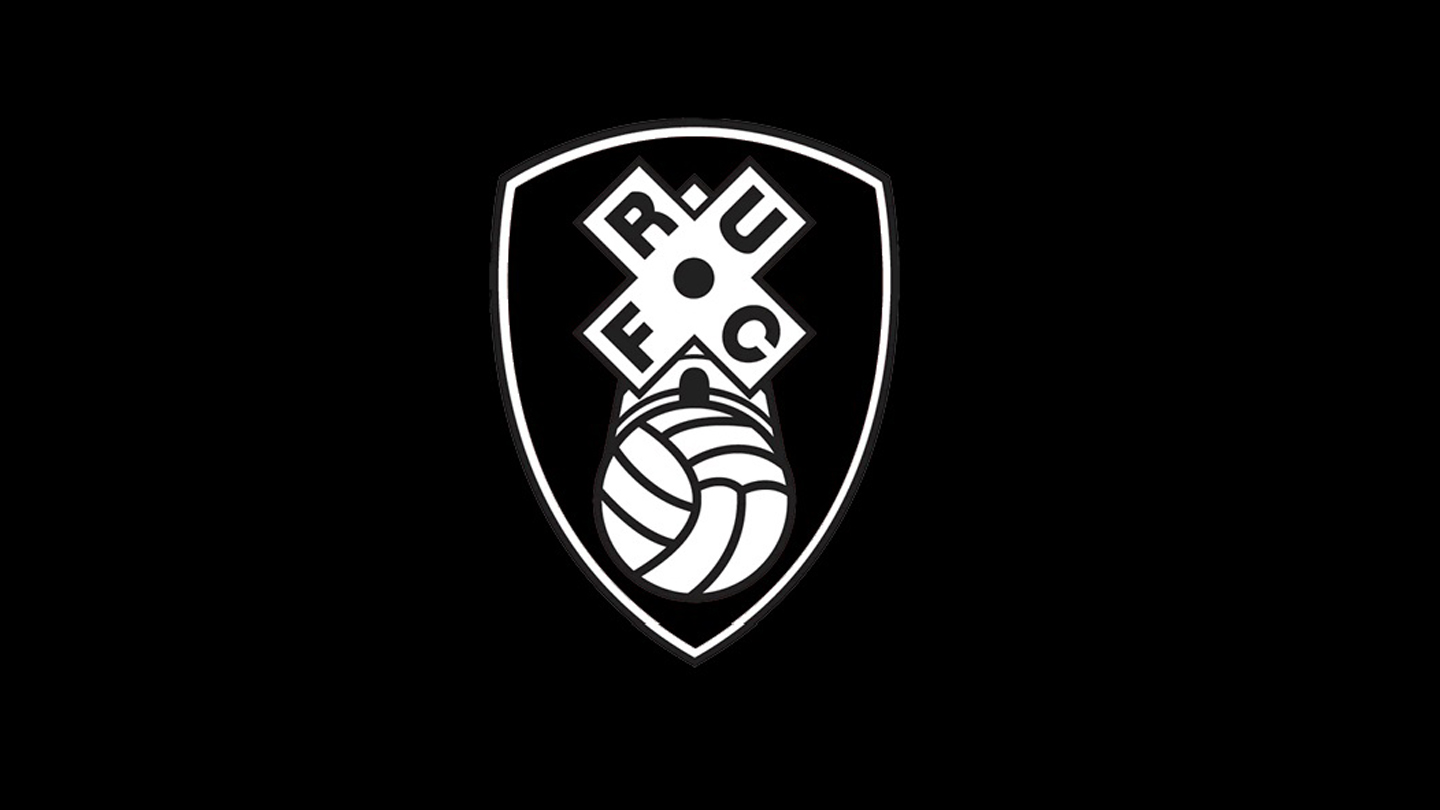 Tuesday’s meeting with Morecambe has been dedicated to backing LGBT History Month.

The event, which takes place throughout the month of February is a chance to shed new light on the history of lesbian, gay, bi and trans people within the UK and celebrate their contributions to our society.

This year will mark Pride 50, the 50th anniversary of the first Pride event in the UK. As well as celebrating achievements of the past, the event will also be turning an eye towards the future, with the question of what we want to see the world look like for LGBTQ+ people in 2072.

We would like to once again encourage supporters who are attending this fixture to arrive in plenty of time ahead of the 7:45pm kick off.

Having ironed out a number of early teething issues which were experienced following the return of supporters, we are keen to ensure that our fanbase is now up-to-speed with how to gain access using both season card and matchday tickets.

Rotherham United can confirm that supporters WILL NOT be required to show a Covid vaccination passport or proof of a negative lateral flow test for this Friday’s Sky Bet League One meeting with Morecambe.

We are aware that the effects of the storm are continuing to impact people’s travel plans to AESSEAL New York Stadium.

We would urge all supporters attending tonight’s game to exercise caution and allow extra time for travel.

Rotherham United Community Sports Trust will once again be opening their GoalZone - which had been closed throughout the Covid-19 pandemic - for Friday's fixture with Accrington Stanley.

The Goal Zone is open from 5:30pm on Tuesday, but children attending must be accompanied by an adult.

Supporters who have been unable to get a ticket for tonight’s match can ensure they don’t miss a minute of the action by purchasing an iFollow Millers match streaming pass.

These are available for £10 and can be purchased here. 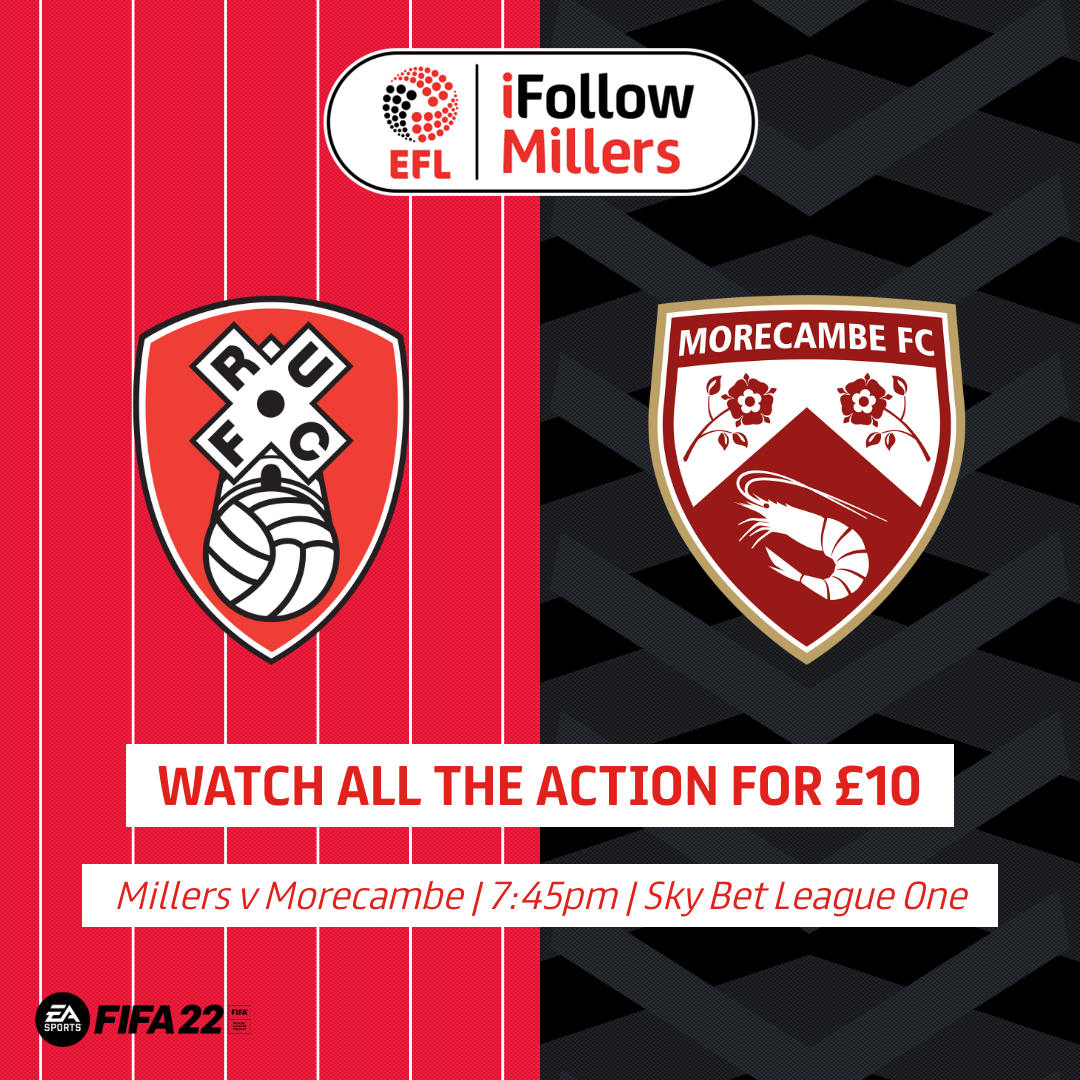