Rotherham United are in Sky Bet League One action on Saturday 5th February 2022, when they welcome Accrington Stanley to AESSEAL New York Stadium for a 3pm kick off.

Ahead of the fixture with Stanley, we’d like to remind supporters of some important information…

Saturday’s clash with Accrington Stanley has been dedicated to supporting World Cancer Day 2022.

We have representatives from Cavendish Cancer Care on-site this weekend, whilst the Community Sports Trust will be selling baseball caps on behalf of the Angus MacDonald Foundation.

Inside the matchday programme is further information on what the Millers are doing to support the campaign and our social media channels have videos with defender Angus MacDonald telling his story. 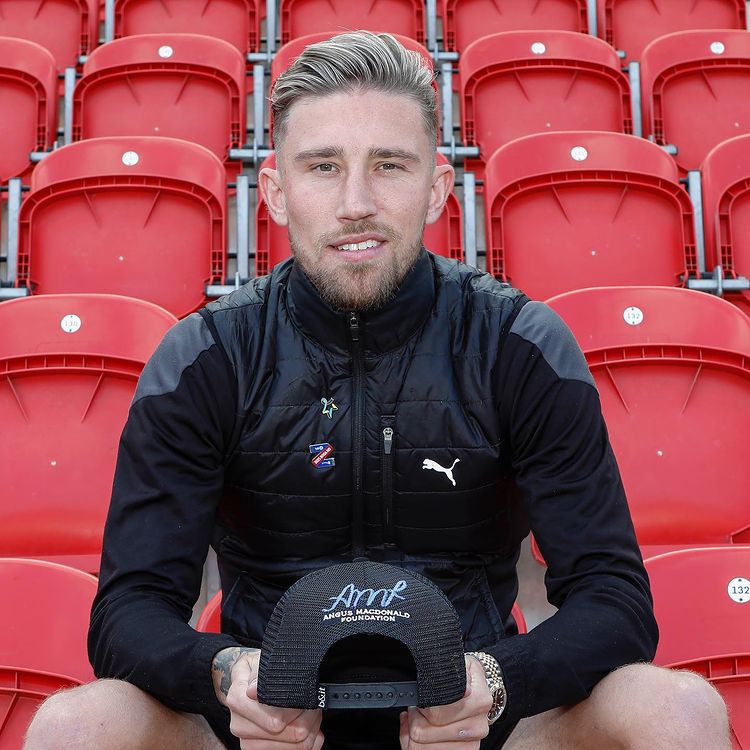 Rotherham United are encouraging supporters attending games at AESSEAL New York Stadium to continue to wear a face covering – although this is no longer compulsory in indoor areas following the latest change to Government advice.

Rotherham United can confirm that supporters WILL NOT be required to show a Covid vaccination passport or proof of a negative lateral flow test for this Saturday's Sky Bet League One meeting with Accrington Stanley.

Saturday’s programme features interviews with new boys Jordi Osei-Tutu and Georgie Kelly and our very own Ben Wiles, alongside all of our regular content. 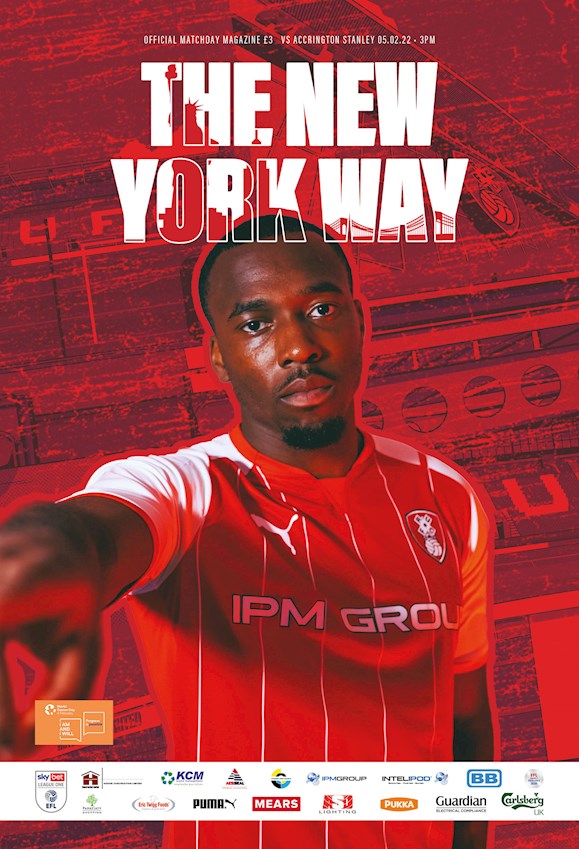 Rotherham United Community Sports Trust will once again be opening their GoalZone - which had been closed throughout the Covid-19 pandemic - for Saturday's fixture with Accrington Stanley.

This fixture will be available to listen to with an audio match pass for users on UK shores.

Overseas users will be able to purchase video match passes.