Rotherham United are delighted to confirm that AESSEAL’s name will remain up in New York lights having agreed another landmark commercial deal to continue as the club’s Stadium Naming Rights Partner for a further five years.

The world-leading mechanical seals and support systems manufacturers have put pen-to-paper on a new agreement which will see the Millers’ first team home proudly carry their branding until the end of the 2026/27 season.

The mutually-beneficial relationship has gone from strength-to-strength since it was first forged eight years ago. The deal which was struck back in 2014 was an historic one for the Millers and marked the first of its kind, with the company whose global headquarters are based in Rotherham. 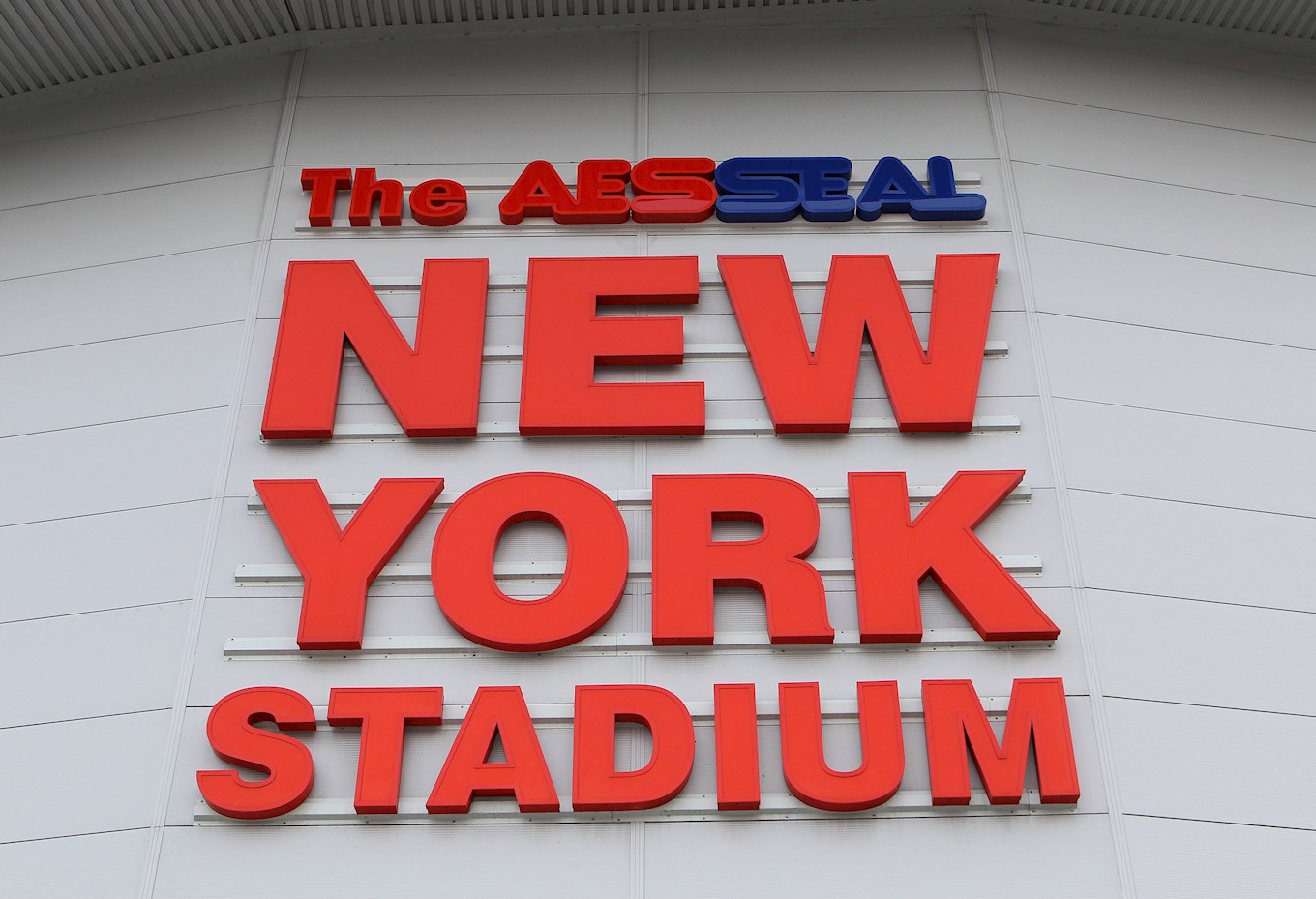 AESSEAL are the first and only company ever to have seen their branding adorn our home here at the Stadium and have become synonymous with the club through this eye-catching commercial and community based association.

Overseen by Managing Director Chris Rea, AESSEAL have been in business in Rotherham since 1984. Chris himself has earned an Honorary Fellowship by the Institution of Mechanical Engineers (IMechE) for his work in the field, growing his company from a staff base of just five people in 1979 to the globally-recognised entity that it is today. AES Engineering Ltd now operates in 104 countries at 230 locations worldwide, with 1,800 employees and annual sales of over £194m. 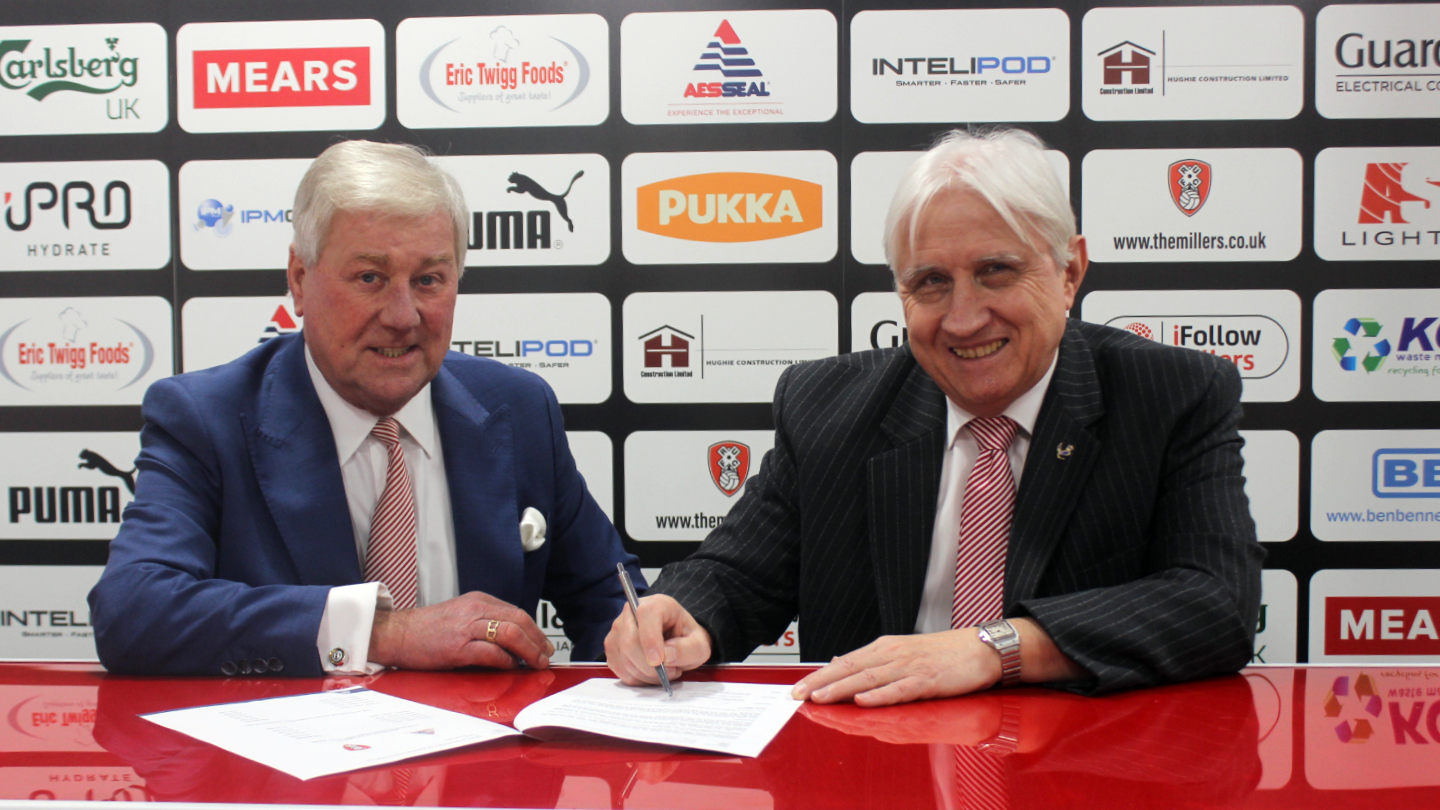 Alongside the many successful projects that the Millers have collaborated with AESSEAL to carry out, the two companies recently teamed up to work towards a ‘greener’ existence, with the latter donating two electric vehicle chargers for staff use, which were recently installed on our South Car Park.

“I am immensely proud of the relationship that we have established with one of the town’s leading businesses and the opportunity to continue to grow our affiliation with them is incredibly exciting.

“AESSEAL are a world leader in their sector, but also, importantly, a cornerstone of business in this town – where they offer employment opportunities to the people in our community.

“I said when this deal was initially agreed back in 2014 that a key factor in wanting to collaborate with AESSEAL was Chris Rea and the influence he has had as a businessman over many successful years. Like myself, his drive and ambition has never wavered and it is for that reason that we are greatly looking forward to what the future will hold.

“I think both Rotherham United and AESSEAL are companies that have made incredibly positive steps since we first went into business eight years ago, and together, I am sure that we can continue to move on an upward trajectory both respectively, and as partners in business.” 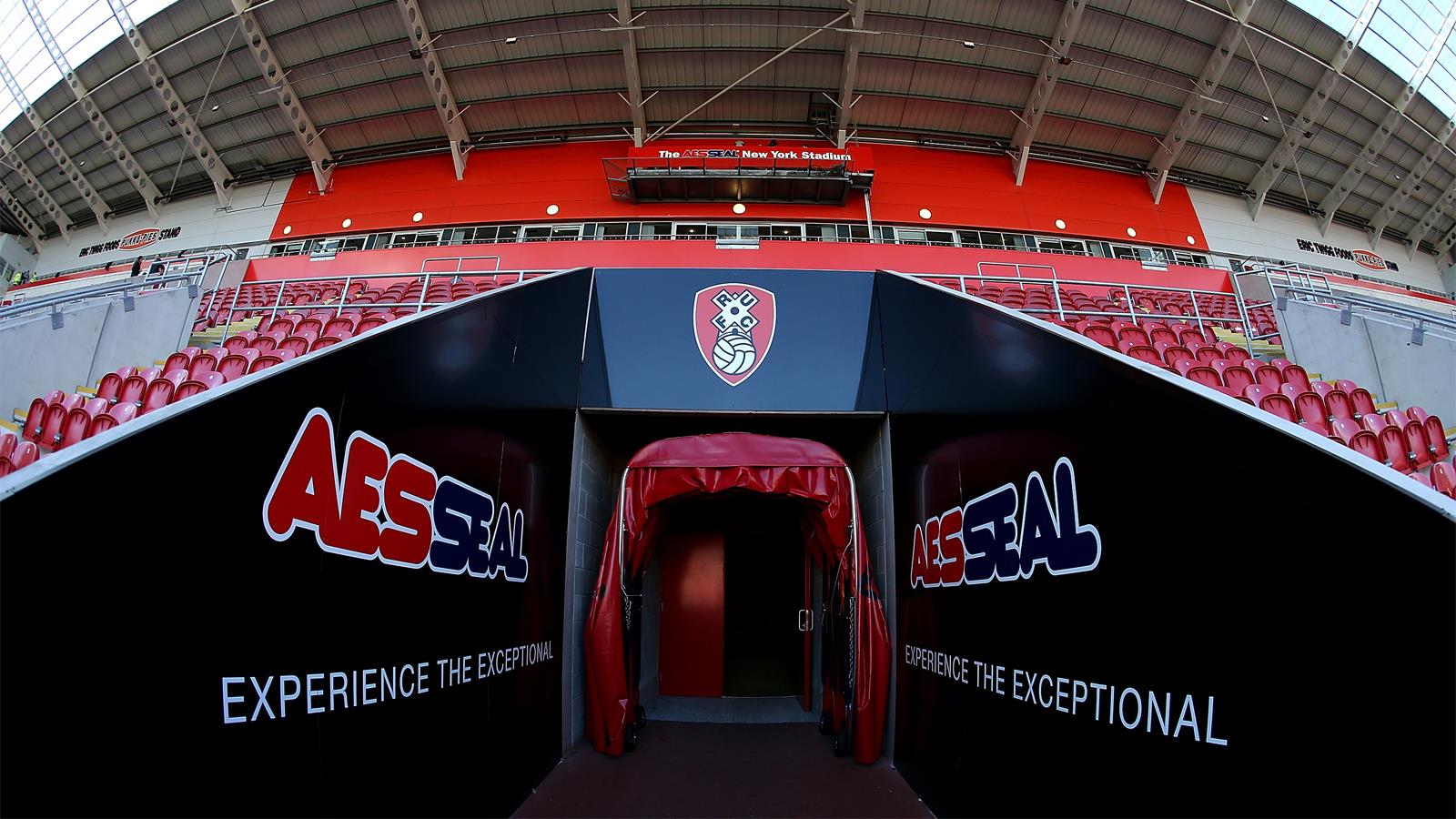 “I’ve said on a number of occasions how grateful we have been to everyone who has continued to offer us their unequivocal support throughout some uncertain times over the course of the pandemic, and AESSEAL are a fine example of a company who have stuck by us throughout.

“We have been overwhelmed by the loyalty of our corporate partners and this significant commitment from Chris Rea and his colleagues illustrates that point perfectly.

“AESSEAL are the first and only company ever to have had the stadium carry their name and we are incredibly proud that after eight years in business together, people in the footballing world and beyond automatically associate us with their branding and company values."

“This agreement will run for a further five years as both the club and AESSEAL continue to grow exponentially as businesses and we are excited for what the future holds for both, as we look ahead to working closely together over the next few years.” 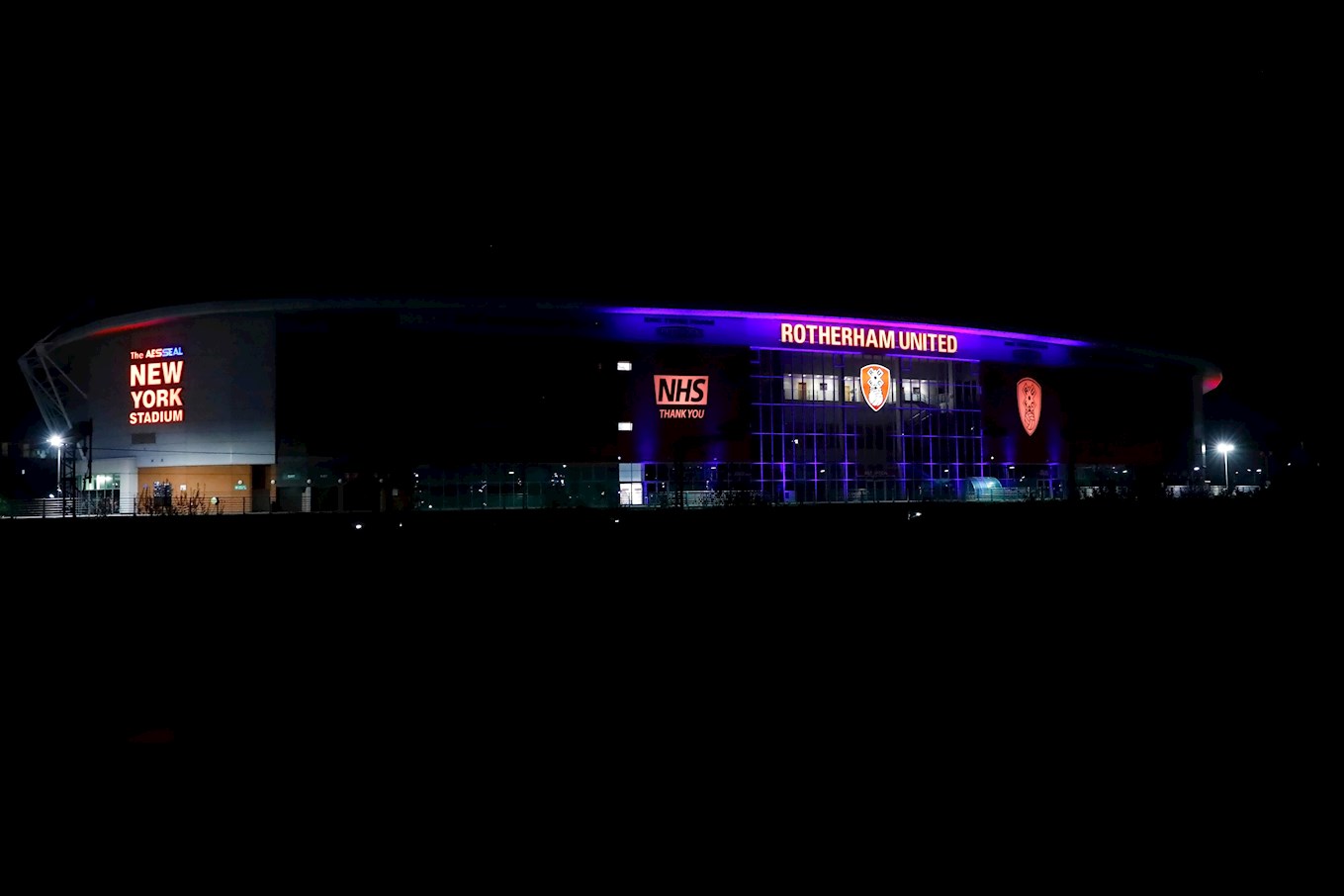 “The AESSEAL commitment is to the culture and leadership of RUFC as it fits with our idea of what excellence looks like."

“We wish everybody involved with the Club every success on and off the field now and in the future.”