Rotherham United striker Michael Smith has been nominated for the Sky Bet League One Player of the Season Award.

A consistent performer for the Millers, Smith has added goals to his tireless and dependable displays, with 18 strikes in the league this season.

Up against Sheffield Wednesday’s Barry Bannan and MK Dons’ Scott Twine, the forward will find out if he’s claimed the coveted prize on Sunday 24th April at the star-studded EFL Awards taking place at Grosvenor House Hotel, Park Lane.

Aleksandar Mitrovic, Harry Wilson and Dominic Solanke are in the running to be named Sky Bet Championship Player of the Season at the 2022 EFL Awards.

Mitrovic’s remarkable 38 goals have fired Fulham to the top of the Championship. The Serbian has been assisted regularly by team-mate and Welsh wizard Wilson who has racked up double figures for goals and assists to lead Fulham’s charge for promotion. Leading the line with his speed, strength and intelligence, Bournemouth’s Solanke has 24 Championship goals to his name and is also a contender.

In Sky Bet League One, midfielders Scott Twine and Barry Bannan are up against Rotherham United striker Michael Smith for the Sky Bet Player of the Season award. Twine’s 15 goals and 12 assist have helped MK Dons’ promotion push. The ability and experience of Sheffield Wednesday’s Bannan has shone through all season with an array of match-winning performances. Smith has been a consistent top performer for Rotherham United with 18 goals to his name.

In Sky Bet League Two, Forest Green Rovers have two players in contention in Kane Wilson and Matty Stevens, whilst Newport County’s goalscoring machine Dominic Telford completes the list. Wilson has combined his dribbling ability and pinpoint crossing to the tune of 13 assists whilst Steven’s goals have been a key factor in Forest Green’s excellent season. Telford scored 22 goals in 19 games in a wonderful four-month stretch.

The EFL Young Player of the Season Awards will be given out divisionally for the first time to recognise the best young talent in the League. In the Championship, Nottingham Forest duo Brennan Johnson and Djed Spence are up against Fulham’s Fabio Carvalho.

In League One, Portsmouth’s shot stopper Gavin Bazunu makes the list. Dan Neil of Sunderland and Paddy Lane of Fleetwood Town - who signed in the summer from Hyde United four tiers below the Cod Army - will also be vying for the accolade.

The Football Manager Teams of the Season will be announced on the night with a manager and starting XI chosen for each individual division.

New for 2022 the EFL will also be presenting Diversity and Sustainability Awards alongside the Kin + Carta Family Club of the Season and Supporter of the Season.

The League’s two most prestigious awards, the Contribution to League Football and Sir Tom Finney Award, will be given out on the night.

Awarded to recipients who have had an outstanding career and contributed exceptionally to the EFL, previous winners include Kevin Phillips, Rickie Lambert and Joe Thompson.

Sky Bet League One Player of the Season

Championship Young Player of the Season

League One Young Player of the Season

LFE Apprentice of the Season – Championship

LFE Apprentice of the Season – League One

Football Manager Teams of the Season

Your Move Community Club of the Season

One overall winner will be announced on the night

Community Project of the Season

PFA Players in the Community

Supporter of the Season 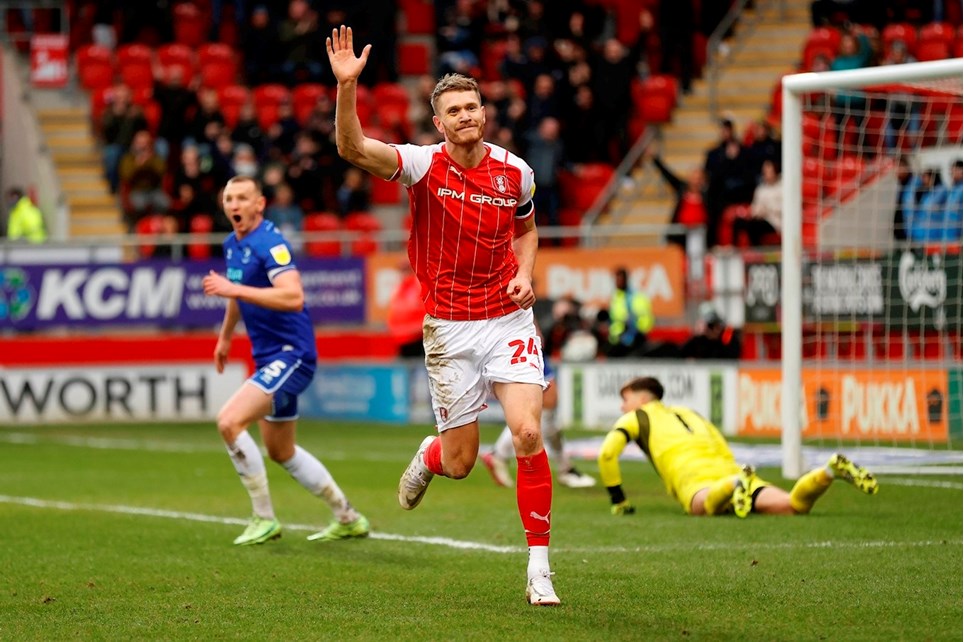 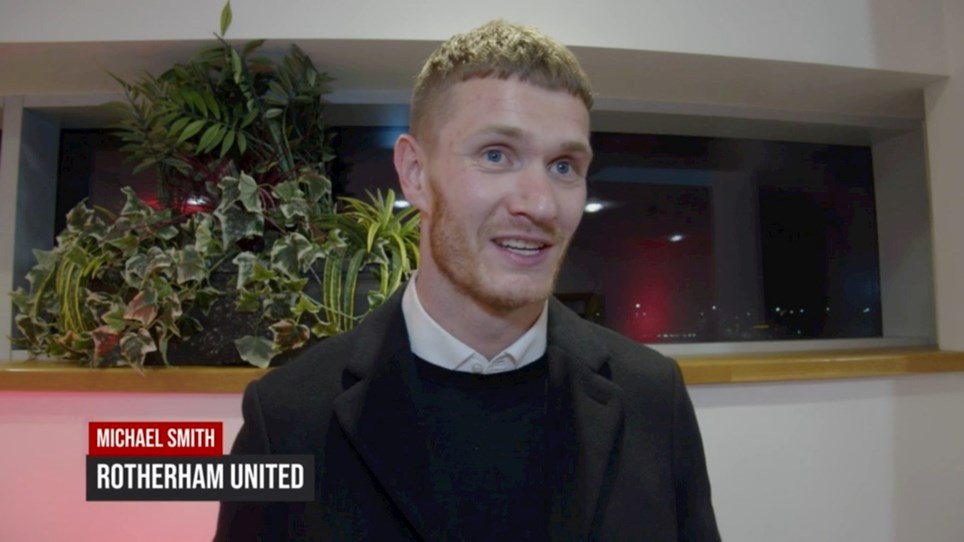 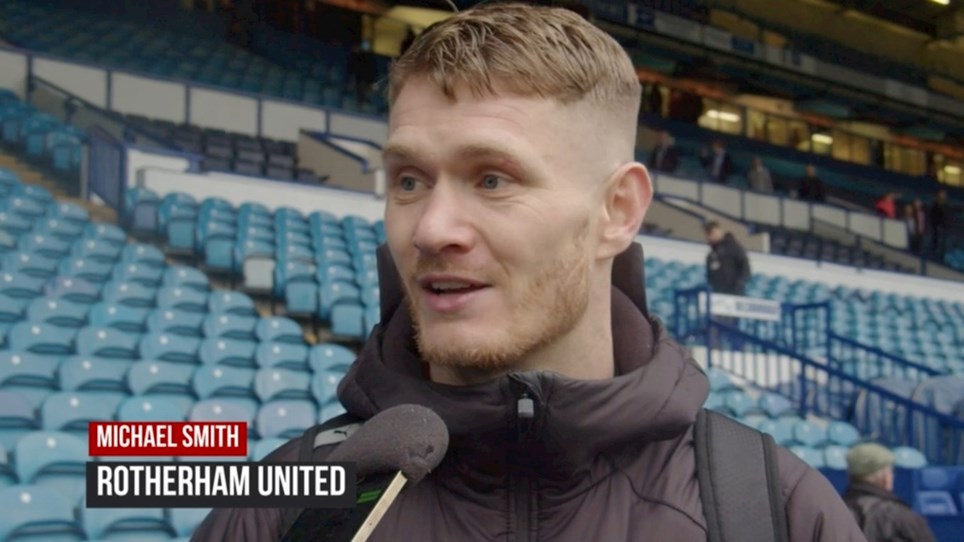 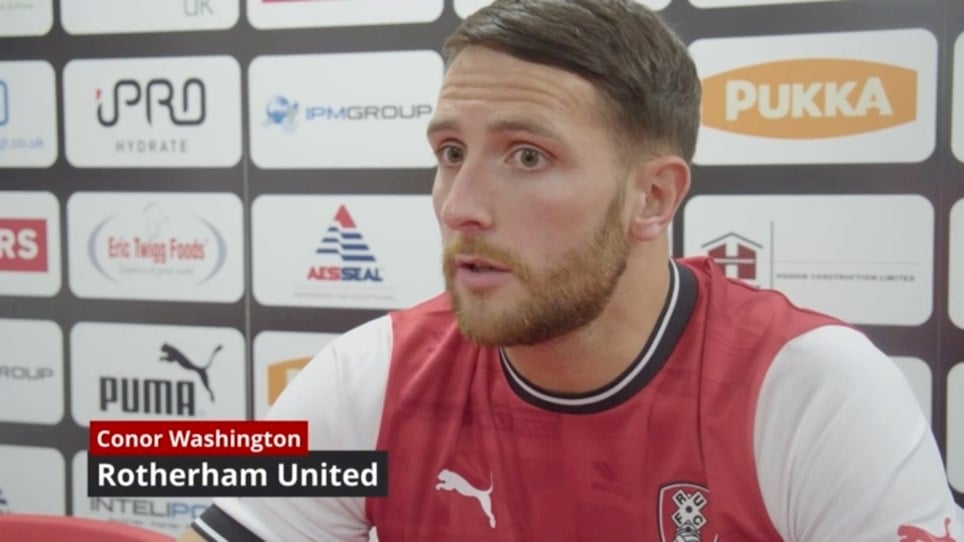 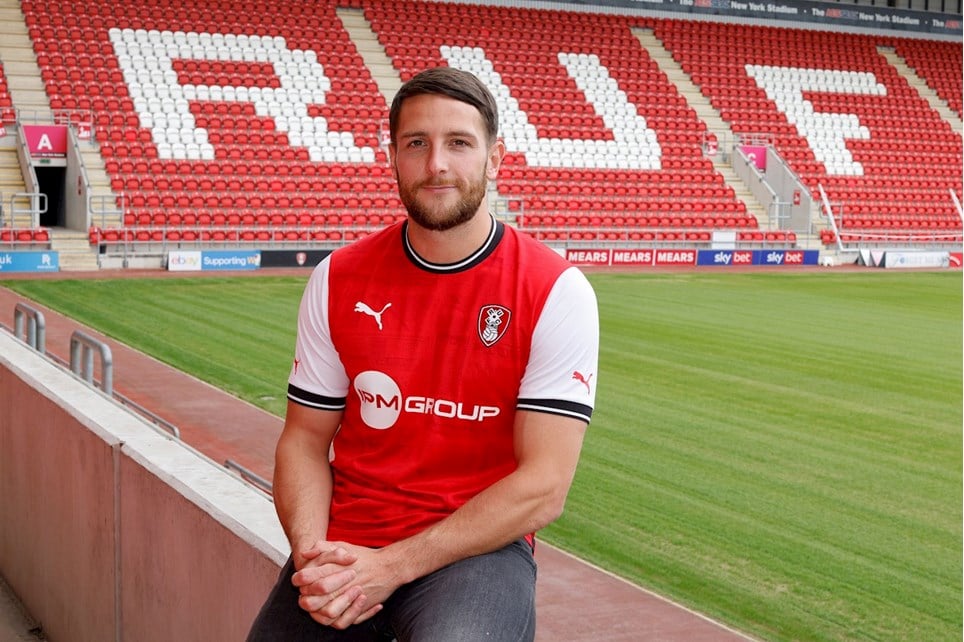