Rotherham United are in action at AESSEAL New York Stadium for the final time in the regular 2021/22 Sky Bet League One season, when they take on Oxford United for a 3pm kick off.

Ahead of this fixture, we’d like to remind supporters of some crucial information.

Rotherham United will pay tribute to Harold Wilcockson with a minute’s applause prior to Saturday’s Sky Bet League One fixture with Oxford United at AESSEAL New York Stadium.

As a mark of respect, everyone in the ground will join in a pre-kick off period of applause which will start and end on the referee’s whistle.

We would like to thank everyone in advance for joining us in remembering Harold.

Tickets for Saturday’s game with Oxford United will only be available for supporters with previous purchase history, this includes season ticket holders and Millers Mayday members who wish to purchase any additional tickets for family or friends.

Ahead of Saturday’s hosting of Oxford United, we would like to take this opportunity politely remind supporters that it is a criminal offence to enter the field of play at any time. 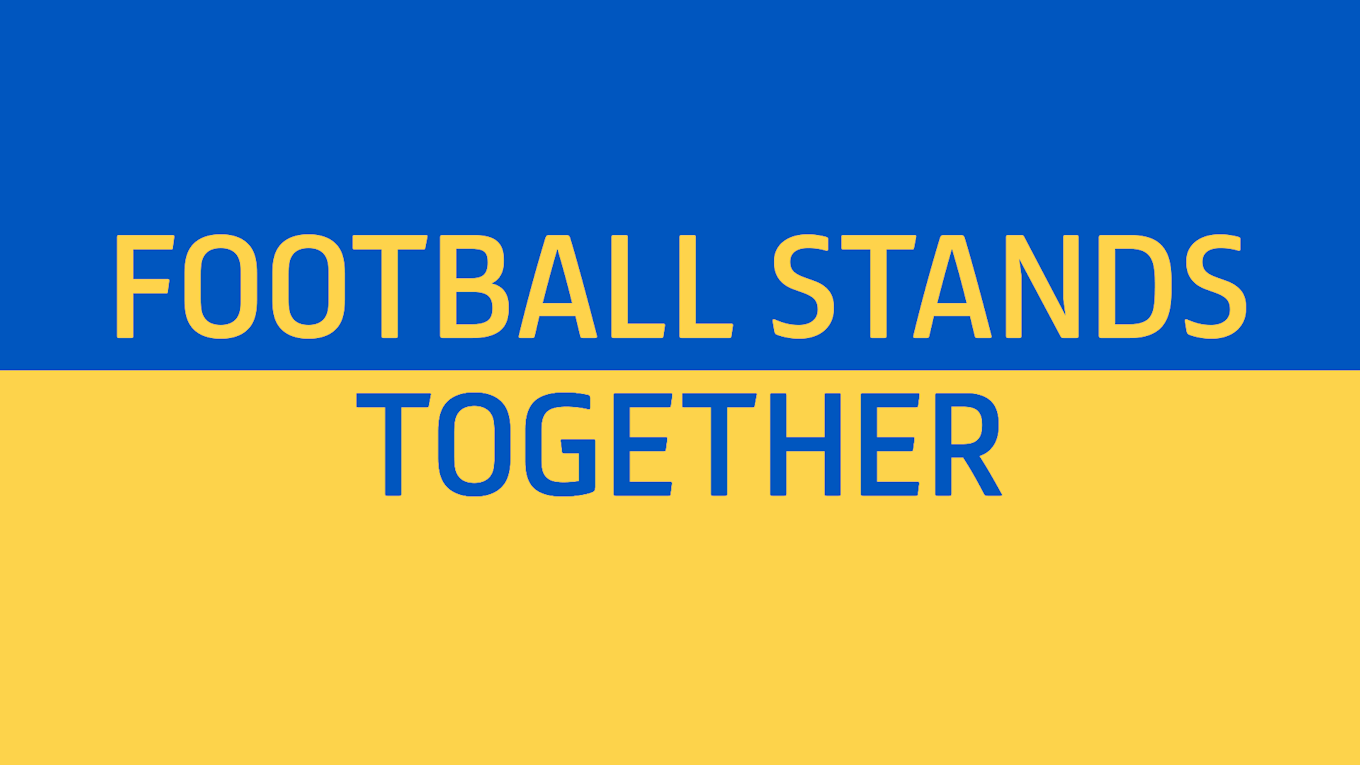 Rotherham United can confirm that supporters WILL NOT be required to show a Covid vaccination passport or proof of a negative lateral flow test for this Saturday’s Sky Bet League One meeting with Oxford United.

Rotherham United are pleased to confirm that supporters attending Saturday’s Sky Bet League One fixture with Oxford United will once again be able to use Don Street as an access and egress route on foot, although it will remain closed temporarily to vehicular traffic.

Get your hands on the latest edition of our official matchday programme, The New York Way, which features defender Michael Ihiekwe as the cover star, whilst containing interviews with Ross Burbeary and Jamie Lindsay alongside our usual features.

With this fixture being a regular 3pm kick off, there will be NO video match passes available for Millers fans unable to make the game to buy.

As always, our commentary team will be providing full match coverage on the audio passes which are available to buy for £2.50, HERE. 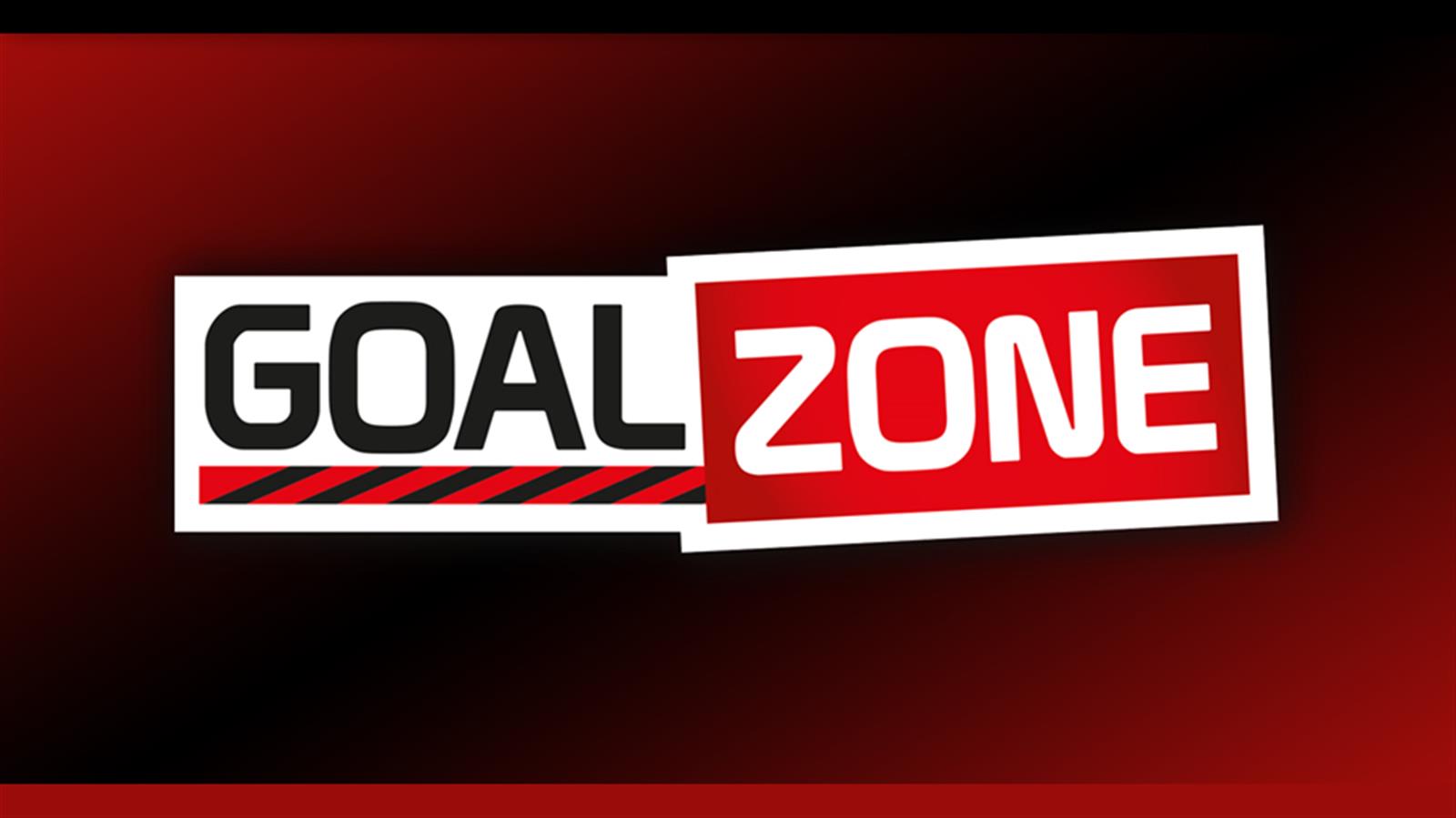 Rotherham United Community Sports Trust have collaborated with the National Citizen Service and mental health charity YoungMinds in an attempt to raise some much needed funds and awareness regarding the subject of mental health for young people.

Volunteers from the NCS programme will be on hand around AESSEAL New York Stadium ahead of Saturday’s meeting with Oxford United, with all proceeds from any donations made going towards mental health charities.

Popular club mascot Miller Bear will also be getting involved, with young fans encouraged to try their hand at our exciting ‘name the teddy’ game, where supporters will be given the opportunity to pick a name for a Rotherham United themed teddy bear!

Players from the Millers first team have also been keen to get involved and will be proudly sporting NCS warm-up jerseys prior to the crucial Sky Bet League One game with Yellows.