Rotherham United are back at AESSEAL New York Stadium on Saturday, when they welcome Charlton Athletic for a Sky Bet League One clash, which kicks off at 3pm. 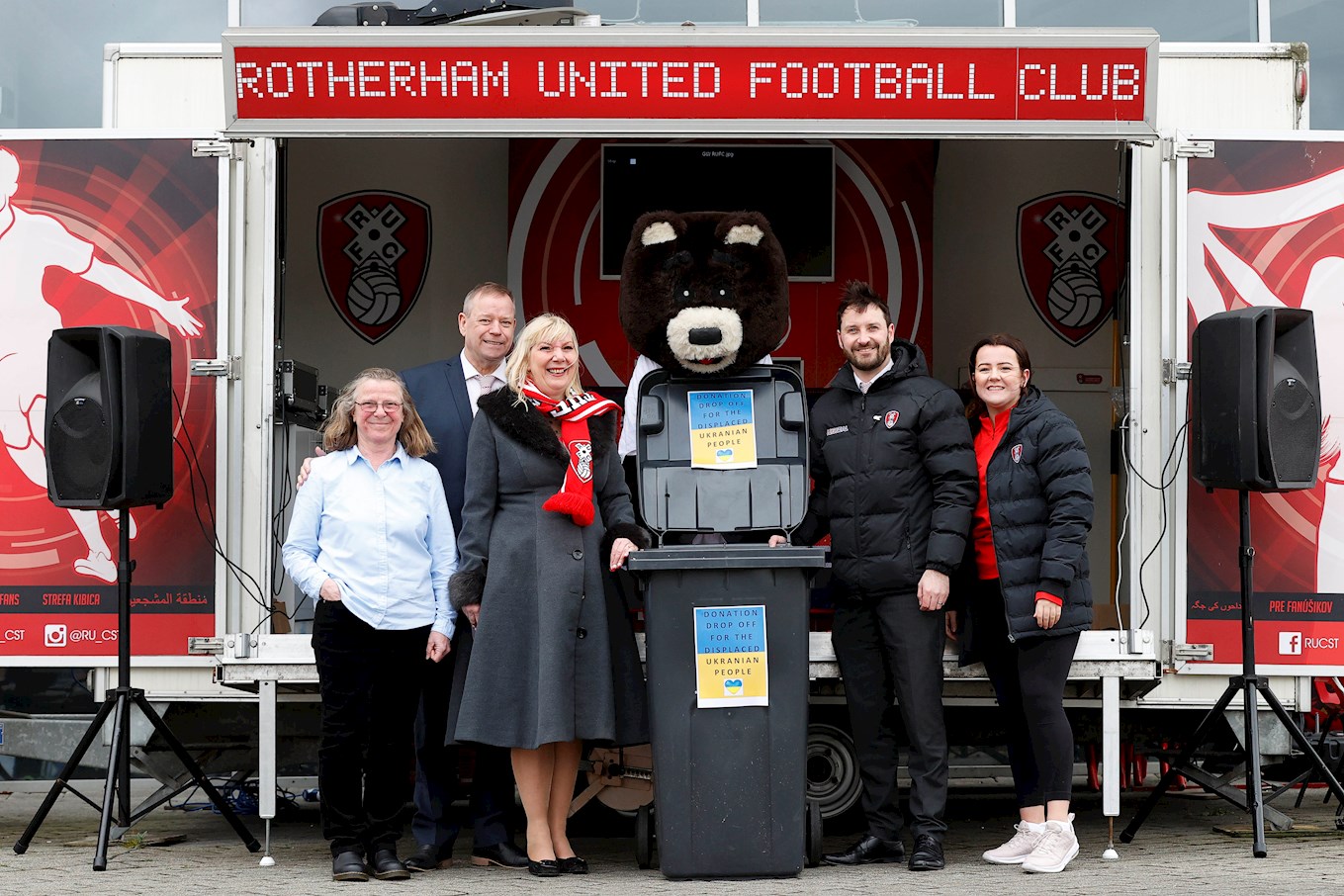 Rotherham United can confirm that supporters WILL NOT be required to show a Covid vaccination passport or proof of a negative lateral flow test for this Saturday’s Sky Bet League One meeting with Charlton Athletic.

In an attempt to try and harness the feel-good factor - which came along with those euphoric post-match scenes at Wembley following the Papa Johns Trophy final - we are encouraging supporters to come in a bit earlier than normal as we try and ramp up the volume levels to help Paul Warne and his side ahead of three big home games – starting this weekend with a clash against Charlton Athletic.

We need to make the ‘home advantage’ count and if we can get this place rocking as it was on nights like Preston North End in the Sky Bet League One Play-offs and Aldershot on the day that the Millers were promoted from League Two, we know the players will respond in giving their all on the pitch.

The songs which have been selected by the first team coaching staff and will be played during the warm-up are as follows:

Roll With It – Oasis

Not 19 Forever – The Courteeners

Bet That You Look Good On the Dancefloor – Arctic Monkeys

I Will Wait – Mumford and Sons

What You Know – 2 Door Cinema Club 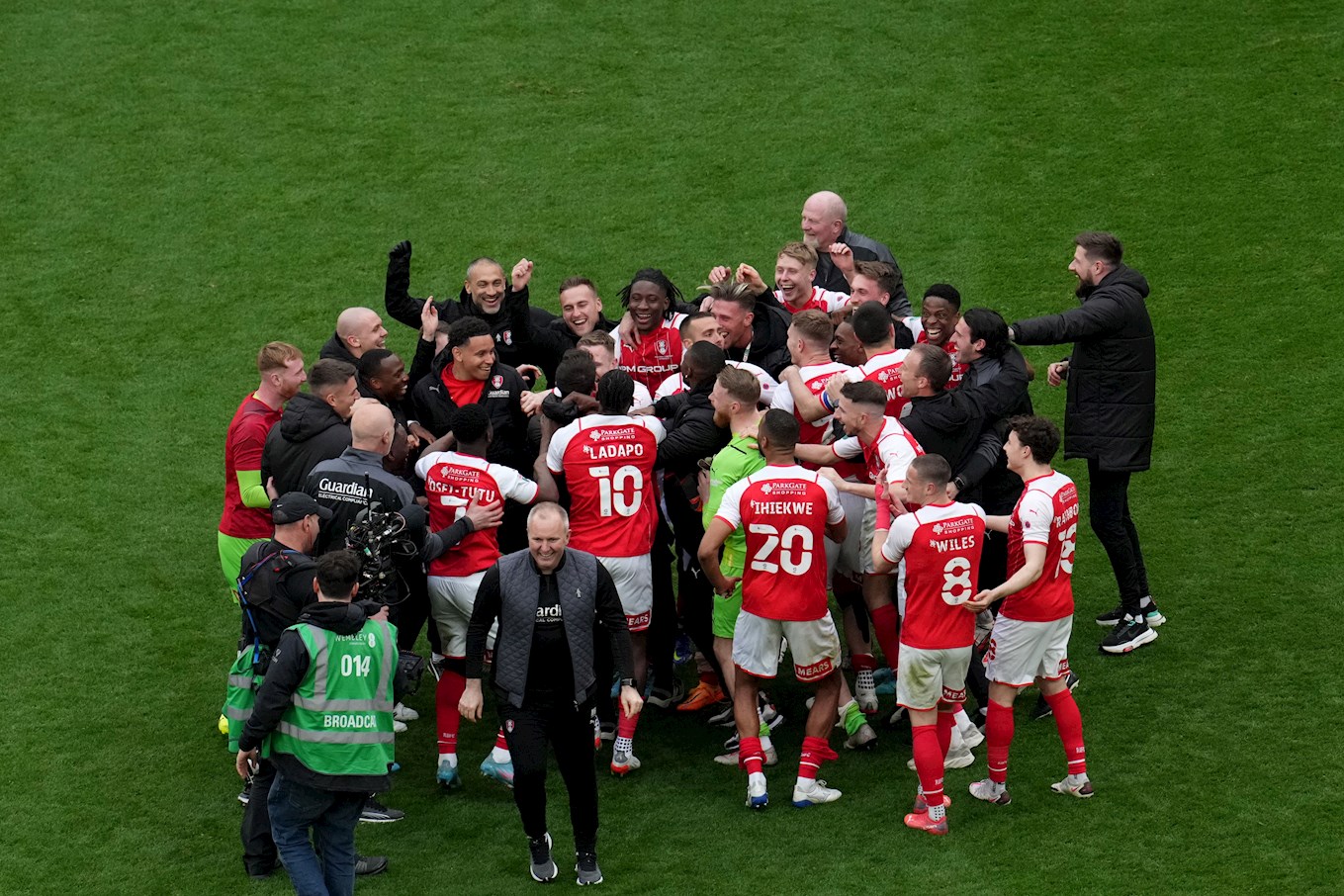 Rotherham United will celebrate the fantastic work performed year-round by our Community Sports Trust ahead of Saturday’s Sky Bet League One meeting with Charlton Athletic as we dedicate the fixture to their “More than Football” project.

Following the Wembley celebrations, the club has turned to shining a light on the brilliant work which is carried out in collaboration with our wonderful Community Sports Trust on a day-to-day basis as part of the EFL’s first-ever ‘Week of Action’ which kicked off on Monday 4th April.

Rotherham United are pleased to confirm that supporters attending Saturday’s Sky Bet League One fixture with Charlton Athletic will once again be able to use Don Street as an access and egress route on foot, although it will remain closed temporarily to vehicular traffic.

Get your hands on the latest edition of our official matchday programme, the New York Way, which features interviews with Will Grigg and Chiedozie Ogbene.