Speaking following their defeat at the Pirelli Stadium, Paul Warne re-affirmed that his Millers side are still in the hunt for Sky Bet League One automatic promotion with three games to go.

“I was frustrated obviously. We had plenty of chances to score. I thought we did enough to get back into the game but it wasn’t to be. Sometimes in football you can huff and puff as much as you like. I was waiting for the net to ripple but it never did.

“The lads’ effort was unbelievable in the last 25 minutes. We were just camped at one end. The lads are desperate to win but we were not allowed to play, in fairness to Burton, anywhere near our best. Everything we had the ball they pressed and when we tried to break, they stopped us. We are not the only team who have struggled to score against them. They defend their box really well.

“They were more physical than us, stronger than us and overall, they got the win.

“It did not help in the second half. We had injuries to Shane and Jordi down the left, and it definitely had an impact on us.

“It’s still in our hands. Another game is down I suppose. Everyone is desperate to get those last couple of wins. It’s difficult but two wins might do it for us but it feels it will go down to the wire. We have to keep believing.” 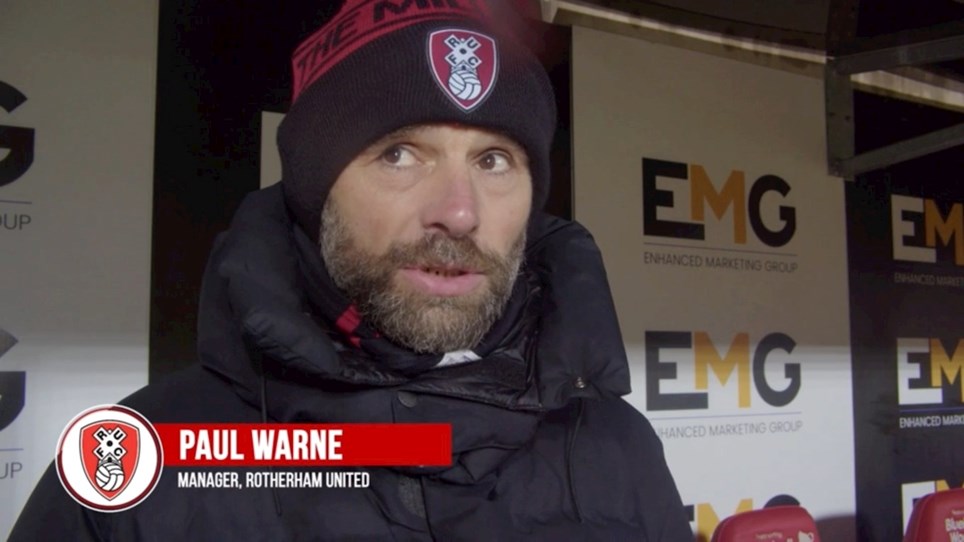 
Paul Warne credited his side putting their bodies on the line - particularly in the second half - as his side recorded a 3-1 win against Burton Albion to extend their unbeaten run to 20 games in all... 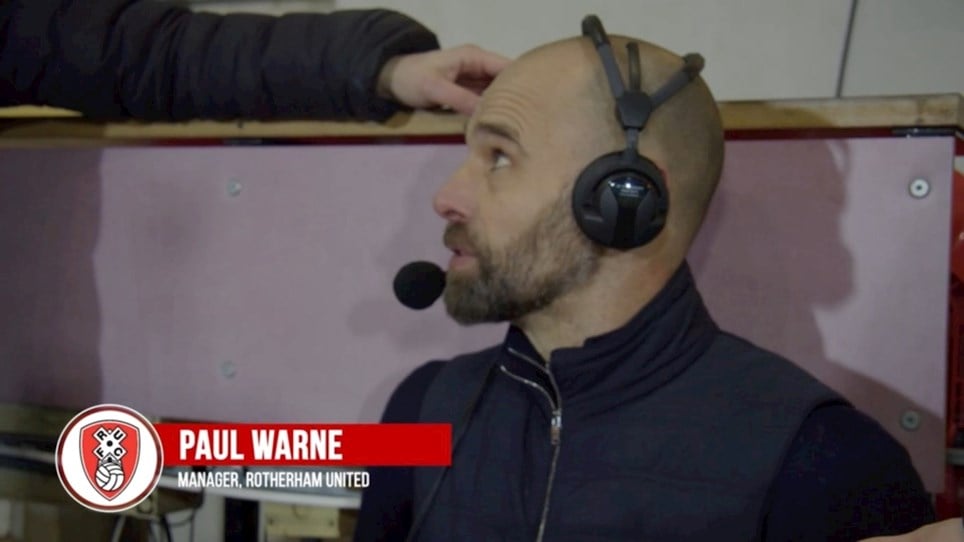 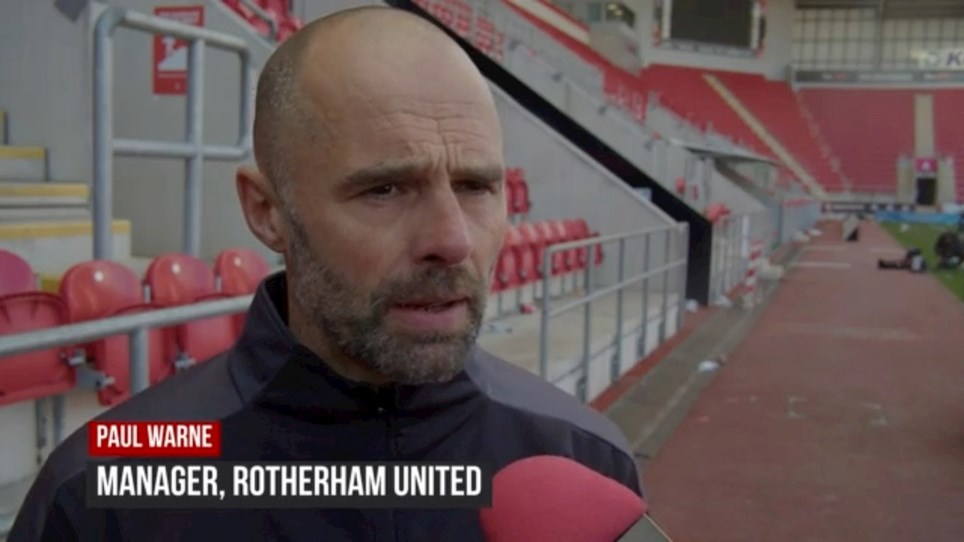 
“I’d like to thank the fans, I think they stayed with the team today. In the first half, we were okay and I thought if we got the first goal, we’d go on to win it. 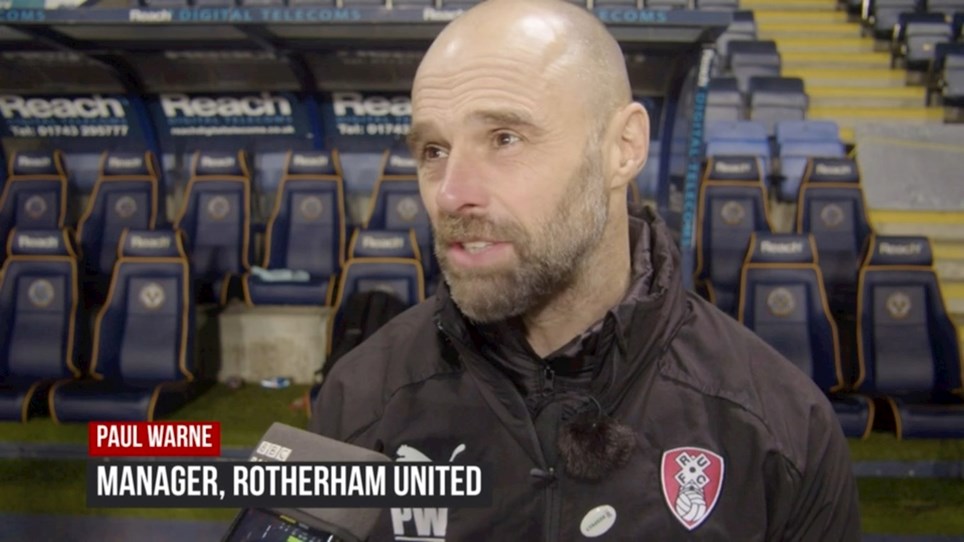 POST-MATCH | With the way the game panned out, it was a good point - Warne


Paul Warne gave an honest assessment of a tough test at the hands of Shrewsbury Town in Sky Bet League One, which ended in a goalless draw... 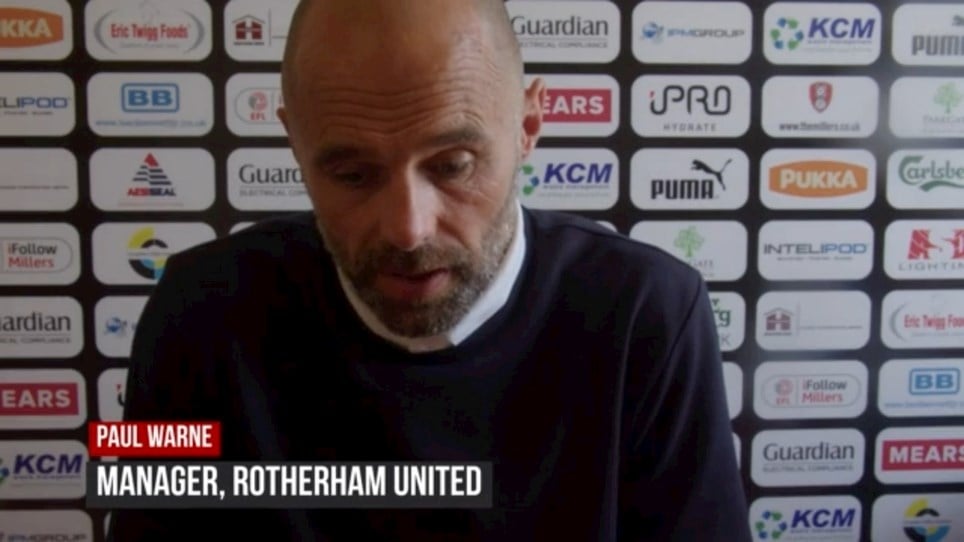 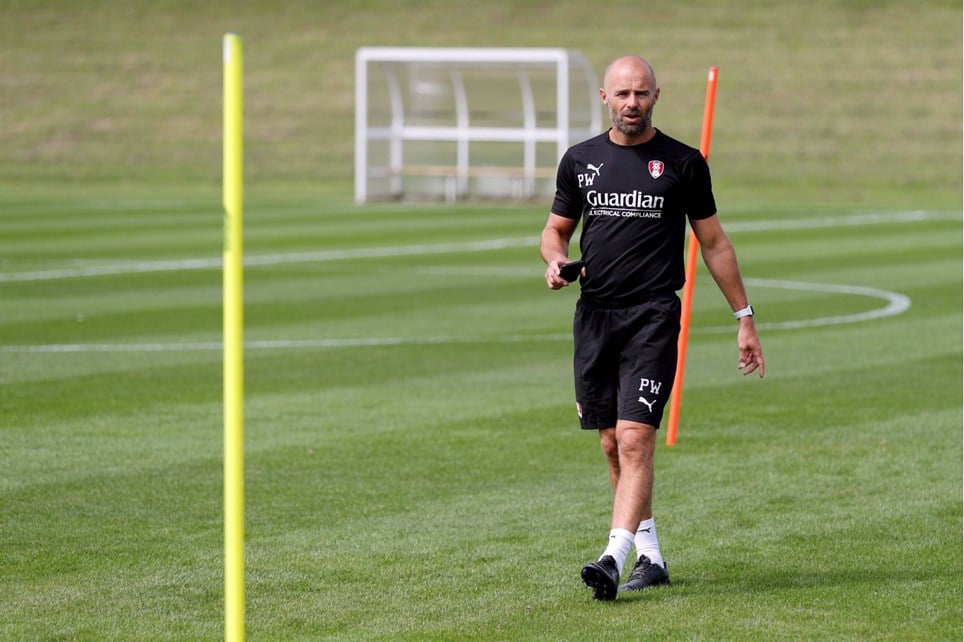 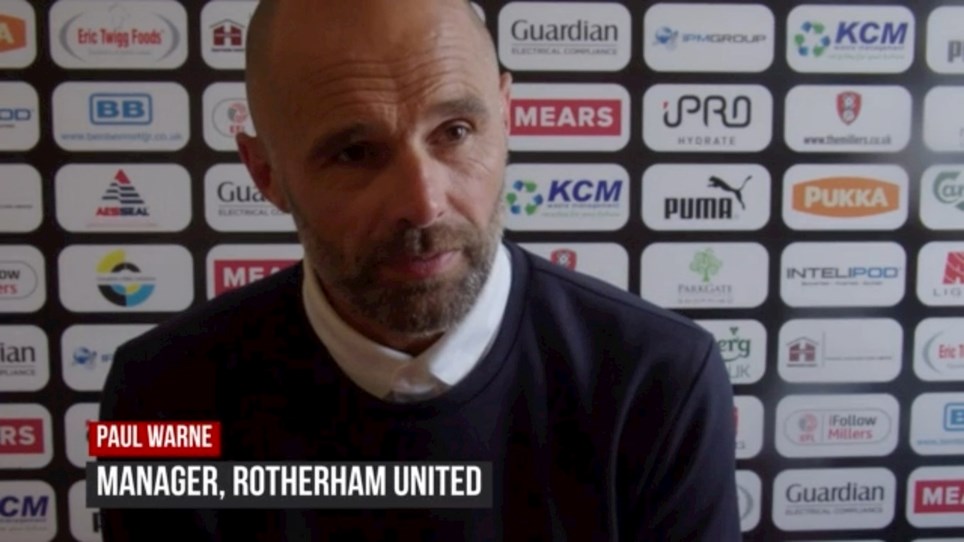 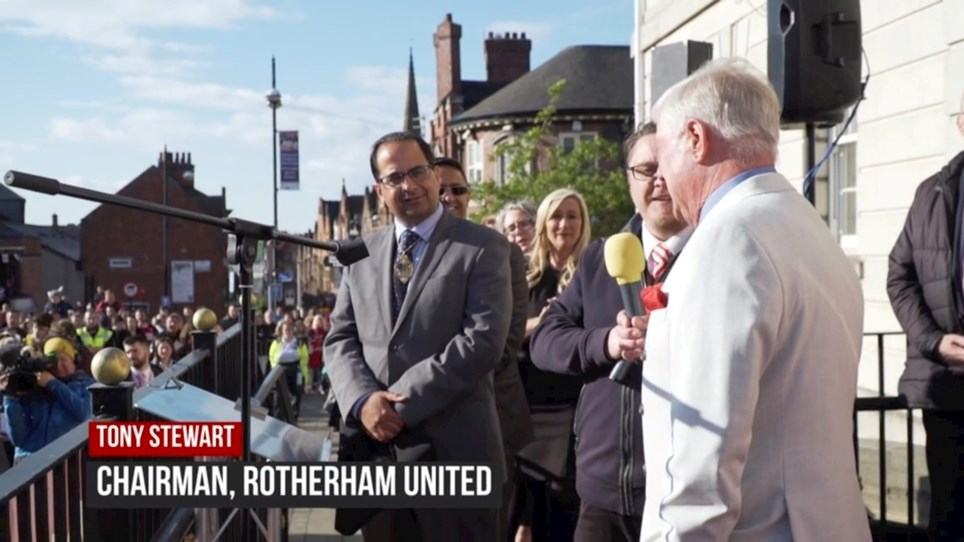