Rotherham United striker Michael Smith has landed the PA Entertainments Man of the Match award for his performance against Fleetwood Town on Saturday.

The striker continued his fine start to the campaign with his fourth goal in six games against the Cod Army, a strike which was also his 40th in Rotherham United colours.

🏆| Vote for your @paentsuk Man of the Match from a difficult afternoon at home that ends in defeat to Fleetwood Town.#rufc | #ForeverTogetherForeverProud

343 votes were cast on the online poll, with Smith coming out on top with 42% of them.

The next opportunity for supporters to pick their Man of the Match will be on Tuesday, when the Millers travel to LNER Stadium to take on Lincoln City. 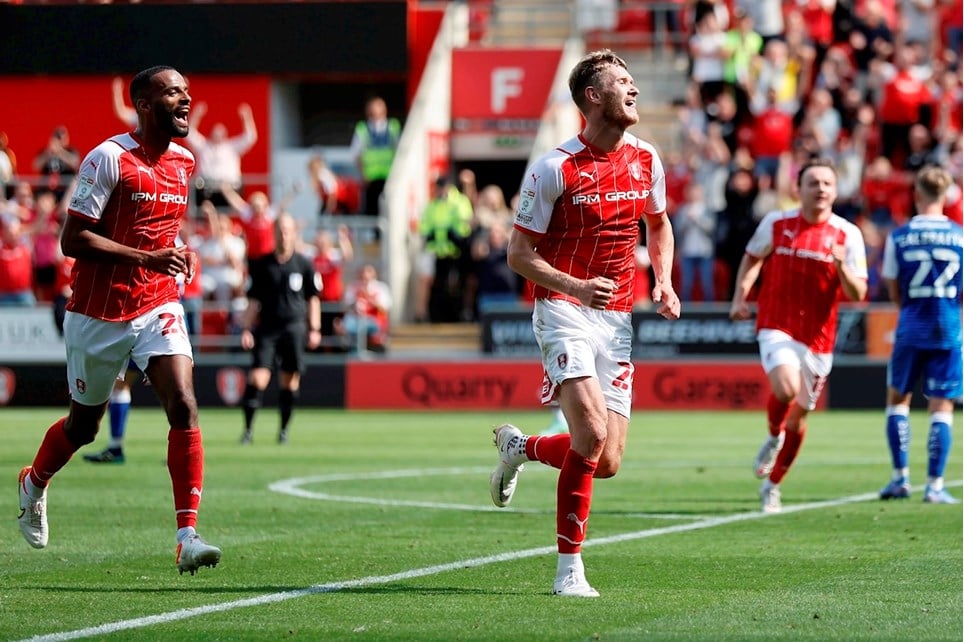 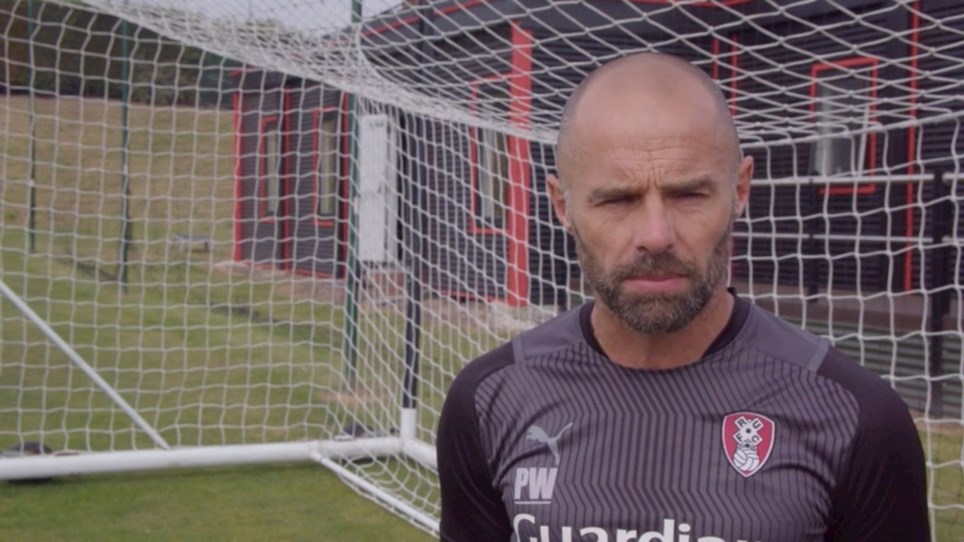 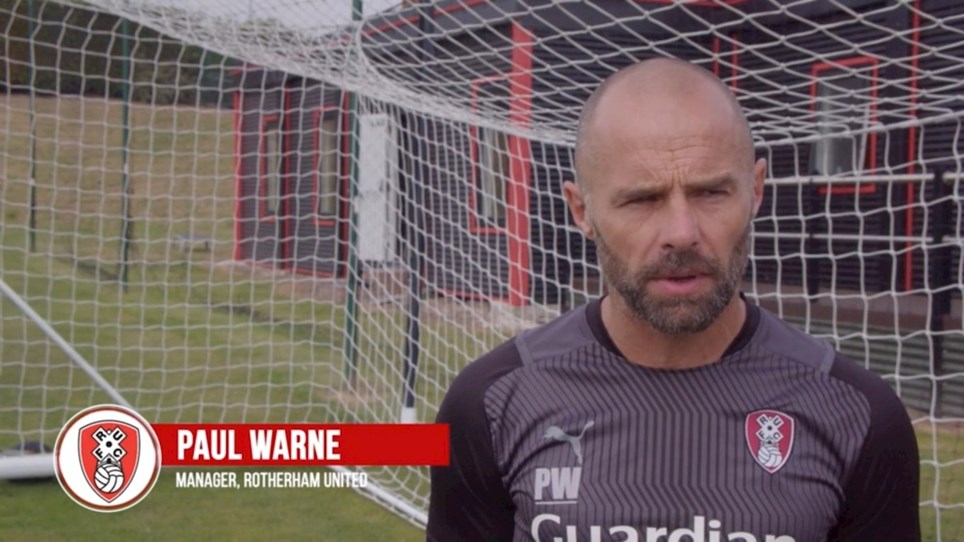 iFOLLOW | Fleetwood will pose us a lot of questions - Warne