Rotherham United will mark the 60th anniversary of the legendary team of 1961 reaching the first ever League Cup final at this weekend’s Sky Bet League One hosting of Crewe Alexandra.

The club will be producing a special commemorative programme and showing images from a bygone golden era in the club’s history on the big screen at AESSEAL New York Stadium, whilst we have also extended invites to the surviving members of the team - well enough to attend - to join us in the hospitality lounges this weekend.

Our official matchday progamme – The New York Way ­– will have a one-off cover (pictured above) akin to the one which would have been read by supporters in the first leg of the final at Millmoor back in August 1961 and will include a League Cup theme throughout including content such as photographs, match tickets and other features paying tribute to our Rotherham United greats.

We would like to take this opportunity to thank our club historian Garry Bray, the evergreen Les Payne and our colleagues at Aston Villa for their assistance in us commemorating such a significant day in our history.

We would also like to thank the numerous fans who have been in touch with the club to remind us of this important anniversary and for their support in the tributes planned for Saturday's fixture. 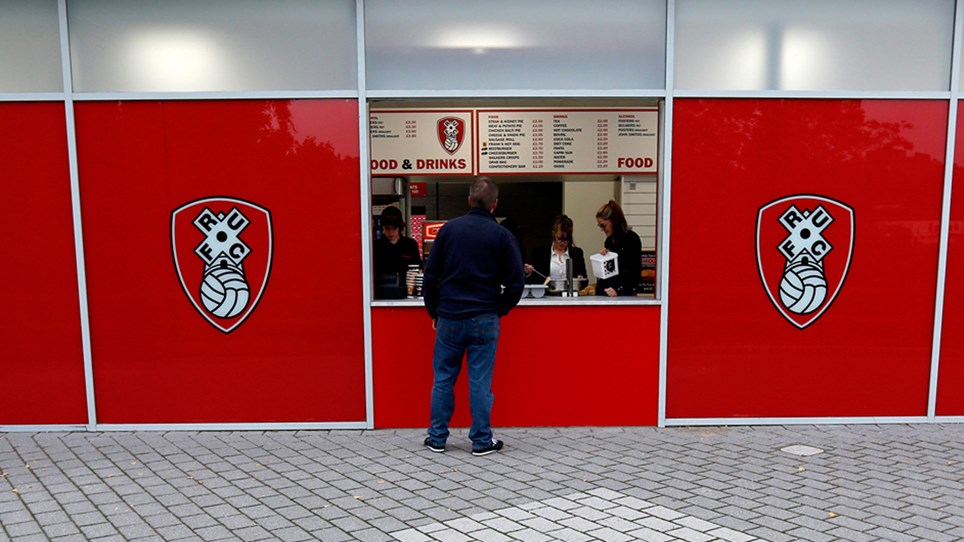 
As part of our ongoing efforts to speed up food and drink services on matchdays, our catering partners at Elior UK have asked to once again remind supporters that they are encouraging card payments on...


An exciting opportunity to join the team here at Rotherham United... 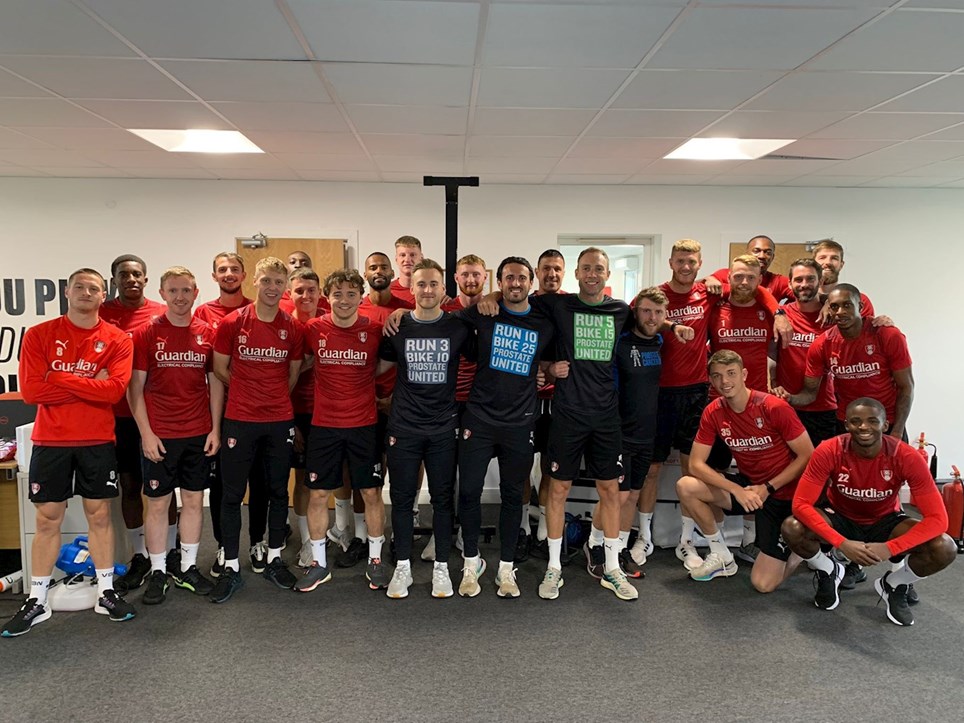 
The journey of a thousand miles starts with a single footstep. 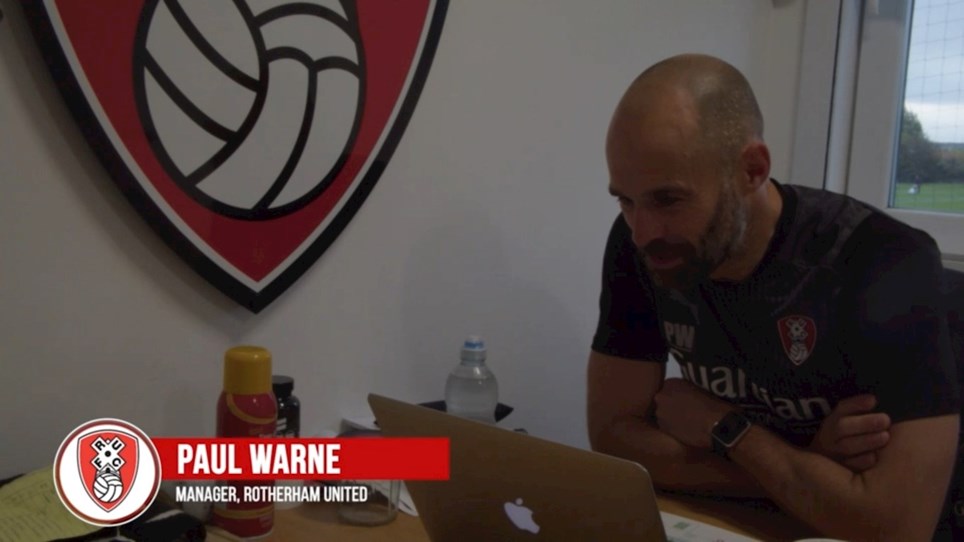 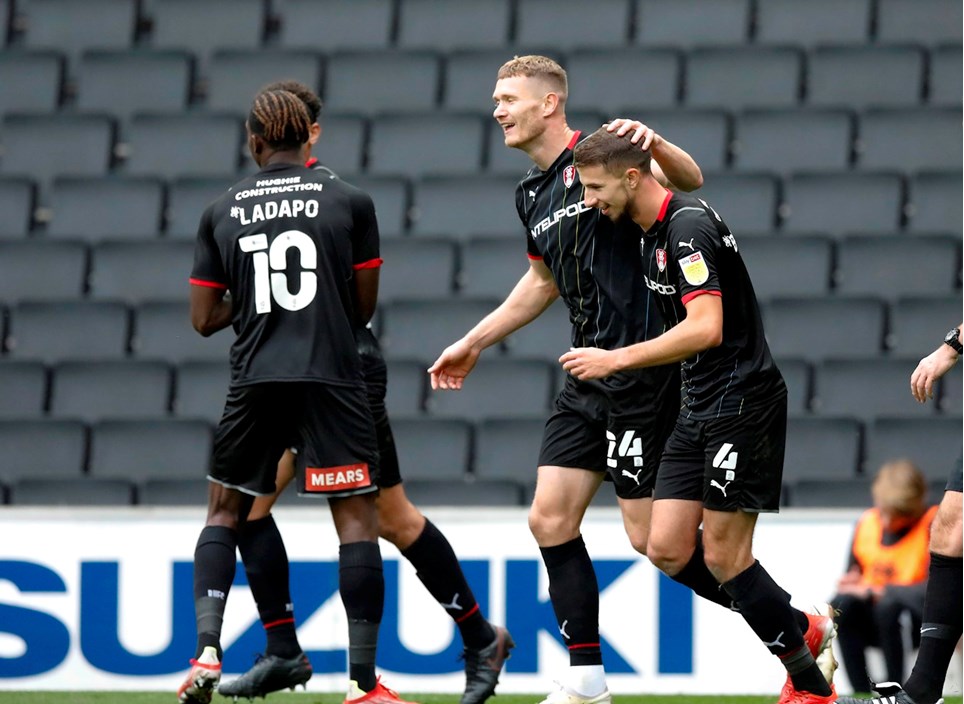