The previous campaign was a tough one for almost every footballer in the country, for reasons we don’t need to explain by now.

For experienced operator Joe Mattock, it was one of the most frustrating of his career.

Having established himself as a mainstay in the side, utilised as a left-wing-back, he sustained an injury against Coventry City in December, meaning he was sidelined for the majority of the season.

Having had a full pre-season under his belt, the long-serving defender has returned in good shape and is now being used as a left-sided centre-back in Paul Warne’s 3-5-2 system.

Mattock seemed to flourish in his new position in Tuesday’s 1-1 draw with Lincoln City and having now familiarised himself with his new role, he admits he is now looking for a run of games to cement his place in the starting line-up.

“I’m starting to feel good, you’ll never get that robustness unless you’re playing all the time, so If I can get a good run of games I think I will start to show my best form, I’m looking forward to doing that and seeing what I can bring to the team," he told www.themillers.co.uk.

“I’m enjoying it, I’ve been pushing for this position for a few years now. I think now, as a 'senior' player, it probably suits my style of play. I’ll be honest, when I first went into the position in training and pre-season, it took me a while to get used to it.

“It was a new position for me, but now it is starting to a feel a little more natural and obviously the more games I play in the position will only help.

“Playing the position does still allow me to get forward, but of course, you do still have to be disciplined as well. We’ve got some good vocal defenders at the back like Woody and Icky, who will give me a shout every now and then."

“I still get the opportunity to press as I like to do, but the main thing is of course, to defend and the job is to keep a clean sheet first and foremost. Anything I can do on the attacking front is a bonus.

“It has been a long process for me over the last few months, I’ve been in and out and had a few injuries to contend with. It was great to be back in the side and hopefully now I can kick on and keep my shirt.” 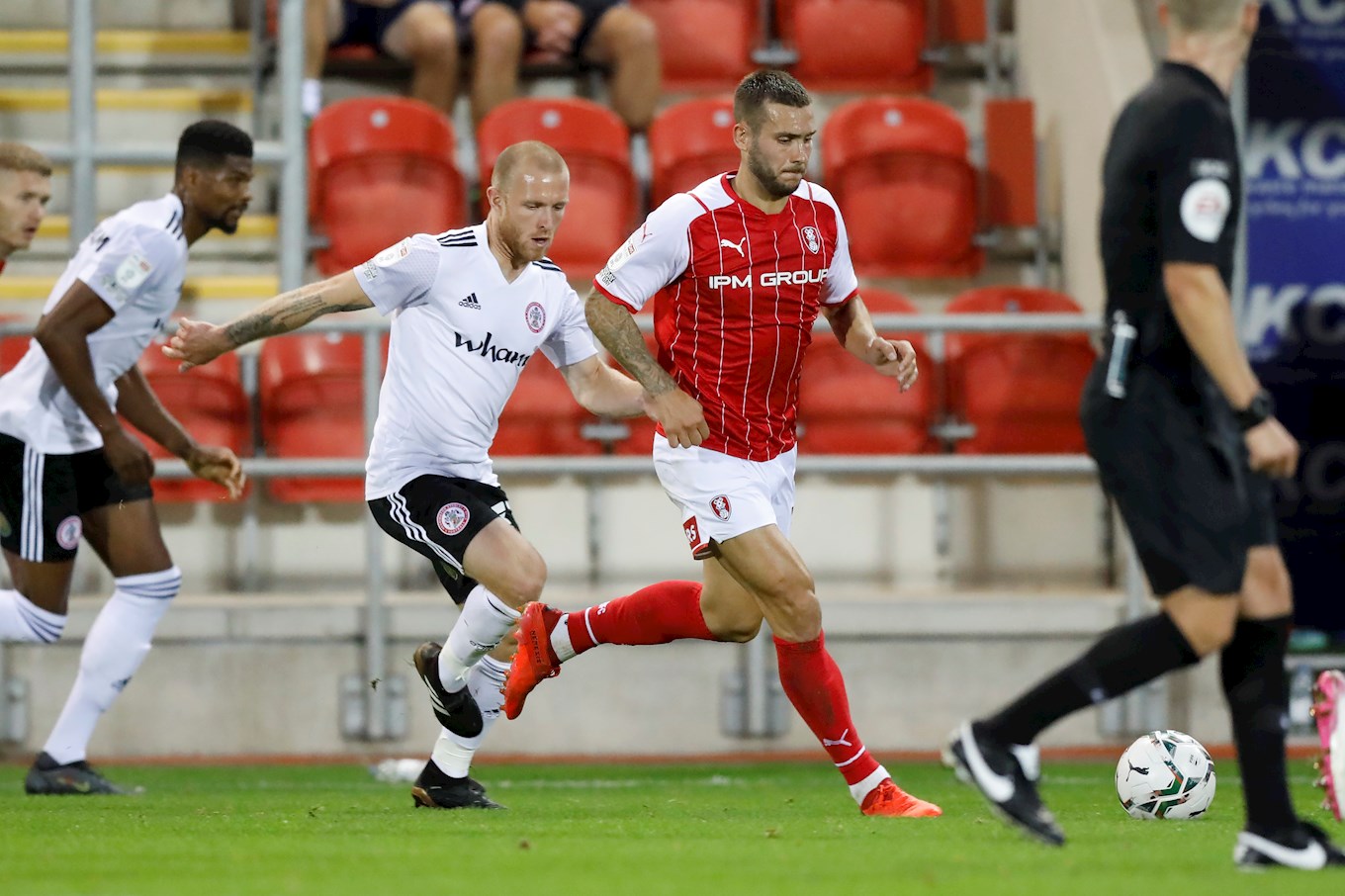 Following a disappointing result against Fleetwood Town the previous Saturday, the players were determined to respond positively at LNER Stadium.

And, had it not been for an inspired performance between the sticks from Imps stopper Josh Griffiths; the Millers would have come away from Lincolnshire with the victory their display deserved.

Saturday presents another tough challenge, with a trip to face newly-promoted Bolton Wanderers.

The Whites have made an impressive return to Sky Bet League One level, sitting third in the early standings, however Mattock believes if the side perform to the same levels as they did in midweek, they will give themselves every chance of achieving a good result. 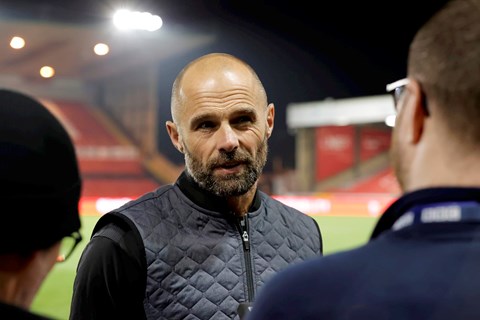 “It was a great performance from the boys, we didn’t quite manage to get the three points but I think we played some unbelievable football with some great attacking play.

"We were really unfortunate not to get the three points, but from a personal point of view it was nice to get back in the team.

“We’ve got to take a lot from the Lincoln performance. The lads were looking confident on the ball and comfortable in what they were doing.

“We go into every game with belief and if we play like we did on Tuesday night, we’ll give ourselves every chance of getting a positive result.”