The weekend just passed may have provided a number of Paul Warne’s players and staff with the opportunity to recharge the batteries ahead of a return to action, but that wasn't the case for a trio of players who have been away with their nations and involved in recent international fixtures.

It was a particularly enjoyable weekend for Northern Ireland’s Shane Ferguson who not only appeared off the bench to make his 50th cap for his country, but also marked the occasion with a thunderbolt of a goal – which is well worth the watch on social media if you find five minutes!

🎥 @shane_fergie on THAT goal 🔥 and a fantastic gesture from @nmcginn10 to hand over the captain's armband 👏🏻 #GAWA pic.twitter.com/tBcoC4HctG

It was that strike which proved the difference in Northern Ireland’s clash with Estonia, as Ian Baraclough’s men ran out 1-0 winners in Tallinn in the World Cup Qualifier.

Wes Harding and his Jamaican teammates endured a tough afternoon as they faced Panama and found themselves on the wrong end of a 3-0 scoreline. Harding was in good company for the Reggae Boyz, lining up alongside the likes of Michail Antonio, Bobby Reid and Ravel Morrison in the side that started, but, ultimately, were unable to get a result at Independence Park.

Meanwhile, Joshua Kayode was a part of an impressive win for the Republic of Ireland U21s, who recorded a convincing 2-0 win over Bosnia as part of their UEFA European Under-21 Championship qualification campaign.

The Academy graduate – as he did in the recent league game against Sheffield Wednesday – won a penalty for his country which was duly converted before Conor Coventry added gloss to the scoreline with a second.

Elsewhere, Chiedozie Ogbene was unable to join up with his Republic of Ireland teammates as a result of a hamstring injury. He is, however, back training with the first team group at Roundwood as part of his rehabilitation. 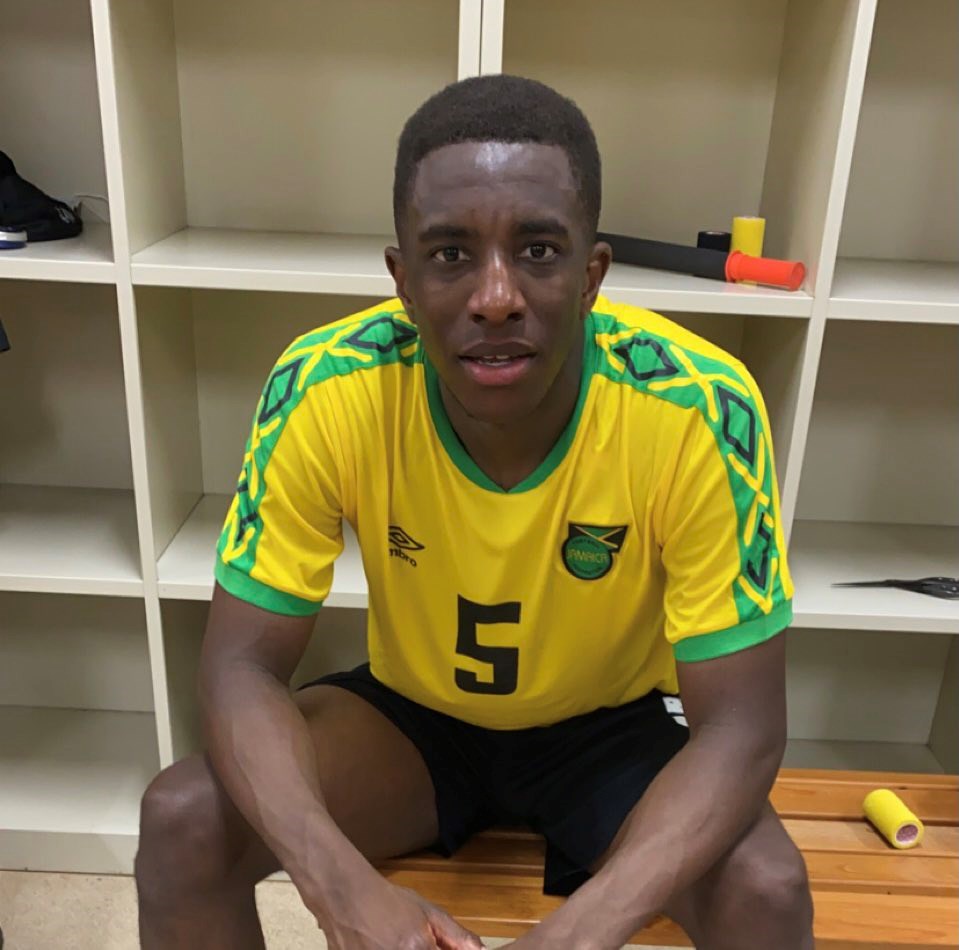 
A number of Rotherham United players were in action during the latest round of international fixtures, with Millers defender Wes Harding making his first ever start for his country earlier today. 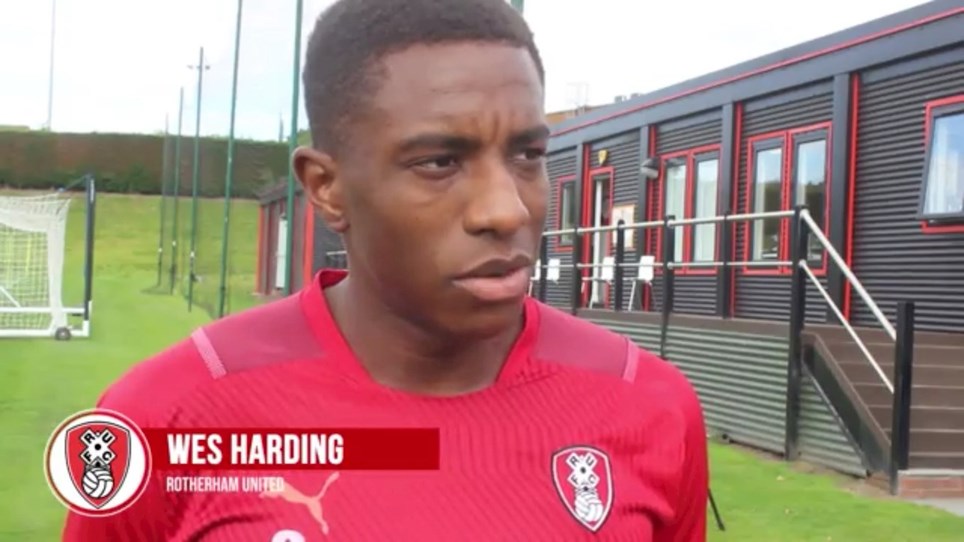 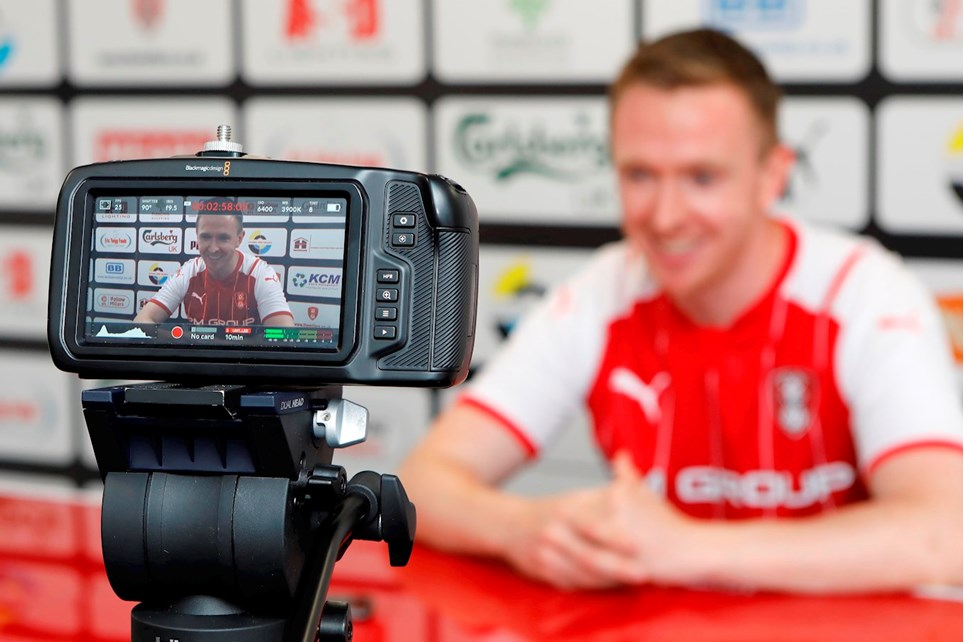 
New Rotherham United recruit Shane Ferguson insists he is relishing the opportunity to earn a regular place in Paul Warne’s starting line-up ahead of the 2021/22 campaign, having put pen-to-paper on a...