With a busy morning planned at the club’s Roundwood training HQ ahead of the quick turnaround for the game against Lincoln City on Tuesday night, First Team/Development Coach Matt Hamshaw assumed iFollow Millers press duties ahead of the trip to Sincil Bank.

There was plenty to discuss after a difficult weekend which saw the Millers defeated by Fleetwood Town, but Hamshaw revealed that whilst disappointed, the squad are keen to atone for the performance which may also present a number of players who haven’t been in the side with opportunities.

"A lot of the elements obviously weren't good enough.

"We're disappointed to concede four goals at home and it is an area that we're going to work on.

"On another day we had numerous chances and could have won the game - even though, hand-on-heart, we didn't play well.

"I think that is something we have to learn from and we have to make sure that we stick together through a bit of adversity and carry on doing the right things.

"I think at times on Saturday, when we did face that adversity we kind of went away from the things that we're good at, but that's something that we know and the lads know and we'll put to the back of our minds and focus on Lincoln."

Hamshaw on drawing a line under the Fleetwood performance and moving on to Lincoln...

"I don't think we go down a route of it being diaboliocal and all the rest of it. You have to stay level-headed.

"We are level-headed when we win, but we're the same when we lose.

Hamshaw on another game coming quickly being a positive...

"It's different as a coach as it was when I was a player but it is a positive.

"We analyse it as coaches far more than I ever did as a player. We'll watch it back two or three times and look at areas we should have done better in.

"We have to focus on how we're going to make those better for the midweek game.

"It's really difficult as a coaching staff, a medical department and from an analytic point of view to go Saturday-Tuesday-Saturday which is what we've got but it is part and parcel of the job."

Hamshaw on Shane Ferguson's chances of being involved at Sincil Bank...

"There's no definite timescale and I think it is one of those niggly ones that Shane is feeling and I think it could be two or three days, a week or 10 days.

"Nobody really knows at this moment in time it will just be decided by how the player is feeling."

"He should be fine. I think he just felt a little bit of fatigue in his legs.

"He hadn't played for a while and then Tuesday he played the full 90.

"He felt it more so on Saturday when he was at the game which was disappointing for Joe but then it is an opportunity for him on Tuesday, if selected, to get in the team and show what he's capable of doing."

"Everybody seems to be alright. You always get a few bumps and bruises which is nothing we wouldn't expect after a Saturday game.

"There's a few getting a bit of treatment and might be touch-and-go but I think overall we should have a fully fit squad to pick from, potentially minus Shane."

"The last time we were there it was a great night for us all really.

"Obviously Crooksy scored the goal and it was a bit of a poignant moment.

"Night games there are excellent and I'm sure we'll take plenty of fans.

"We'll need them all behind us again tomorrow night.

"They're a free-flowing footballing team. Michael Appleton's teams have always done the same thing - they'll want to get the ball down and play.

"It's important that we take our game over there to them and they're having the same conversations that we are about how we think they are a good team."

Hamshaw on selection headaches ahead of Tuesday night...

"Whichever XI are selected here are good enough to go and get a result and that doesn't matter who we pick.

"Some of the lads might feel they let themselves down on Saturday and won't know if they're going to get their shirts back, but that's what you want.

"You want competition and people pushing them." 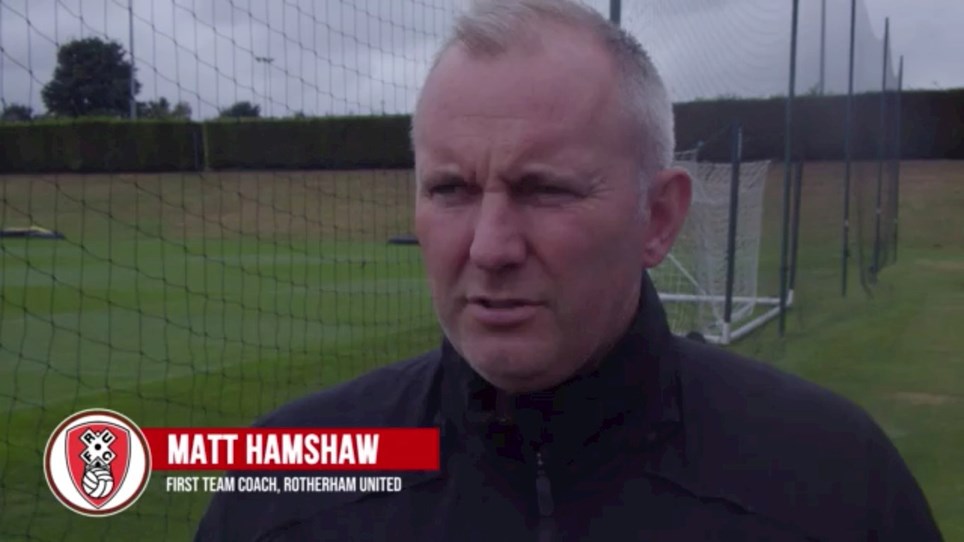 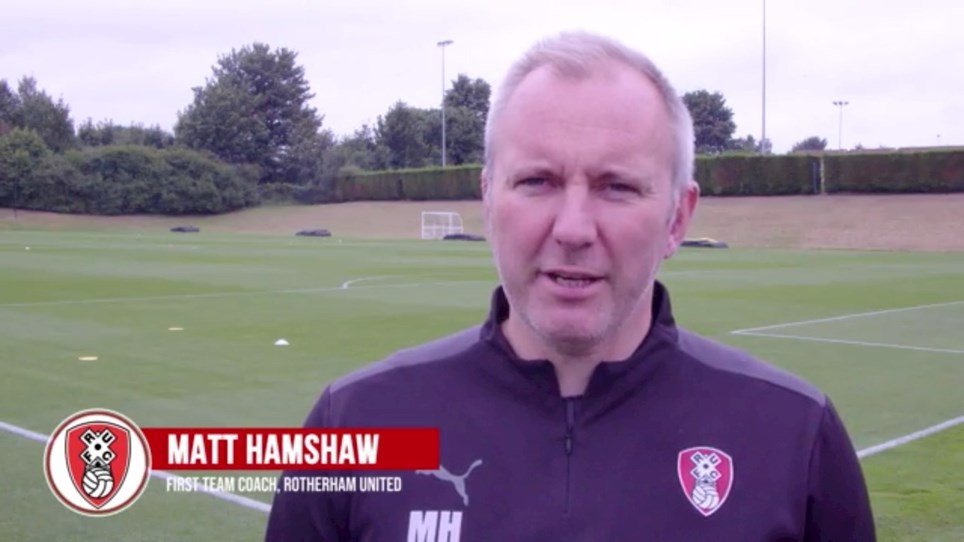 FREEVIEW | Break is a chance to fine-tune the group - Hamshaw 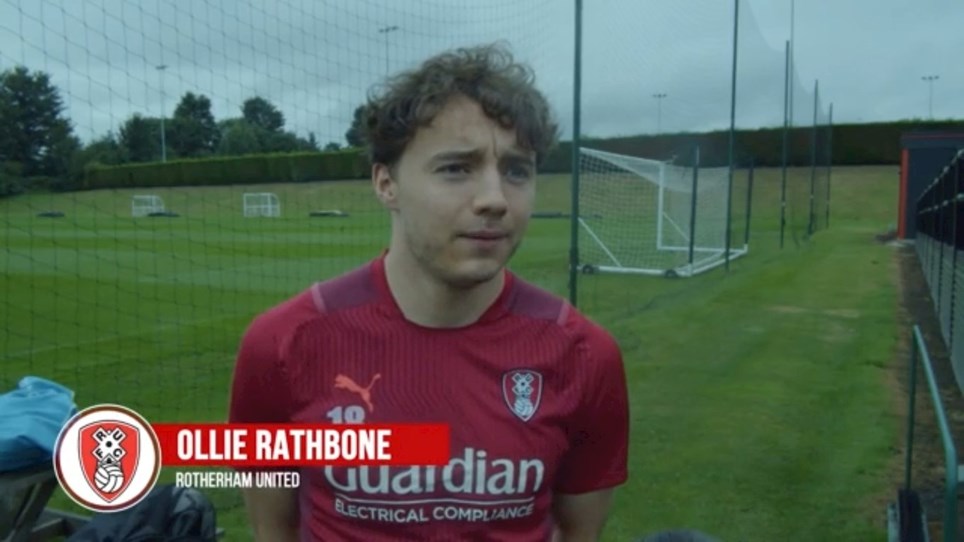