The Millers will make the short hop up the M18 for their second meeting with Richie Wellens’ side in 10 days, with Paul Warne expected to make changes to the side that beat Rovers in the league at AESSEAL New York Stadium.

Also on the agenda for Hamshaw were topics including Shane Ferguson’s 50th international cap for Northern Ireland and his assessment of deadline day.

Hamshaw on potential changes for Tuesday…

“I think it is an opportunity to see a few different faces, although there perhaps won’t be as many as people are anticipating.

“The manager has said on numerous occasions that we have full confidence in whoever pulls the shirt on for us and that will be the same tomorrow night.

"We’ll go there with a good team and try and win the game.”

Hamshaw on the Papa John’s Trophy…

“I think it’s a useful competition that presents an opportunity to get players back up to speed and maybe work on a few different systems.

“We have a squad of 22 players and they have to ready when called upon. The main things is to give them a chance to play in a competitive fixture and it is a great opportunity to have a look at a few.”

🎥| First Team/Development Coach @hamshaw believes the Millers will get plenty out of tonight's exercise in the @PapaJohnsTrophy, which provides a number of players the chance to impress in a competitive outing.#rufc | #ForeverTogetherForeverProud pic.twitter.com/ow6iT88Q92

Hamshaw on training during the international break…

“We’ve worked a lot on our out of possession and counter-attacking. We’ve been trying to hone specific areas where we can improve.

“Most teams up and down the country will have probably been doing the same as us in that regard. We’ve started reasonably well in the league, but there are always areas where you can improve. We’ve been working really hard to do that.”

“We have all been talking about it this morning, I don’t think you’ll see a better goal in world football this week!

“It was his 50th cap and he was made captain when he came on, it is something that you would read in a book that you wouldn’t believe would happen in real life.

“He’s a great lad and has been fantastic since he’s been here. He’s capable of scoring a goal like that and hopefully he can score a few for us.

“The same applies to Wes Harding and Joshua Kayode, it is brilliant that they get recognised internationally and it is fantastic for the club as well.”

Hamshaw on Joshua Kayode and competition for place up front…

“He’s still a young player, the fact he’s gone away with Ireland u21s and they’ve given him the number nine shirt speaks volumes of what they think of him.

“He’s started a few games for us and done really well. You want as many good players in the squad as you can and we certainly have four very good strikers.

“Lads will know that they can’t get complacent in the team and this will drive everyone to push themselves and battle for their shirt.”

Hamshaw on competition for places up front…

“Freddie and Smudge have an excellent record in this league and JJ has done brilliantly in the games he has played in.

“We always wanted four strikers for this season and to get four Is a huge boost for us. Will has looked really sharp in training and I’m sure the fans can’t wait to see him play.”

Hamshaw on keeping hold of key assets on deadline day…

“That was key. The Chairman has backed us in allowing key players to stay here and as coaches we’re really excited to working with everyone again.”

Hamshaw on the start to the season…

“As coaches you always want more but in terms of performance levels, we’ve been really good. On another day I think we’d have beaten Wigan and Sheffield Wednesday, but key things happen in games and sadly they went against us on those occasions.

“We’ve just go to get a little better at taking our chances. In terms of clean sheets we are happy with how it is gone.

“Performance levels are good, it is important to learn from some of the mistakes we’ve made in games and hopefully improve on that as the season goes on.” 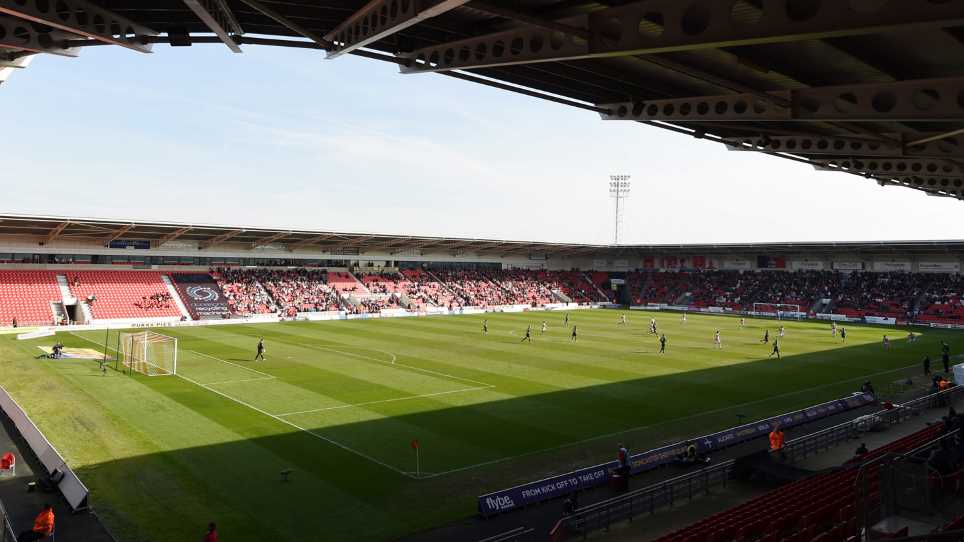 
Rotherham United would like to remind supporters that Tuesday night’s Papa John’s Trophy clash with Doncaster Rovers will kick-off at the slightly earlier time of 7pm. 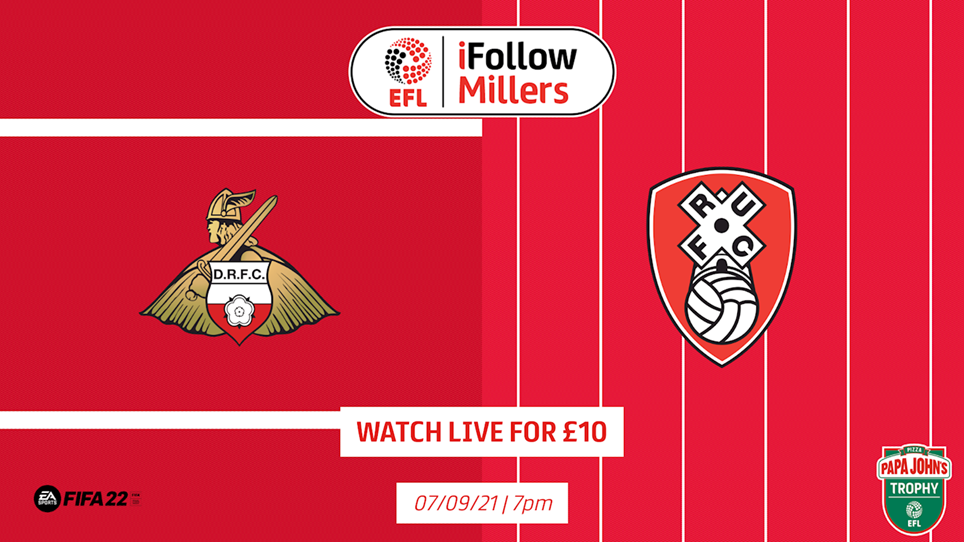