Rotherham United would like to update supporters regarding the ongoing works on Don Street which usually provides an access and egress route to and from the AESSEAL New York Stadium.

Fans will have noted that access to and from the stadium via Don Street has been restricted since the return of supporters for the 2021/22 campaign and following recent discussions with the Council, the club can confirm that Don Street will now be closed to both vehicles and pedestrians until all road and bridge works have reached completion which is estimated to be by mid-October.

We will continue to issue regular reminders on our club website and social media channels regarding Don Street access and in the meantime would like to thank you for your patience and understanding. 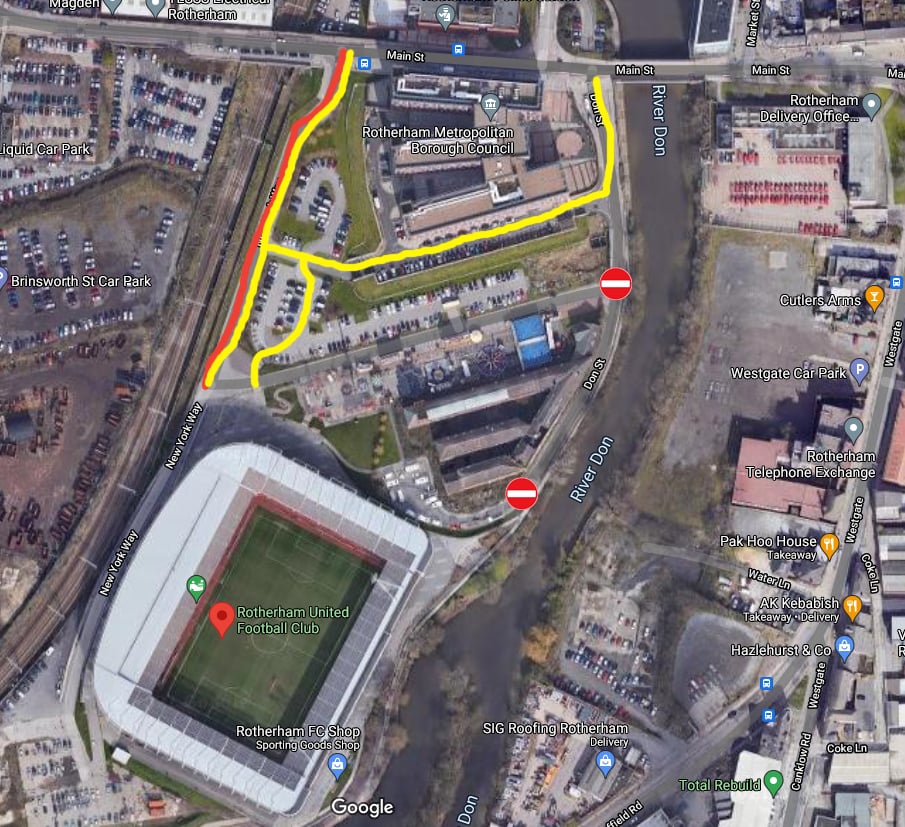