The Millers had four players representing their nations during the latest international break, with three of them getting on the scoresheet! Here is a round-up of how they all go on.

Shane Ferguson was named as a substitute as Northern Ireland were edged out in a pivotal World Cup Qualifier with Switzerland on Saturday.

A contentious second yellow card, which was shown to Jamal Lewis for time-wasting, with the score tied at 0-0 ultimately tipped the match in the Swiss' favour and saw them to a 2-0 victory.

Ferguson replaced Ciaron Brown with 10 minutes to go, but was unable to save his side from defeat.

Ian Baraclough handed him a starting place in Sofia at left-wing-back, but Northern Ireland’s slim qualification hopes were ended as a second half collapse saw them lose 2-1 to Bulgaria.

Connor Washington had opened the scoring in the 35th minute, but a second half brace from Todor Nedelev won it for the hosts.

It’s full time in Sofia and we fall to a 2-1 defeat to Bulgaria #GAWA pic.twitter.com/01S9BYDeKq

Chiedozie Ogbene scored a history-making goal as the Republic of Ireland cruised to victory against Azerbaijan in Baku.

As well as netting his first goal in his country’s colours, Ogbene also became the first ever African-born player to score for the Republic of Ireland, when he rose highest to head home from a corner.

In a week of firsts for the flying-winger Ogbene made his maiden start for the Republic against World Cup hosts Qatar.

In-form West Bromwich Albion striker Callum Robinson netted a hat-trick, with Shane Duffy also on target for a rampant Ireland, in a 4-0 success in Dublin.

A history-making moment and one we're very proud to say was made by one of our lads.#rufc | #ForeverTogetherForeverProud https://t.co/NiToCoxI5k 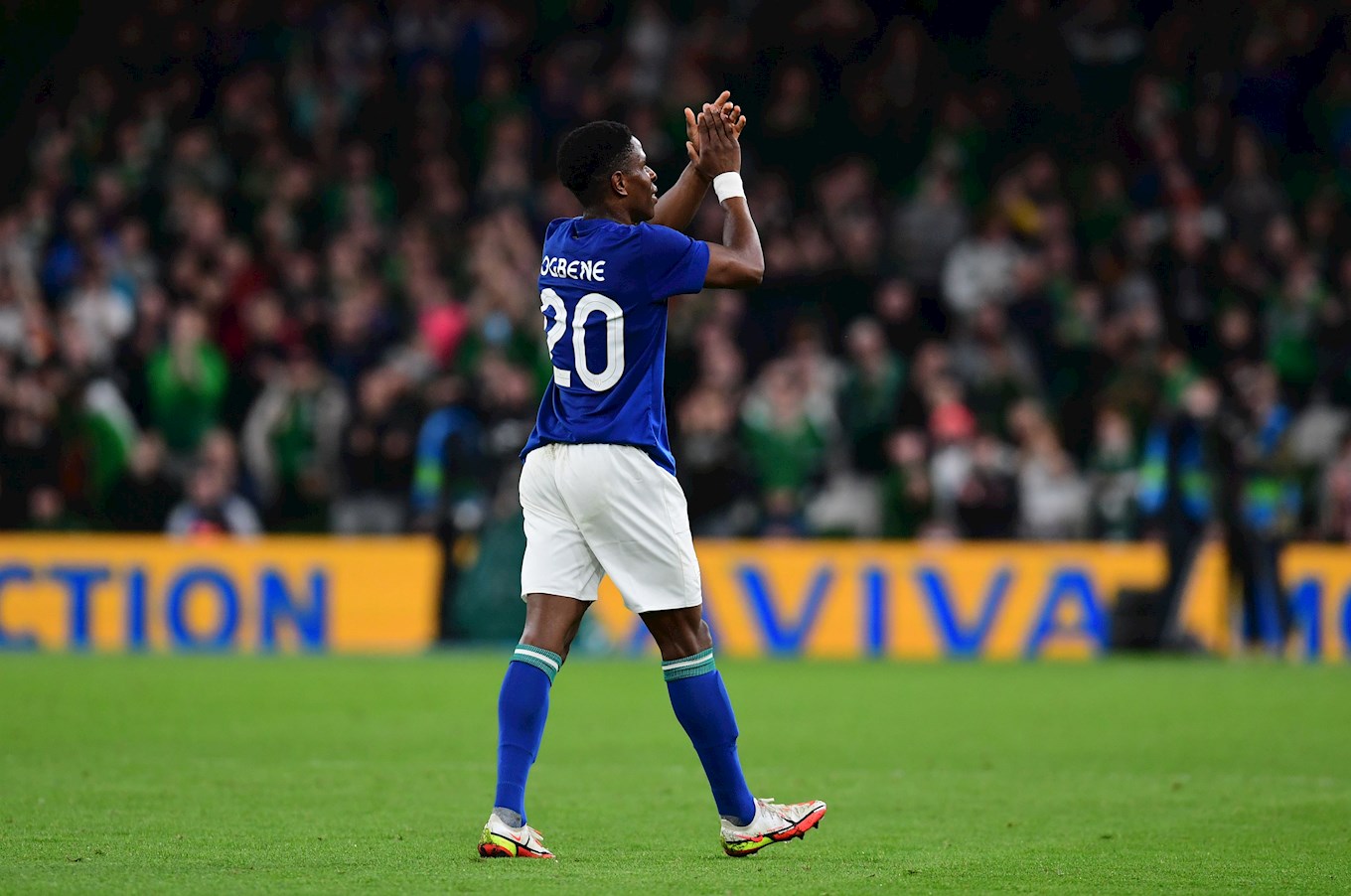 As well as Chieo, young forward Chieo Ogbene got his name on the scoresheet, as Republic of Ireland U21s saw of Luxembourg.

JJ and the team now face a tough trip to take on Montenegro U21s in Podgorica tonight as they continue to push to reach the 2023 UEFA U21 European Championships.

The team have made a positive start to their qualifying campaign, with victory over Luxembourg making it two wins and a draw from their three games played so far.

He replaced Gavin Kilkenny as a substitute in the 77th minute, as the U21s fell to a 2-1 defeat to Montenegro in their final qualifying game of the round.

A Joshua Kayode first-half strike and a penalty from Conor Coventry gives Ireland the win in Tallaght!#IRLU21 | #COYBIG | #WeAreOne pic.twitter.com/3kQmaG4G8H

Rotherham United Academy striker Ciaran McGuckin has been in sensational form in the Youth Alliance League and has been rewarded for his goalscoring exploits with another call-up to the Northern Ireland U19 squad, for a triple header of 2022 U19 European Championship Qualifiers.

He started in the team's 2-0 home defeat to Denmark in a UEFA U19 Championships Qualifier before coming on as substitute, in another 2-0 reverse, this time against the Czech Republic.

The forward came on a substitute against Kazakhstan and got his name on the scoresheet as Northern Ireland u19s saw of Kazakhstan 2-1 in their final qualifier of this round of fixtues.

Good 10 days with the lads at the Euro Qualifiers, nice to get on the scoresheet⚽️💚 pic.twitter.com/vP04b2akg7