Rotherham United and Sunderland will be paying their respects to our fallen servicemen and women on Saturday, as we dedicate our Sky Bet League One meeting to Remembrance Day and launch the 2021 Poppy Appeal.

Saturday’s hosting of the Black Cats will mark the Millers’ closest home league fixture to Remembrance Sunday, and we will once again be joined by our friends from Rotherham MCVC and Sheffield City Pipe Band to help us pay tribute to those who gave their today, so we could have a tomorrow. 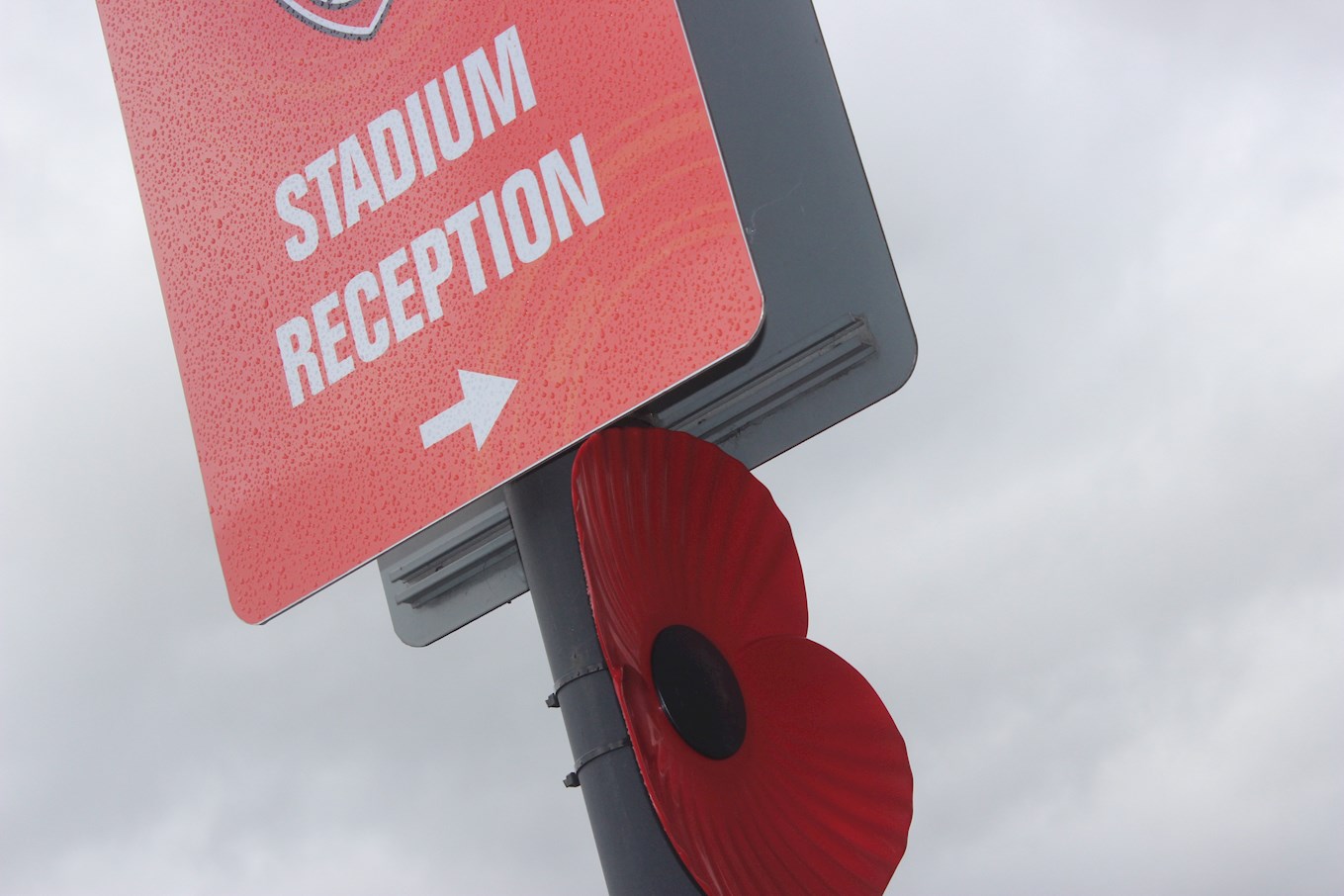 In addition to the Sheffield City Pipe Band welcoming our teams out of the tunnel, a bugle player will also be on hand to lead us into a period of silence with a rendition of The Last Post, with veterans in attendance, who will be situated pitchside.

Our colleagues from the Rotherham MCVC will once again be seen in and around AESSEAL New York Stadium on the date of the fixture with Lee Johnson’s side. The MCVC is a group that runs weekly and fortnightly meetings, during which, the veterans of Rotherham and its surrounding areas can get together and share their stories, as well as discussing day-to-day life. 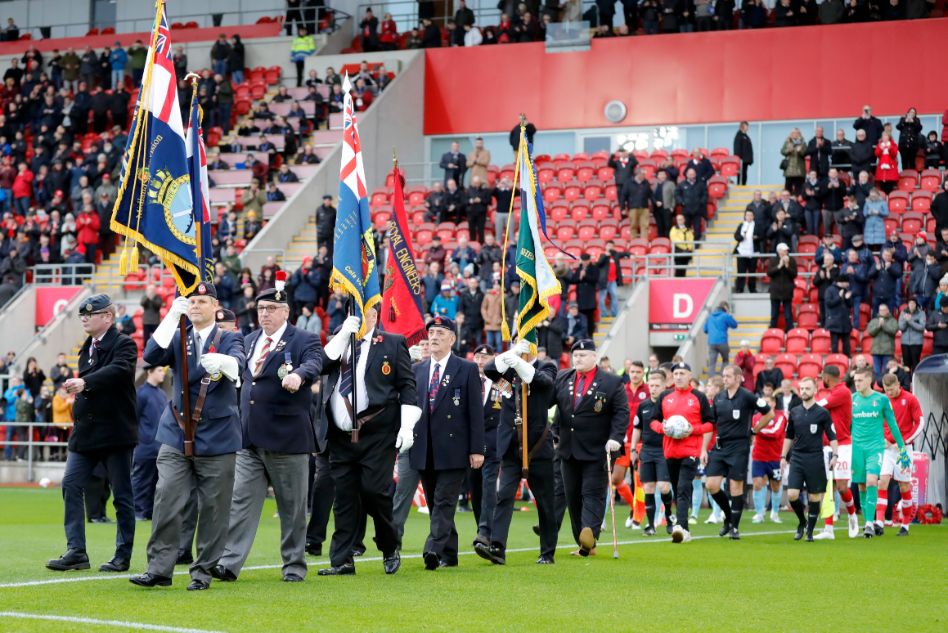 The captains of both Rotherham United and Sunderland will emerge from the tunnel holding poppy wreaths as a further mark of respect.

Millers players will also sport poppies on their shirts and wear black armbands in tribute to those who made the ultimate sacrifice for their country.

Following the match, the shirts will be donated to MatchWornShirt.com, who will auction them online on the football club’s behalf, with the profits raised going to the Royal British Legion.

Further details on how to place a bid on the match-issue jerseys will be published on www.themillers.co.uk nearer the time of the auction.

As in previous years, our Honorary Life President John Breckin will visit the cenotaph at Clifton Park nearer to Remembrance Day to lay a wreath on behalf of Rotherham United. 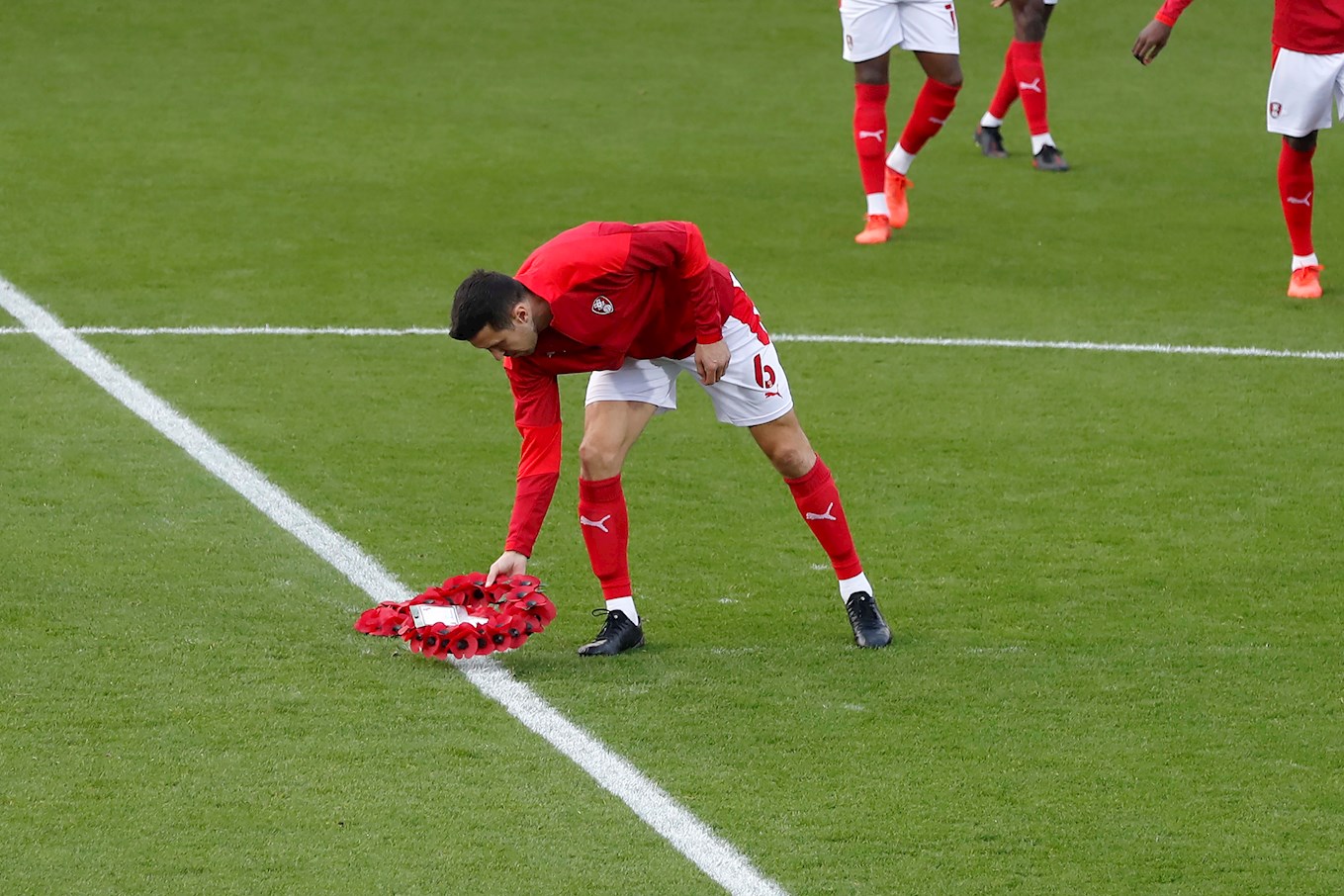 Copies of our official matchday programme The New York Way, will feature a special Remembrance Day cover, which has seen the ‘New York Way’ masthead removed as a mark of respect, and will hopefully serve as a keepsake for collectors looking to pay tribute to our fallen soldiers. 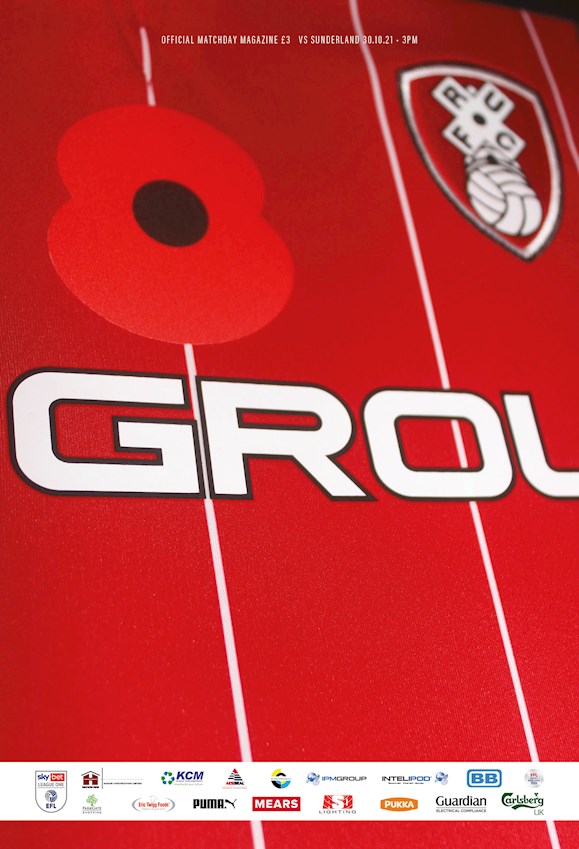 Rotherham United would like to thank everyone in advance for their support for our planned tributes.

They shall grow not old, as we that are left grow old;

Age shall not weary them, nor the years condemn.

At the going down of the sun and in the morning

We will remember them.