Rotherham United would like to provide supporters with some important matchday information ahead of Saturday’s Sky Bet League One hosting of Portsmouth at AESSEAL New York Stadium.

The Millers are returning to league action following a break in the fixture list due to last weekend’s trip to Charlton Athletic being rearranged due to international call-ups.

We have provided some useful match information below.

Rotherham United have teamed up with Yorkshire Ambulance Services (YAS) to promote the importance of CPR, by dedicating tomorrow’s fixture to Restart a Heart Day.

The Restart a Heart campaign aims to give everyone the knowledge to perform CPR and fans will be given the opportunity to learn the life-saving skill at Saturday’s match. Watch out for the CPR Anywhere video on the big screens.

Ahead of Saturday’s with Portsmouth, we would like to once again encourage supporters who are attending the fixture to arrive in plenty of time ahead of the 3pm kick off.

Rotherham United Community Sports Trust will once again be opening their GoalZone - which had been closed throughout the Covid-19 pandemic - for Saturday's fixture with Portsmouth. 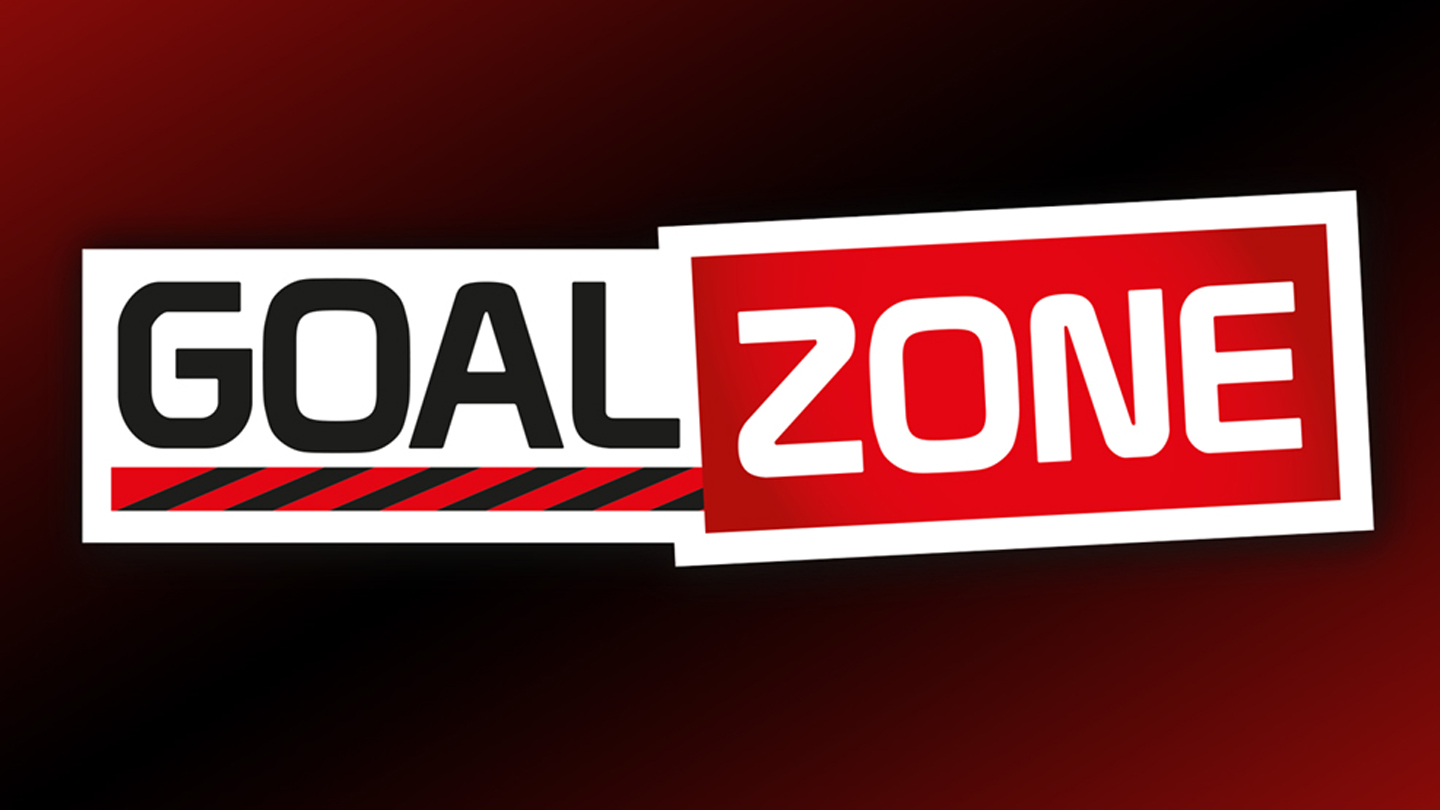 Supporters based in the UK who are unable to attend tomorrow's match can purchase an iFollow Millers audio pass, priced at £2.50. 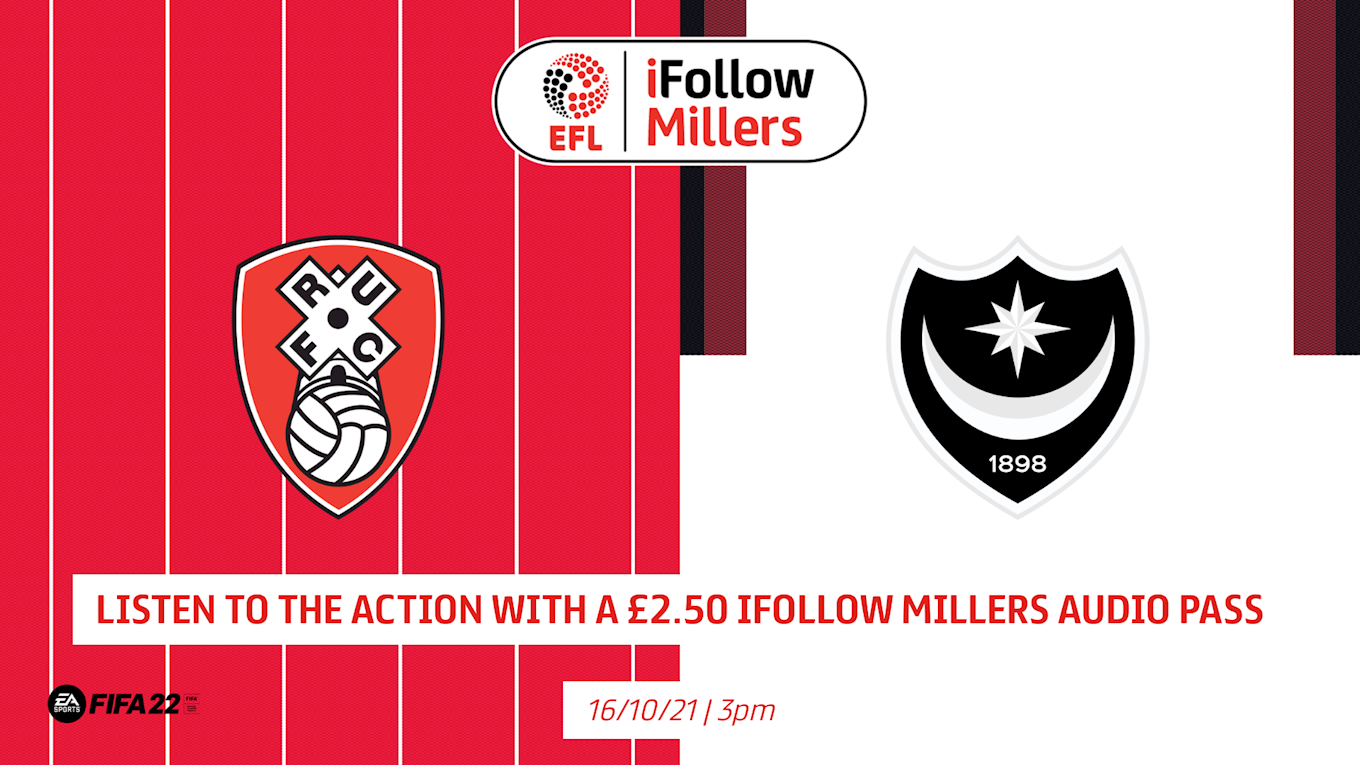 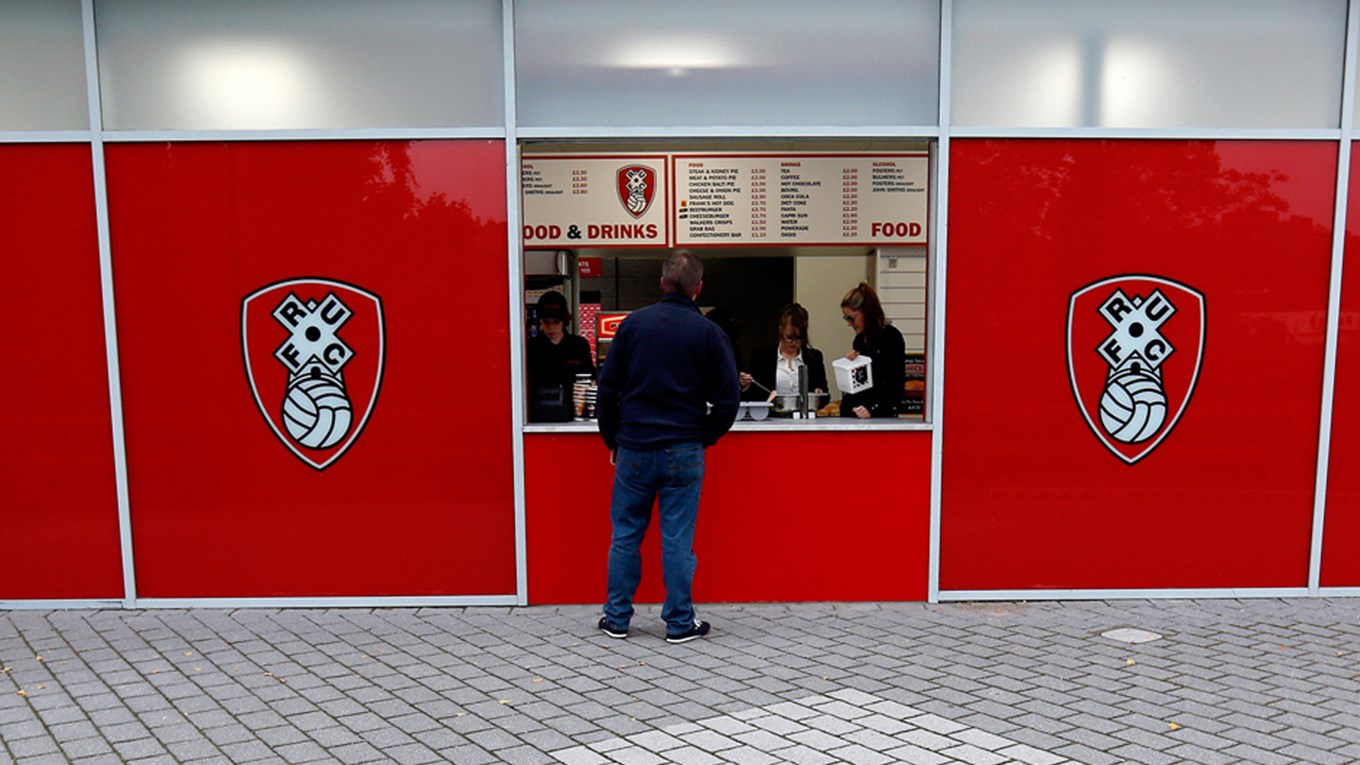