Rotherham United would like to remind supporters that Tuesday night’s Papa John’s Trophy clash with Manchester City U21s will kick-off at the slightly earlier time of 7pm.

Paul Warne’s side currently sit top of the Papa John’s Trophy standings with two wins from two so far, with City three points behind them in 2nd.

Both sides will be looking to secure qualification when the game kicks-off at 7pm. 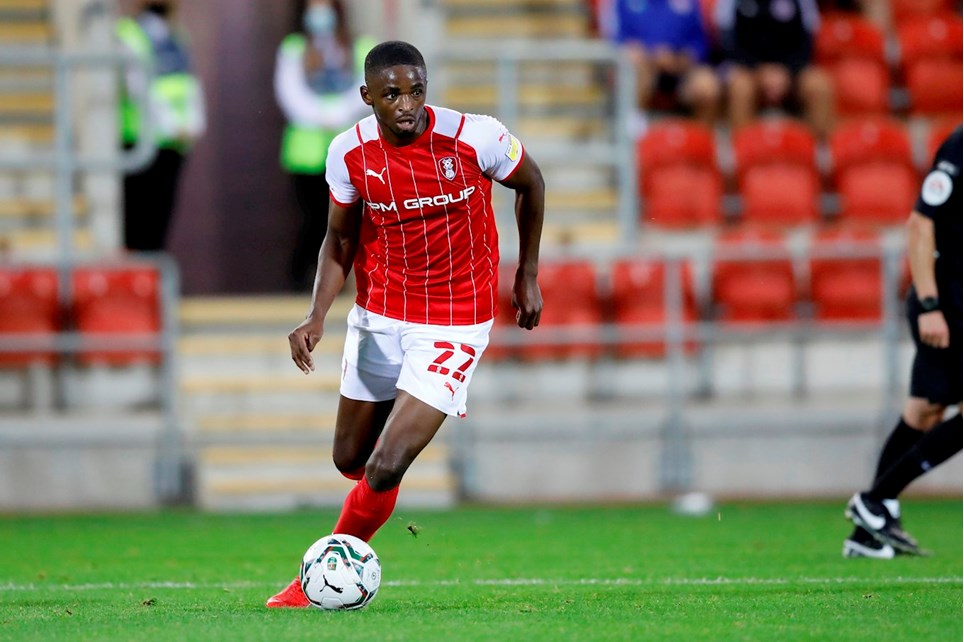 
Rotherham United midfielder Hakeem Odoffin is hoping to get the opportunity to further impress the management team when the Millers face Manchester City Under 21s at AESSEAL New York Stadium this...