FREEVIEW | We deserved the win - Warne

Paul Warne praised his side for a relatively comprehensive victory against Cheltenham Town at the Jonny Rocks Stadium on Saturday...

“I thought we deserved the win. I always want perfection. We were a little sloppy at times but generally our overall play was good. We had about 11 attempts at goal and their ‘keeper kept them in it.

“We had some a couple of good efforts early on, but we just needed that goal. I was looking forward to half-time just to re-iterate to the players not to go away from the game plan. That’s always the fear as a manager.

“We asked them to get the ball out of the middle of the pitch and get it wide and back yourselves one v one. In the end, we came away with a clean sheet and a two-goal win.

“I know they were going to make it difficult for us and they did. I thought they were really well-organised and they caused us problems on the counter attack. I thought if we kept moving the ball quickly, we could out power them a little bit.

“In the end, we were the better team and deserved winners of the game.” 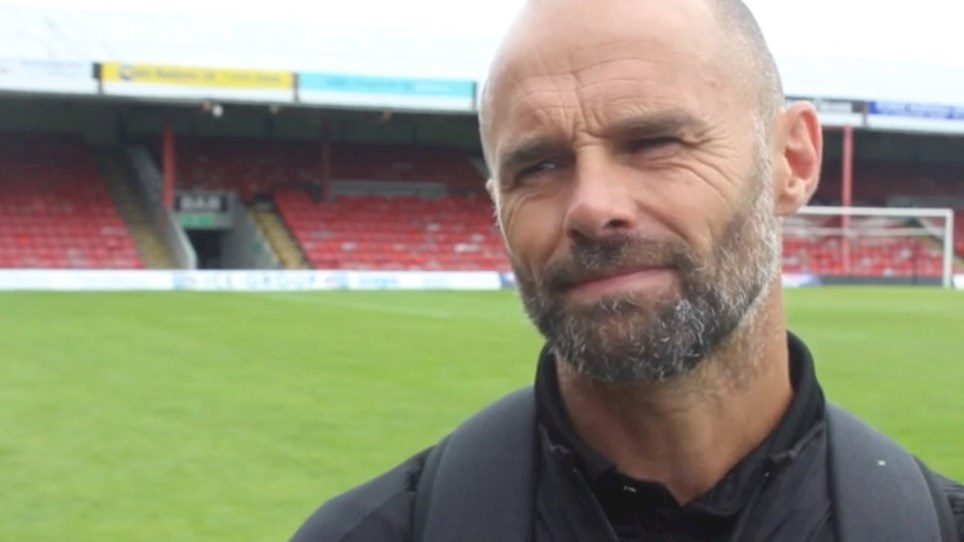 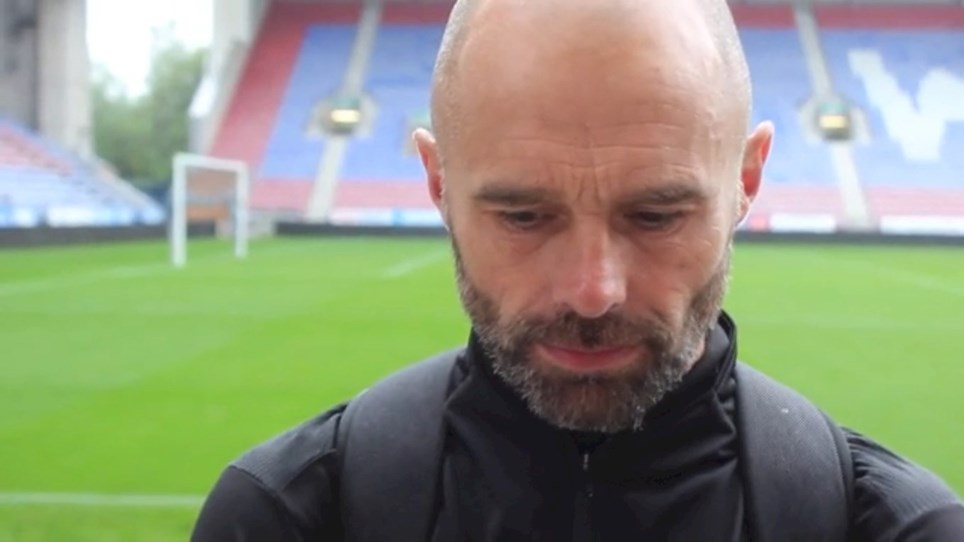 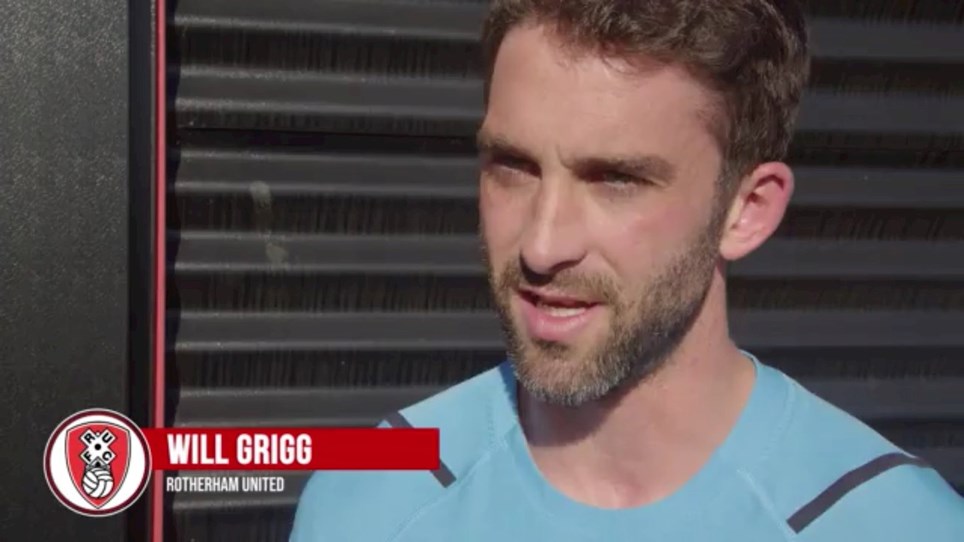 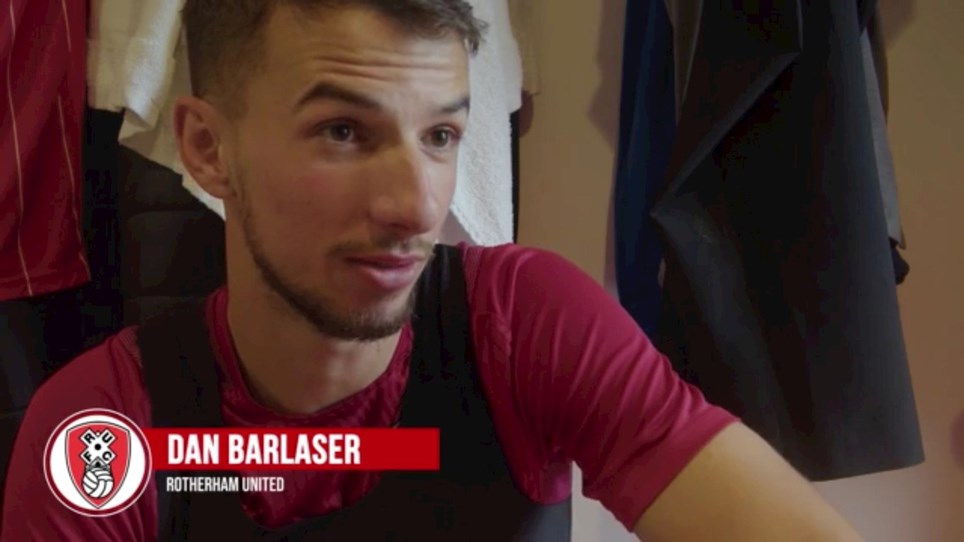