Everyone at Rotherham United has been deeply saddened to learn of the passing of lifelong Millers supporter and long-standing club sponsor Ben Bennett Jr, aged 80.

His association with the club over the years has meant that so many of our club staff - both past and present – have been fortunate enough to meet and get to know Mr Bennett and the news of his passing has been met with great sadness by us all.

Ben’s support of the Millers was much more than a personal passion of his, and rather, something he insisted upon sharing throughout his bloodline. His wife, Norma, has been a near ever-present by Ben’s side at fixtures over the years before future generations of Bennett’s were introduced – and subsequently came to share their love for Rotherham United. 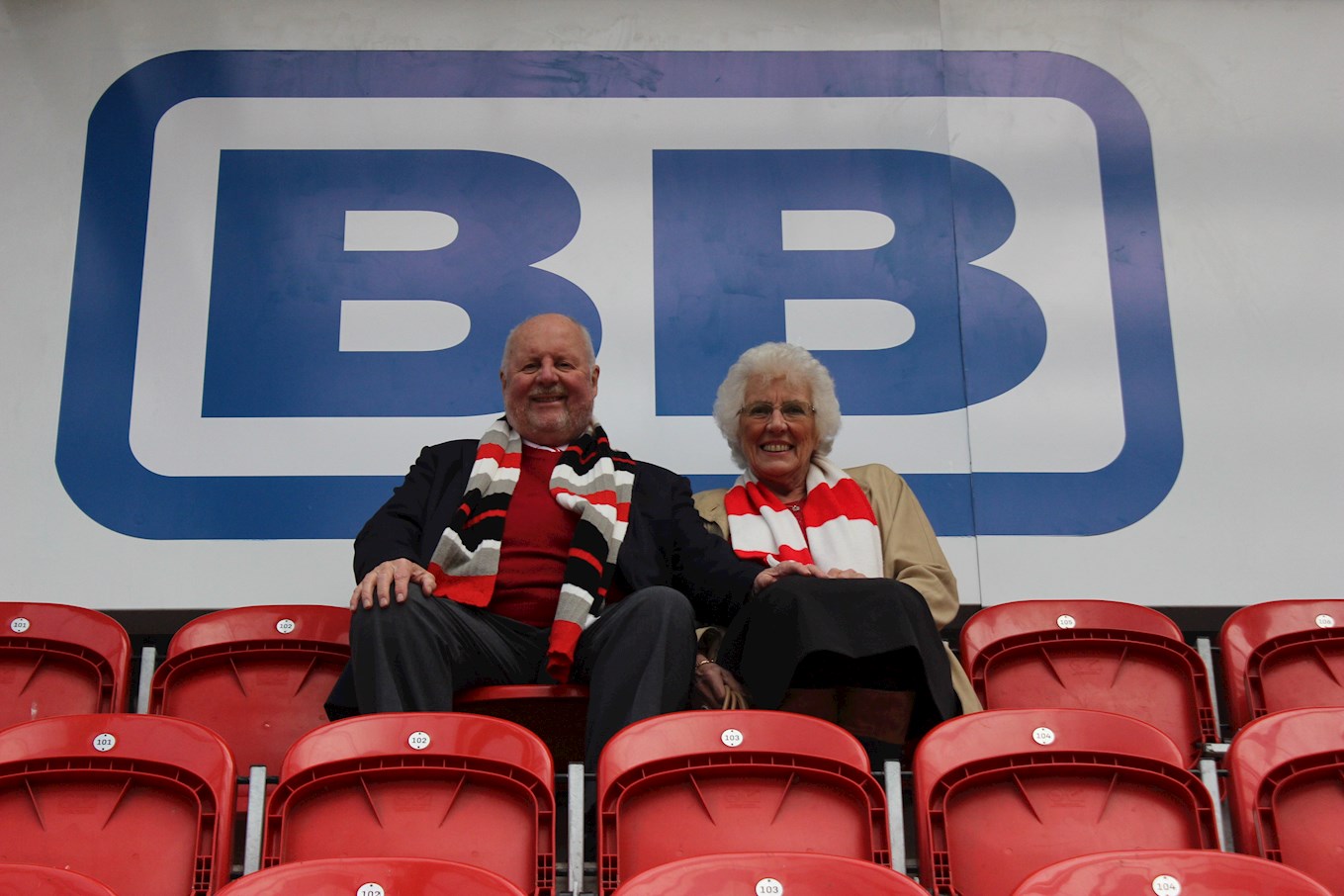 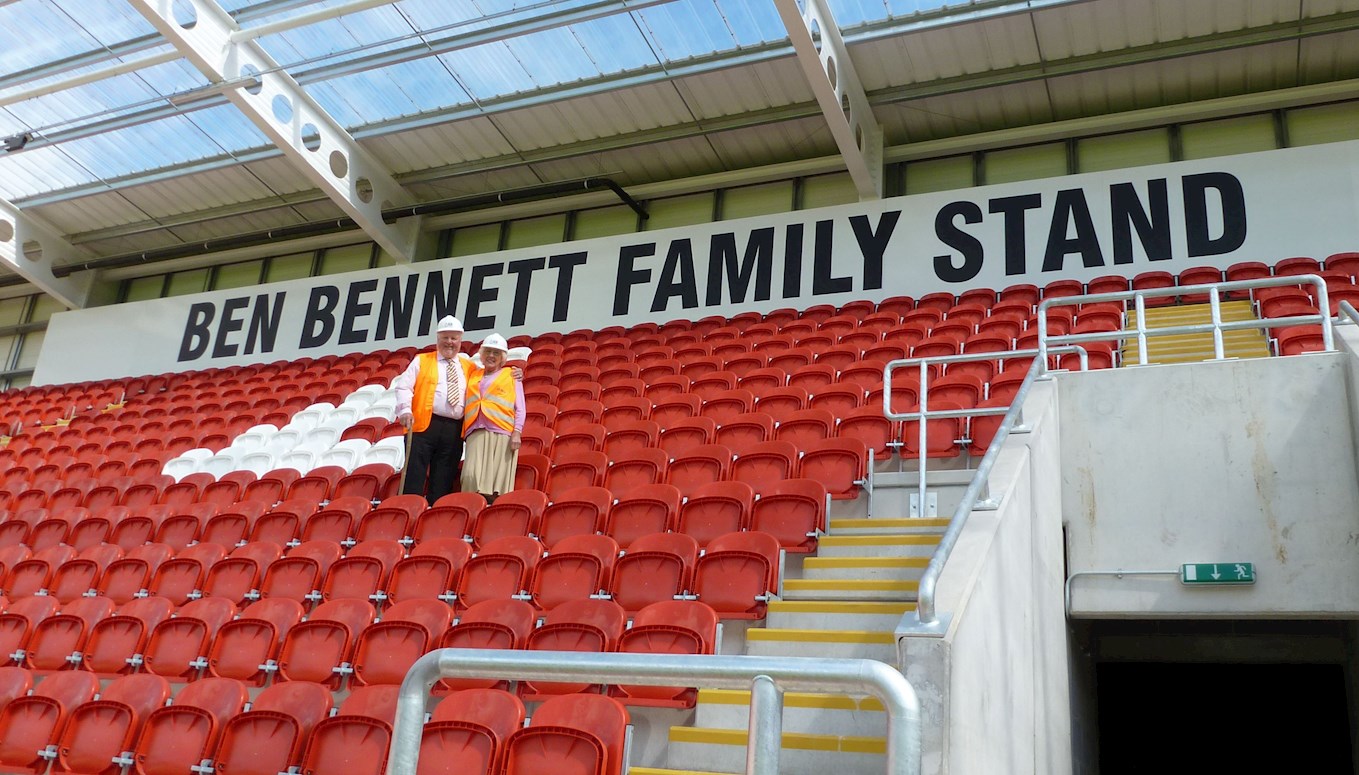 A number of our supporters - particularly those who have joined us in the hospitality areas since our move to AESSEAL New York Stadium – will have been fortunate enough to meet and get to know Mr Bennett on a matchday and enjoy his warm and positive outlook life. His own personal values align so well with everything that Rotherham United prides itself on – family, loyalty, passion, hard work and dedication.

🎅|Christmas is a time for giving and we sincerely appreciate the support of everyone that follows #rufc.

With that in mind, it was our honour to welcome lifelong fan and club sponsor Ben Bennett to the club for a special Christmas visit.#forevertogetherforeverproud pic.twitter.com/7wXfxNZZ4e

The Bennett name has been synonymous with Rotherham United for more years than most Millers fans will even be able to remember.

His legacy will always live on at the club and the years of support, loyalty, friendship and love that has come from generations of the Bennett family, will never be forgotten. We will always honour the family name and ensure that it will always been entwined in the history books as the constant shining light that it has provided us with over many, many years. 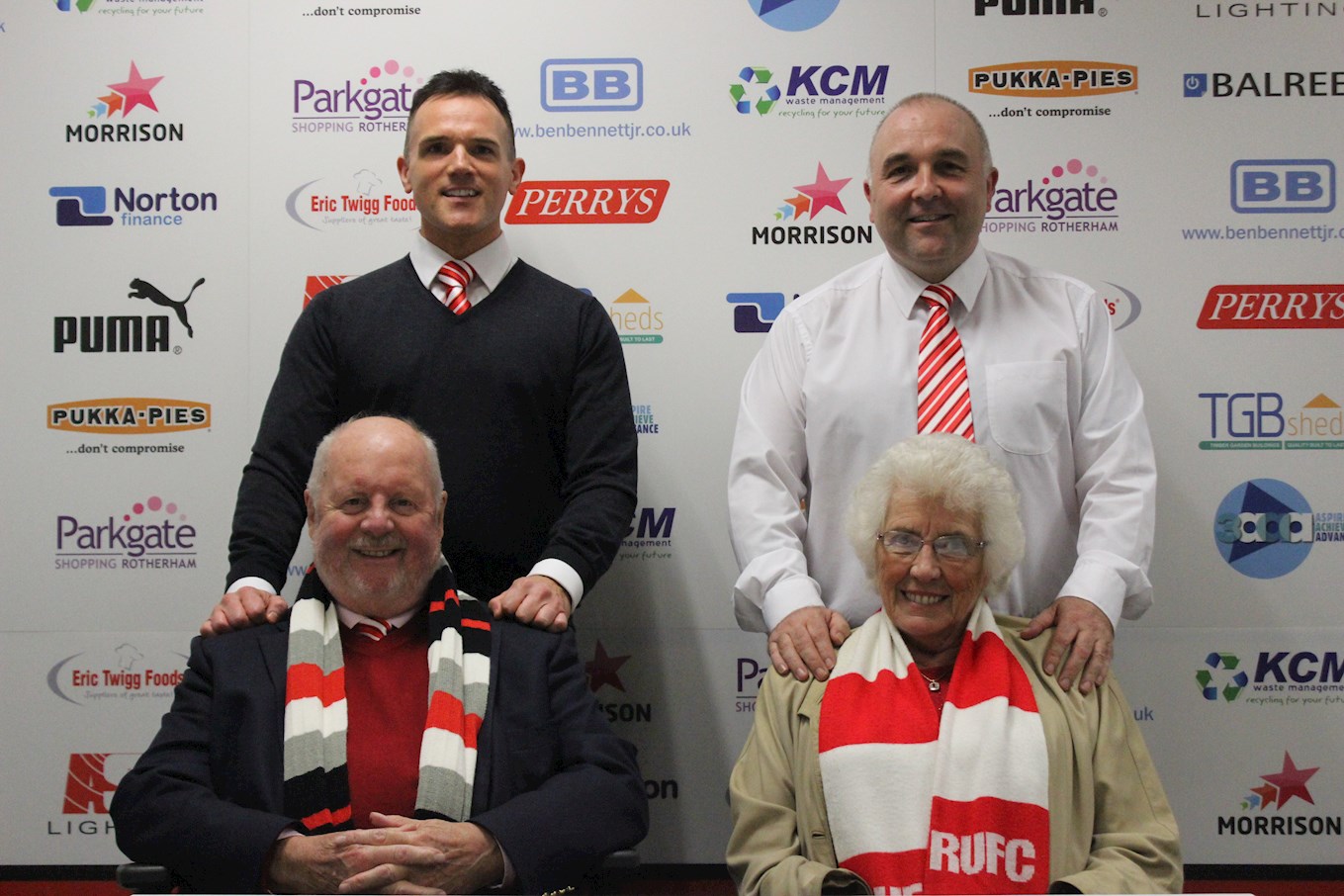 Loved by supporters and staff alike, Mr and Mrs Bennett are pictured with our commercial team

“I’ve always spoken about the people of this town and how they have supported the club since I have been the Chairman and Mr Bennett and his family encapsulate all that is good about Rotherham.

“He was hugely respected and admired by everybody past and present and we will ensure that he will never be forgotten.

“At this incredibly difficult time, on behalf of everyone here I would like to extend our heartfelt condolences to Mrs Bennett and all of his family, who loved him so dearly.”