We know we’re biased, but we have to say, our retail team have really upped their game over the last couple of weeks with the release of the 2000/02 retro home shirt and the ‘Viktor Knit’ grabbing the headlines in the shop. Well, they’ve come up with the goods again…

The latest eye-catching item to hit the shelves as of today is another retro throwback, this time in the form of the Hobott jacket worn during the golden era in the club’s history during the early 1980s.

Unlike designs from the modern era, the likes of John Breckin, Ronnie Moore and Tony Towner donned a unique red and blue tracksuit which was produced by Hobott – the kit makers of the time – and featured the yellow trim which also complimented the home strip during that era.

Hobott proudly owned this design - and we can understand why! - emblazoning their logo on the reverse of the jacket for all to see, as pictured on the modern day remake below.

Despite Breck having his tucked-in in the picture above, the jacket does come complete with full collar and the crest as it appeared in yellow back in the day. 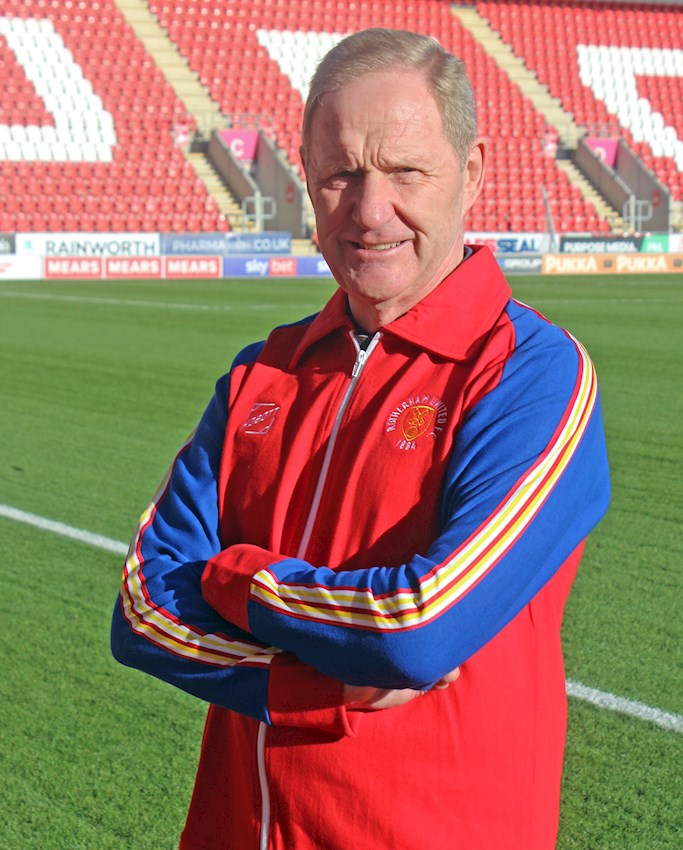 The club have produced 120 jackets across various sizes and are available to Millers supporters now for £43, but we would encourage anyone interested to be quick, as with our 2000/02 retro shirts, we don't expect them to be available for long!

If you want to buy yours online, you can do so now, by clicking HERE.