Rotherham United were incredibly proud to help launch the 2021 Rotherham Toy Appeal at Parkgate Shopping, where first team boss Paul Warne was present to help kick off this year’s campaign alongside RB1 Radio.

Supporters, shoppers and staff gathered at Parkgate to officially kick off this year’s fundraising effort – which in 2020 saw 1,600 children benefit from the kind donations of the Rotherham community – alongside Coleridge Primary School, who beautifully performed some festive tunes for the crowd.

Millers manager Warne was also handed the mic – but don’t worry, not for a sing-song! – as he spoke with RB1 Radio about the generosity that the Toy Appeal brings about and the way in which it can make Christmas special for those who perhaps wouldn’t be able to afford to celebrate as many of us do.

When he was done on the airwaves, Warney posed for photos and signed autographs for supporters young and old as the Toy Appeal was officially launched! 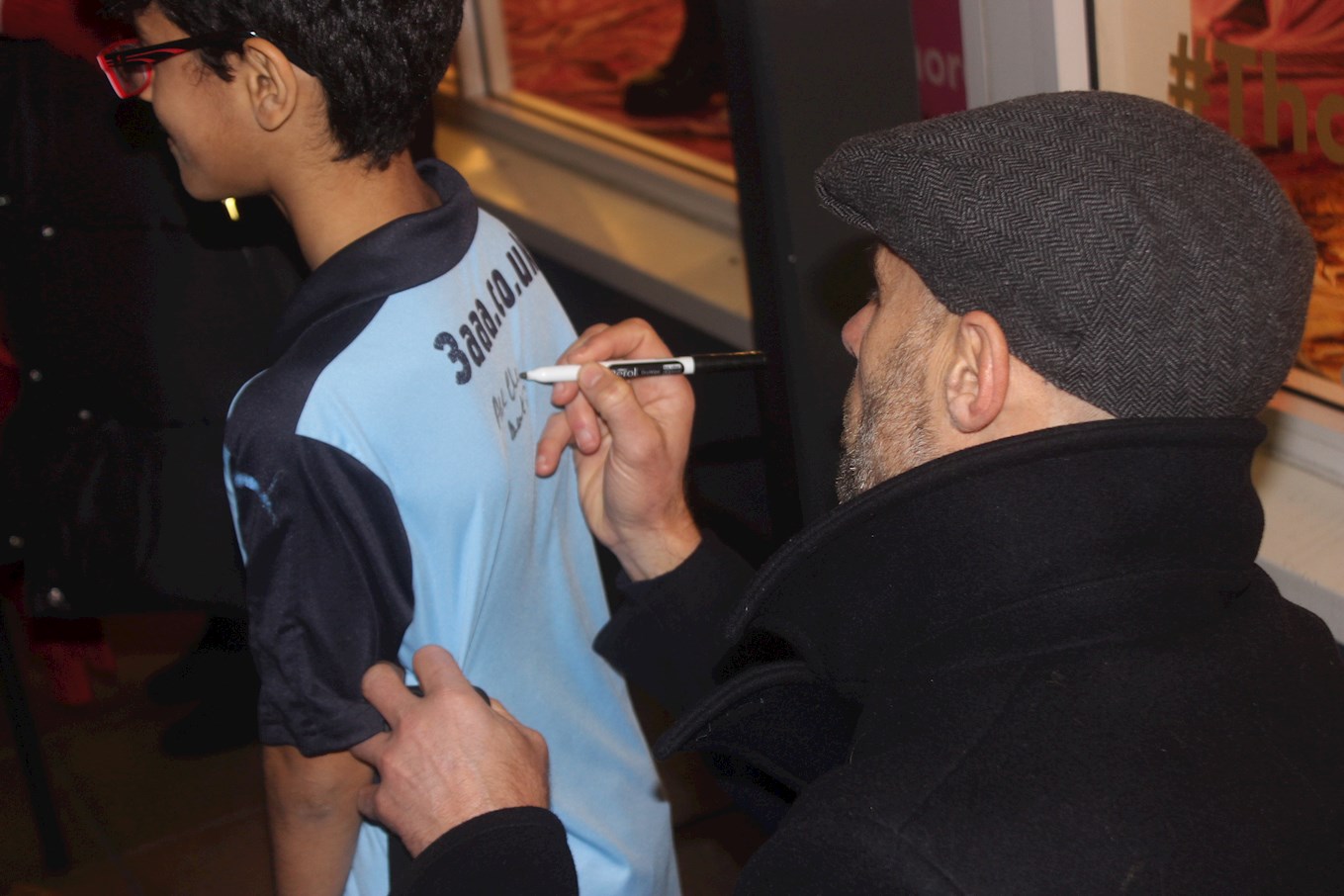 More about the Rotherham Toy Appeal

The Rotherham Toy Appeal was launched in the 1990’s but has grown with each year that has passed. Parkgate Shopping, The Advertiser and RB1 Radio (formerly known as Rother FM) are just some of the supporters of the appeal alongside countless other local businesses.

Parkgate Shopping houses the gifts, houses the volunteers, collects the toys from the shops and provides the Christmas Giving Trees - which are located around the Shopping Park - from which our customers, colleagues and tenants can choose an age-rated tag from and buy a gift for a child to support a local family at a very special time of year.

The Rotherham Toy Appeal provides a beacon of light during the festive period and is now more pertinent than ever with the effects of the pandemic hitting many people in the local area hard financially.

The gifts are wrapped and given by parents and carers which allows them to feel special too and, whilst the appeal keep very little information on the children - meaning we may not get thank you’s directly from them but we can imagine their faces on Christmas morning.

The referrals are all provided by recognised agencies who work within the field of Children’s Support so anyone who is kind enough to donate can do so knowing that they really are giving to children who are in need.