Up for discussion ahead of the tie at AESSEAL New York Stadium was the draw at Oxford, team news and the importance of the winter months…

"We played well considering the conditions against a team that are competing with us towards the top of the table.

"I didn’t want to lose points to them, but I thought we set out as attacking as we could and had two great opportunities in the first half, if they go in we have a right chance.

"We’re a team that like to play forward and get crosses in the box and the wind made that difficult. I’m not making excuses, as it was the same for both teams.

"I thought we did enough to win it, but the scoreline suggests we didn’t. All in all, I think four points against two teams who I think will be right up there was a good week."

Warne on the importance of the winter period…

"I said to the lads ahead of the Oxford game that if you want the parade around the pitch in May with your families on the pitch at the end of the season, you win it in the winter months.

"Going to tough places in difficult conditions and grinding out a result is so important.

"People don’t remember them, but this point could be a very good point come the end of the season."

"We will look to shuffle the pack and it gives us a chance to have a look at some of the lads who may not have been playing as much as they’d like.

"We’re going to need everyone, we’ve got two cup games coming up and I joke all the time that we’re going for the ‘treble,’ but sincerely we all just want to win as many football games as we can and tonight is another chance to do that."

"This game is another chance for lads to impress. We have a strong squad here with a lot of options across the pitch and we have complete faith in whatever team we put out.

"Darrell has done a really good job there to be fair and they will come into the game full of confidence after a good win at the weekend, so I’m expecting a competitive game.

"As always, we’ll prepare properly and go out to try and win another game of football. We all just want to win every game we play and I don’t think anyone would say we haven’t taken this competition seriously and we’ll be doing the same tonight." 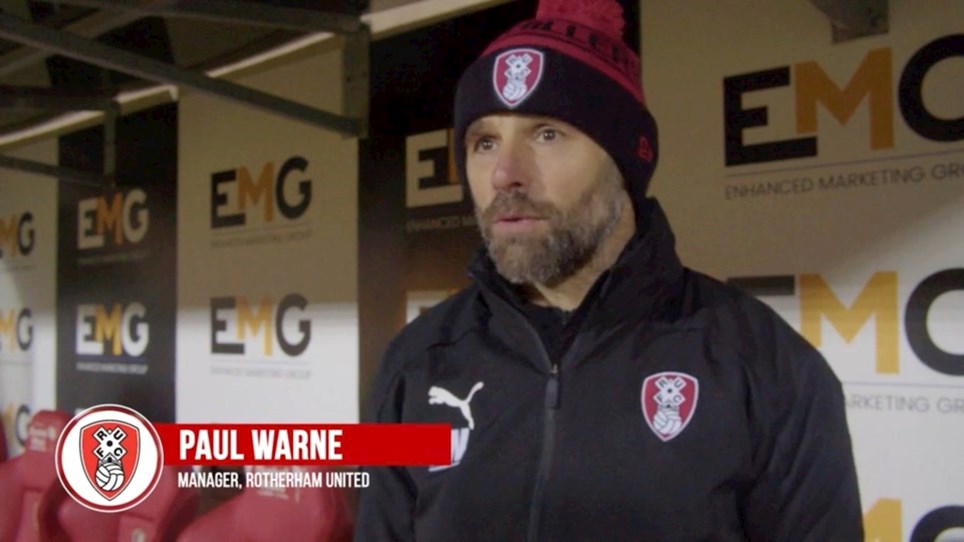 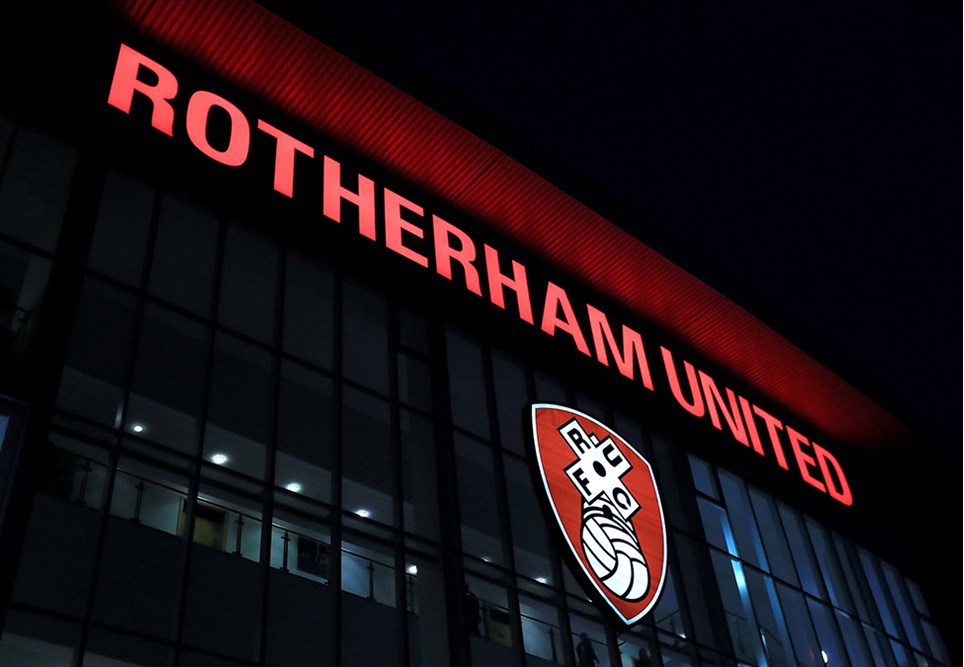 
Rotherham United would like to provide supporters with some important matchday information ahead of Tuesday’s Papa John’s Trophy hosting of Port Vale at AESSEAL New York Stadium.


Rotherham United and Port Vale have set a date for their Papa John’s Trophy First Round knockout fixture at AESSEAL New York Stadium. 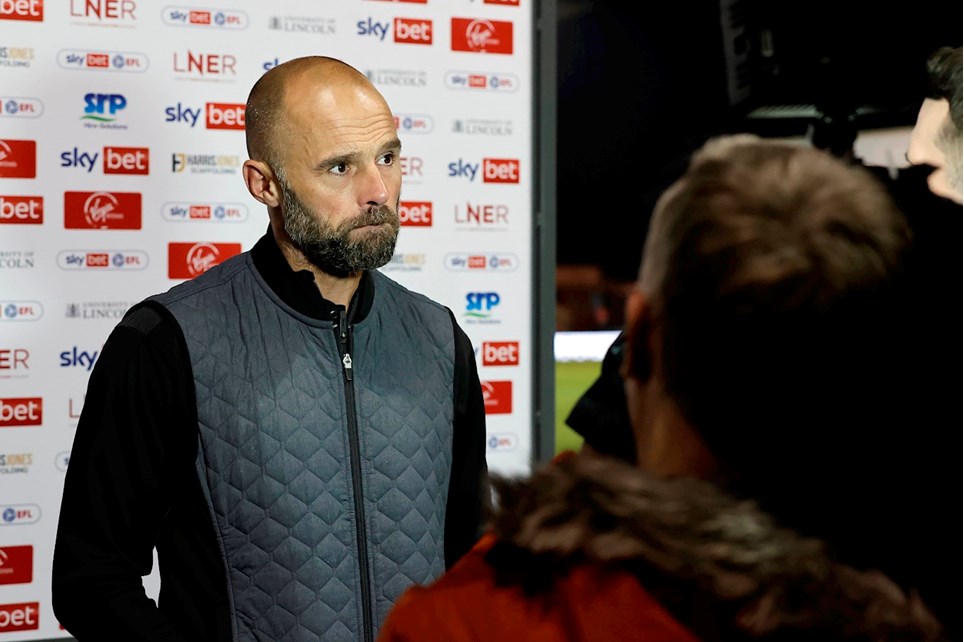